Sales:
13
Area 51 was drenched in secrecy, and for decades no one truly knew what was going on behind...
ADSR_0091_0187
AHEE's Area 51
Black Octopus
$
39.95
https://www.adsrsounds.com/product/presets/black-octopus-ahees-area-51-glitch-hop-samples/ 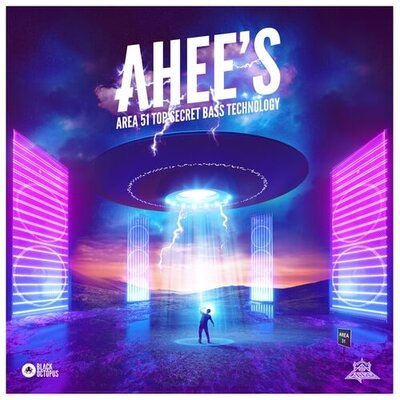 iamhill - Nobody Wants To Be My Friend

Area 51 was drenched in secrecy, and for decades no one truly knew what was going on behind those closed doors… that is, until now!

AHEE was brought in to construct Area 51; a Sample, Loops, and Serum Presets pack using sound design brought straight from the 4th dimension.

This intergalactic pack was made to help us better understand the aliens reason for visiting Earth: They want the music… they want the BASS!

Inside Area 51 are Alien Loops, made from sounds that could only be found at the facility itself. Drum, Synth, Bass, Arps, Pads and FX one shots that will blow your mind, because they truly are from out of this world!

And a huge amount of tasty spacey Serum Presets, giving you the Bass, FX, Leads, Instruments, Pads and Synths that will help you inject some of that extraterrestrial style into your next hit song!

Made with loads of styles in mind such as Dubstep, Glitch Hop, Trap, Riddim and EDM to name a few, this pack is a never ending arsenal of cyber love brought straight from a galaxy far, far away.

So what are you waiting for? The truth is here and it never sounded better! Grab Area 51 Today!