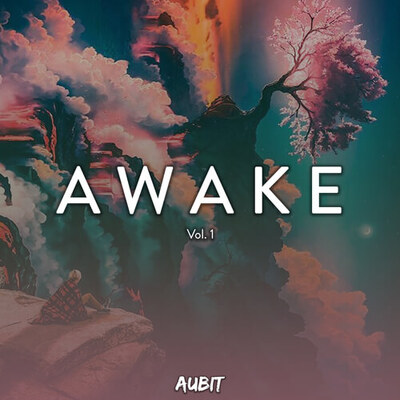 Following the success of our Ultrallenium series, we decided to put together Awake Vol. 1 – The largest and most cutting-edge pack we’ve ever released by a long way!

Illenium has shown the EDM world an entire new world of possibilities with his sound design, his head-spinning drops and feel-good melodic vibes. With Awake we have captured every single element of that and made it available to everyone. We studied every song he has released to date, and made sure that no aspect of his sub-genre was missed out by the contents of this pack.

We didn’t just recreate his most popular sounds though, we also set out to create sounds that producers like Flume, Gryffin or Illenium himself would want for his next release.

The heart and soul of this pack lies in the presets and the guitar loops. From huge, head-turning chords to beautifully crafted leads, beefy bass patches and so much more, the presets set the tone for your track’s mood. While the guitar loops bring a fresh fix of other-worldly warmth and raw human-feel to music production. Using the MIDI, synth loops, vocal chops, drum loops and atmospheres you will never be short of inspiration.

We made sure that regardless of your production level, you can unlock and achieve a release-quality level of creativity with these loops and progressions.

Creating Awake Vol. 1, we wanted to break into new territory with what can be done in a sample pack and as a team we feel that this pack carries a glimpse into the future of Future Bass and EDM.

1. Awake Guitars for Serum – 15 playable guitar presets for Serum, made from a range of our favourite Illenium-style guitar tones. 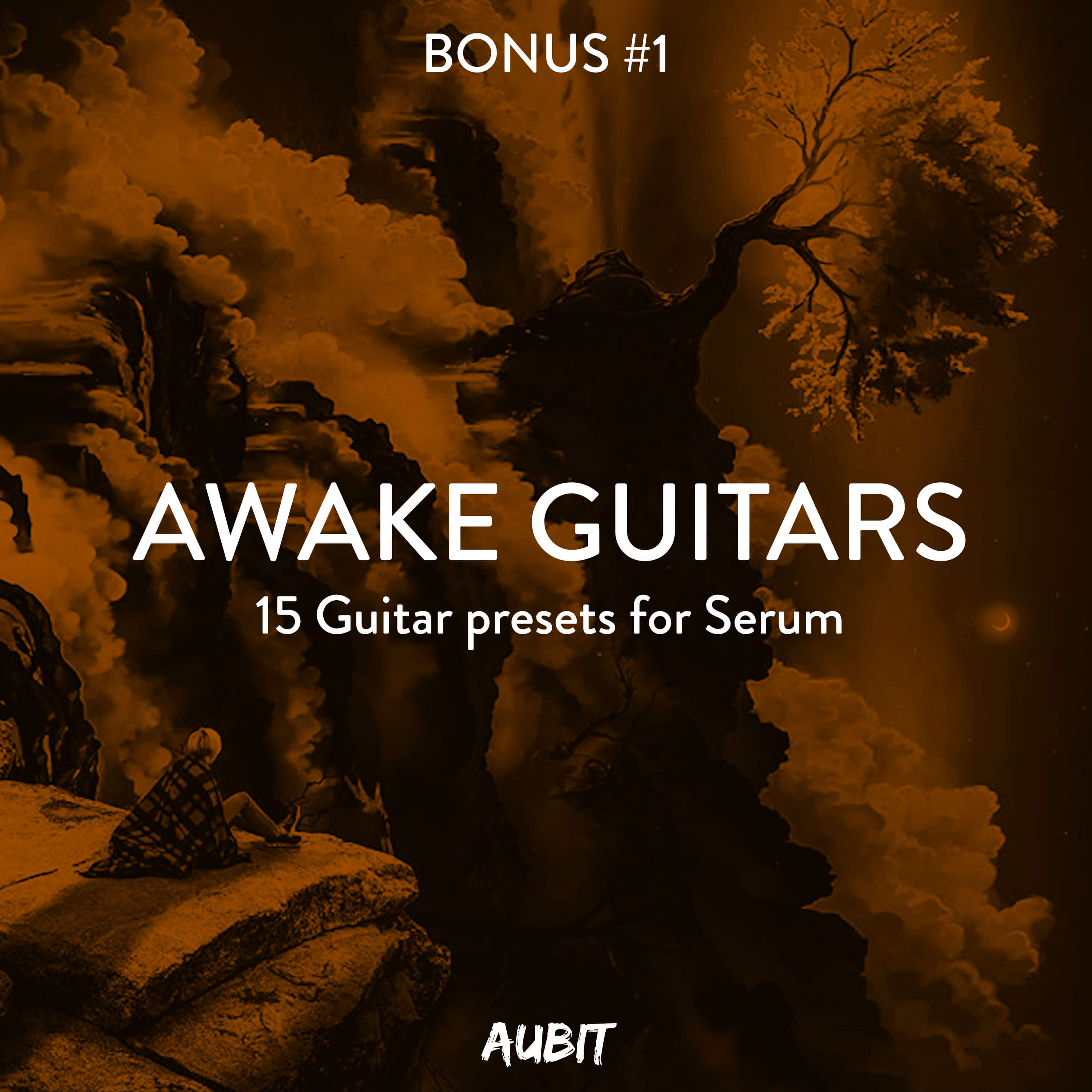 2. Awake Foley – 75 foley & live recordings, Illenium uses a real world recordings to capture an organic feeling, so we’ve included a whole load of sounds from around the world for your productions. 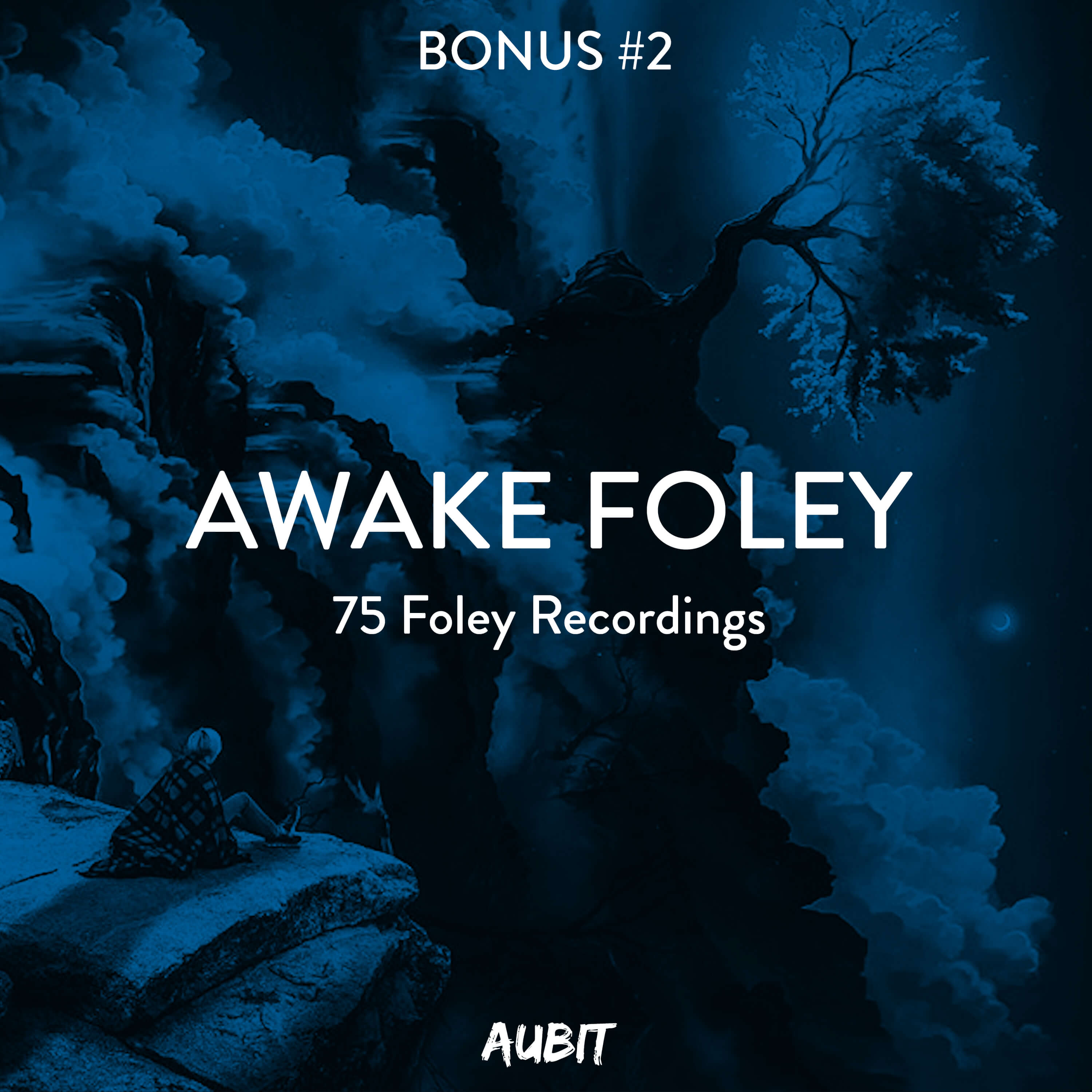 3. Awake Vibes – 25 tunes atmospheres, Illenium also harnesses the emotion of atmospheres in his intros, bridges and outros. Add any of these 25 tasteful atmospheres to your next track for an instant dose of added mood. 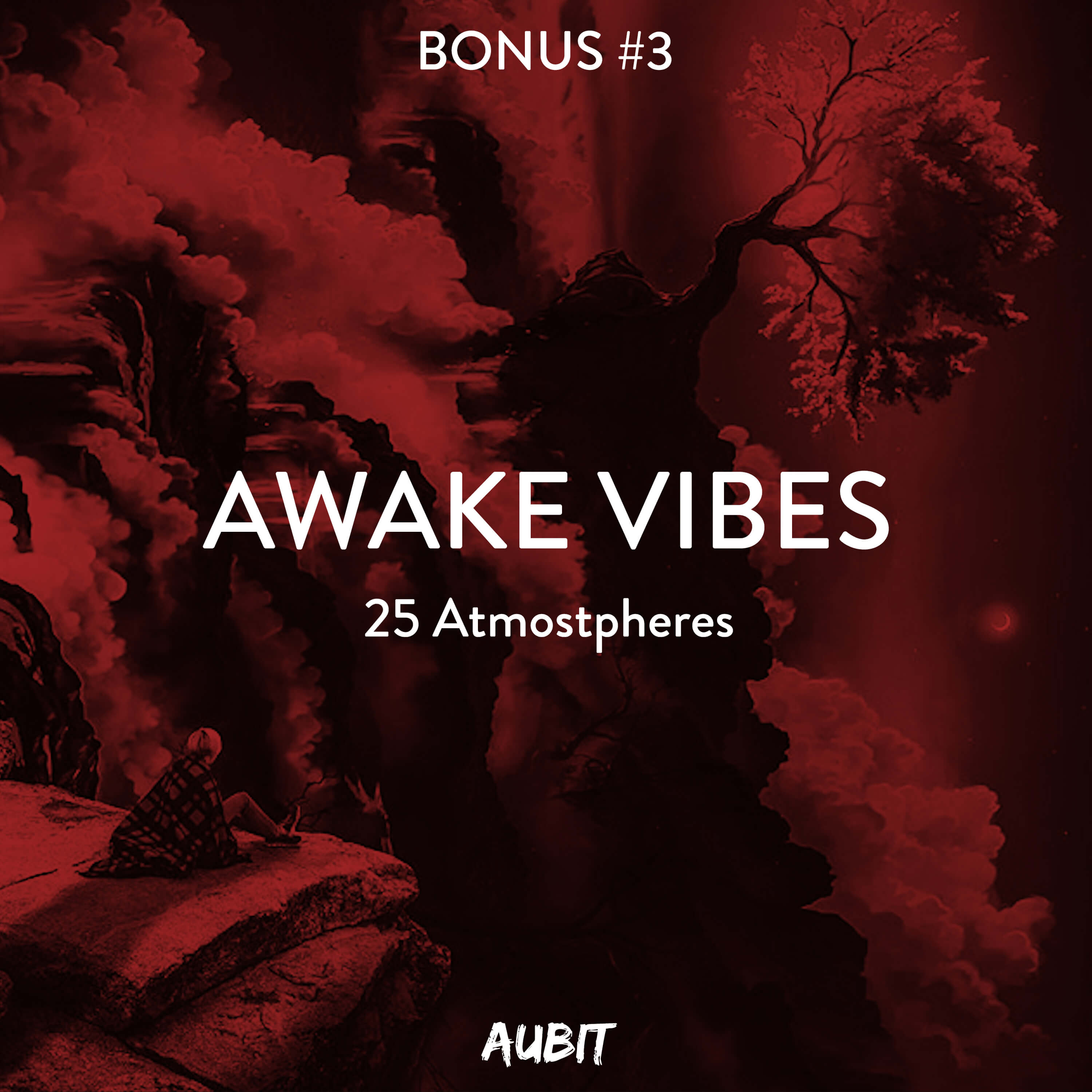