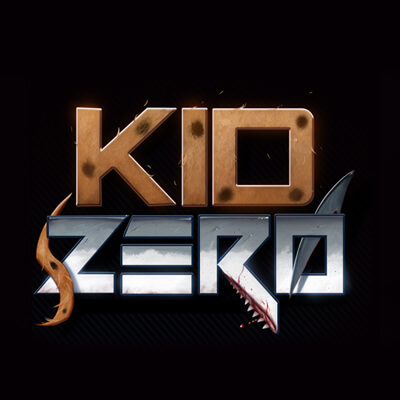 Get ready for some intense dubstep action with 66 premium massive dubstep presets that will blow doors on the competition.

Instead of spending hours tweaking knobs and trying to figure out how to make a killer bass or high pitched squeal, spend your time making tracks with killer sounds that will take your production to the next level.

Each Massive preset comes with Macro controls per-assigned to make every sound as diverse as it can possibly be.

Kid Zero himself walks you through the sounds in this video – an inside look at the demo track for the Kid Zero Dubstep Pallet dubstep presets.

What does the NI Massive Dubstep Palette include?

This pack is one of the most competitive dubstep packs for Massvie synth with:

Each with Macro controls ready to thrash and mutate each sound to give diverse textures and tones. This is the perfect pack for any producers looking to go hard and produce on a more focused professional level.

The designs for these patches were inspired by Kill the Noise, Knife Party, Skrillex, Zomboy and Feed Me. These are some of the biggest dubstep producers to date and even they would have to agree that The Dubstep Palette packs a competitive punch.

With The Dubstep Pallet there is no illusions, every sound you hear in the demo is completely raw with no external plugins, EQ, Compression or FX to make the sounds stand out.