Sales:
17
Audentity is back with Part 3 of the successful series 'NI Massive Sounds Producer...
0 stars, based on 0 reviews 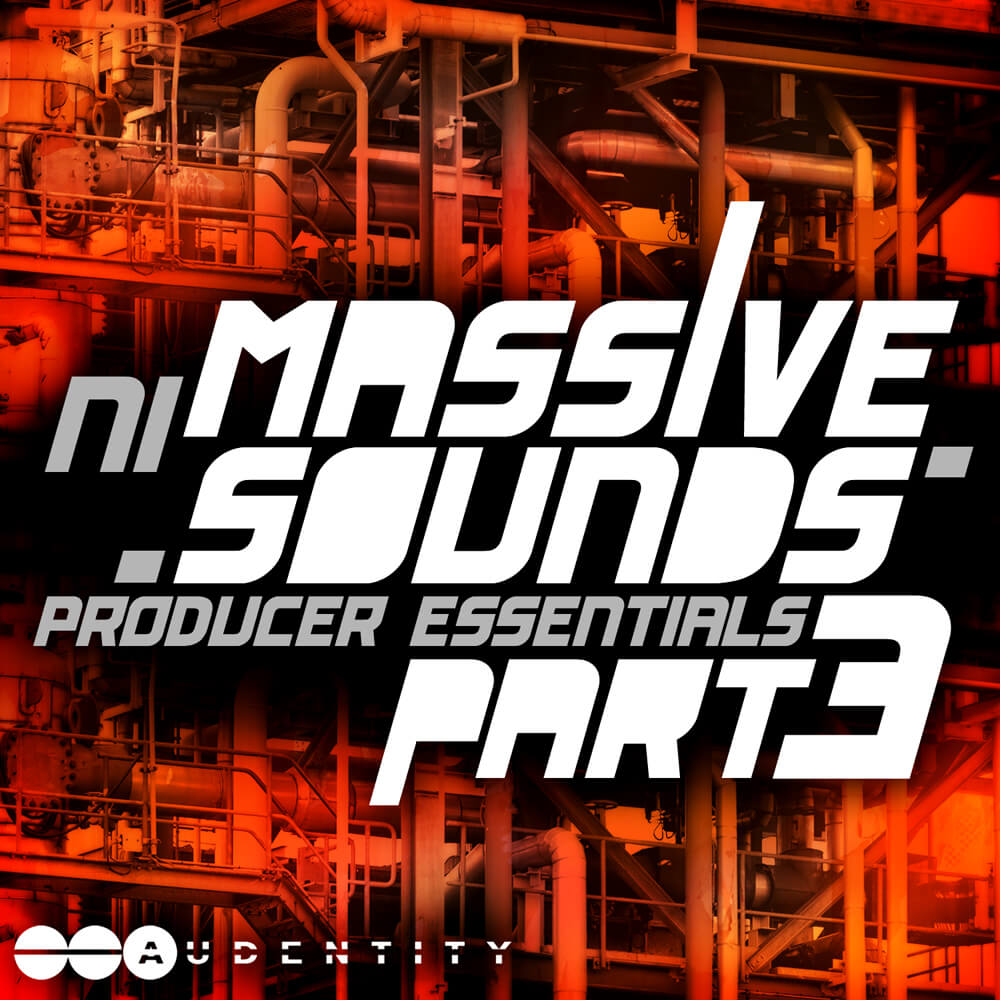 Audentity is back with Part 3 of the successful series ‘NI Massive Sounds Producer Essentials’, which was 1 of the best selling presets-banks last year, so we knew we had to come back with something bigger, better and more content!

Programmed by Team Bastian (Musical Freedom / Armada / Audentity) really went crazy this time and included not 1 but 2 new banks with a total of 196 presets.! Yes you read it right:196 presets and also 41 synth samples and 21 synthloops which will easily fit into the forthcoming tracks by artists like Blasterjaxx,Dimitri Vegas & Like Mike, Showtek, Tujamo, Oliver Heldens, Tiesto,Team Bastian and Showtek.
This monster pack is suitable for different EDM styles like Progressive and Electro House,DeepHouse,Tech House,Melbourne House and Trance.
Everything from Screaming Electro Leads, Dutch Heavy Screamers, DeepHouse Envelope Basses, Buzzing Basspatches, Filthy Stabs & Chords and more are included in the pack. They sound exactly how you want them to: cutting like a knife thru every busy mix, instant usable, no filler, only winners!
Finally you are able to create your own unique sound,because we’ve worked 2 months on this pack just to create the most original and diverse preset pack ever created for NI Massive
Because we always listen to our customers, this time we also included the WAVS of most of the synth shots which were used in the demo for extra flexibility. You can load them in your favorite sampler or DAW (Cubase, FL Studio, Ableton, Reason etc)

(Vocalist samples used in the demo is not included)