Sales:
0
Popular Adjectives in Audio Explained This course will teach you how to understand some of the... 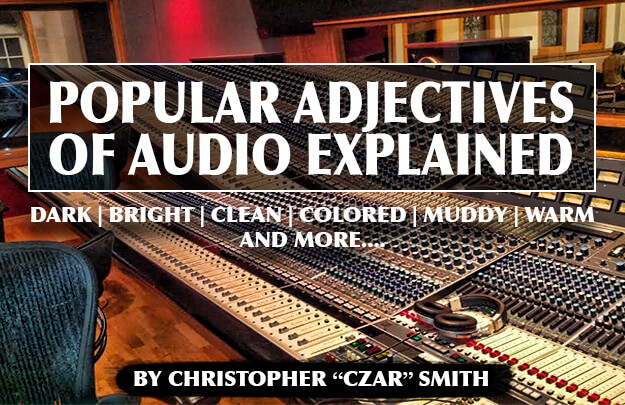 This course will teach you how to understand some of the popular adjectives used to describe audio. Ever had someone give you feedback on your music and didn’t understand them because they used words like muddy, harsh, thin, warm, modern. Or asked a pro audio dealer about a specific piece gear and they described it as clean, open, full, rich, transparent. All of these adjectives can make it hard to comprehend what’s being communicated if you don’t understand them. This course features an hour and a half of video content explaining and giving examples of some the popular adjectives used in audio. 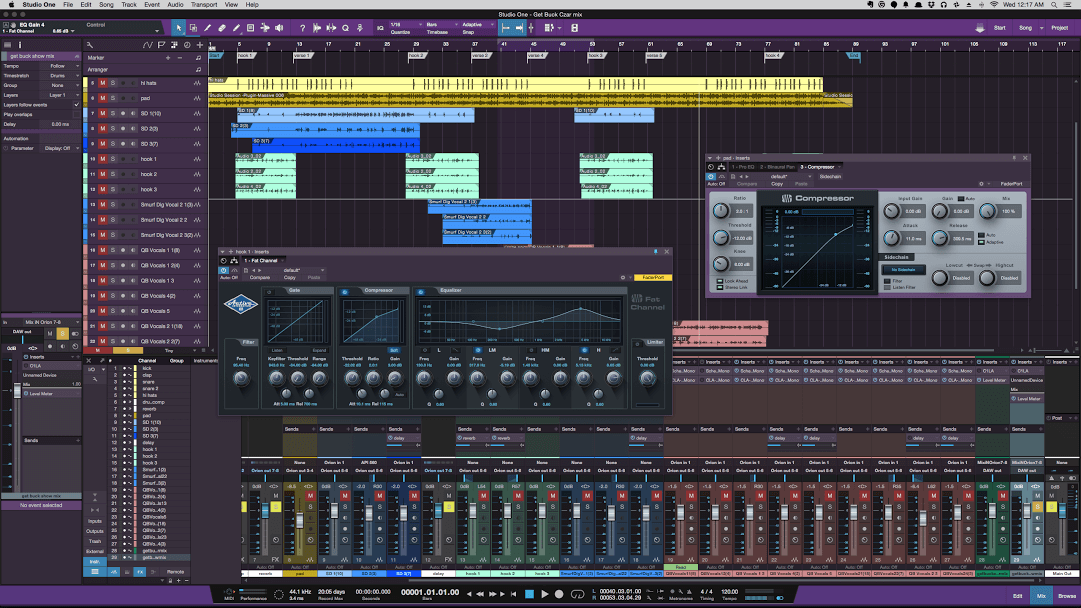 What You Will Learn

this course consists of the explanations of popular adjectives used to describe audio as well as examples of some of these adjectives.

After learning the explanations of these adjectives you will be able to understand and communicate with other engineer when describing audio, and pro audio dealers when trying to decide on the right piece of gear for your studio. 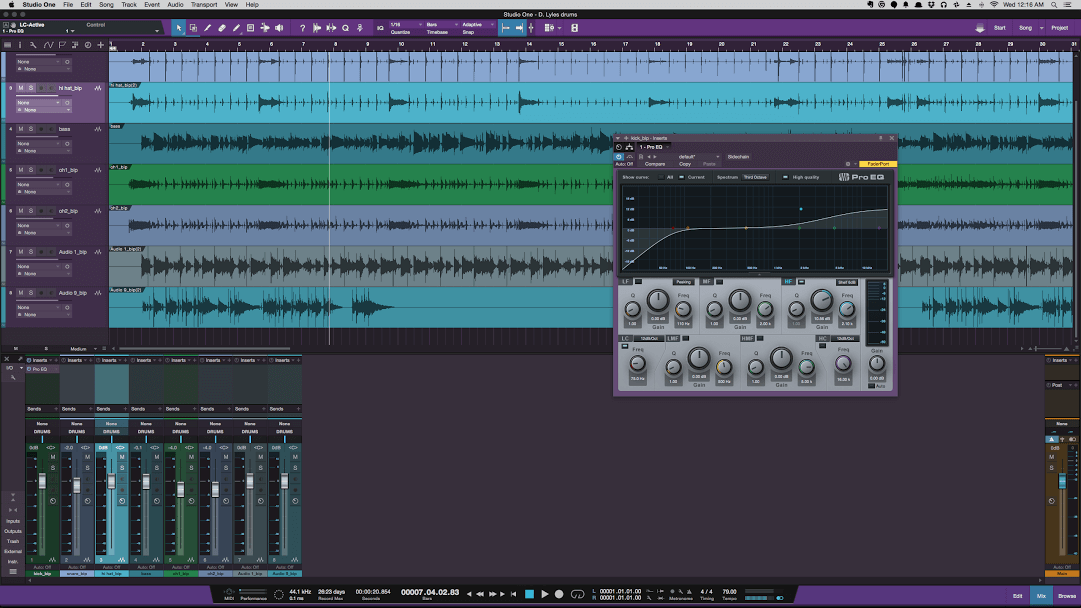 Included in this hour and half video course are explanations for the following adjectives and
more. 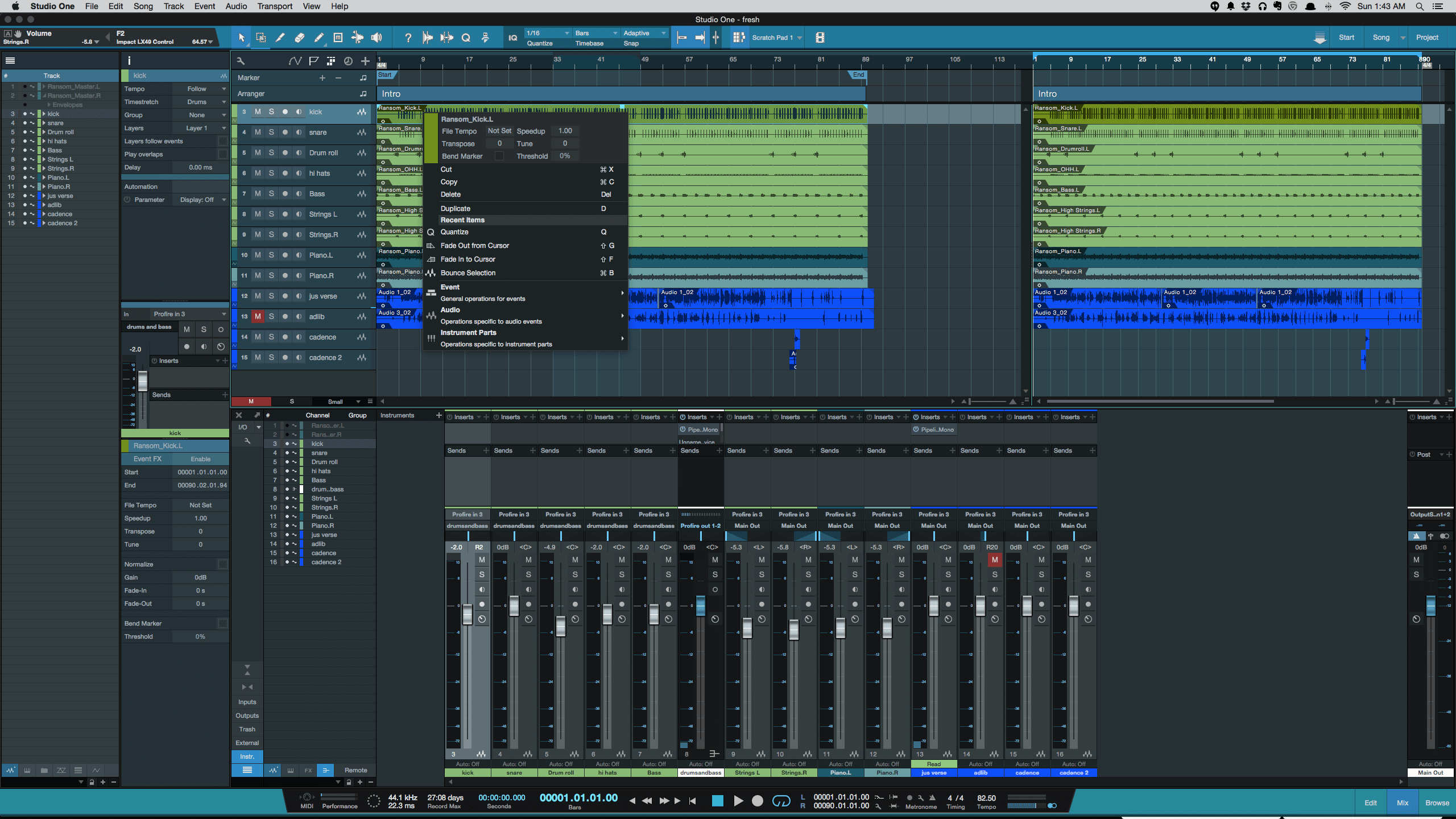 Who should take this course

This course is for anyone looking to understand the popular adjectives used in audio by audio engineers.

No matter what branch of audio you are in, live sound, recording, editing, mixing, or mastering, this course will help expand your knowledge of sound.

Understand some of the popular adjectives used to describe audio