Sales:
37
Keen to Start Using Logic Pro X To Make Your Own Music? Whether you are just getting started in...
4 stars, based on 1 reviews 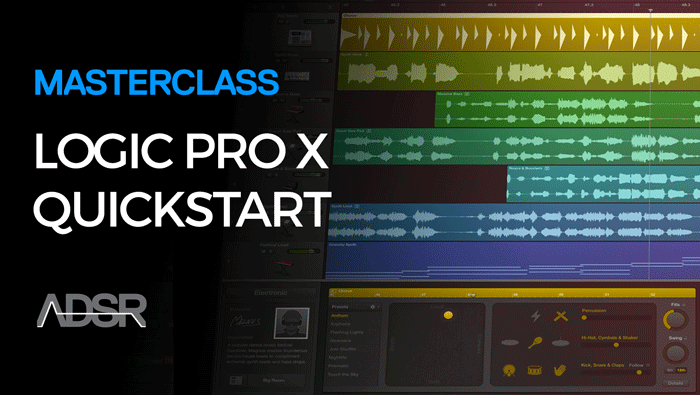 Keen to Start Using Logic Pro X To Make Your Own Music?

Whether you are just getting started in music production and need a bit of direction, or you’re feeling overwhelmed by some, or all the features of Logic Pro X, this course will set you up with the right skills to start making the music you want, today!

In Logic Pro X QuickStart Guide, Logic Certified Echo Sound Works shows you how to get up and running as quickly as possible using Logic X.

This course is about 1.5 hours long and comes with a Logic session for you to open and explore.

Learn everything you need to know to record and arrange your own music. 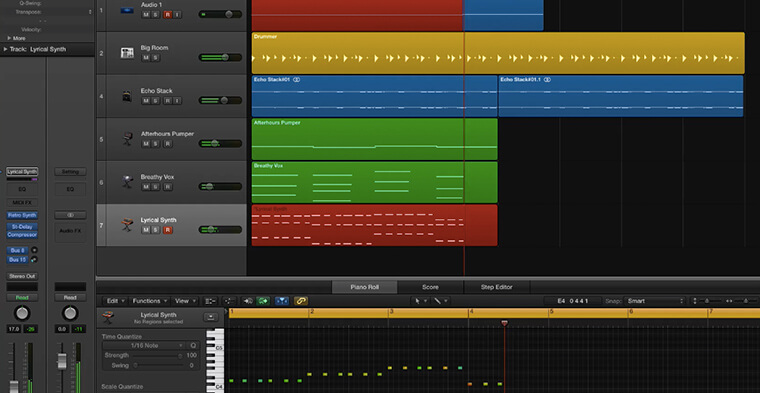 Let’s start from the very beginning. After completing this module you will be familiar with all of Logic X features. Learn what each part of the DAW is and what it does.

Part 1 – Introduction – This video is a short introduction to the course.

Part 2 – Layout – Get familiar with the layout of Logic and where some of the most important features and function are at on your screen.

Part 3 – Control and Transport Bar – These are two very important aspects of any session in Logic. Learn some tips and tricks on how to use these like a pro!

Part 4 – Channel Strip – Learn what the Channel Strip is in Logic and how it functions. This is a key element to building your own songs. 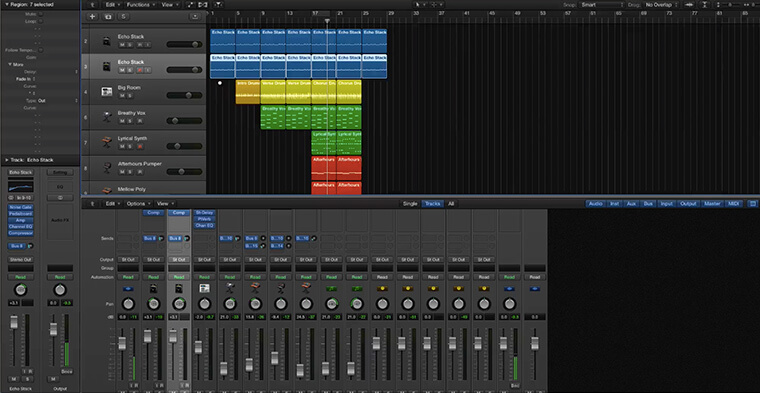 Part 5 – Creating a New Project – Learn how to quickly and efficiently make a new project.

Part 7 – Recording Audio – Learn how to record and track Audio Tracks in Logic. I even pull out a a guitar for demonstration purposes

Part 8 – Drummer – Learn how to get the most out of Logic’s unique instrument track DRUMMER.

Part 9 – Arrangement – Learn how to put everything together from parts 1-8 to create an arrangement.

Part 10 – Basic Mixing – Learn a few tips and tricks for getting a basic mix down. This is aimed at someone who has done very little mixing before.

Part 11 – Exporting – What’s the point of making cool music if you can’t share it with someone? Learn how to export your song(s) to iTunes.

Echo Sound Works is a sound designer and music producer from the United Staes, He’s also one of ADSR’s lead tutors for massivesynth.com and sylenthtutorials.com