Sales:
312
Want to learn how to make Deep, dubby techno? DFRNT shows you his production methods. Let DFRNT...
4 stars, based on 1 reviews 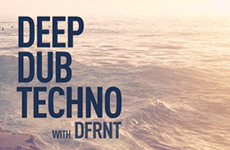 Want to learn how to make Deep, dubby techno?

DFRNT shows you his production methods.

Let DFRNT take you through his production methods.

Helping you build a synth sound in Native Instruments Massive, and produce an entire track, from processing and sidechaining pads and sounds to adding vocals, tweaking the mix and arranging the track.

Quite brilliant. Your work flow is clear and transparent. Really appreciate the insights. Great sounds and good descriptions of the settings. Best hour I’ve spent at work in a bit. Well worth the money.

Learn How To Make Deep, Spacious and Ambient Chords 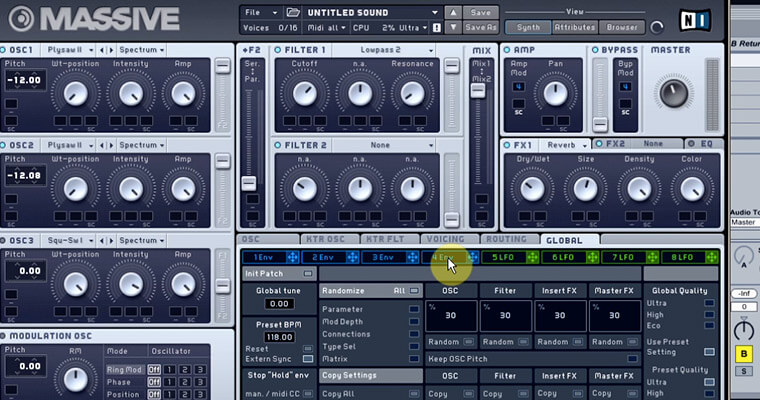 Creating A Synth In Massive

The first video covers the creation of a deep dub-techno synth sound in Massive. This versatile VST synth from Native Instruments provides a great basis for dub-techno sounds.

DFRNT shows you his creation methods and how he puts together the sounds from a basic chord, plus reverb, delay, filtering and assigning velocity control. You’ll learn: 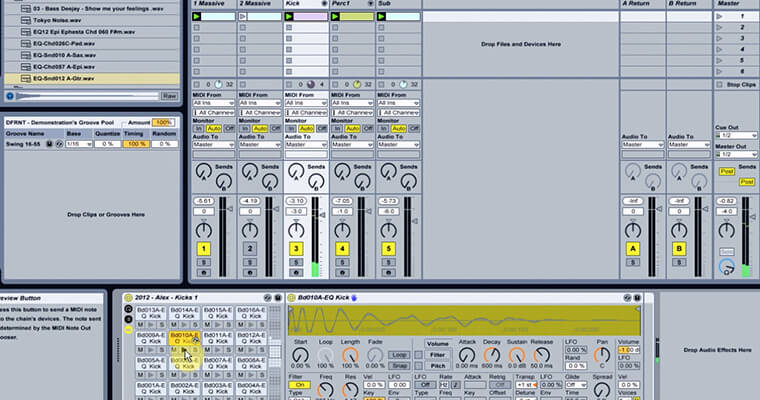 In the second part, DFRNT takes you through working with pads, and delves a little more in to his track creation methods.

This involves editing his original synth sound, converting it to a pad, sidechaining it and adding a few more effects to the rack. You’ll discover:

Not only do you get an hour of video tutorials, and 30 Massive patches to use, but DFRNT has included the Ableton Live project file from the tutorial so you can jump in and get your hands dirty with the track you have just seen him create.

Take a listen to the sounds!

Complete with effects chains, samples, midi sequences and rendered down audio from VSTs, everything is there for you to piece together and take apart the demonstration track from the video. 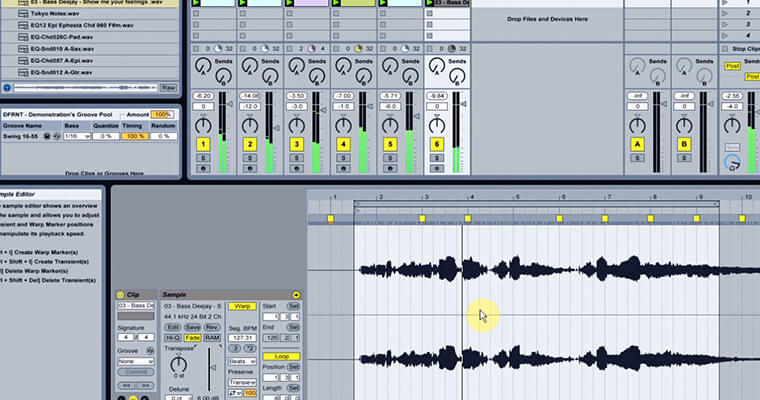 Part 3 is where DFRNT starts to work in vocals and samples. 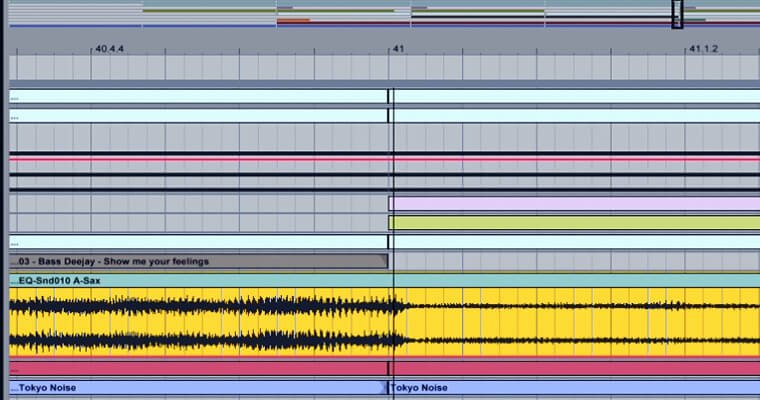 Part 4 covers Arranging your track and mixing the track down.

See how working in clip view can allow you to build up patterns and loops, then record them in to timeline view. From there, learn about automation, transitions, and then looking at a spectrum analyser to find out if any sounds are peaking.

DFRNT hosts the fortnightly Insight podcast where he showcases music that he enjoys.

He also runs the Echodub label putting out select releases from a variety of producers. DFRNT’s latest project is Cut. A netlabel specialising in free music done properly.