Sales:
1
Basics of Compression Using a compressor and understanding compression is one of the hardest...
0 stars, based on 0 reviews 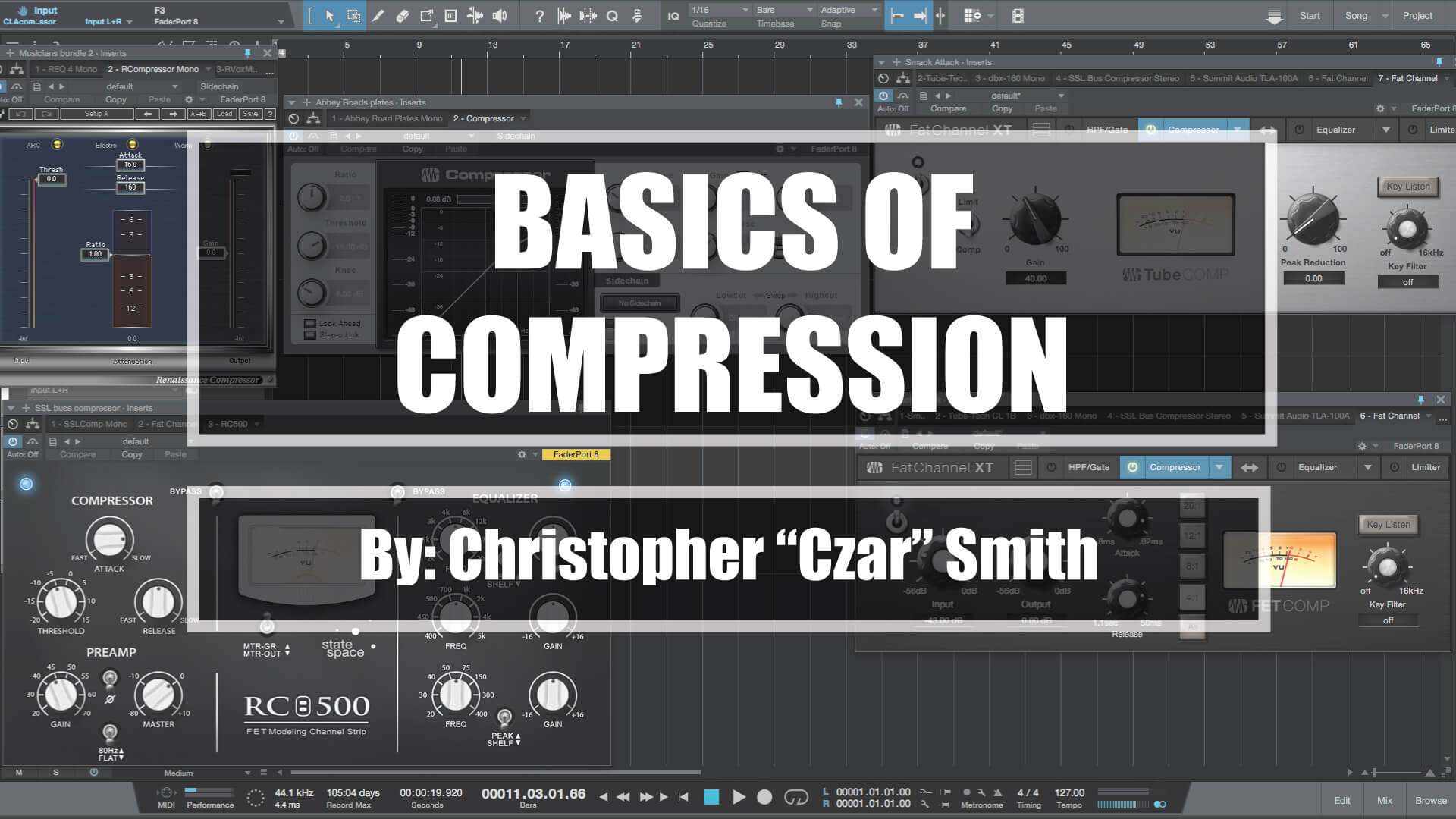 Using a compressor and understanding compression is one of the hardest things for entry audio engineers to grasp. With so many different compressors and compressors types its not hard to see why people struggle with compression.

Compression is critical to getting good mixes in music today and without a proper knowledge of compressors and how to use them your mixes will turn thin and lifeless.

Gain core skills you need to start using a compressor 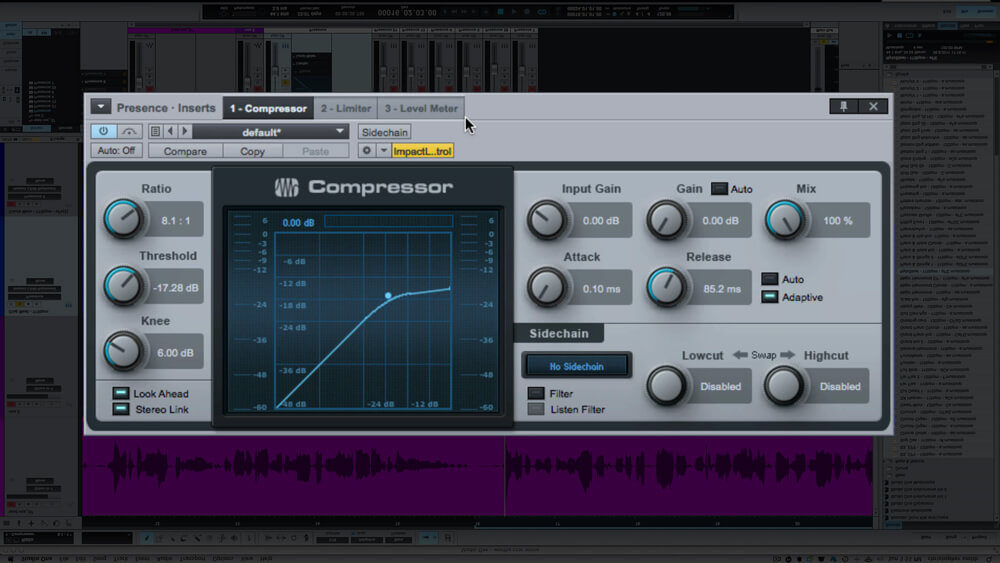 Compressors can add color to tracks, crush drums, smooth out vocals, and add weight to a bass.

Gain the confidence you need to use compressors right away.

Compressors can both add to a track and take away. For example, with a compressor you add punch to a kick drum and you can take the punch away. It all depends on how you use it.

By sharing some of his knowledge of 15 plus years in audio, Czar’s course will teach you the following: 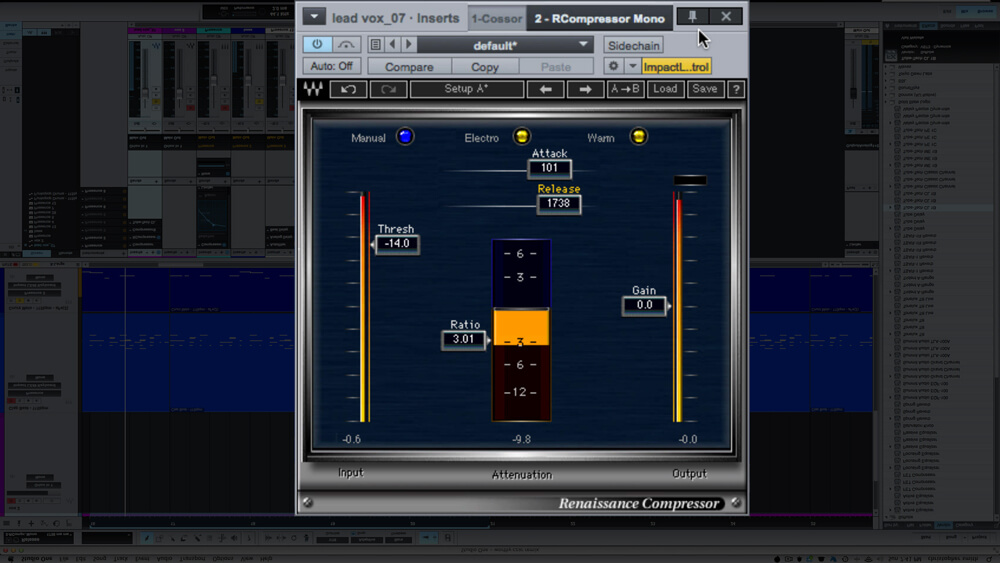 What You Will Learn In This Course

My Basics of Compression course will teach you everything you need to know to get started with compressors. Attack, release, threshold, ratio, I explain them all. you’ll learn advanced controls such as the mix knob, knee, and side chain that you might see on some compressors. I also answer some frequently asked questions about compression.

Czar was born in Nashville, but got his musical roots while being raised in Memphis. He worked for a few studios in Memphis as well as owning his own recording studio called the Kremlin.

In 2000 Czar founded Throneholder Productions, a production company for hip-hop, R&B, pop, and dance music. After years of producing independent artist, Czar later returned to Nashville to pursue a BA in audio production from the Art Institute of Tennessee Nashville, which he received with honors.

During school he began to focus on engineering and mixing, which is where he finds most of his work since moving to Nashville.

When he’s not busy in a studio engineering or in the Kremlin mixing, Czar spends his spare time researching gear, blogging about audio, writing gear reviews, and posting helpful tutorial videos online to help others learn.