Purge Cache
Yamaha has introduced some game-changing firmware updates for both their MONTAGE and MODX... 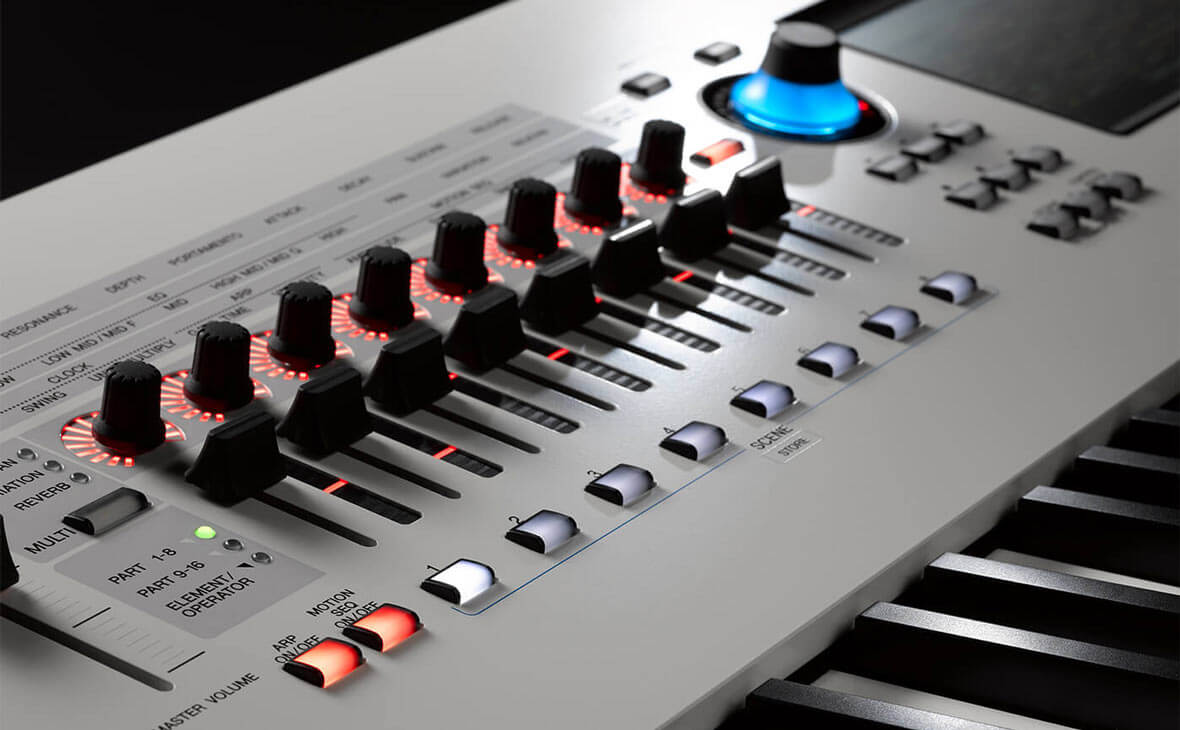 Yamaha has introduced some game-changing firmware updates for both their MONTAGE and MODX flagship synthesizers that add improvements to the synthesizers’ Sound, Control and Workflow. In addition, they have also introduced MONTAGE White, a sleek white design for the synthesizer with an “intense hot look.”

Unlike other synthesizers, MONTAGE is platform-focused and constantly evolves with OS updates. Past updates have added significant improvements to Sound, Control and Workflow and MONTAGE OS v3.0 is the biggest one yet. And, with the exception of the MONTAGE-only DAW Remote feature, ALL of the new enhancements found in MONTAGE OS v3.0 are included in MODX OS v2.0. Check it out!