Purge Cache
Image by redbull.tv In a new series of videos from the Red Bull Music Academy, titled The Note,... 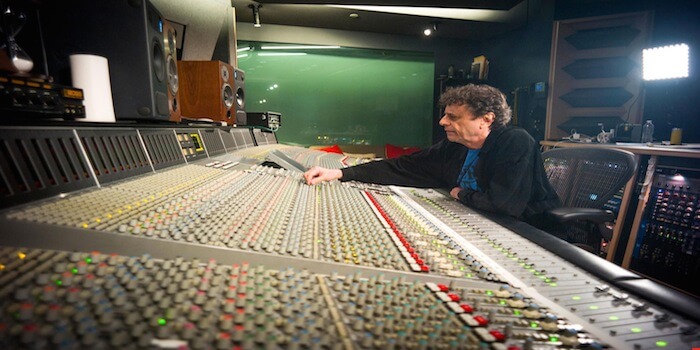 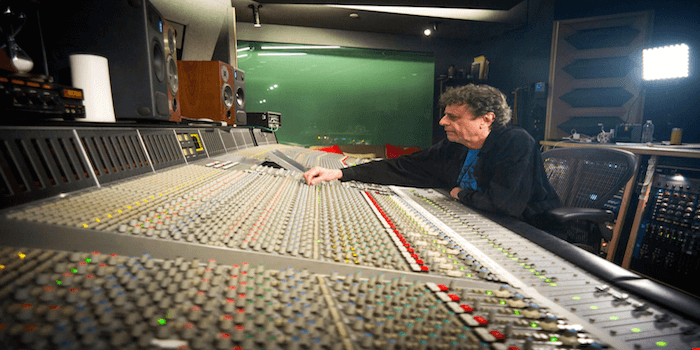 In a new series of videos from the Red Bull Music Academy, titled The Note, we explore some of the lesser-known figures in the rise of music tech, featuring interviews, archetypal music, and more.

One of the individuals featured in the series is Alex Rosner, the man who built the the sound system for New York nightclub Studio 54, as well as many other venues that were momentous for music during this period.