Purge Cache
In an article with polygon.com, sound designers for Blizzard Entertainment, Kowalski and... 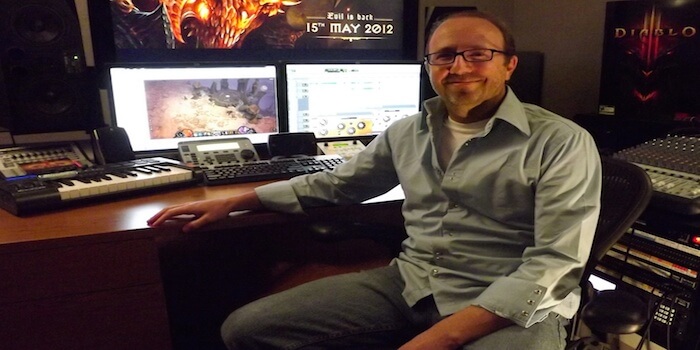 The Genius Of Sound Design With Blizzard

The Genius Of Sound Design With Blizzard 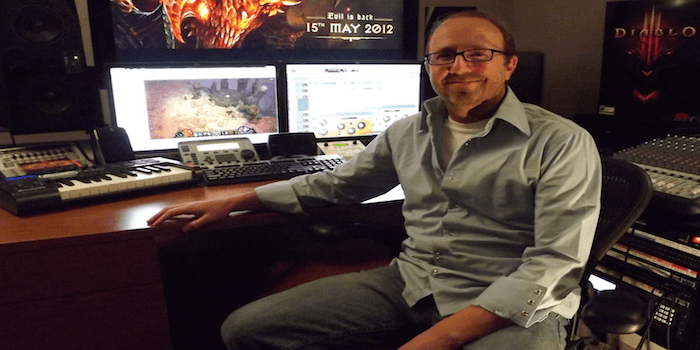 In an article with polygon.com, sound designers for Blizzard Entertainment, Kowalski and Seminario, illuminate the sophistication and creativity behind cultivating sounds for popular games including World of Warcraft and Diablo.

“The most difficult sounds to make are also the smallest” Seminario explains, demonstrating the detail-oriented nature of the being a sound designer. He continues to express the fact that there is no such thing as “wrong” in the world of sound, explaining: “A failure in the moment can still lead to something productive in the future.”

Unfortunately, the music we hear in video games and films is easily dismissed, as we are typically engrossed in the action presented before our eyes. However, there is much to be said for the forethought and detail that is put into this music.