Purge Cache
Tesla has introduced Trax, a music-making app (or rudimentary DAW, if you will) that supplies an... 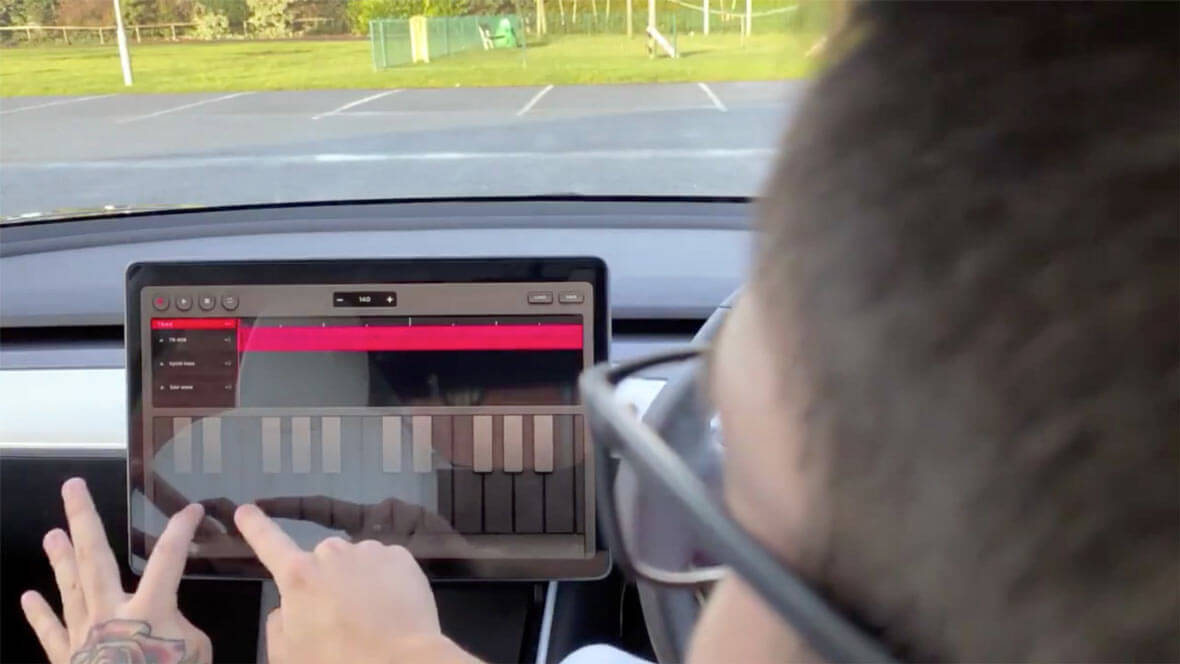 Tesla has introduced Trax, a music-making app (or rudimentary DAW, if you will) that supplies an arrangement tool and sequencer, a variety of different instruments, a virtual keyboard and more. You can check out some demos below!

When you buy a @Tesla you can either beat lambos at the traffic lights or… boot up TRAX v0.1 and play the Rugrat theme song 🔥🤷🏽‍♂️⚡️ #Tesla #Model3 #V10 @elonmusk pic.twitter.com/dPWQrHAmem

The music software industry is HOT 🔥

Even Tesla is making their own DAW. It’s called Trax 🎹 @elonmusk if you could cut down the latency and give us some quantization on those pads, I’ll delete Logic right now 😤 pic.twitter.com/LhiWLnEhZI

Engadget tells us that Trax allows you to save the songs you create and load them in afterwards. We can hope that there will be an option to export audio as well, so that car sessions can be taken right to the studio!

Next: Synth Jam Inside The Tesla Model S