Purge Cache
IKEA, the popular Swedish-founded furniture and appliance manufacturer, has announced an... 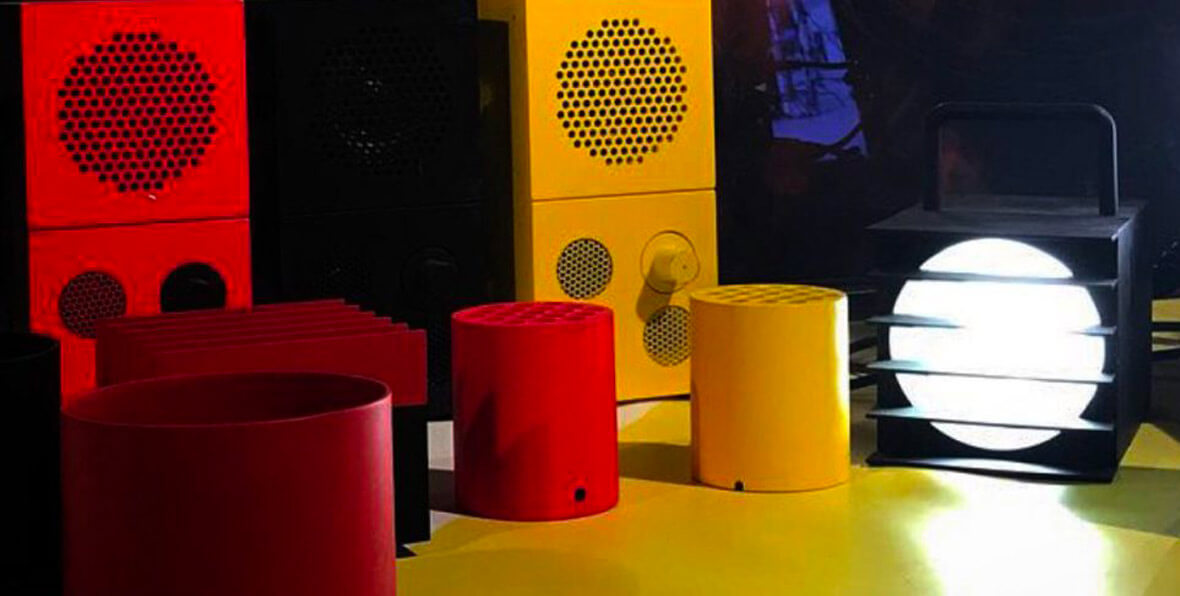 IKEA, the popular Swedish-founded furniture and appliance manufacturer, has announced an upcoming partnership with Teenage Engineering with the future release of FREKVENS, an apparent series of party items that include a vinyl player, guitar, speaker and party lighting.

IKEA set up a music lab with Teenage Engineering Sound System featuring prototypes from the upcoming collection named FREKVENS (transl. “frequency”) scheduled for release in February 2019. The collection is all about facilitating your party, wherever you may be. Here is a glimpse of the party! 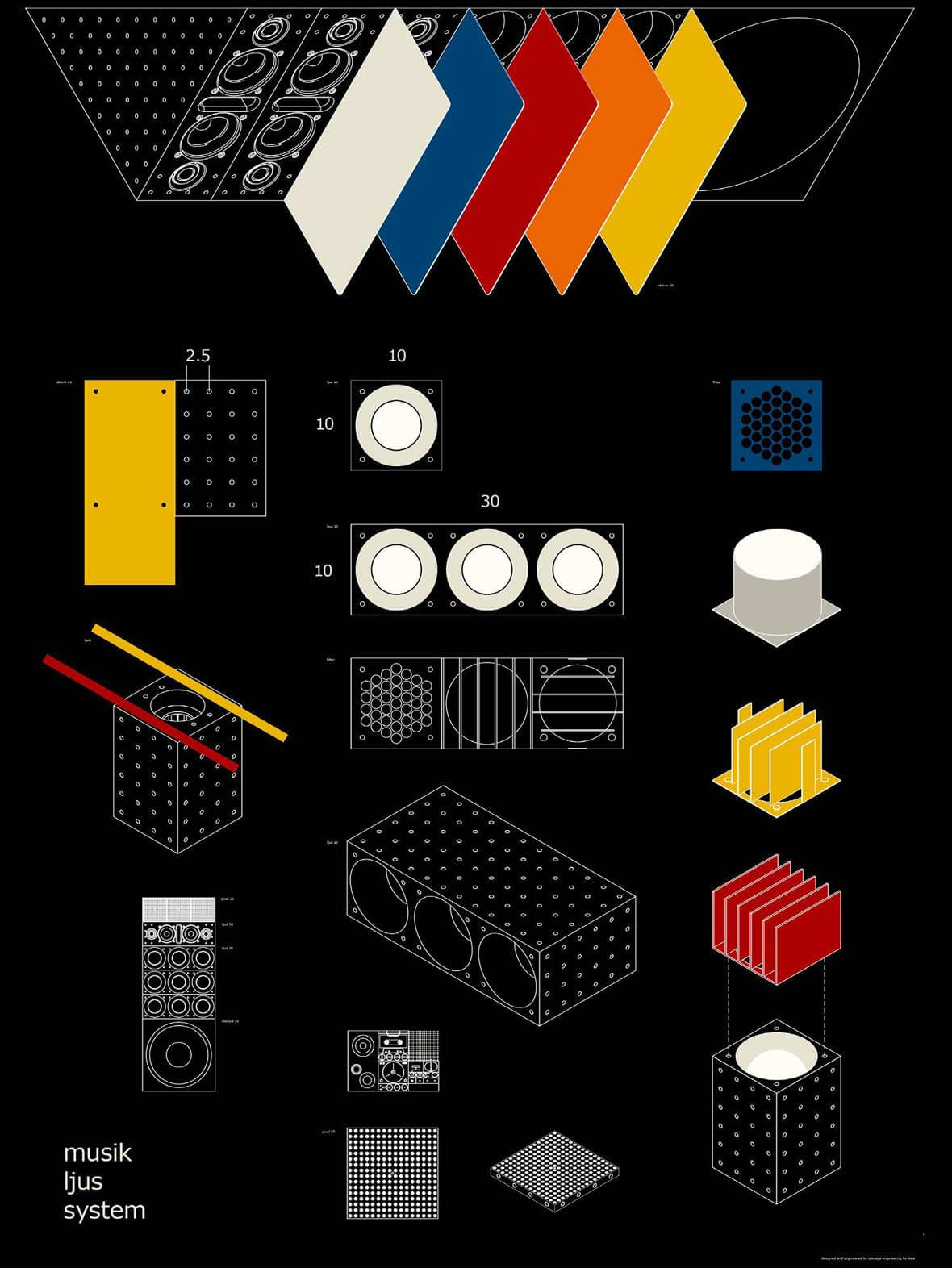 You can watch a promo video of FREKVENS in the video below from the 2017 HAVEN festival.

An interesting partnership between IKEA and Teenage Engineering to say the least, FREKVENS is expected to be available for purchase in February 2019 and we will update you with more information as it comes!

Next: EarProg Trains Your Ears To Recognize Various Chord Progressions