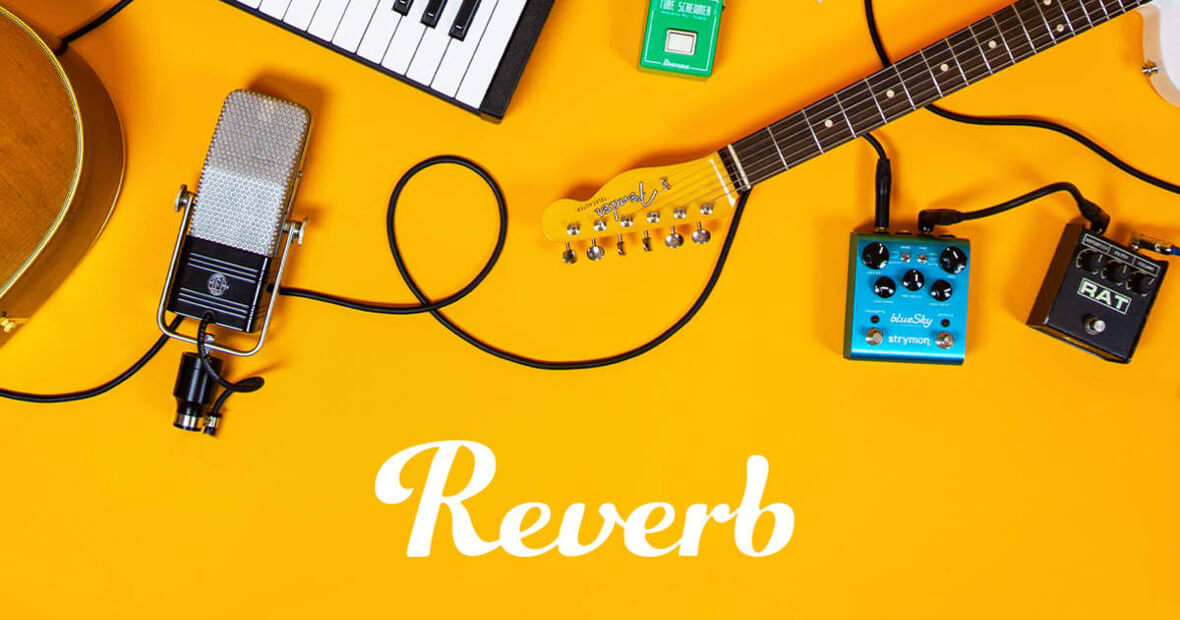 Reverb.com Has Been Acquired By Etsy For $275 Million

Reverb.com Has Been Acquired By Etsy For $275 Million

E-commerce website Etsy has acquired the ubiquitous musical gear marketplace, Reverb.com, for $275 million. Reverb CEO and founder David Kalt explains that Reverb “will remain a standalone business, but with the added support of Etsy” – you can read the full statement below.

A Message from Reverb’s CEO
Today is an exciting day for the Reverb community: Earlier today, we announced that we signed an agreement to be acquired by Etsy. We expect the acquisition to close in the coming months. When it does, Reverb will remain a standalone business, but with the added support of Etsy—the global online marketplace for handmade and vintage items, with millions of buyers and sellers from nearly every country in the world.

Less than a decade ago, I was working as a guitar store owner and ran into a problem: Buying and selling instruments online was difficult and expensive. What started out as a simple solution—a two-way marketplace built for musicians by musicians—quickly grew into so much more. With your help, we’ve built a community that musicians from all walks of life turn to for income to support their families, inspiration to fuel their passions, tools to create new music, and more. But we’re far from finished.

With Etsy as our parent company, we’ll remain the marketplace built for the music community by a team of musicians and music lovers. Your ability to buy, sell, learn, and connect on Reverb will not change. At the same time, we’ll have added resources to continue growing and improving the Reverb community. Think of it like going to see your all-time favorite band and getting a surprise sit-in from another musician you admire.

Why Etsy?
Reverb has always found inspiration in Etsy. Since our inception, we’ve admired their unwavering support of creative businesses and entrepreneurs, their values-driven approach to business, and their dedication to keeping commerce human (Not to mention, their appreciation for all things vintage.) Founded in 2005 as a springboard for makers and artists, Etsy forged a path and gave me the confidence to start Reverb when I saw the need for a musician’s marketplace six years ago.

We’ve had a friendly relationship with Etsy for a number of years and after many candid discussions in recent months, it became clear: There’s no other company that we could trust to support and enhance the Reverb marketplace.

A Personal Note
At Reverb, we often talk about the stories that used instruments would tell if they could talk: A guitar passed down from father to daughter, a drum set sold to make room for a new baby, a keyboard that gets upgraded when a band scores their first hit song. Like a beloved instrument, Reverb has meant more to me than I can put into words, but it has always been destined for a new leader if and when the time was right. Today, the Reverb community, platform, and team are truly the best they’ve ever been—this morning’s announcement is a testament to that.

As a founder, there’s nothing more rewarding than helping create a team and a business that you know will not only stand, but flourish when you take a step back. That’s why after the acquisition closes, I’ll eventually hand over the CEO role to a new leader. I’ll remain closely involved during the transition and after that, I’ll remain Reverb’s biggest fan (And continue to drool over every ‘60s Strat that goes up for sale.) I’m looking forward to watching this community continue to grow, while also spending more time with family.

Thank You
Whether your small business relies on Reverb for crucial online income, your band turns to Reverb to keep its sound fresh, or you just like watching our YouTube videos—thank you. Without you, Reverb is just a website. Because of you, Reverb is the best community online for musicians and music lovers from all over the world to connect over the perfect piece of gear. And together with Etsy, we’ll continue to make the world more musical together.

Next: The Rick and Morty PO-137 Has Been Released, Already Sold Out