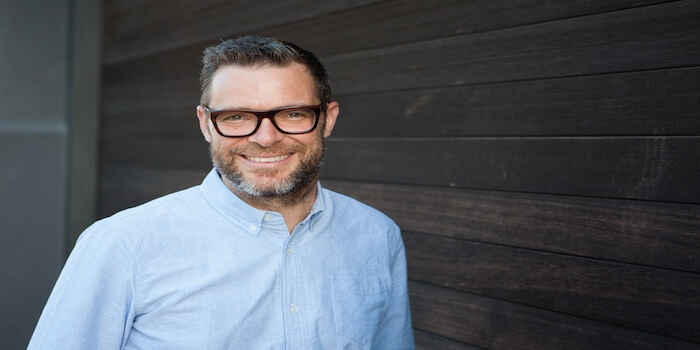 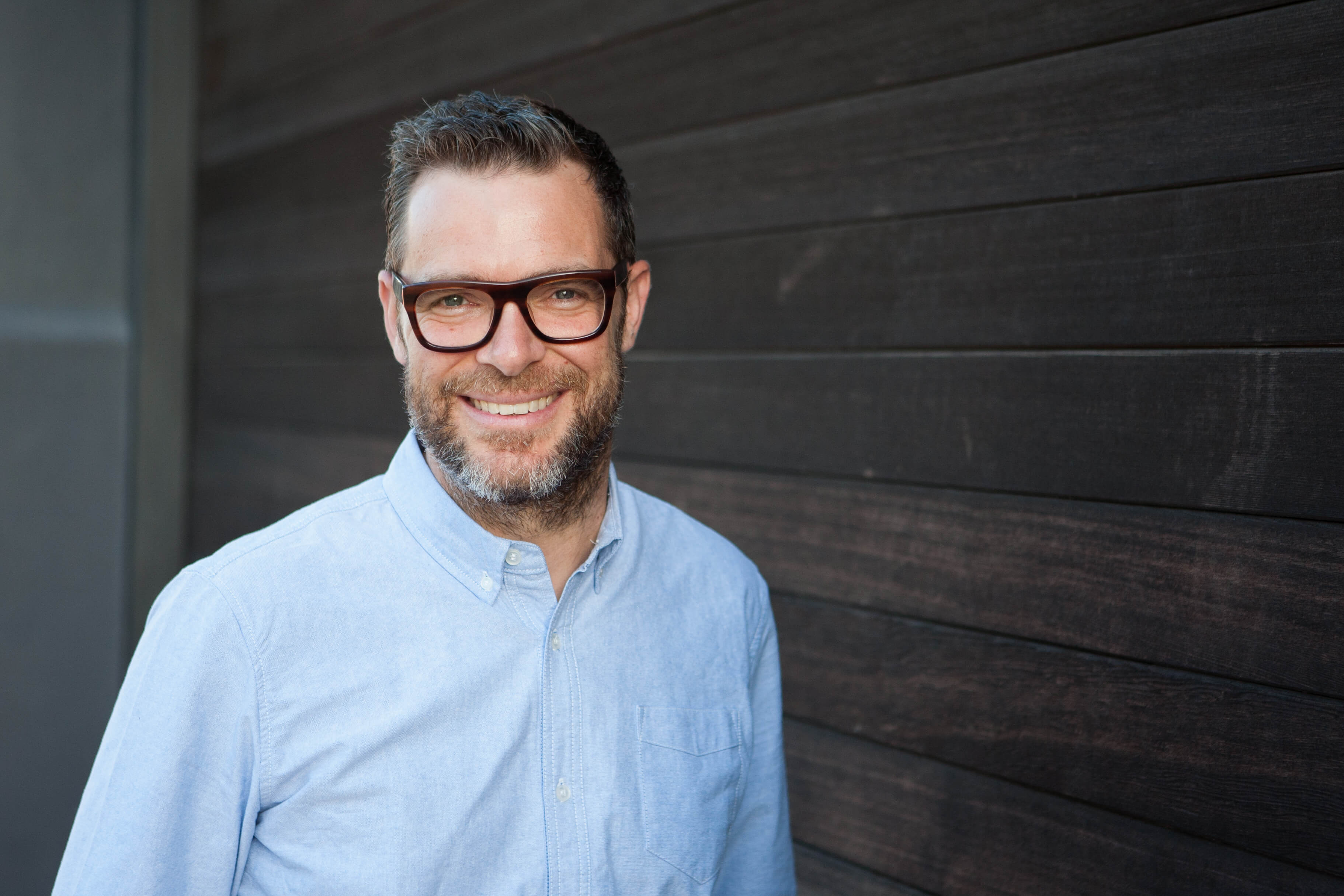 What were your initial inspirations behind Melodics?

For me it started with learning off YouTube. I was learning to play keys and bass. YouTube is amazing, I found so many lessons, so many styles, and at all levels of ability. But learning off YouTube is actually really hard. As soon as what the teacher is playing starts to get complicated, it’s hard to follow. And it’s pretty low tech really. All you can do is pause and rewind .. it’s not much different to what you could do with a VHS tape in ’85.

I’ve had an MPC for years. I got really good at playing like 5 different beats, but I found it super hard to learn new stuff. It was just really hard to break out of the grooves that I knew, and develop the muscle memory to play fluidly. I had seen the whole pad controller product category explode during my time at Serato, and so I thought that finger drumming would be a great place to put these ideas to the test.

Have you faced any significant obstacles since Melodics’ inception? If so, what have these been?

For any new venture, the biggest challenge is overcoming obscurity. How do you get people to find out about you? How do you build up from having 3 Facebook likes to people hearing about what you’re doing? It’s never easy.

We had two ideas for how to get around this. The first is working with artists. I’ve been very fortunate to work with some of the greats over the years, so I had a massive head start there. We’re working with artists like DJ Jazzy Jeff, John Tejada, The Gaslamp Killer, Nick Hook and a bunch of other great artists. They’ve all helped us to spread the word. We’ve also worked directly with the companies making pad controllers. We’ve had great support from companies like Ableton, Pioneer DJ, Akai, Native Instruments and Novation, to name just a few! I spoke to them about what we were doing, and my message was basically “Melodics will help your customers to get more out of their gear”. They were all for it!

How do you feel that finger drumming translates to playing an actual kit? Could drummers outside of the electronic domain potentially apply their intuition in the same manner?

We have quite a few musicians sign up who don’t just use pad controllers. People have been telling us that it’s great for improving their rhythm and timing, which can help with all instruments. That and we have quite a few people now who are actually using Melodics with electronic drum kits. Melodics is very much designed for pads – but it works with any MIDI device, so it’s totally possible to hook it up to a set of V-Drums. We tried it in our office, it’s super fun!

Today, especially with the rise of mobile apps, music production has never been more accessible. Looking forward, how do you envision this shaping the music tech industry?

The barriers are definitely coming down, and I think that’s a great thing. It means more people have a chance to have that experience of making music, and for existing producers, there are all these great new tools coming out. I particularly like the emergence of all the portable – and slightly limited – tools we’re seeing at the moment. Mobile apps, cheap battery powered hardware – they’re great for capturing ideas wherever you are, and I think the limitations actually help you to be more creative. I think we’ll see this trend continue, as the main tools – the big DAWs like Ableton and Logic – become so sophisticated, you don’t really need anything else, but I think musicians do like to collect new stuff, to find new ways of working.

We recently released our first app for iPhone and iPad, and we’re planning on doing a lot more for mobile. And we’re not stopping with just finger drumming, you can expect to see Melodics for other instruments in the future! 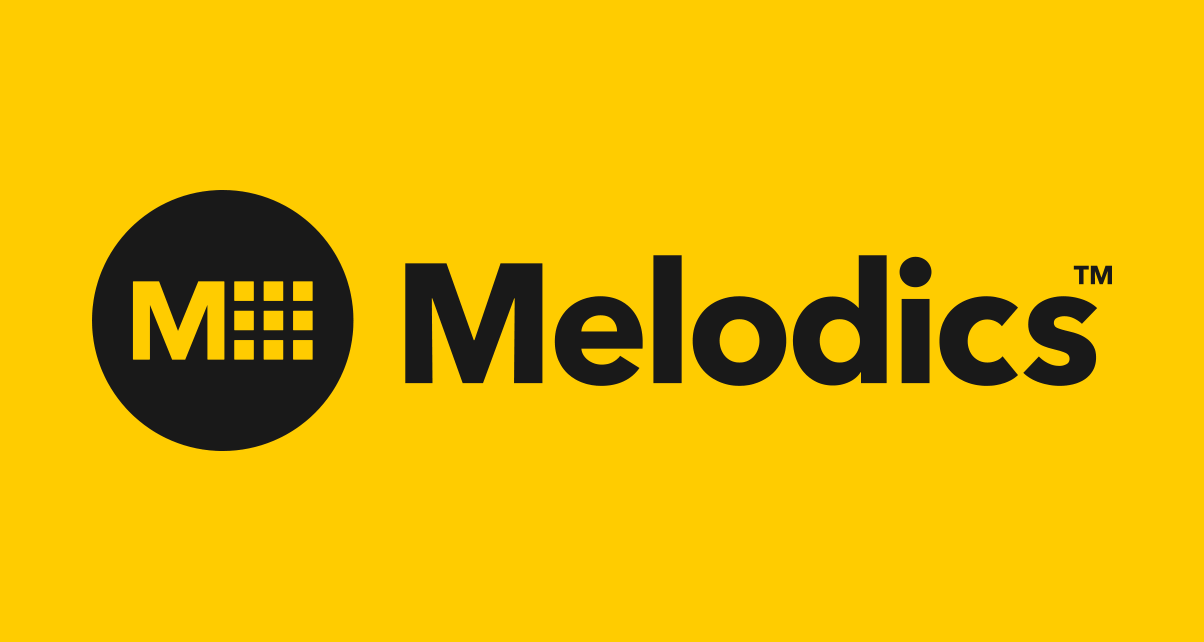