Purge Cache
PIPES, a Kickstarter project that was launched on the 15th of this month, is a combined audio... 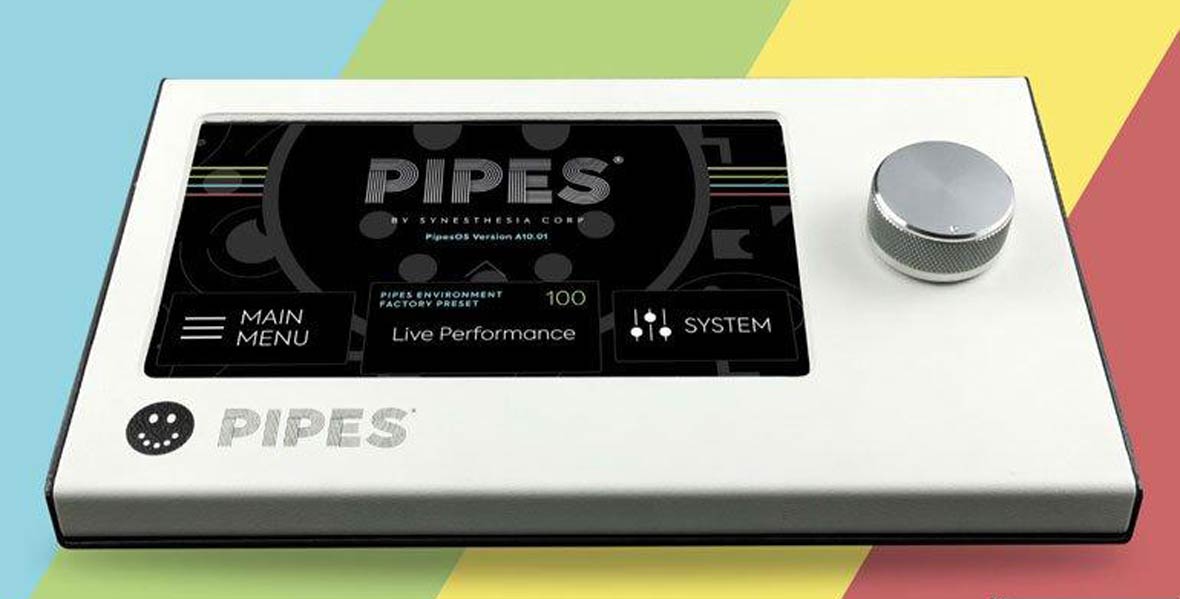 PIPES Is A Robust, 64-Voice Sample Player and Performance Tool

PIPES Is A Robust, 64-Voice Sample Player and Performance Tool

PIPES, a Kickstarter project that was launched on the 15th of this month, is a combined audio interface and sampler engine that makes both live performance and creating compositions a much more interactive and intuitive process.

Based on information provided on the Kickstarter page, PIPES offers the following features:

The PIPES Kickstarter project, with a deadline of November 14th, has already reached $105k of its initial $100k pledge goal. You can visit the Kickstarter page to learn more about the various pricing for its individual packages.