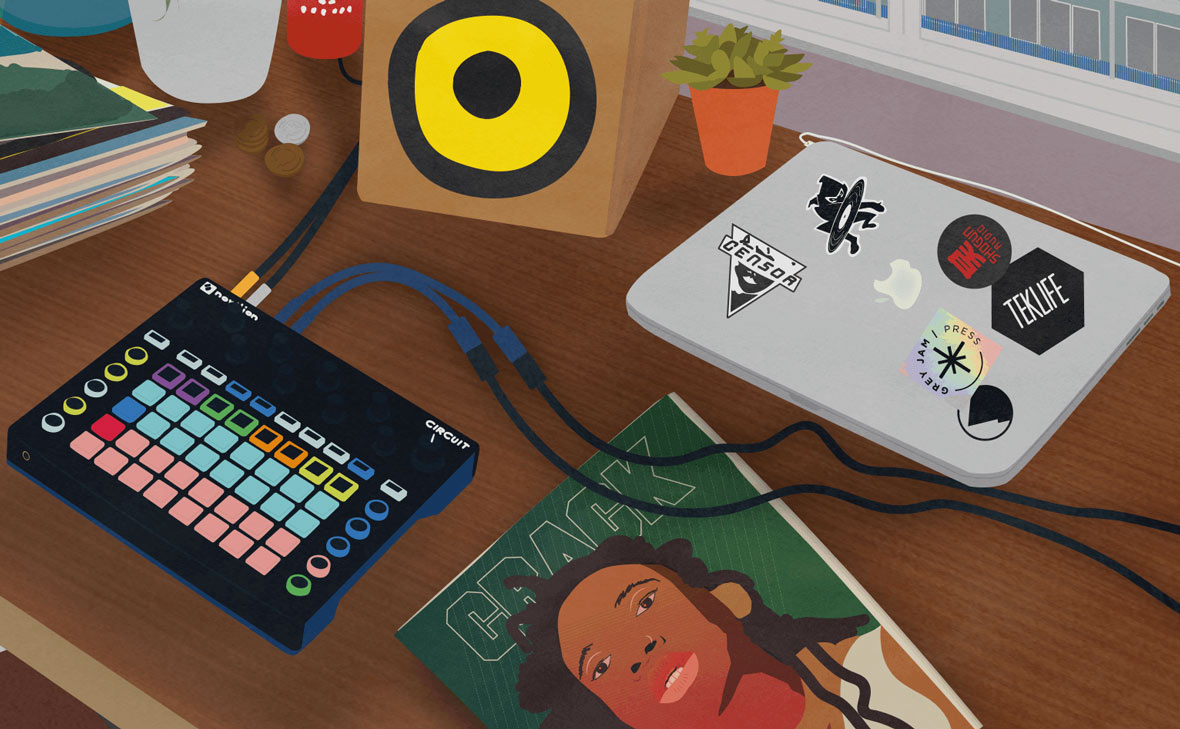 Novation has released the v1.8 firmware update for Circuit, their all-in-one groovebox station that adds four new features: Non-quantised recording, synth microstep editing, per-note velocity tracking and assignable MIDI channels. You can learn more details about each of these new features below.

Pricing and Availability
The Circuit v1.8 firmware update is available now as a free download in the Components content manger, and you can visit the Circuit website to learn more.