Purge Cache
Korg has released Korg Gadget 2 for Windows, Mac and iOS, an update to their all-in-one music... 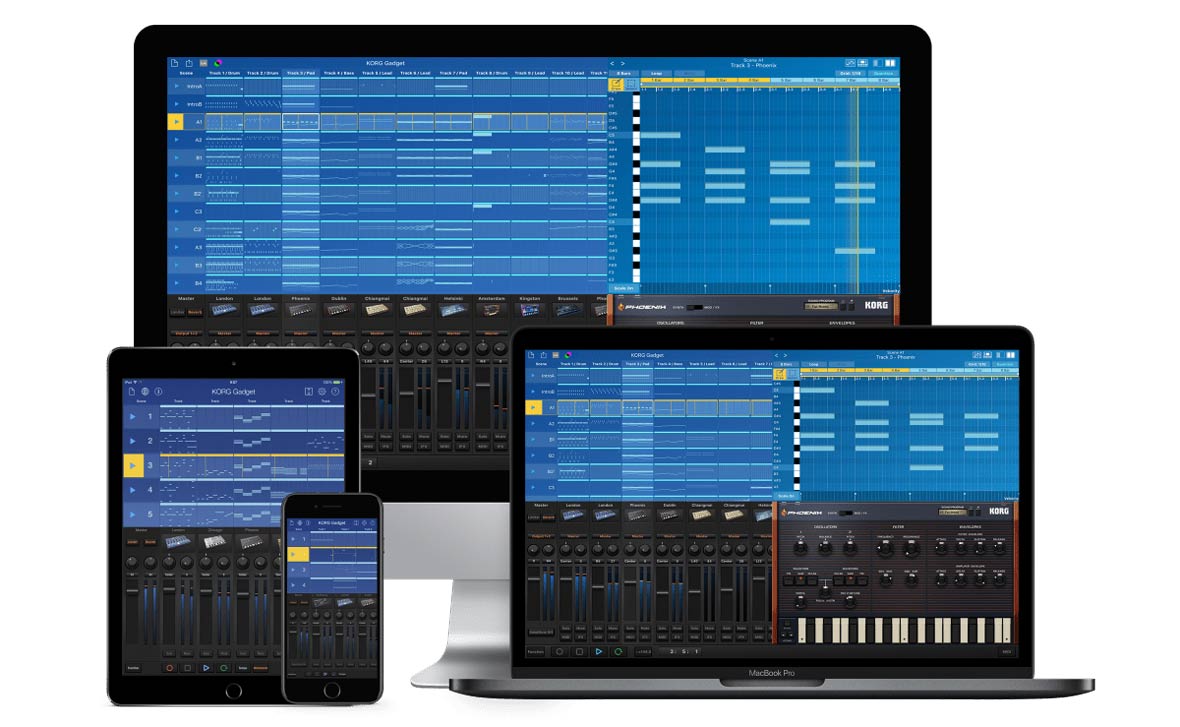 Next: Mellotronics Streetlytron Pro Offers An Authentic iOS Emulation of The Mellotron