Purge Cache
Soundcloud, a platform that has been vital to independent musicians, is facing significant... 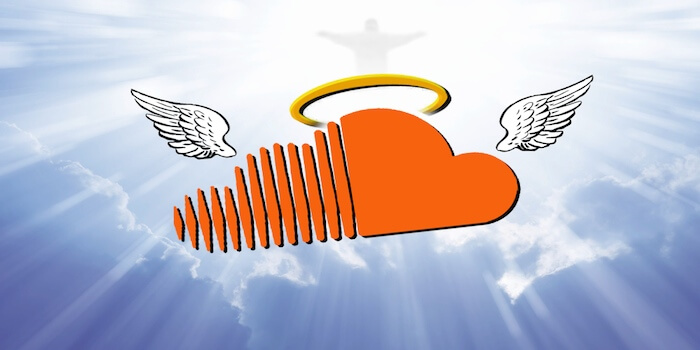 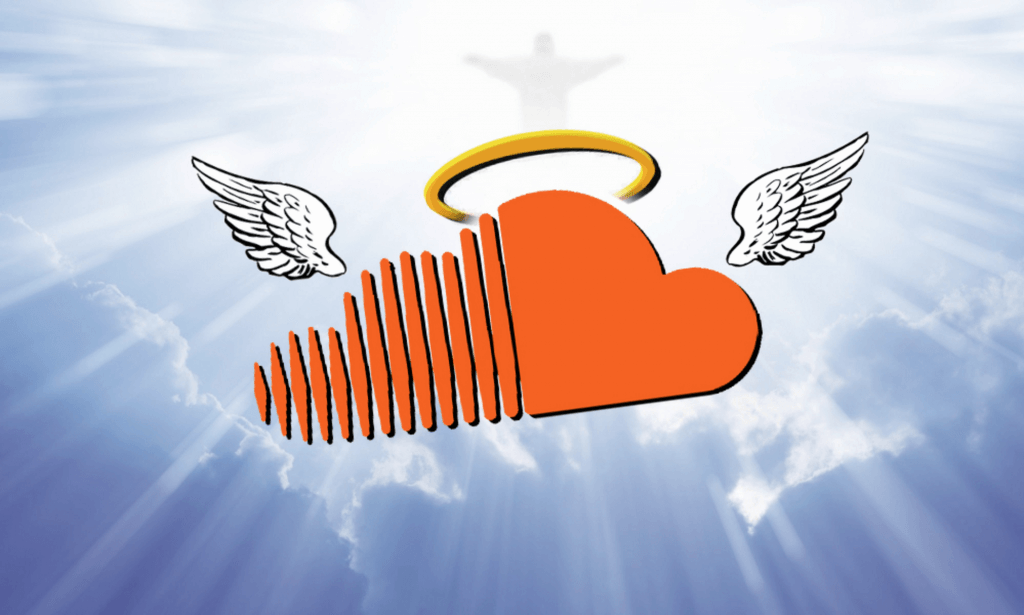 Soundcloud, a platform that has been vital to independent musicians, is facing significant difficulties. From financial concerns surrounding its revenue to its users pursuing rival services like Bandcamp and Saga, a platform we know and love may become too good to be true.

Copyright issues have been a primary difficulty for Soundcloud, particularly with Sony. Due to its lack of monetization opportunities, the streaming service has received criticism among publishing companies. Soundcloud has attempted to mitigate this issue by adding advertisements, something that many of its users were not happy with.

Soundcloud has been a vital asset to independent artists. We can only hope that the site will see an upward trend, with respects to its users and financial activity. Read more on this issue here.