Purge Cache
Image by audioxpress.com With digital audio processing wares increasingly at our disposal, has... 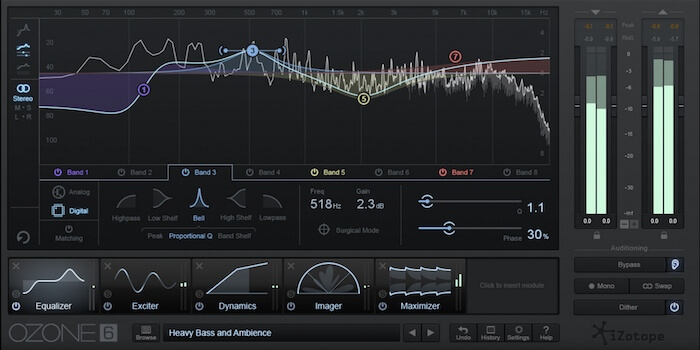 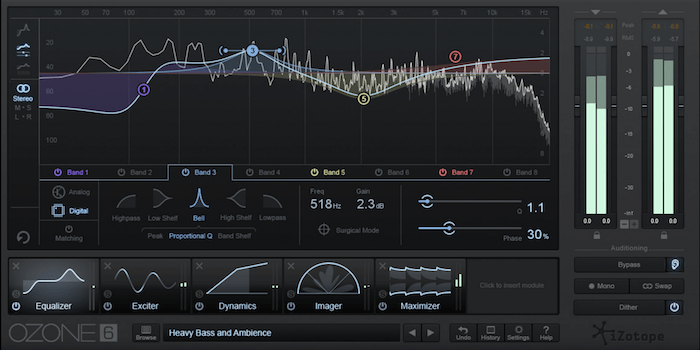 With digital audio processing wares increasingly at our disposal, has this in turn reduced the mastering process to a rather menial task? An intriguing article from musicradar.com provides further depth to this question, seeking input from DSP developers like iZotope and LANDR.

From what the various developers had to say, they do believe that mastering has became an easier and affordable task. However, they don’t negate the craft and hard workon behalf of the mastering engineers from which their services derive.