Purge Cache
In this article from XLR8R, we get acquainted with the robust studio of Luxembourg-based... 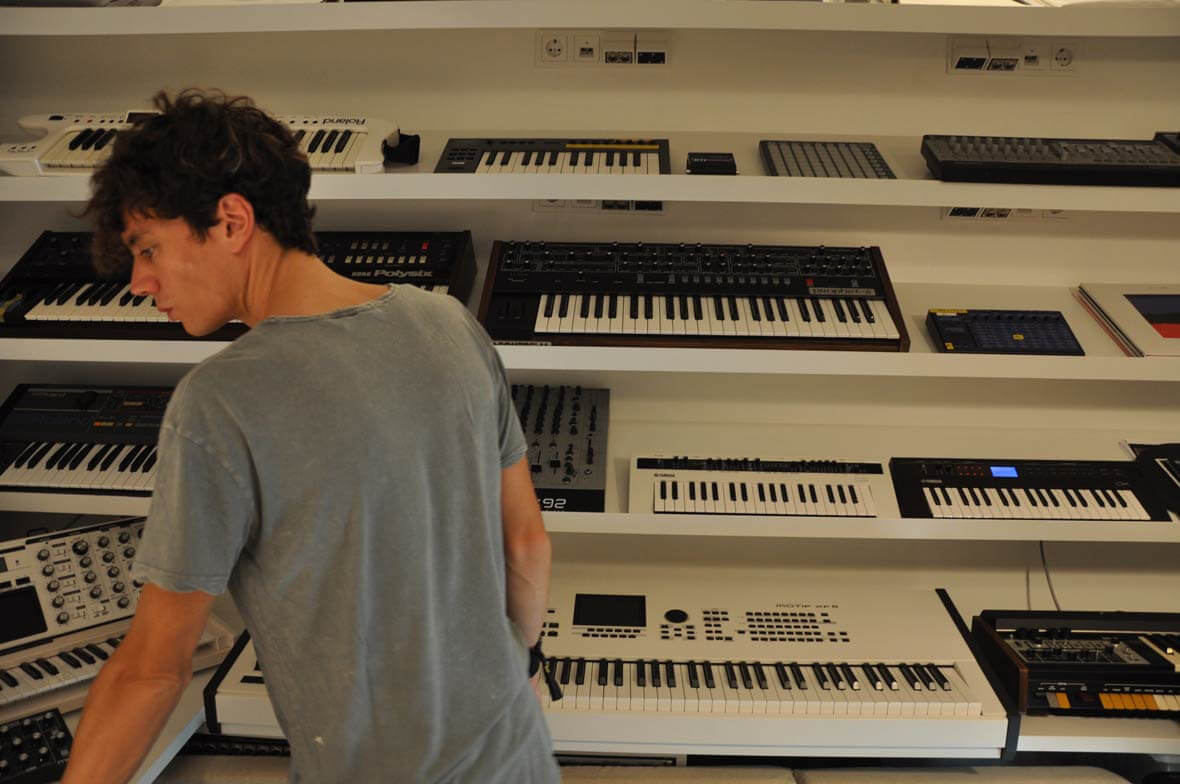 Inside The Studio Of Luxembourg-Based Francesto Tristano

Inside The Studio Of Luxembourg-Based Francesto Tristano

In this article from XLR8R, we get acquainted with the robust studio of Luxembourg-based composer Francesco Tristano, an artist whose viewpoint on composing music is quite unique. Cultivated from an early introduction to piano and classical music as a child, he offers us a new dimension to producing music.

The piano, keep in mind, is an instrument of the future. It has always been. When the modern piano first appeared in the early 18th century, composers didn’t know what to do with it, how to write for it. It was the first keyboard instrument that had a dynamic; it had a massive bass, and a loud hi-end.

Something we found interesting about Tristano is that he views the piano not as an intermediary step to a greater instrument, the MIDI before the soft synth, but as a whole-bodied instrument capable of producing great sounds.

Obviously, his collection of synths are quite extraordinary. Notable synths, in our opinion, include the Sequential Circuits Prophet-6 and the KORG Polysix. While the former is relatively new compared to the Polysix, the synthesizers that were produced from Sequential Circuits, now owned by Yamaha, have always been renowned for their robust, hunky tone. 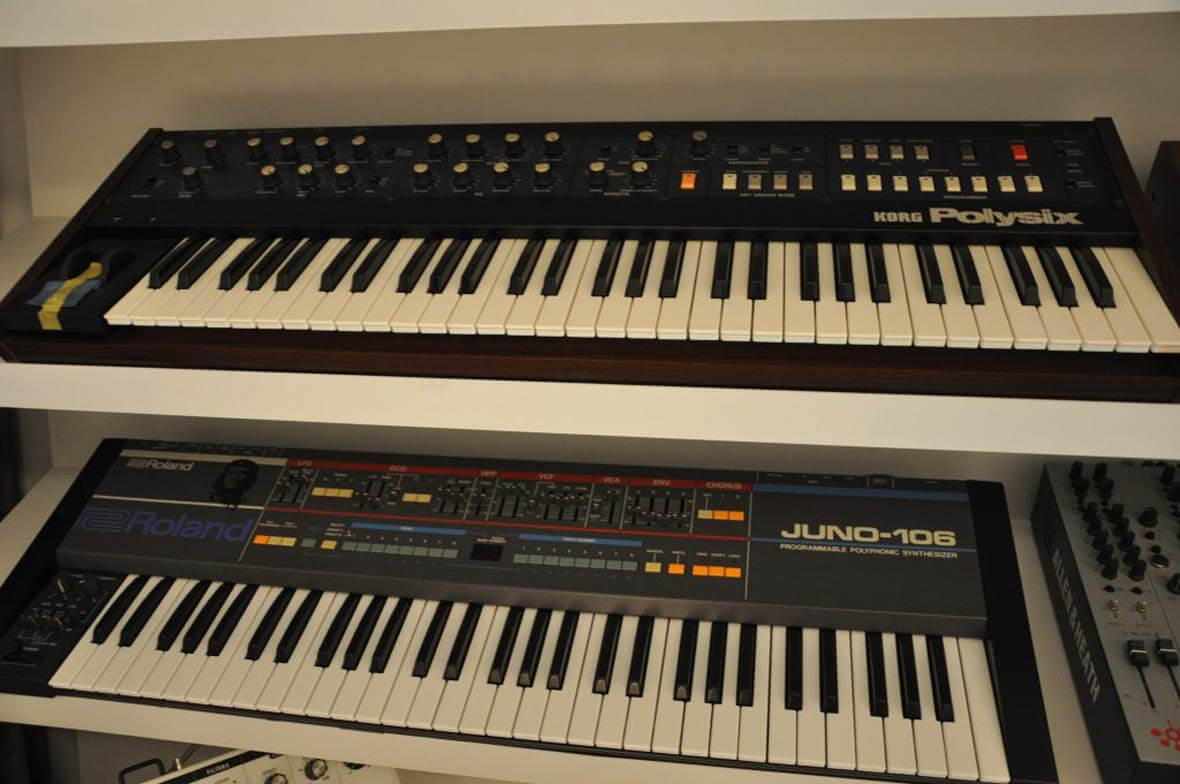 You can learn more about Francesco Tristano by visiting his website.