Purge Cache
Eventide have taken some of their iconic hardware effects units to iOS with three new... 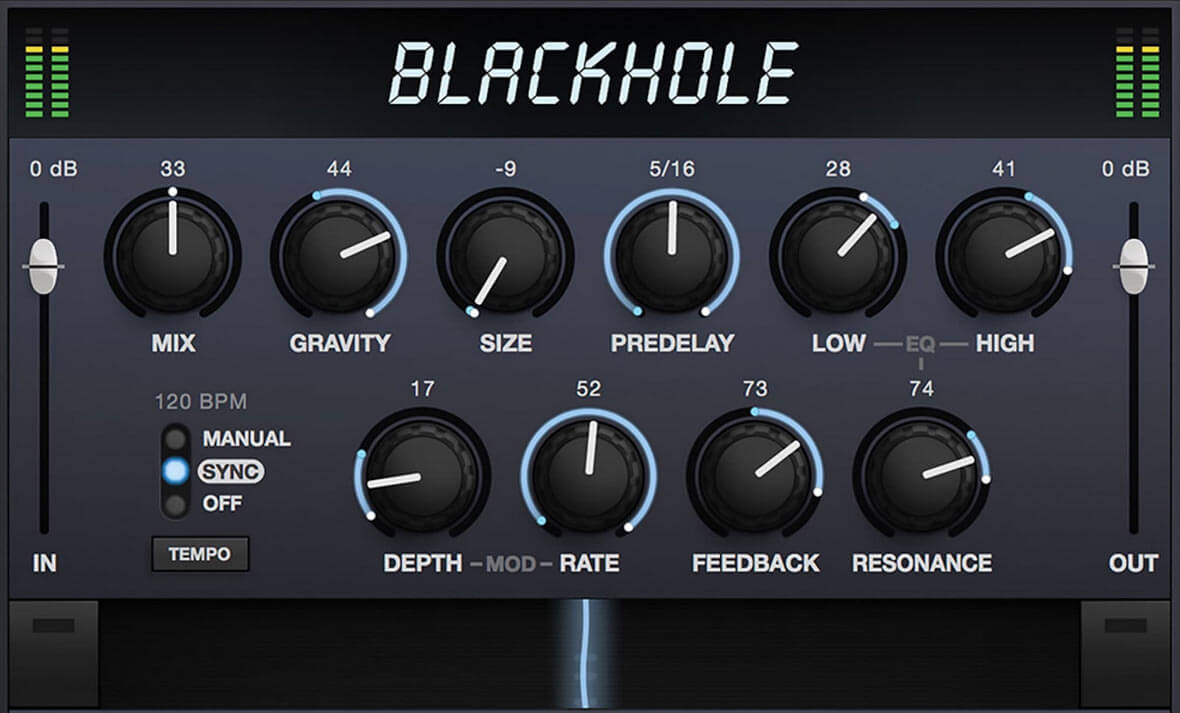 Eventide have taken some of their iconic hardware effects units to iOS with three new apps/effects – Blackhole Reverb, UltraTap Delay and MicroPitch – all of which are available as an Audio Unit AUv3 plugin, Inter-App Audio and Standalone App.

MicroPitch
MicroPitch is a fine-resolution pitch shifter for subtle tone fattening, plus delays for interesting slap back effects. With origins in the legendary Eventide H3000 Harmonizer®, MicroPitch is the effect that put Eventide on the map. The plug-in allows mixing in detuned and delayed versions of a signal creating depth and dimensions not possible before with expanded controls for deep pitch dives, haunting echoes, and pristine chorusing effects.

Blackhole Reverb
Create out of this world ambiance with Blackhole, a reverb effect as big as the cosmos. Blackhole breaks the rules by allowing you to create virtual spaces that could never exist in reality. At large sizes, its soft attack and lingering, harmonic tails allow it to really shine on guitars, strings, vocals and pads. At small sizes those very same qualities can add an angelic sheen to vocals or turn a simple drum track into an otherworldly rhythm section.

Pricing and Availability
All available via the App Store:

Next: The BOSS SY-1 Synthesizer Transforms Guitar and Bass Into A Synthesizer