Purge Cache
Bitty is a battery-powered pocket drum machine and synthesizer. Coined as the "gateway drug... 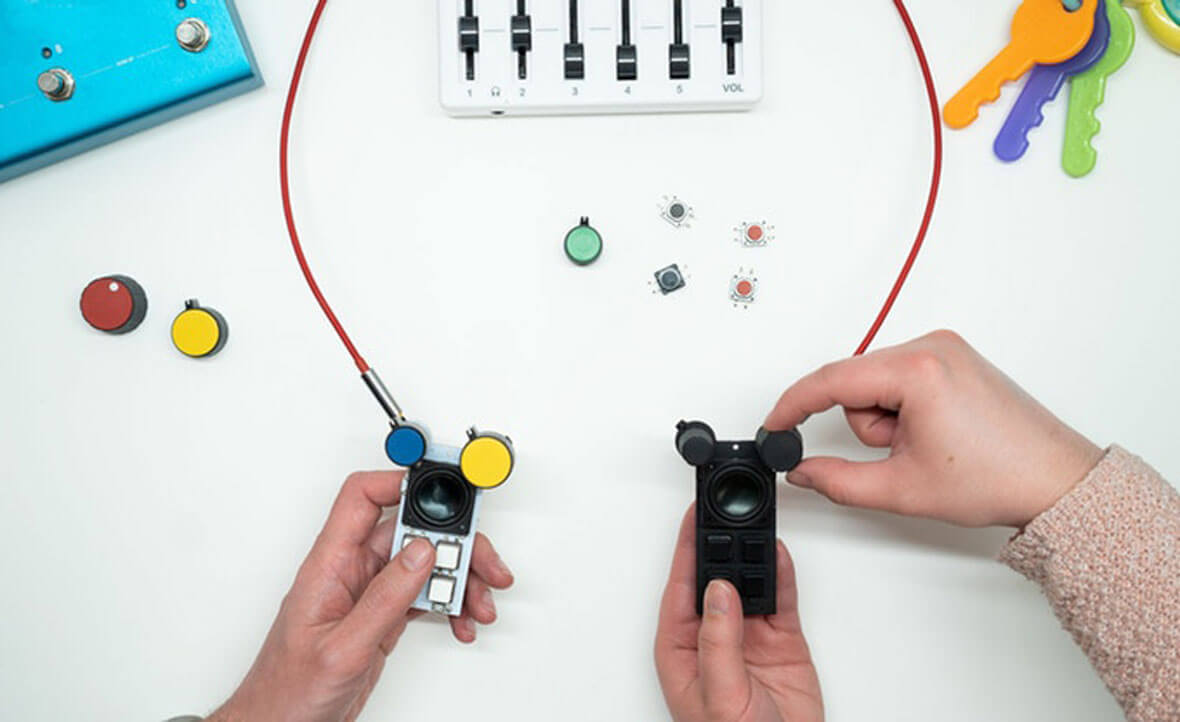 Bitty is a battery-powered pocket drum machine and synthesizer. Coined as the “gateway drug for people wanting to get into making beats or electronic music”, Bitty lets you play drums or melodies manually while on the go with its built-in speakers

“Every Bitty comes with ALL of the software and samples we’ve made. You plug it into your computer with USB, select from a library of sound packs, hit upload and boom, new Bitty!

Some people suggested selling different Bitty flavors with the software locked, but that doesn’t feel right. We’d rather make a thing with a growing library of sound packs so it’s a lasting product that stays fresh for years.

Keeping it fresh is the same reason we made it AAA battery powered. It won’t die on you in 15 minutes two years from now. (And you can get rechargeable AAAs too). It can also be powered over USB if you’re in your studio.”

The pros will get a kick out of the sonic character. The output is 12 bit and it sounds punchy and crunchy like the early MPC drum machines from the 80s and 90s.

Pricing and Availability
Bitty, currently seeking funding on Kickstarter, is priced at $98 with an estimated delivery of February 2020. You can visit the Kickstarter page to learn more.

Next: Tape Machines and Cassette For Music Production – A Beginner’s Guide 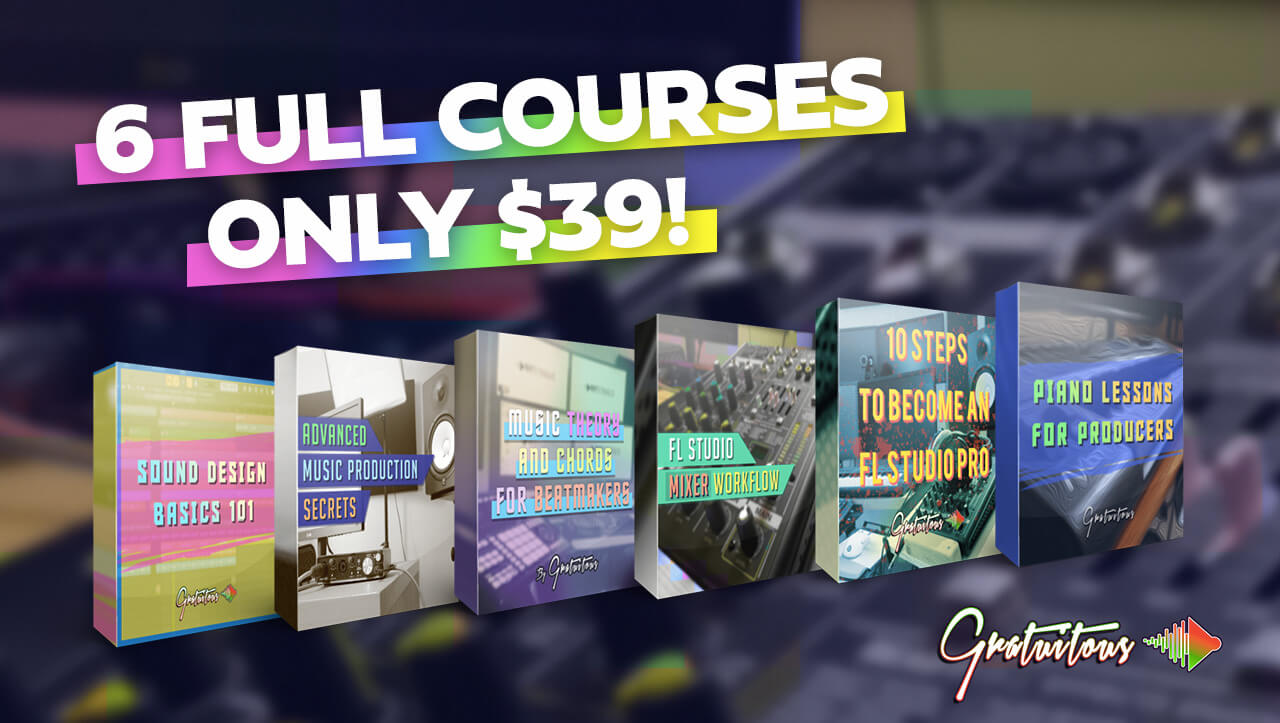 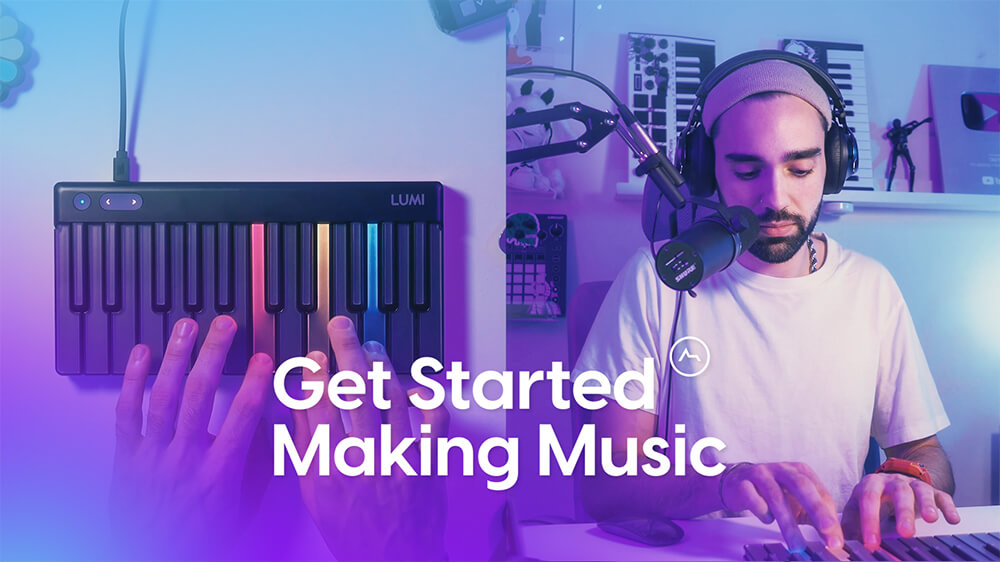 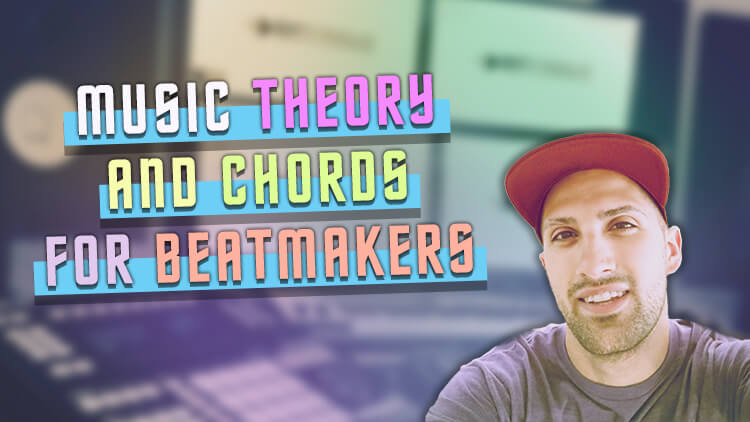