Purge Cache
In this video featuring many close members of Avicii's inner circle, we gain insights into... 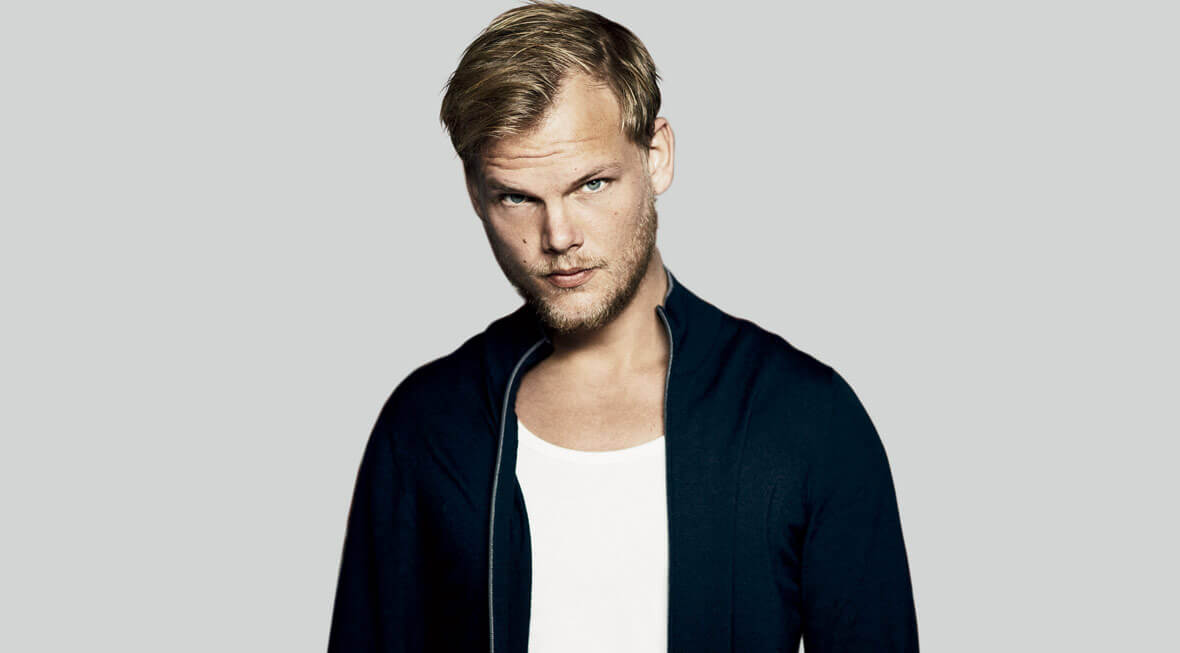 In this video featuring many close members of Avicii’s inner circle, we gain insights into his upcoming posthumous album, TIM. The album will feature 16 songs from the late EDM legend, and is set for release on June 6.

When Tim Bergling passed away on April 20th 2018, he was close to completing his album. He left behind a collection of uncompleted songs along with notes, emails and texts about the unreleased music. Tim’s family have decided to share this music with his fans across the world…

Prior to the release of the full-length album TIM, a single titled S.O.S. will be released on April 10. The single will feature vocalist Aloe Blacc who appeared on the well-known Avicii hit Wake Me Up.

Watch next: The Brilliance Of Avicii – Producing “Dancing In My Head”