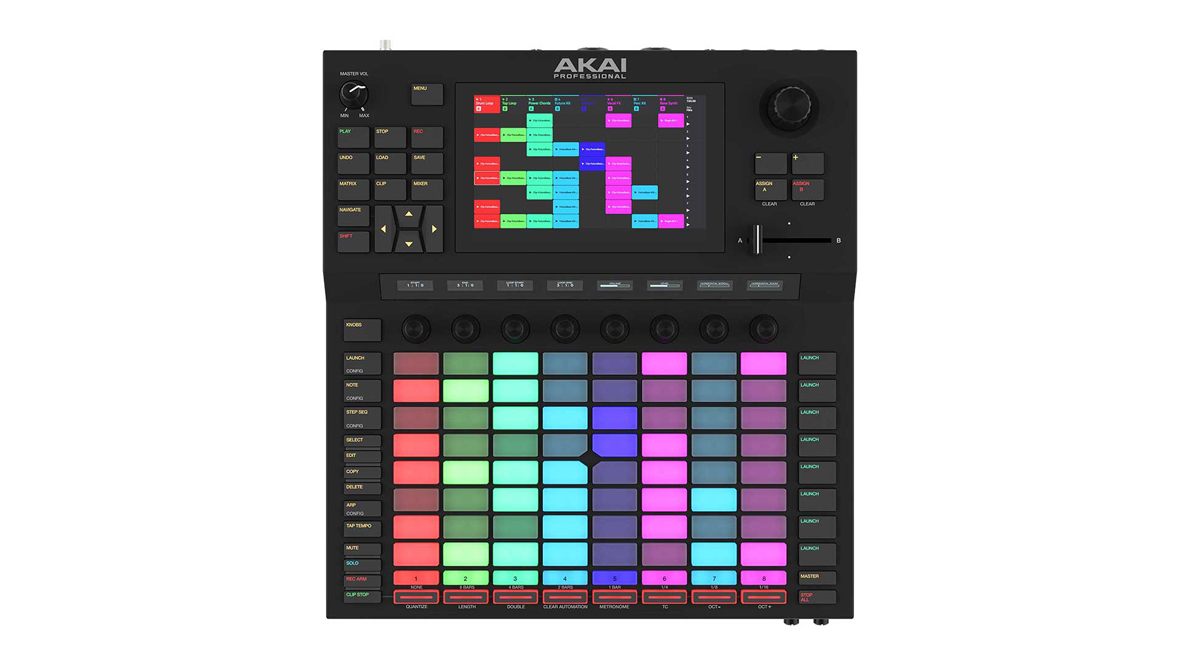 Building on Force’s already-impressive capabilities, the 3.0.1 update introduces a highly innovative Launch/Note mode – now users can simultaneously harness the creative power of Force’s Note mode while launching clips on a split, single pad layout. Also included in 3.0.1 is the inclusion of the Mother Ducker and Mother Ducker input effects plugins – recently added to the MPC platform in version 2.4, this pair of processors allows users to create side-chain effects effortlessly via inserts within Force’s mixer window.

3.0.1 also includes a number of workflow refinements including:

Pricing and Availability
3.0.1 will be available as a free update early February 2019, with Force being priced at $1499.00 and becoming available internationally in February 2019. For more information, visit akaipro.com