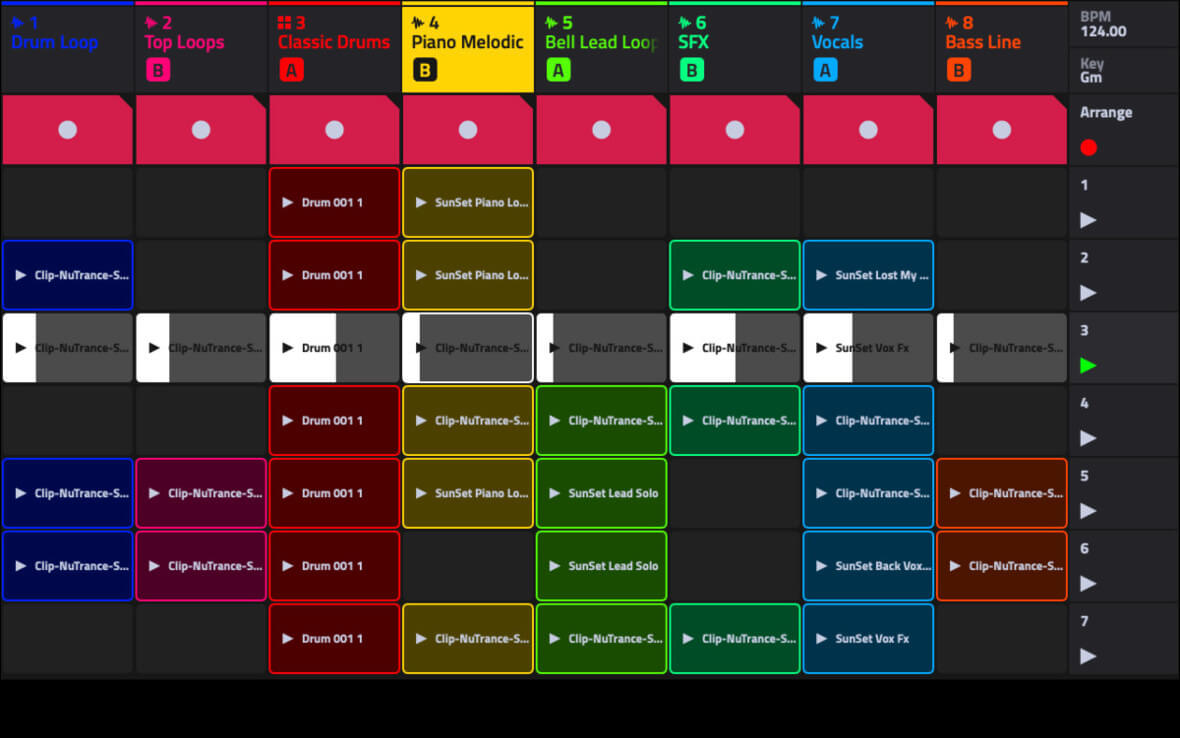 Akai Professional is currently seeking beta testers for its new Ableton Live Control Integration for Force, and will provide beta testers a private forum to communicate one-on-one with the Akai Pro development team.

With Ableton Live Control Integration, Force users will now have wireless control of Ableton simultaneously with standalone Force functionality. Users will now have control of their Ableton matrix layout, mixer, device control and much more right from Force. In addition to Ableton Live control, the Arranger feature will enable users to structure and build their productions into sectioned compositions.

Availability
To be eligible, users are asked to sign an NDA, join the forum by creating a user profile and downloading the Beta build to a qualified computer system. Force Beta is closed to the general public. All users interested in joining the beta team can apply here.

Akai Professional will also offer an MPC Beta program for Ableton Live Control integration. Those applying for that program will be notified once it is opened.

Next: Deckard’s Dream, Yamaha CS-80 Clone, Will Soon Be A Eurorack Module