Purge Cache
What makes a great horror film send chills down the spine? What keeps us on the edge of our... 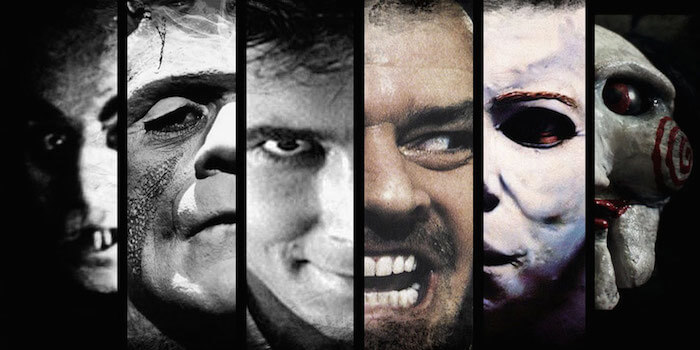 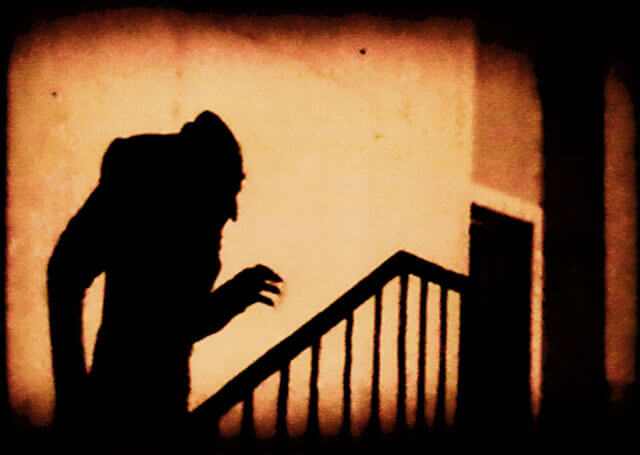 What makes a great horror film send chills down the spine? What keeps us on the edge of our seats before a frightening jump scare? The soundtrack of course! With Halloween fast approaching, we have decided to share seven of our favorite horror film soundtracks, surely responsible for sending projectile popcorn across the movie theater.

If you’re a fan of the Saw films, this tune will most likely resonate with you. Most powerful at the beginning and end of the film, this score definitely keeps us on the edge of our seats.

After hearing just the first seconds of this tune, it’s hard to resist the feeling like there’s something creeping up behind you! That paranoia feels even stronger as the song continues, which is why we love this score so much.

While Psycho is a relatively older film, it lives on through this tune, being played during the famous shower scene that we’ve seen parodied so much. Those quick, grating strings just sound like a knife-slashing horror scene.

The famous tune of Jaws, broken down into an E and F note, offers one of the most chilling film scores to date, being the first thing that comes to mind when being reminded of the film.

The famous melody you hear at the beginning is what characterizes the Halloween score, filling you with the foreboding, dreadful, suspense that makes us afraid to fall asleep. You definitely wouldn’t want to hear this tune while walking alone at night…

The soundtrack for The Exorcist, a film that’s paramount for any horror lover, has one of the best melodies of all time. It just speaks for itself, honestly.

When you think of Halloween, the Dead Silence tune comes to mind in an instant. Distinguished for its haunting melody and evolving string sections, it’s stands to be one of horror film’s finest film scores.

There you have it! While these are our favorite horror film soundtracks, there are certainly others worthy of praise! If there is a soundtrack that you feel we must include, let us know in the comments below!

Watch ADSR’S interview with Alan Howarth, the award-winning film composer who collaborated with films including Star Trek: The Motion Picture, the Halloween films, and more.