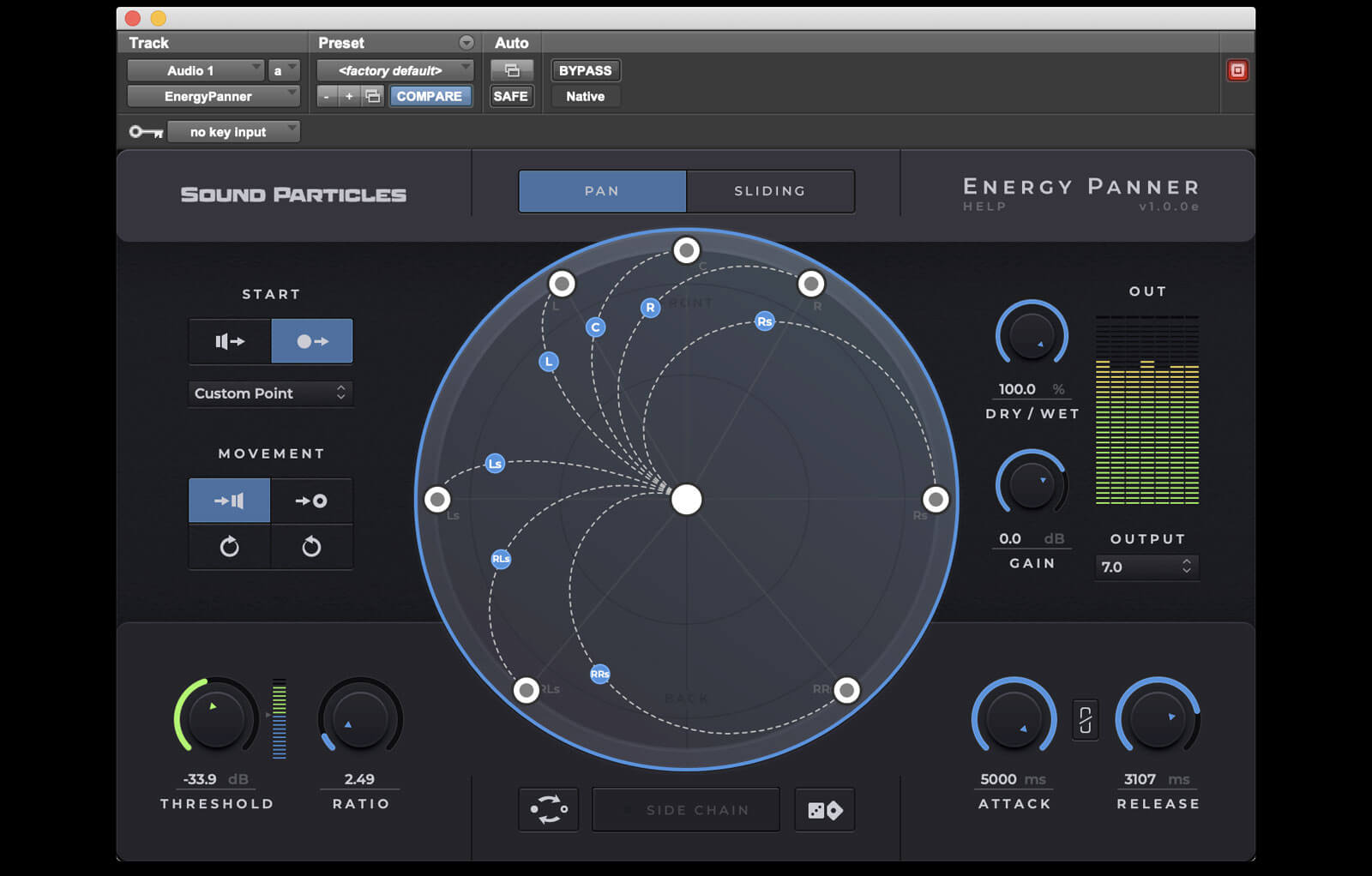 Energy Panner uses the intensity of a sound to control its movement. From traditional stereo to immersive, this plugin enables artists to add dynamic depth to their panning techniques without any effort or additional routing. 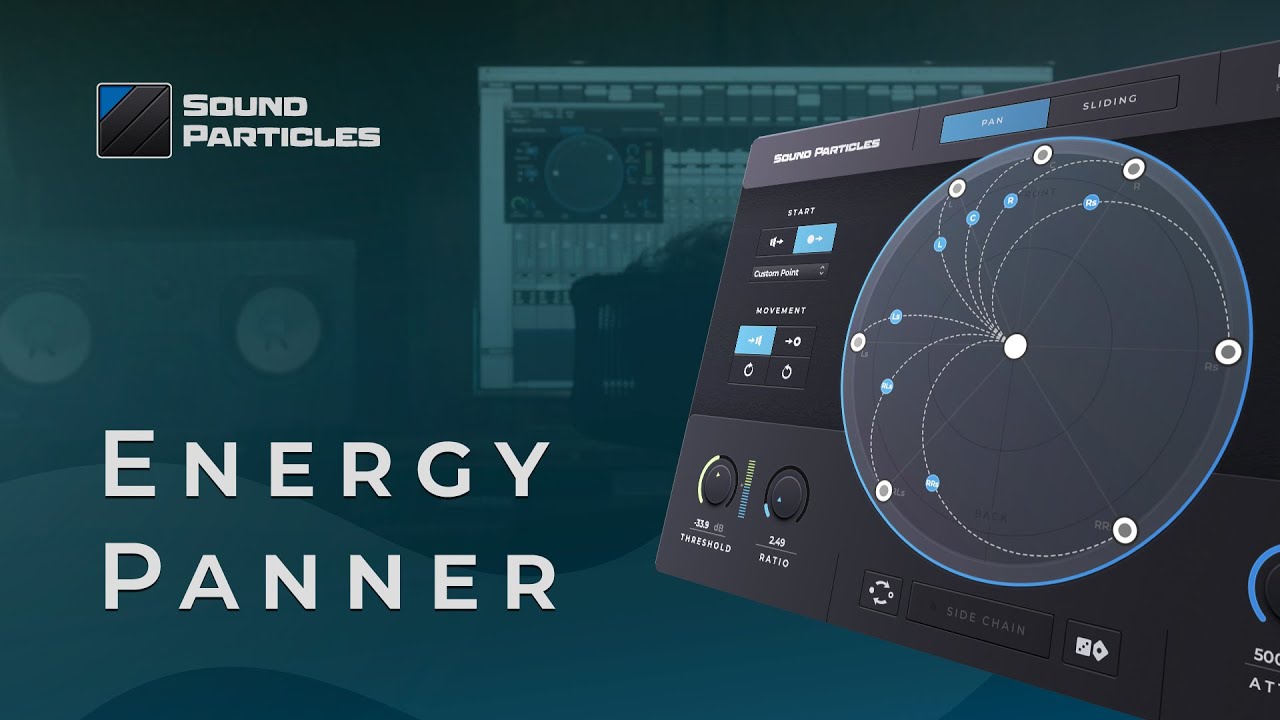 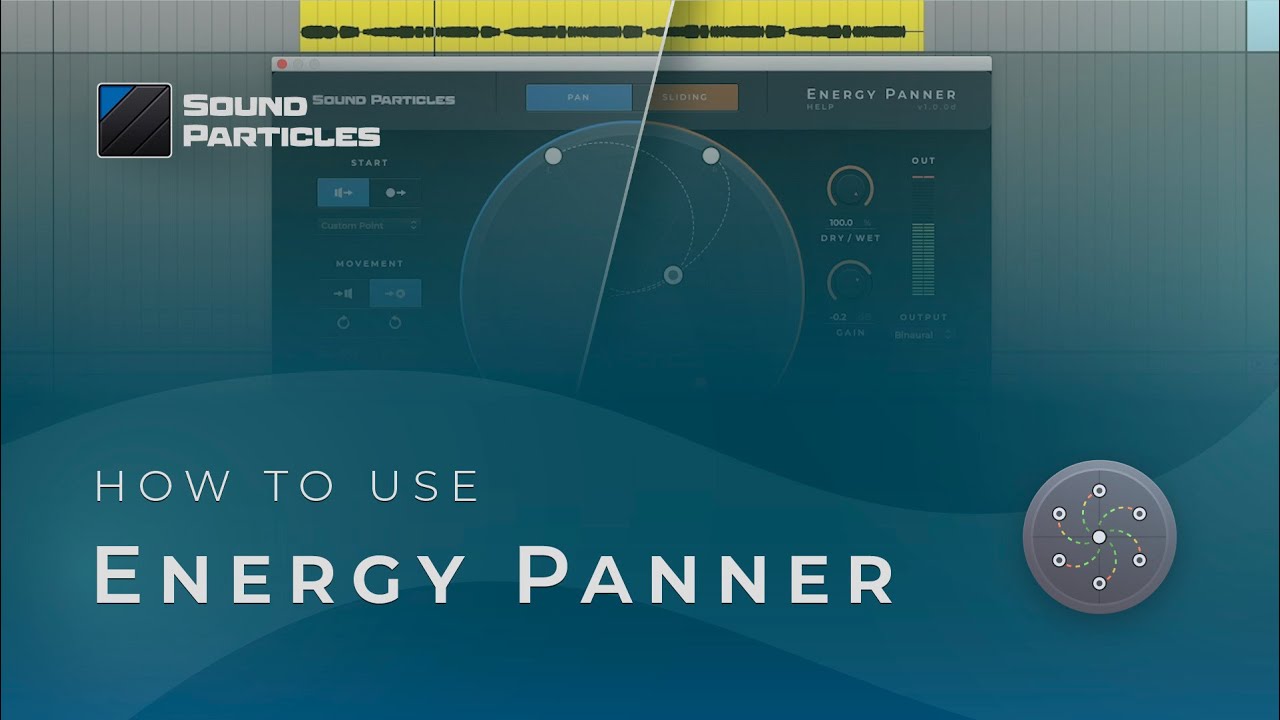 Energy Panner uses the intensity of a sound to control its movement.

From traditional stereo to immersive, this plugin enables artists to add dynamic depth to their panning techniques without any effort or additional routing.

Sound Intensity Controls Panning
With Energy Panner, the sound intensity controls the panner, creating movement that reacts to sound. Imagine drums moving at the beat, synth notes that move on attack, among many other behaviours. From music to audio post, from stereo to Dolby Atmos, Energy Panner is a plugin that you definitely want in your toolset.

Panning Mode
The Pan mode is essentially a normal end-to-end particle-based panning. This type of panning effect changes the position of the sound source between two points (start point -> endpoint) previously defined by you. Therefore, the greater the energy of the input signal the greater the shift from the starting point to the endpoint. 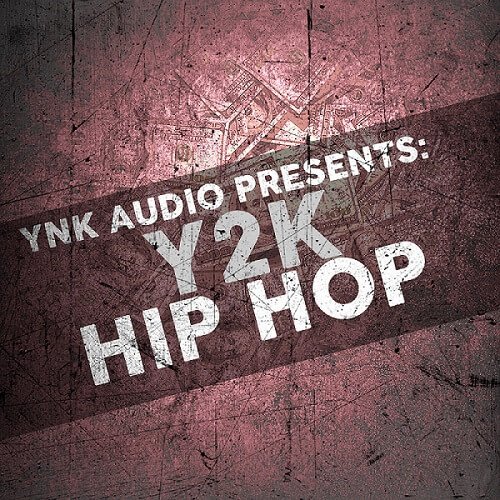 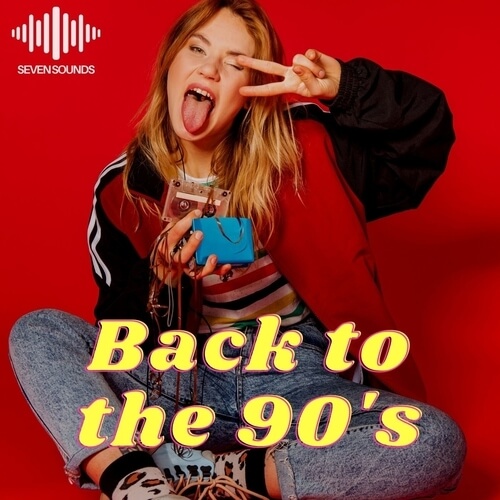 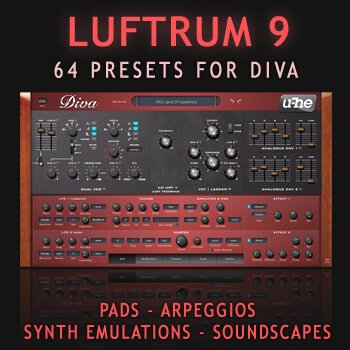 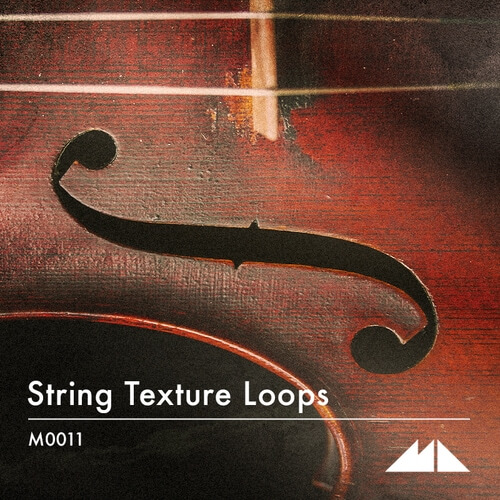 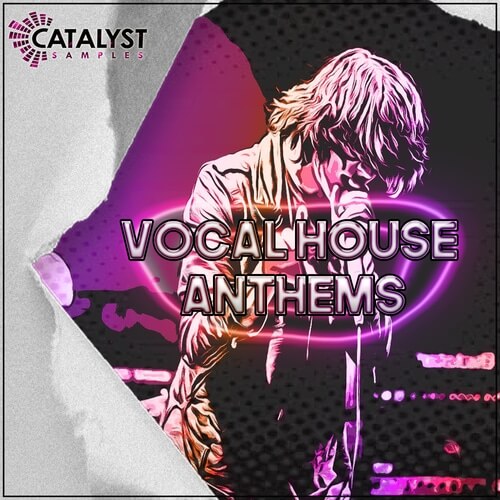