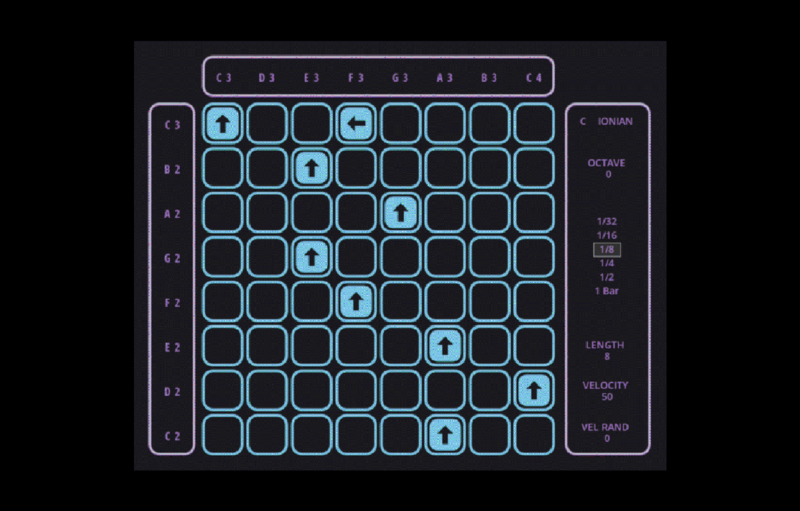 MIDI Grid, a MIDI sequencer for NI Reaktor that can create constantly morphing patterns. The user can select a key and scale to work with, and the data generated can be sent to any synth that accepts MIDI.

MIDI Grid is a generative MIDI sequencer that can create evolving patterns in a chosen key and scale. MIDI Grid will work with any synth that accepts MIDI input. Requires Reaktor 6.3.

The bulk of MIDI Grid’s interface is a simple 8×8 grid.

Each square in the grid can have one of three basic types: dead, alive, or buffer.

Dead squares don’t do anything, and they appear as an empty square on the interface. These should make up the majority of the grid.

Buffer squares simply sit still and wait for alive squares to bump into them. They appear purple on the interface.

The key to creating a nice, evolving, patch in MIDI Grid is to set things up so that you have a few alive squares and buffer squares that will bump into each other as sequencer advances.

It is this that will add an element of randomness to your system (if you set your grid up so that no collisions occur between squares, it will never evolve at all).

As a MIDI generator, MIDI Grid does not create any sound on it’s own. You must route the MIDI data to the synth of your choice.

In the video provided, an example is shown using Ableton Live. While the exact method may differ slightly from DAW to DAW, it should be very similar in your program of choice. 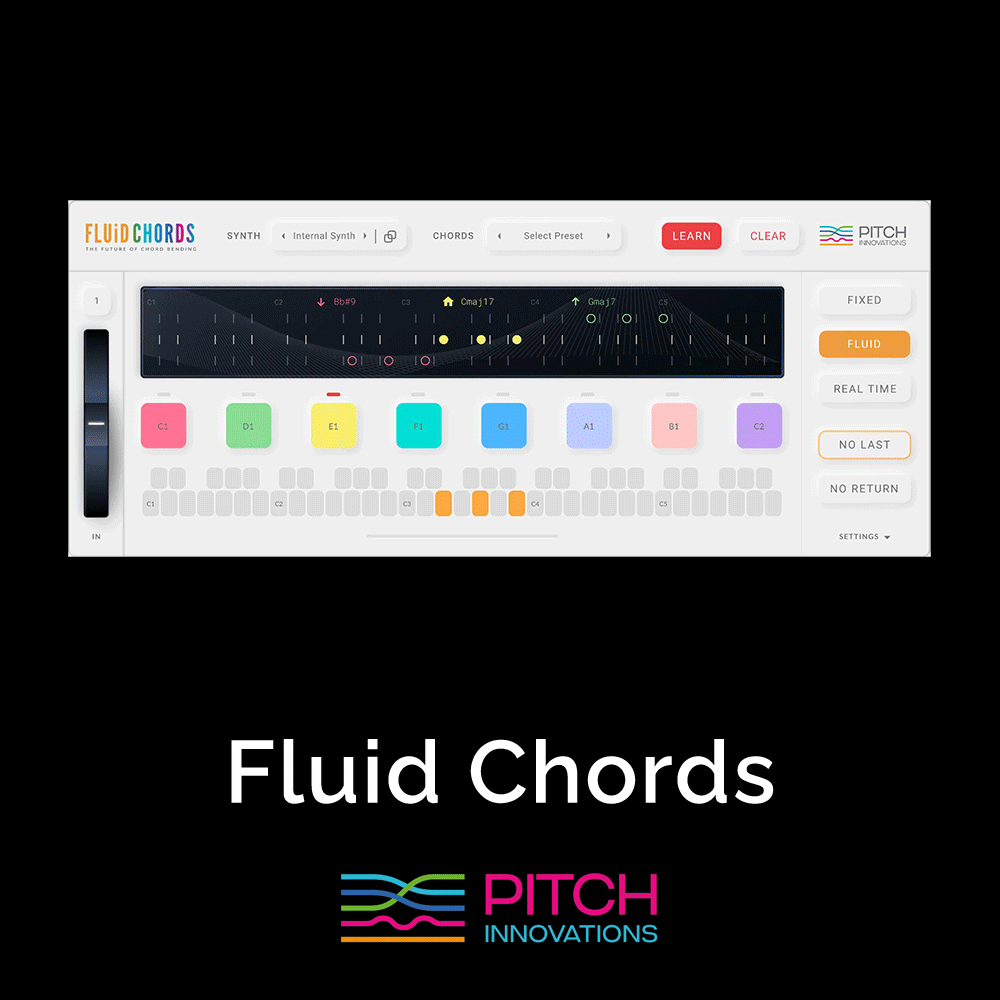 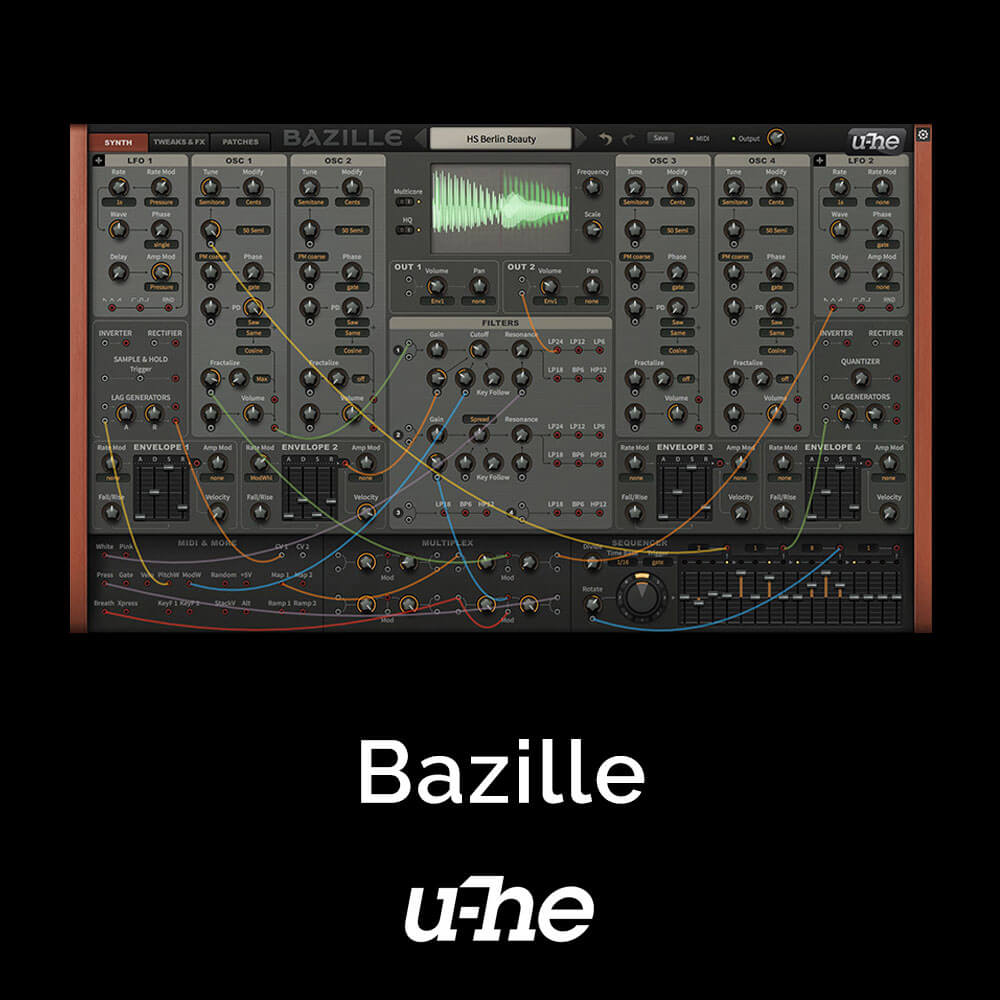 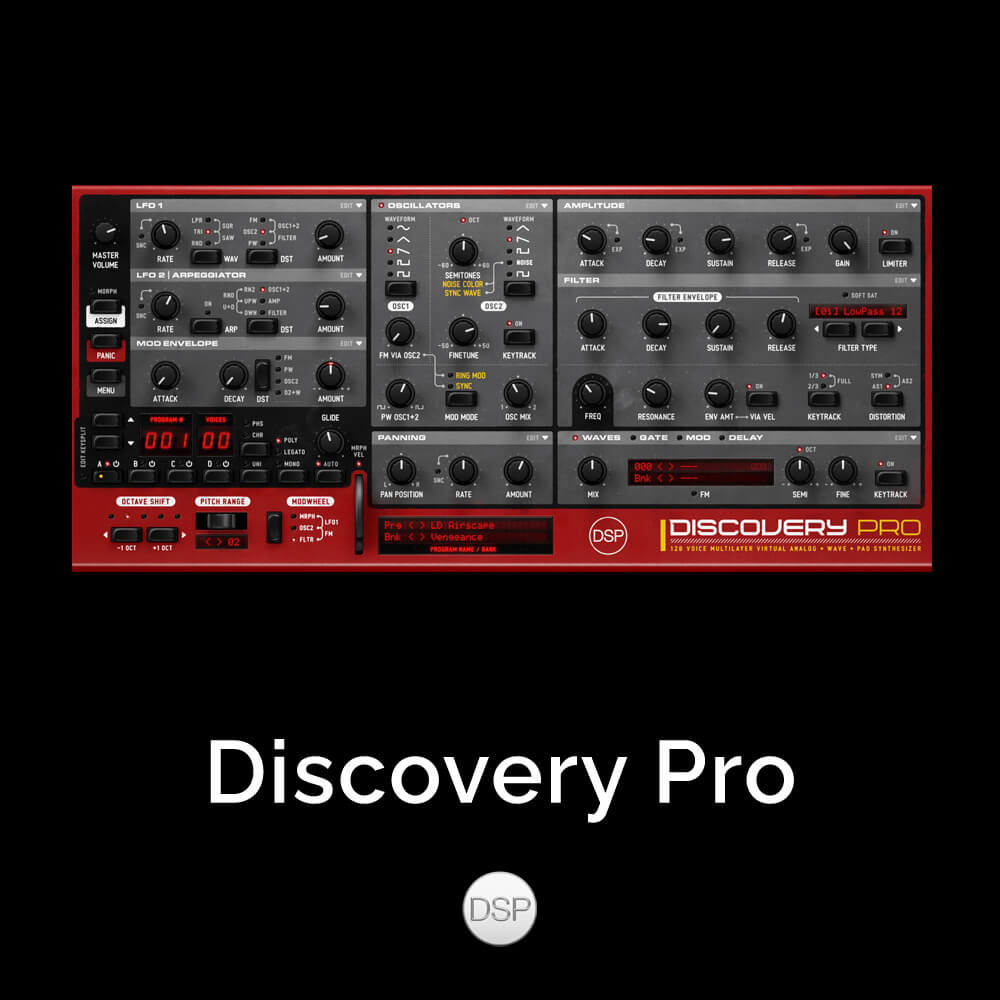 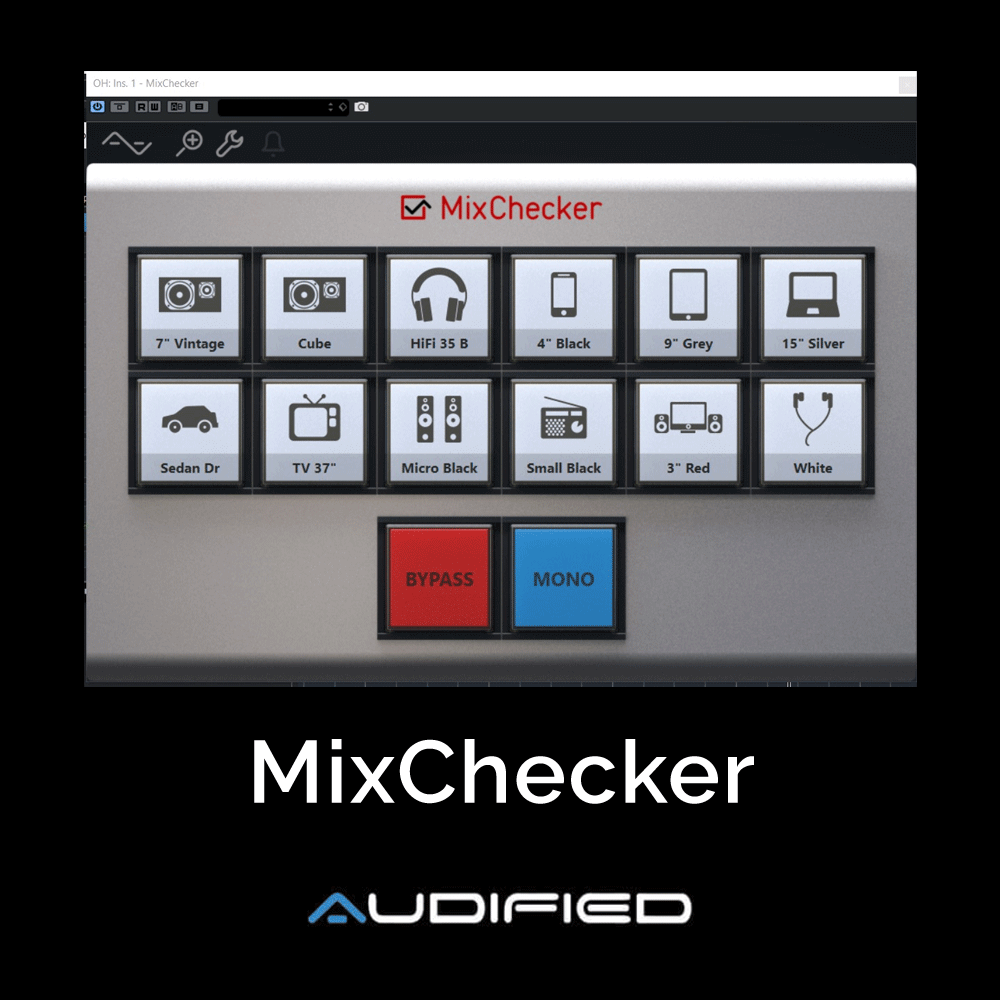 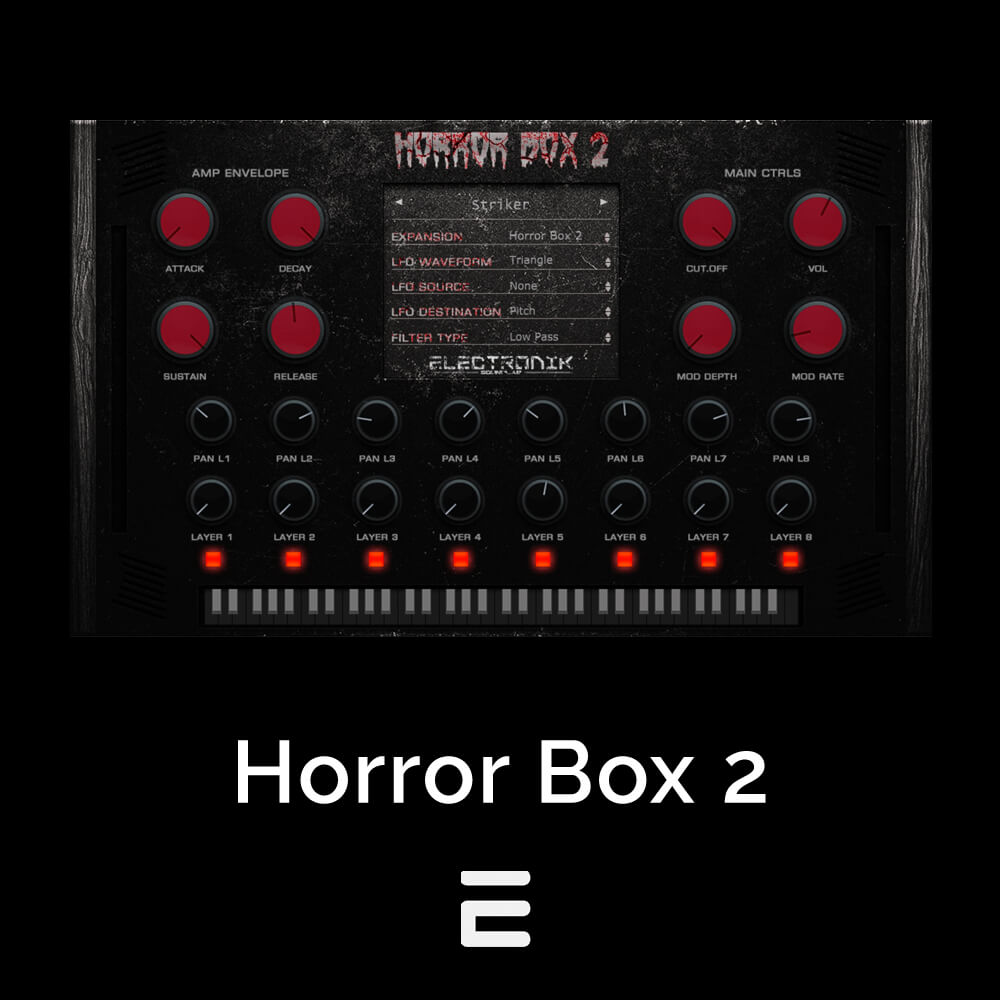