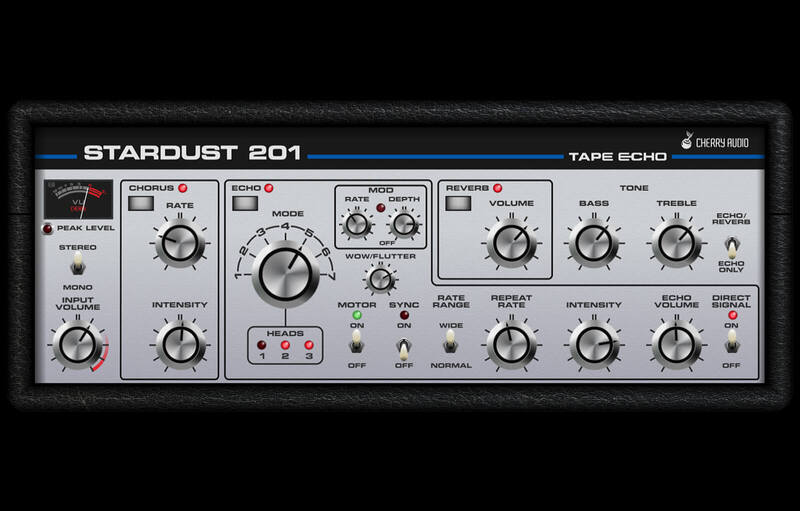 Stardust 201 Tape Echo is a hot-rodded interpretation of the classic Roland "Space Echo" tape echo effects of the 70s and 80s. Compared to earlier tape echoes, they represented a giant leap in reliability and sound quality.

Echoes Of The Past

Stardust 201 Tape Echo is a hot-rodded interpretation of the classic Roland “Space Echo” tape echo effects of the 70s and 80s.

Compared to earlier tape echoes, they represented a giant leap in reliability and sound quality. With solidly built tape-transport mechanisms and the inclusion of a spring reverb and chorus effects in some models, the Space Echo was truly groundbreaking with its fantastic variety of sound colors.

Stardust precisely recreates the limited fidelity and stability of audio tape, providing a natural rolloff of bass and treble frequencies for super-warm tonality and minor speed variances, lending an organic chorusing quality to repeats. Cranking the intensity knob overloads the circuit, generating the other-worldly runaway echoes and feedback that only a tape echo can.

Cherry Audio’s Stardust 201 Tape Echo includes features from the original RE-201 and RE-301 Space Echo units, and we’ve added some of our own to create a great-sounding, super-flexible, ideal tape echo effect that never breaks down and never needs demagnetizing, all for less than the price of a Space Echo replacement audio tape loop! 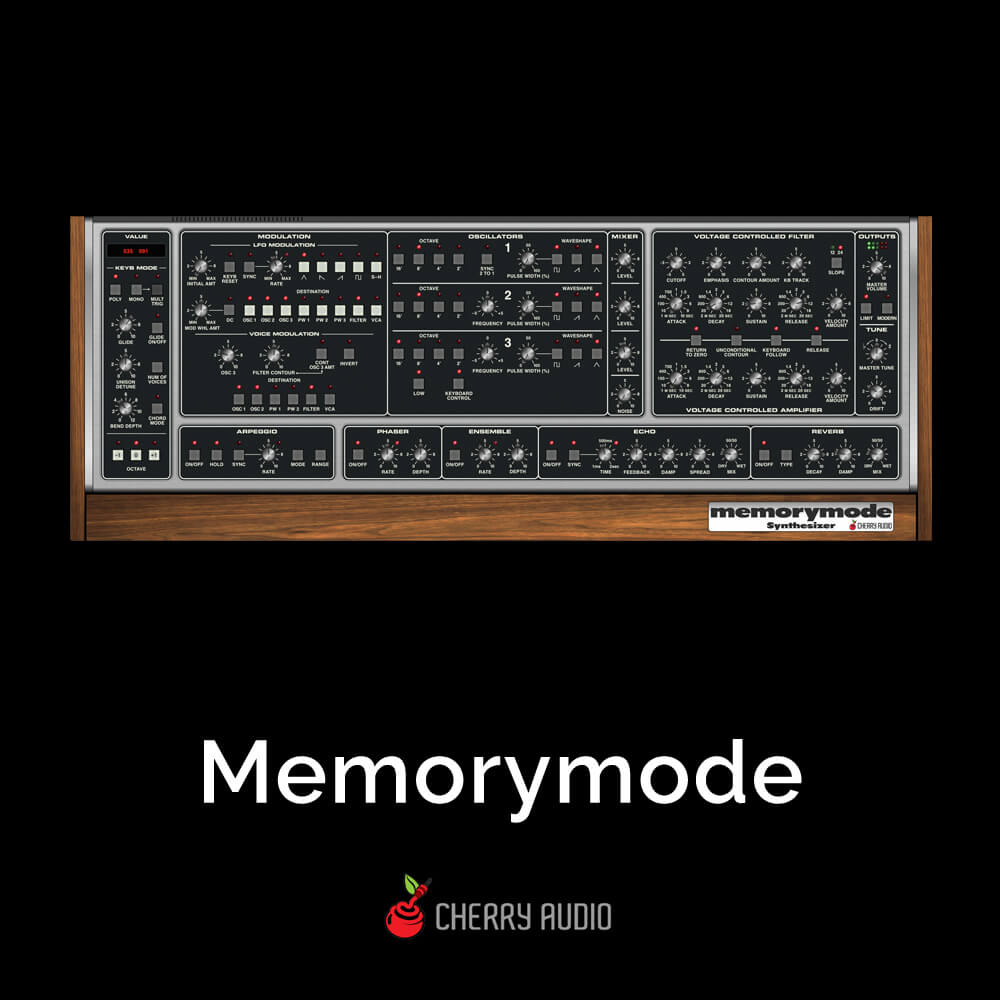 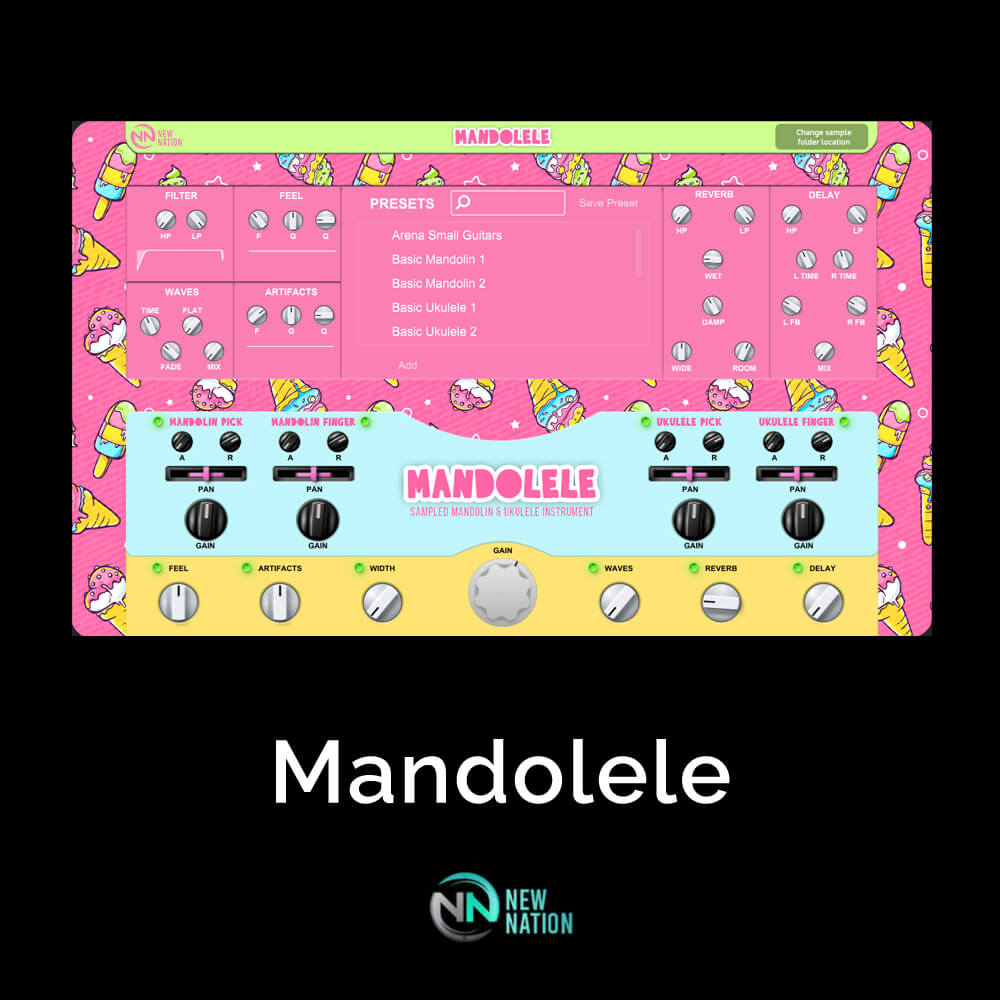 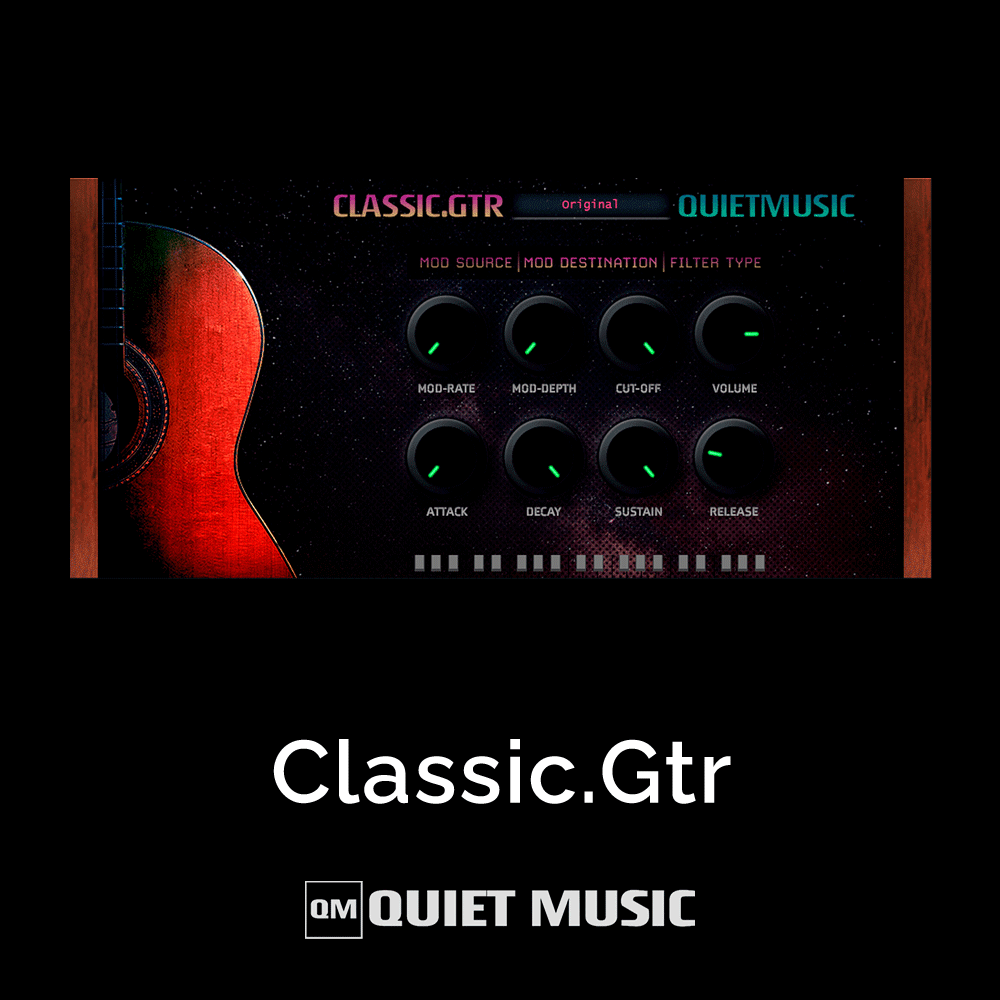 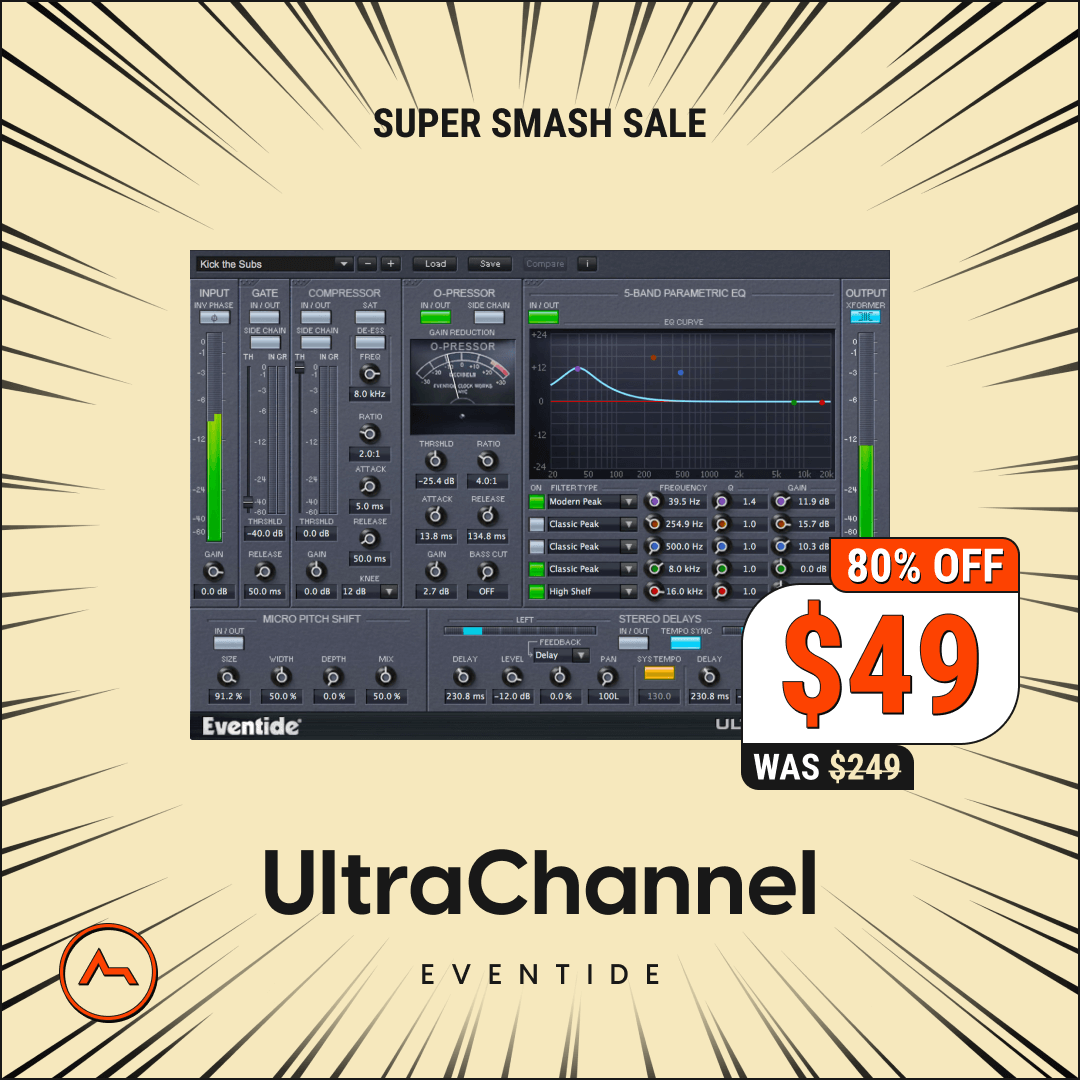