Purge Cache
You may have heard in the news that tensions are high between North and South Korea... And the...
Save tutorial
Tutorial saved
Share on Facebook

You may have heard in the news that tensions are high between North and South Korea… And the sound has a role!

As usual, far away to start a political discussion here.

Since Pyongyang claimed the test of a H Bomb, South Korea decided to start again their anti-Pyongyang propaganda broadcasts.

These broadcasts are made of South Korean Pop music, news about the outside world, special programs made to influence the thinking of North Korea soldiers stationed at the border between the two countries (DMZ) and eventually push them to defect but also to influence people living up to 6 miles from the border during the day, up to 12 miles during the night.

This is what was of interest regarding the sound…

What kind of speakers military use to be heard up to 6 miles by day / 12 miles by night?

If it’s nearly impossible to know which brands are providing the military needs, some pictures are available and let us get an idea of what they use : 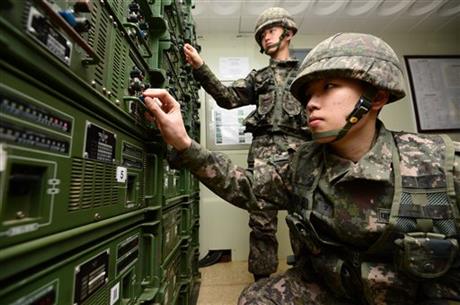 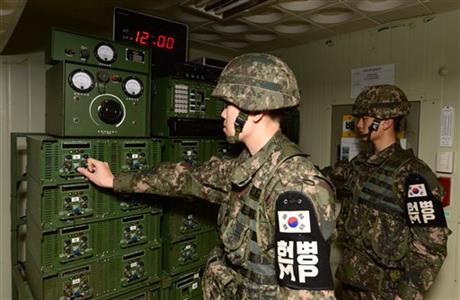 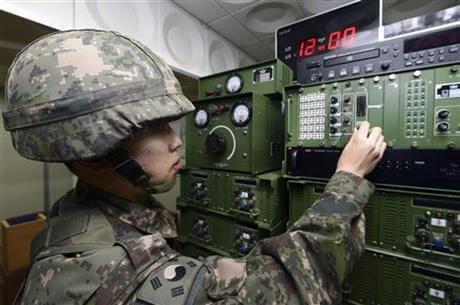 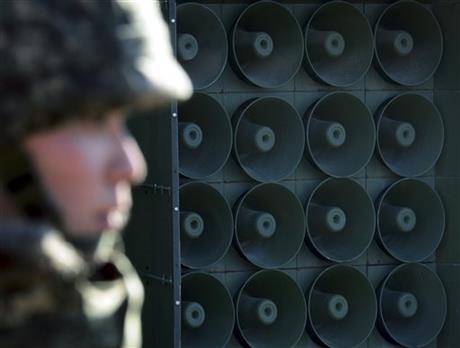 Some links about anti-Pyongyang broadcasts :