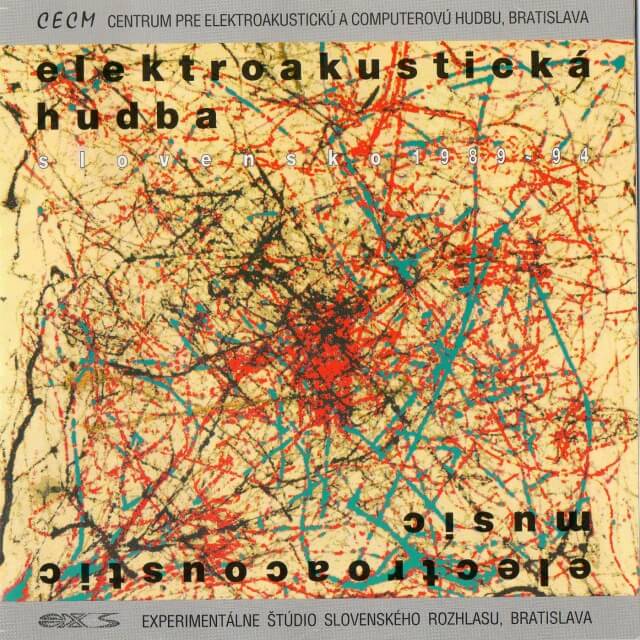 2 CD’s of electroacoustic music created and developed under a totalitarian regime now available for free and legal listening/download.

The flash player was not working at the moment this article was written. OGG files are available for download.

Some very interesting sounds, a quite intriguing source of music, this Anthology of Slovak Electroacoustic Music is divided on 2 CD’s.

For many years Slovak music of the 20th century has been developing under the pressure of a totalitarian system.

Anything new and unconventional in comparison with the set bounds of the culture of the socialist society threatened its strength and safety of the aesthetic criteria in the eyes of the dogmatic cultural policy and therefore was expelled to the margin of the social interest, culture, even beyond the borders of arts.

This “modus vivendi” has made itself felt in attitudes to the avantgarde in arts, to trends in artistic and creative efforts in the world, especially to events beyond the “iron curtain”.

Everything coming from there or resembling it was considered strange, undesired and deserving denouncment, hence suppressed.

Not surprisingly, the same distain was also imposed for the area of New Music that had been waking up interest in new music material, new forms of its organization, new ways of music notation, production and presentation especially among young composers since the second half of the 1950s.

For a culture that abandoned progressive trends of the development of the arts in the first decades of the 20th century and that made impossible any contacts with current events in the world, everything that had not reached the interest of general and professional public was considered new; for the “people” the development had ended with the late Romanticism, spiced with Impressionism or Neo-folklorism at the most and at the “socialist realism”. The new was strange, exotic and extravagant and it had to make its way both to the audience and to the powers of our culture.

The same was true also for the electroacoustic music that was stigmatized with “alienation”, “dehumanization”, “technicism” and therefore pushed out to the margins of the arts.