Sales:
3
“Ney, Arabic Flutes” brings an authentic oriental flavour to your compositions with...
0 stars, based on 0 reviews 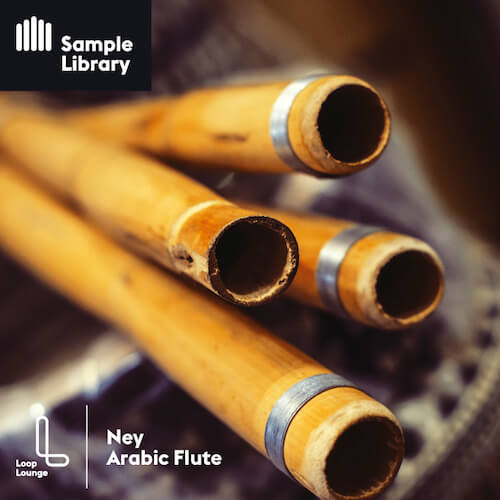 “Ney, Arabic Flutes” brings an authentic oriental flavour to your compositions with captivating rich tones of this traditional flute.This collection of samples was recorded and produced in Cairo, and performed by traditional Egyptian musicians playing this ancestral Middle Eastern instrument.
At the heart of this collection lies the interplay between sound and psyche as a fundamental theme. After all, it is conscious thought that discerns music from the world’s cacophony and this very premise is that which Morpheme derives significance from. Each sample, each unit of sound – especially when articulated together as one body – holds harmonic meaning. Bass, drums and melodic atmospheres in unison mirror the mind; its different aspects of consciousness distinguished by as little as variance in musical arrangement.

Super Ego is a demonstration of sonic control, with a taut but expressive swagger at a middling tempo and foreboding, idiomatic vocals. Id, on the other hand, is a clear expression of base and fevered desire through an array of percussive elements running at a hyperactive BPM. Somewhere in between the others, Ego embodies a calm consciousness as its bass and drums reflect a steady gait, punctuated by sparse but heady synths.

All the stems of the collection are written to a 4/4 time signature, categorised logically into four folders: Bass Drums, Snare Line, Hats & Bits and Atmospheric. Whether purchased as a Remix Set of Traktor or a collection of .wav files, the folders will grant you flexibility, speed and ease of use with your DAW of choice. Limitation is not an option!