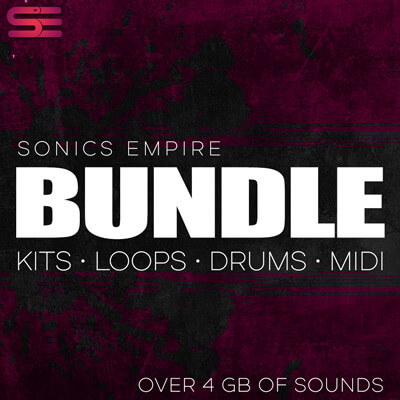 GRAB IT NOW – AVAILABLE UNTIL JUNE 1st ONLY!

Calling all Hip Hop, Trap, RnB & Soul production fans: grab yourself an astronomical 4 GB of pro quality sounds for just $20 – available this week only, and exclusively at ADSR!

Sonics Empire bring you their most insane bundle: EVER! This mammoth of a sample collection features a heavy-weight 4 GB of sounds for just $20!

Inside you’ll get over 1000 files including killer construction kits, tasty WAV loops, crisp drum samples and fully versatile MIDI files, all ready for instant use in your own productions. All inspired by the biggest names in the scene, past and present including; Dr. Dre, Snoop Dogg, 2Chainz, Yo Gotti, Empire, Russ, Migos, Drake, DJ Khaled, August Alsina, Chris Brown, Tory Lanez, NBDY, Bryson tiller, Andres, PartyNextDoor, DVSN, H.I.M, Just Chase and many more…

This is a seriously limited time offer – so act now before it’s gone forever!

Don’t forget the Sonics Empire are also offering 50% off their entire sample pack range this week too. Click here to Shop the Sale now! 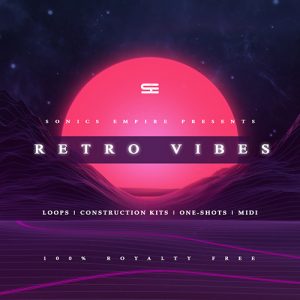 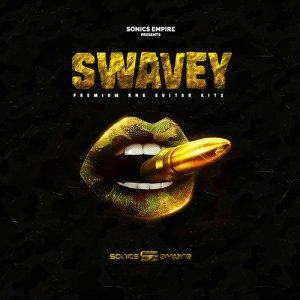 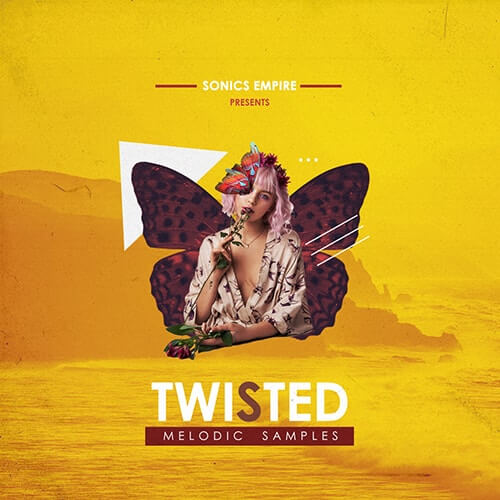 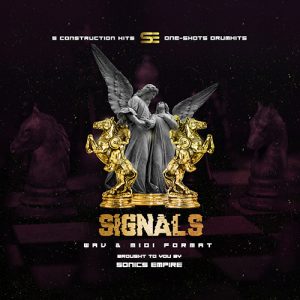 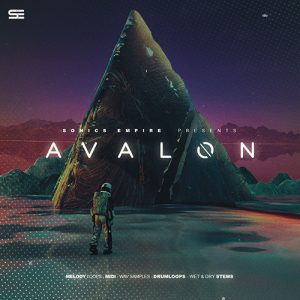 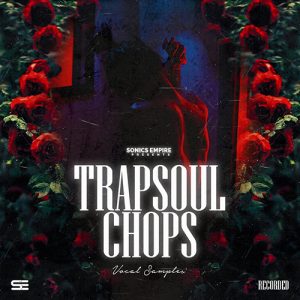 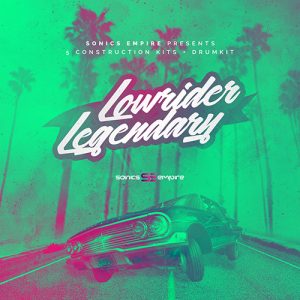 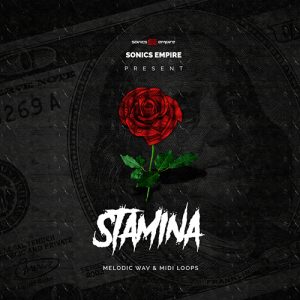 Retro Vibes is a Brand New “Retro futuristic” Vibe created by Sonics Empire. Inspired by Bryson Tiller’s album “True to self” and The Weeknd’s “My Dear Melancholy” new EP.

Including MIDIs, Drums and Loops at it highest quality, you’re now able to create the next wave of hits. We used a very high quality selection of retro sounds in our library and manipulated other sounds in the mixing process to create a certain feeling in each sound.

Customers can feel the vibe from the very first start and have instant inspiration. whether they are record or music producer, artists, songwriter or even video makers.

SWAVEY premium guitar kits by Sonics Empire is a R&B and Hip Hop construction kit collection, built with special care and focus on inspiring sounds and vibes. This kit has everything included, from dark atmospheric pads, to soulful guitars, and high-quality drum lines.

Artists such as DJ Khaled, August Alsina, Chris Brown, Tory Lanez were the main inspiration of this kit!

SWAVEY includes both WAV and MIDI file formats, giving you full control to add, edit or replace whatever you like according to your vision! Best of all: everything is 100% Royalty-Free. In addition to the mixing and mastering of stems, we professionally mixed and mastered all sounds in our pro studios.

Twisted contains 13 professionally composed melodies that we twisted through different stages to provide you with instant inspiration creating your next big record.

These 100% Royalty-Free original samples include some pianos, bells, Saxophone and Keys have been produced by Sonics Empire.

All sounds in the demo are included in this pack.

Signals from Sonics Empire arrives to set the bar once again for Hip Hop and Trap Construction Kit products.

Taking influence from some of the biggest names in Urban and Hip Hop production you’ll find everything from ambient sounds to 808s, smooth keys and beyond.

With buzzing melodic lead lines, catchy snare rolls, groovy hat lines and hard-hitting 808s, you will easily give your tracks a professional boost. You’ll be sure to find something suitable to work around and make these sounds your own.

Inside you’ll find 5 killer Construction Kits inspired by the likes of 2Chainz, Yo Gotti, Empire, Russ, Migos, Drake and many more. All of this is provided in 24-Bit WAV format along with full MIDI files. One-Shots have also been included.

Avalon Sample Pack is a platinum collection of original samples with WAV stems and their MIDI Files, Perfectly paired with an array of drum loops to keep your speakers knockin’. The sounds contained are extra fat and outstanding quality, not less than your favourite artists. 100% Royalty-Free and key & BPM labelled for ease of use.

Including Wet & Dry files; The wet files contain all of the effects processing heard in the audio demos. Dry loops are included for producers wanting to create their own effects mix. Extremely organized in separated folders for easy access,locating and use.

We carefully worked on every Chop individually to make sure it’s perfect and ready for you to use and keep in your collection. Drop these one-shots in your production and you will instantly catch a vibe, what comes after will come by itself! It’s a very inspirational pack!

‘Trapsoul Chops’ is influenced by the biggest Trapsoul artists such as NBDY, Bryson tiller, Andres, PartyNextDoor, DVSN, H.I.M, Just Chase and many more.

Lowrider Legendary from Sonics Empire brings you 5 Construction Kits from the West Side packed with the drum kit used. Influences for this product include YG, The Game, Ice Cube, Dr. Dre, Snoop Dogg, and many more Legends.

Filled with funky chords, strings, sound effects, and synth bass, this is a must-have product for all you artists and producers. These 5 Construction Kits will give you more than enough West Coast sounds to edit, slice and chop to create your next West Coast banger or for an other music style use!

Loaded with the most swagged-out drums, all sounds and samples are original and licensed as Royalty-Free for you to use in your commercial productions or even for DJ/remix purposes.

A brand new pack of MIDI/WAV melody loops inspired by bryson tiller, Kehlani, Drake, travis scott and many others has finally arrived.

These loops comes in a premium studio quality that have potential to become album placements & radio hits.

This pack comes with 34 loops in both MIDI & WAV format so you have full creative control over the sound . All 100% Royalty Free. Created by Sonics Empire & OldyM Beatz. These loops work in all DAW’s (FL Studio, Reason, Logic, Pro Tools, Maschine, MPC & More).