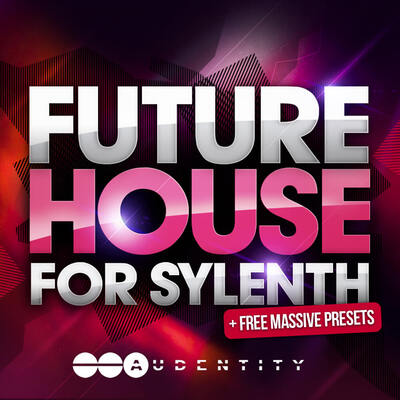 Besides all the famous sounds which are dominating the Beatport charts at the moment,this time we also created presets with an eye and ear on the next upcoming star #1 producers in the house scene, so lots of new breakthrough never heard sounds are in the pack as well.

They sound exactly how you want them to: cutting like a knife thru every busy mix,instant usable,no filler,only winners! The sound of 2015 at your fingertips!

What’s in the pack?