Sales:
3
One of the best selling and most influential Future House packs of 2015 is back with Part 2:...
ADSR_0275_0031
Audentity- Ultimate Deep Future House 2
Audentity Records
$
17.95
https://www.adsrsounds.com/product/sylenth/audentity-ultimate-deep-future-house-2/ 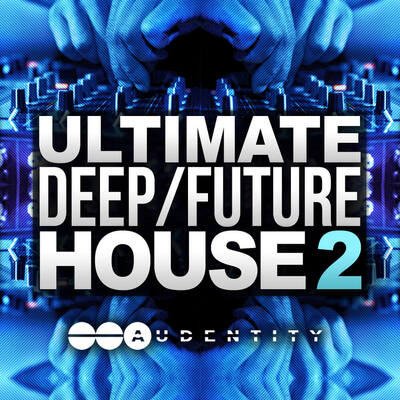 One of the best selling and most influential Future House packs of 2015 is back with Part 2: Ultimate Deep / Future House 2 with a new and fresh look at next generation Future House.
Are you sick and tired of the same Gecko inspired tracks and packs over and over again?

Listen to our music demo and be surprised what our secret Future House producer (famous for his Top10 hits) has created ; new,original and fresh Future House bassloops, synthloops, layered processed musicloops, presets, vocal loops, one shots ,midis and much more!
All the samples and loops of the songs in the music demo are spread out in the pack, layered or separated, so you can try layering it on your own or with other sounds or with the included presets and midi.

Everything is royalty free,so you can use our sounds without permission in your tracks and release it!

What’s in the pack: