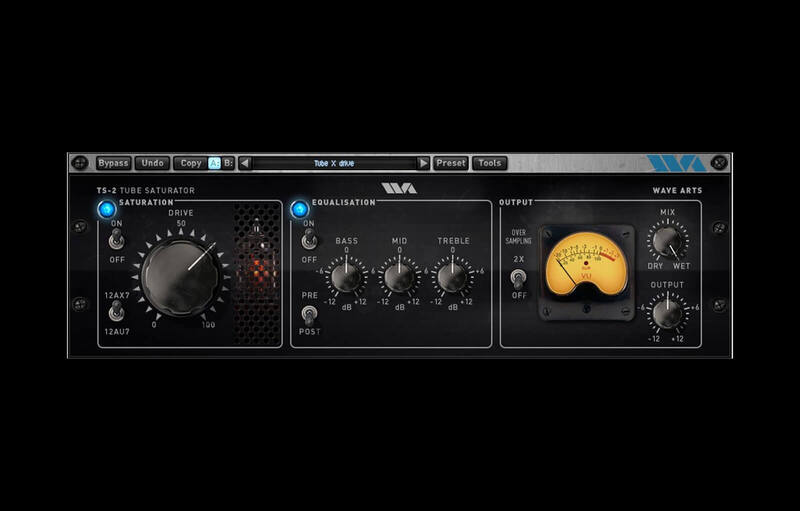 Tube Saturator 2 is a super accurate circuit simulation of a tube pre-amp with analog EQ, which can be overdriven gently for warming effects, or cranked for fat distortion.

Tube Saturator 2 is a super accurate circuit simulation of a tube pre-amp with analog EQ, which can be overdriven gently for warming effects, or cranked for fat distortion.

Like its predecessor, Tube Saturator, TS-2 is based on circuit simulation technology to capture every nuance of an analog circuit.

The circuit consisting of the individual tubes, resistors, and capacitors is converted into a mathematical system of equations which is numerically solved to produce the exact same sound as a real circuit.

But while the original consumed large amounts of CPU power, TS-2 is now super efficient.

The Saturation section of TS-2 runs about 7x faster than the original and yet the modelling is even more accurate. TS-2 includes the original circuit simulation of the three band Baxandall type EQ as found in many guitar amplifiers.

In addition to this breakthrough improvement in speed, TS-2 has many new features. You can switch between 12AX7 and 12AU7 tubes for different harmonic characteristics. The EQ can be switched to run pre or post saturation.

Also new is a mix control to blend the processed sound with the original. And finally, TS-2 has a gorgeous new interface. 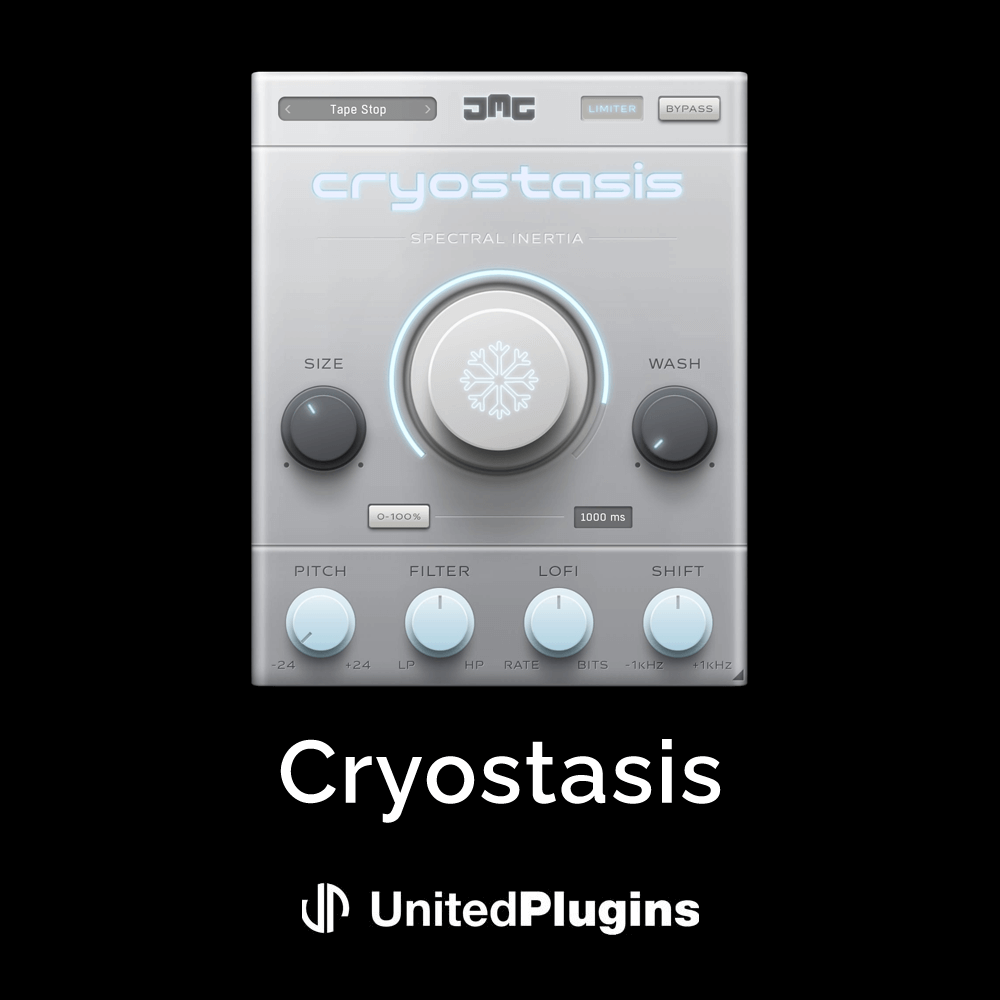 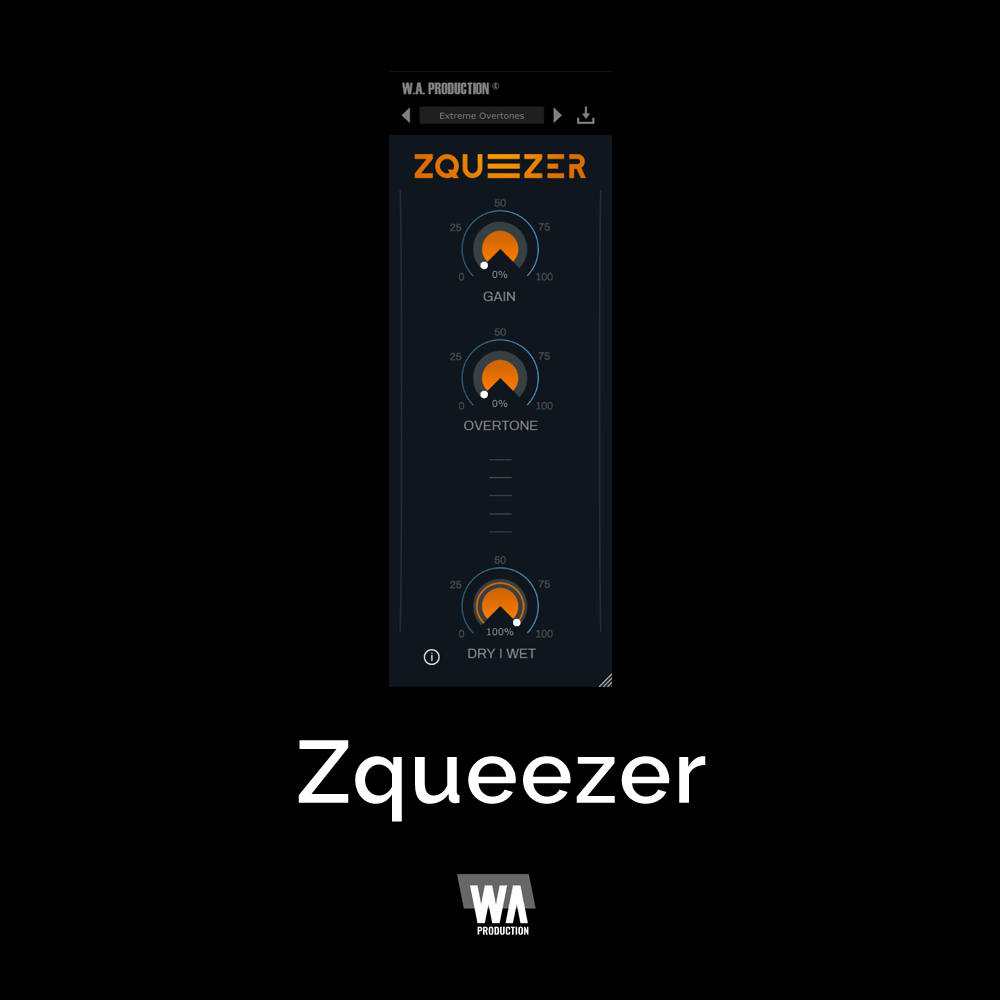 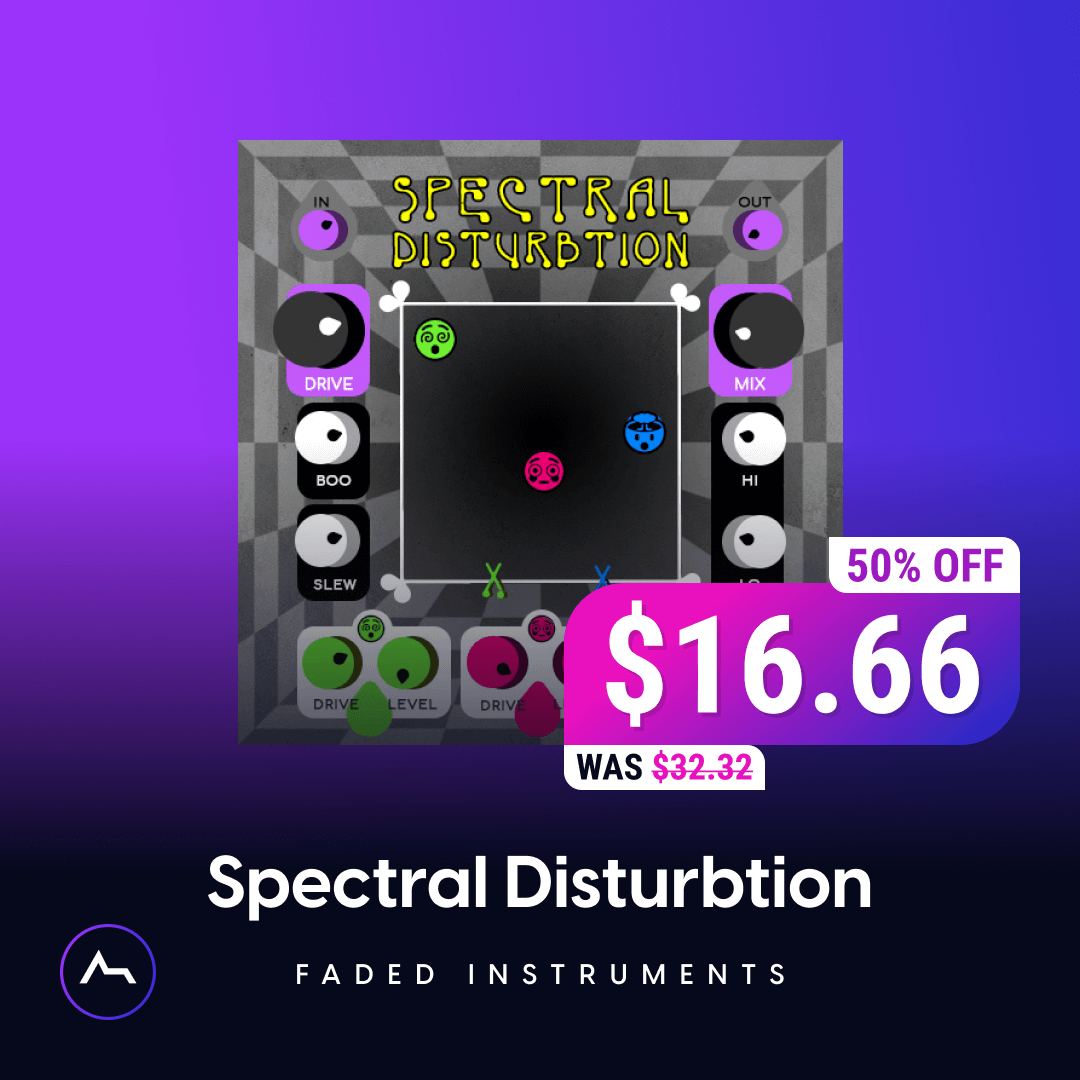