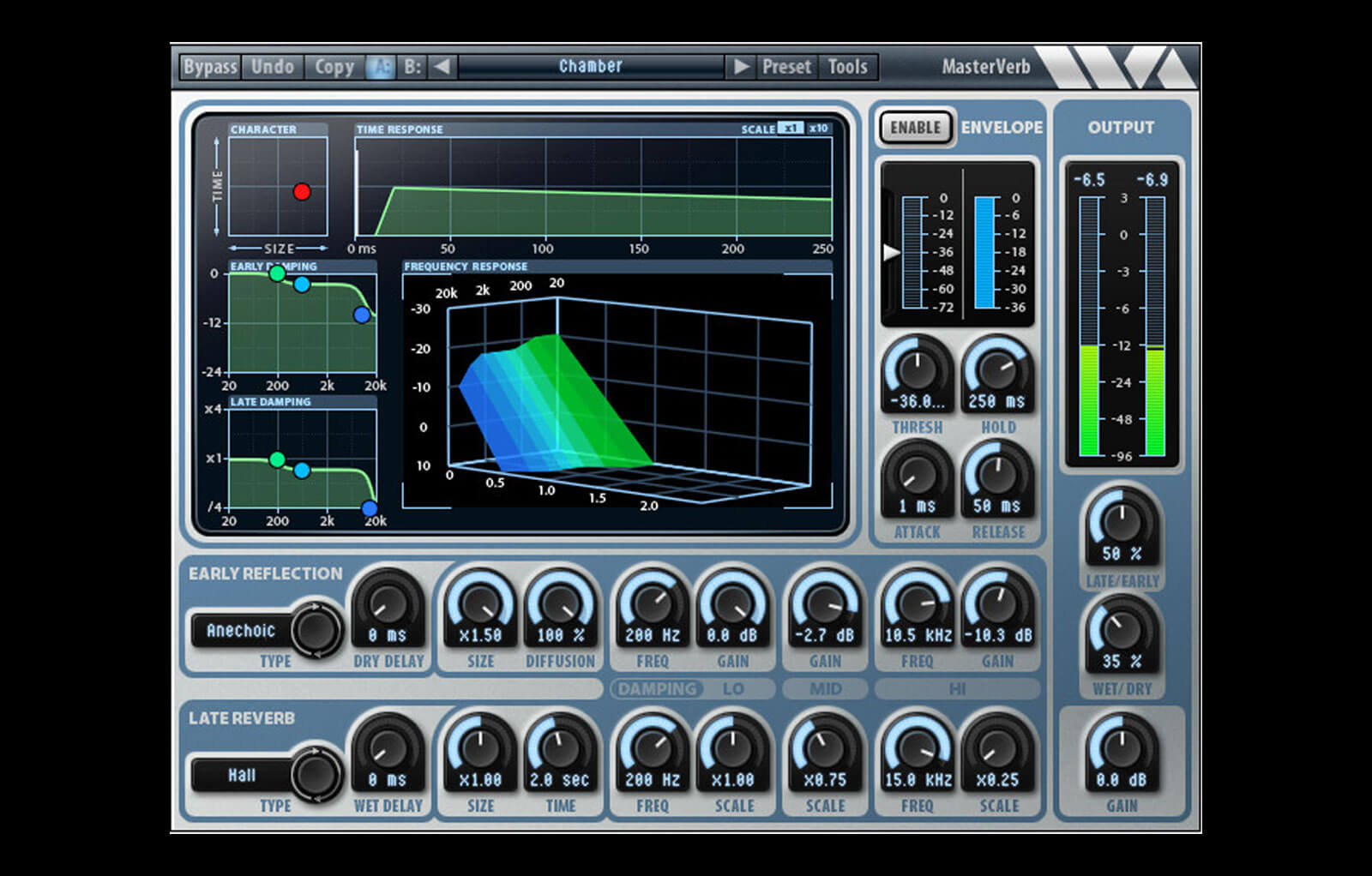 MasterVerb contains two different algorithms to generate the dense late reverberation: a hall algorithm and a plate algorithm. Each of these algorithms has independently adjustable size and decay time controls, so they can be morphed across a wide range of characteristics. 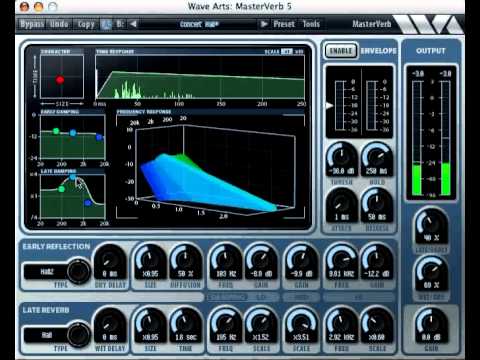 Why is MasterVerb a great reverb?

The rooms sound natural and spacious. The plates are extremely dense. The decays are silky smooth without annoying artifacts. The reverb is clearly audible without being muddy.

When applied to stereo inputs, the stereo soundstage is maintained with proper balance.

2) It can reproduce a range of spaces.

MasterVerb contains two different algorithms to generate the dense late reverberation: a hall algorithm and a plate algorithm. Each of these algorithms has independently adjustable size and decay time controls, so they can be morphed across a wide range of characteristics.

Two three-band EQs are provided: the early EQ shapes the overall tonality of the reverb response and the late EQ shapes the frequency dependent decay. On top of that there is a triggered amplitude envelope which can generate gated and reverse reverb effects. So, there is a ton of flexibility here.

MasterVerb ships with 60 presets which cover a wide range of reverbs and serve as starting points for further exploration.

The interface allows you to quickly visualize the changes you are making. A reverb time response lets you see the reverb decay, early reflections, amplitude envelope, and delay settings.

Considerable effort went into designing the low level algorithms so they could be fully automatable and also extremely CPU efficient. The result is that MasterVerb takes far less CPU than other reverb plug-ins. 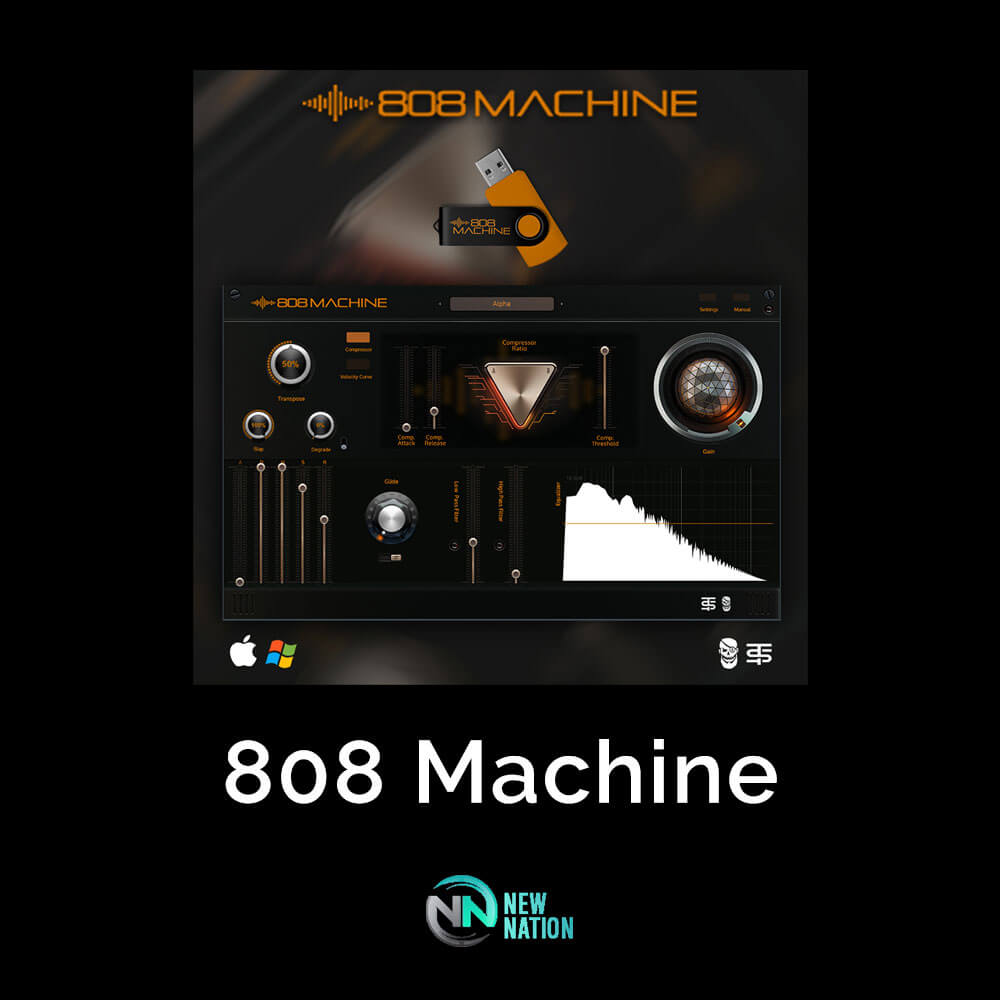 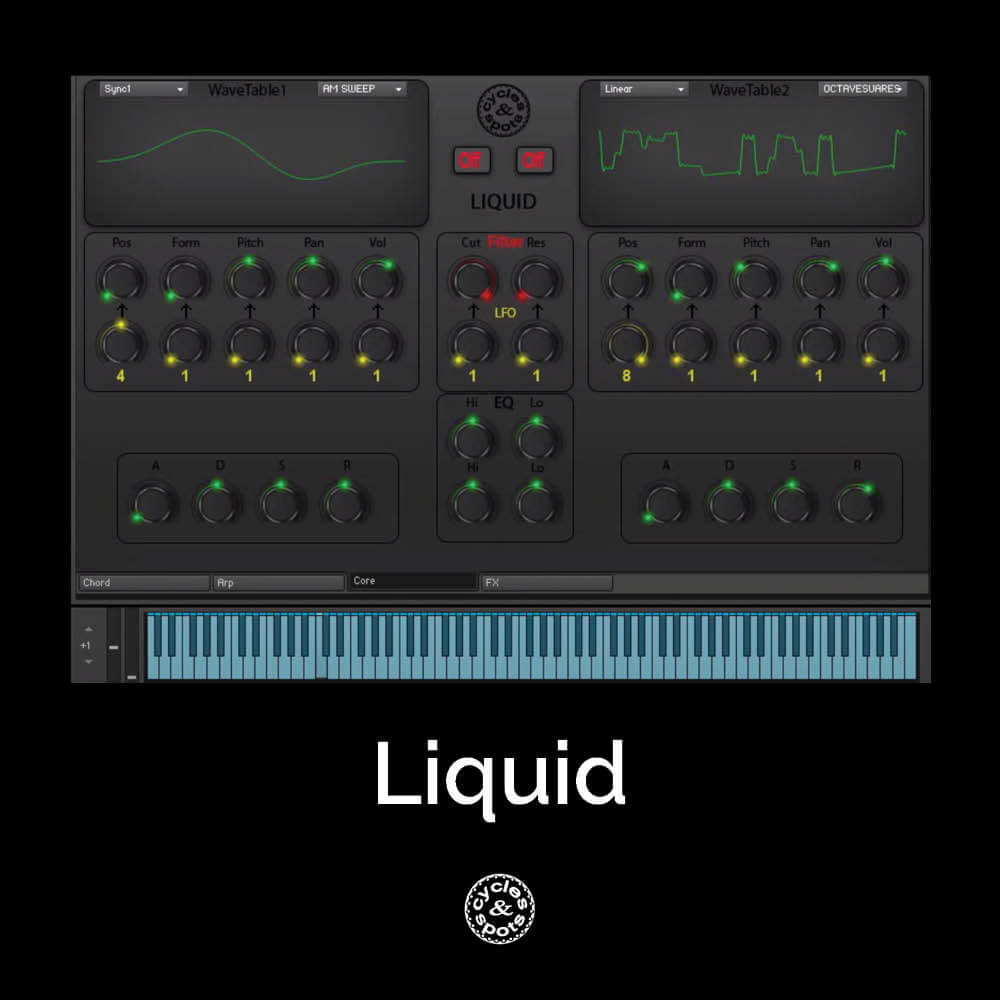 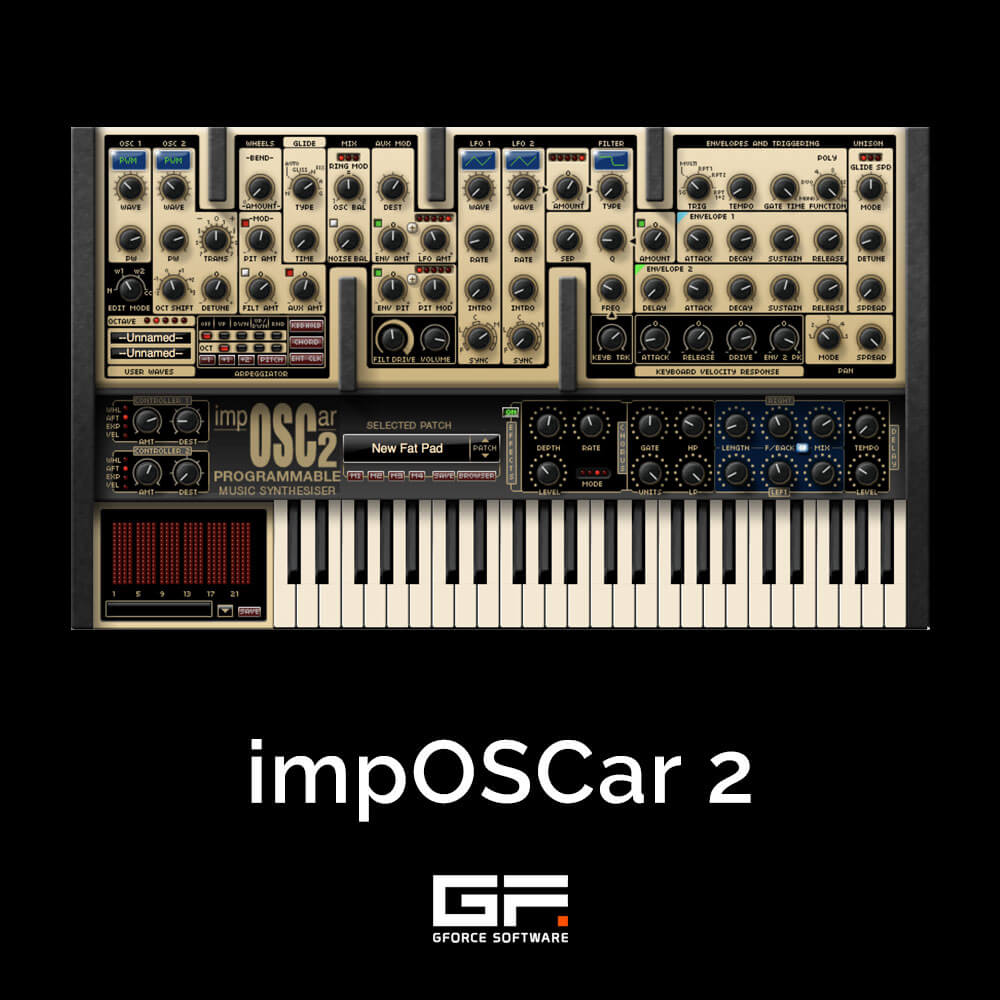 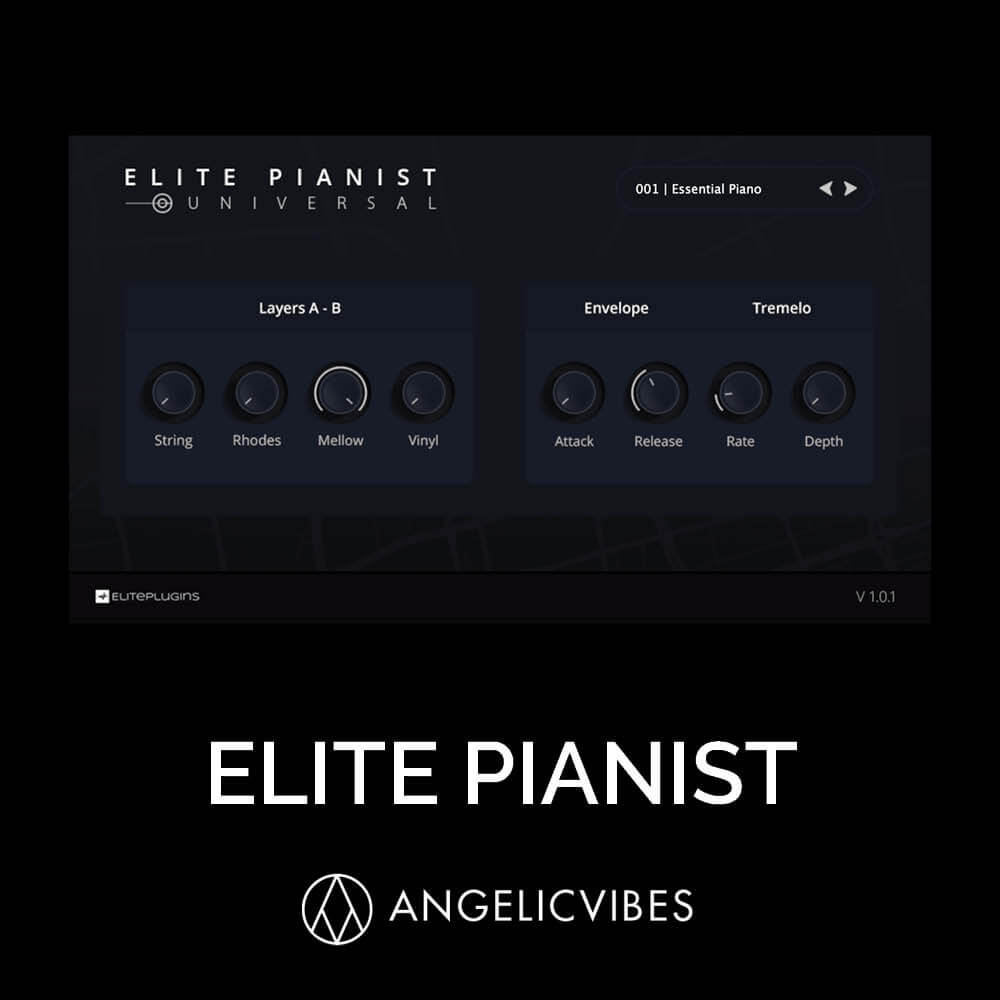 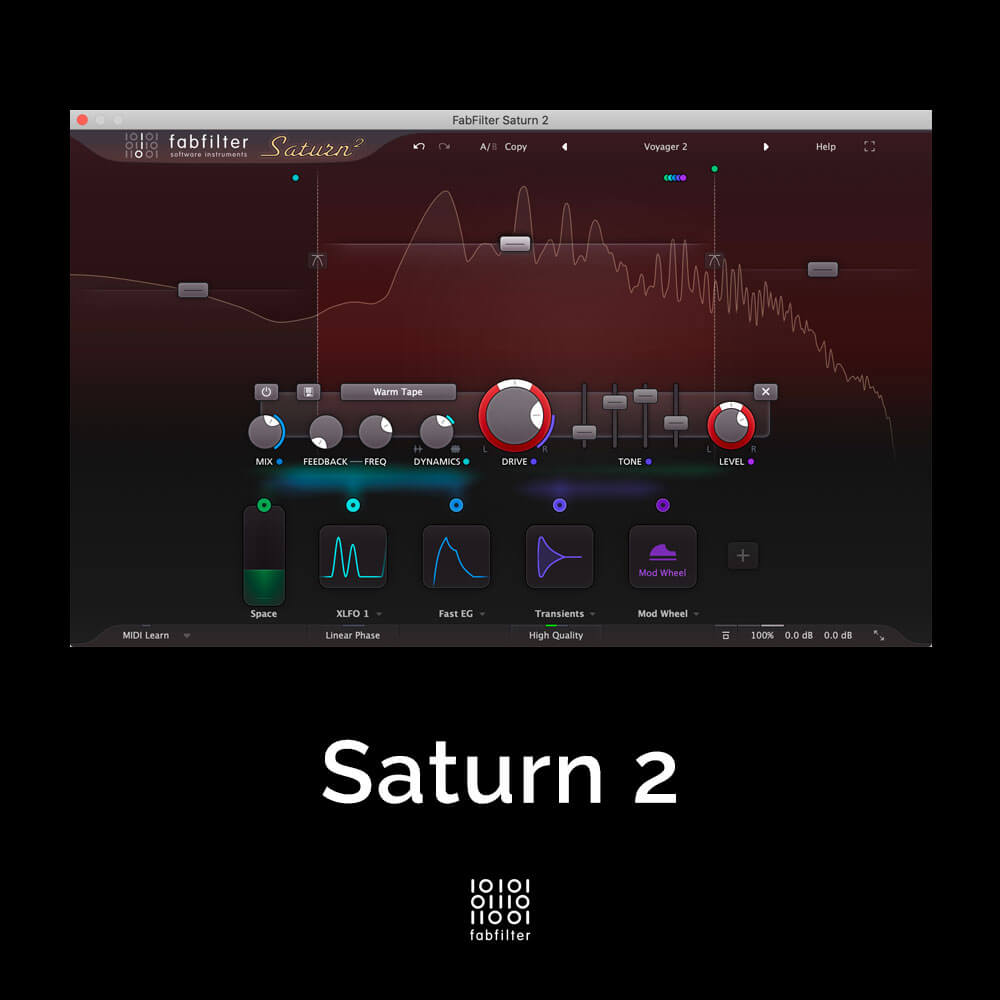