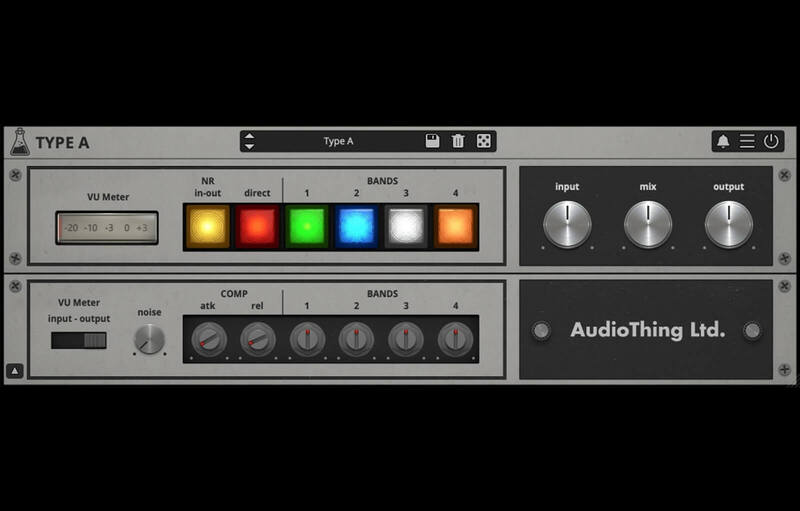 Type A is a plugin inspired by a famous vintage tape encoder. The original unit was designed to be a noise reduction system for tape recording (encode stage) and playback (decode stage).

Type A is a plugin inspired by a famous vintage tape encoder. The original unit was designed to be a noise reduction system for tape recording (encode stage) and playback (decode stage).

Type A emulates the encode stage, which was often misused as an enhancer, dynamically increasing the top end of a signal without introducing artefacts or altering the harmonic content. The results are similar to a dynamic EQ which adds presence and air to any track in a natural way.

You can show/hide the drop-down panel by clicking on the arrow icon in the bottom left corner of the interface.

HOW DOES IT WORK?

To limit the amount of noise generated by tape recording, early noise reduction systems used what’s called a multi-band compander (compressor/expander). The unit dynamically emphasizes the high frequencies during the encoding stage (recording to tape), so that during the decoding stage (playback from tape) the signal is attenuated, along with the typical tape noise. Type A emulates the encoding stage only.

The input signal is split into 4 bands (with the highest bands overlapping), dynamically compressed and then summed back with the dry signal. The amount of compression on each band is inversely proportional to the volume of the band. Quieter sounds get brighter while louder sounds remain almost unchanged.

This adds brightness and air without generating any new harmonic content or distortion, resulting in a more pleasant and natural enhancer compared to a typical exciter.

Introduced in 1966 with the Dolby A301 first, and then in 1970 with the Dolby 361 (with the CAT 22 card, in photos), the A-Type noise reduction was quickly misused and modded by engineers to enhance their recordings by using the encoding stage only.

The most common mod consists in disabling the two lower bands so that only the high-frequency portion of the signal is compressed, giving even more air to vocals.

This technique was labeled with many names like the Vocal Trick, Stretch Mod, Vocal Stressor, and even the “John Lennon mod”. 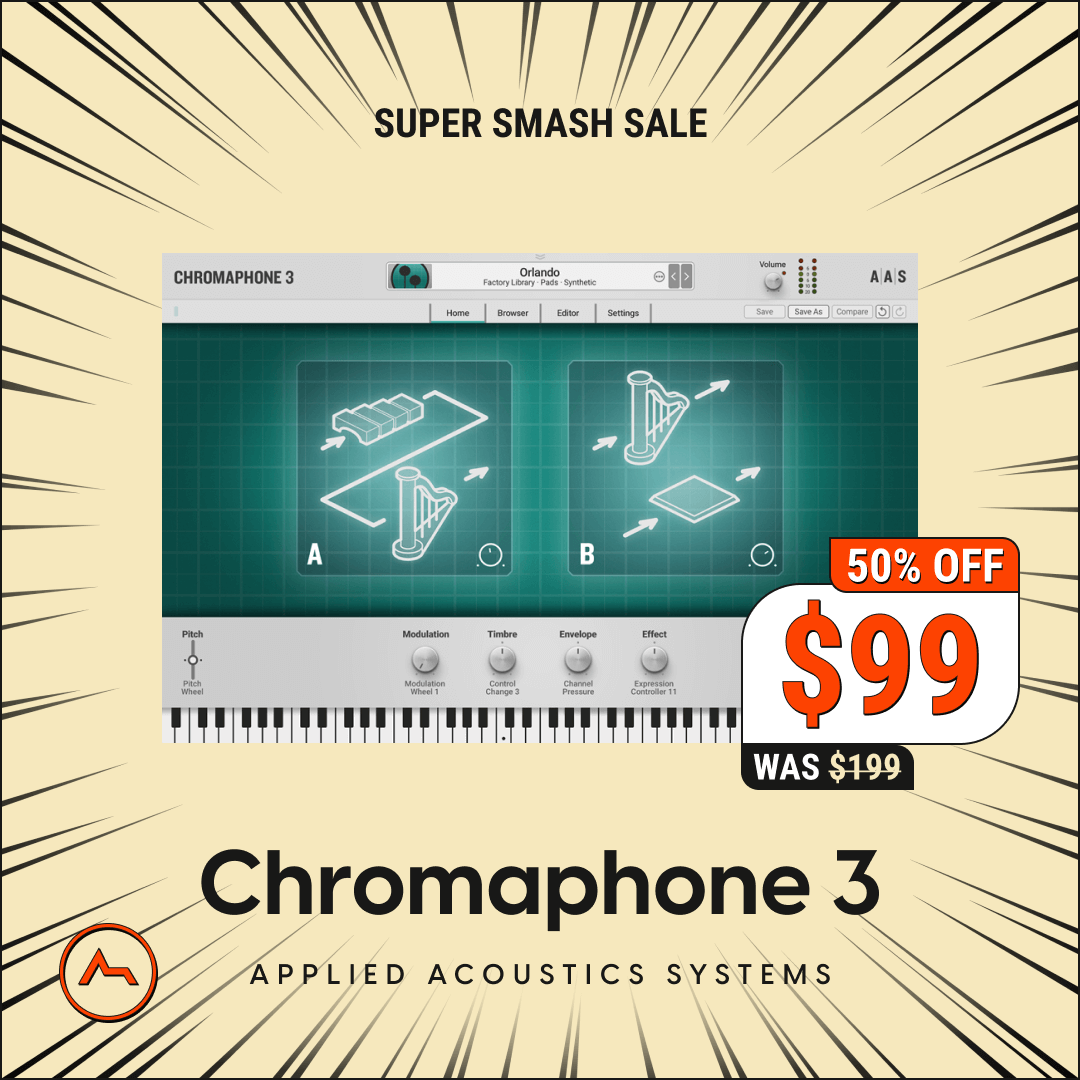 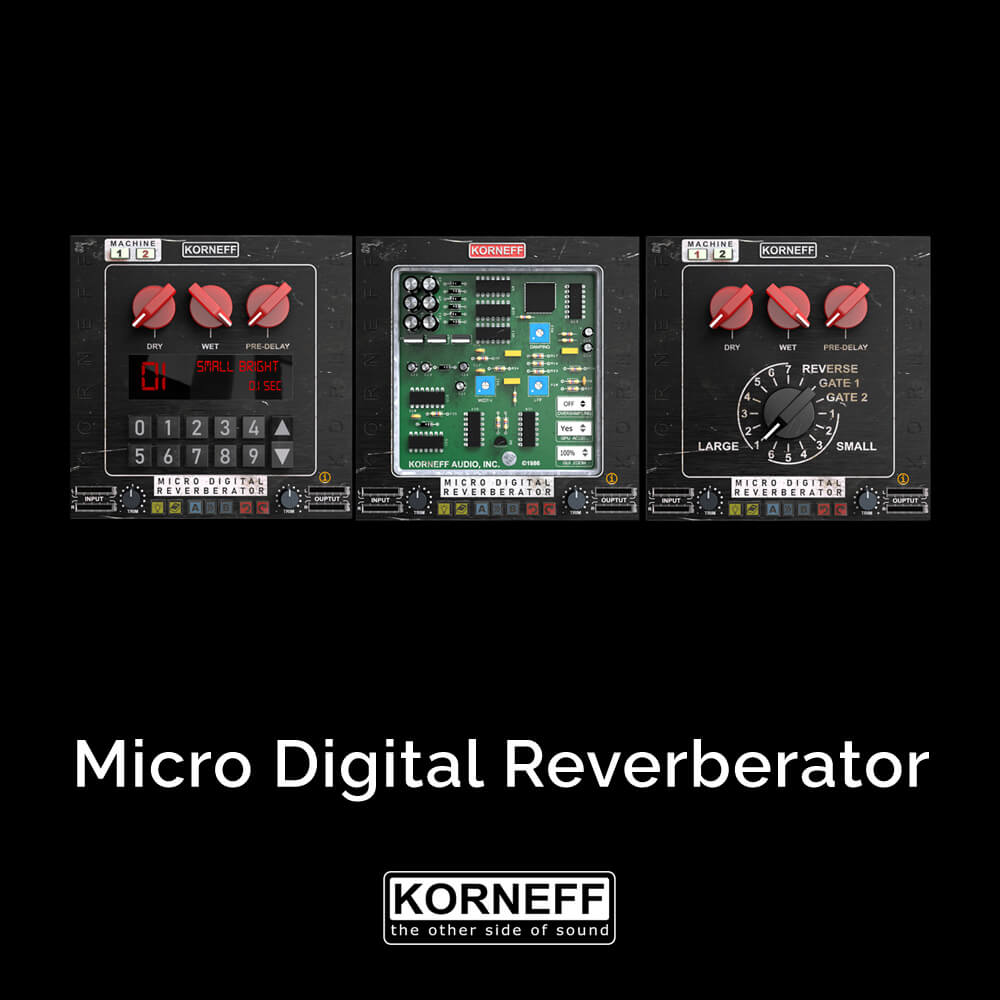 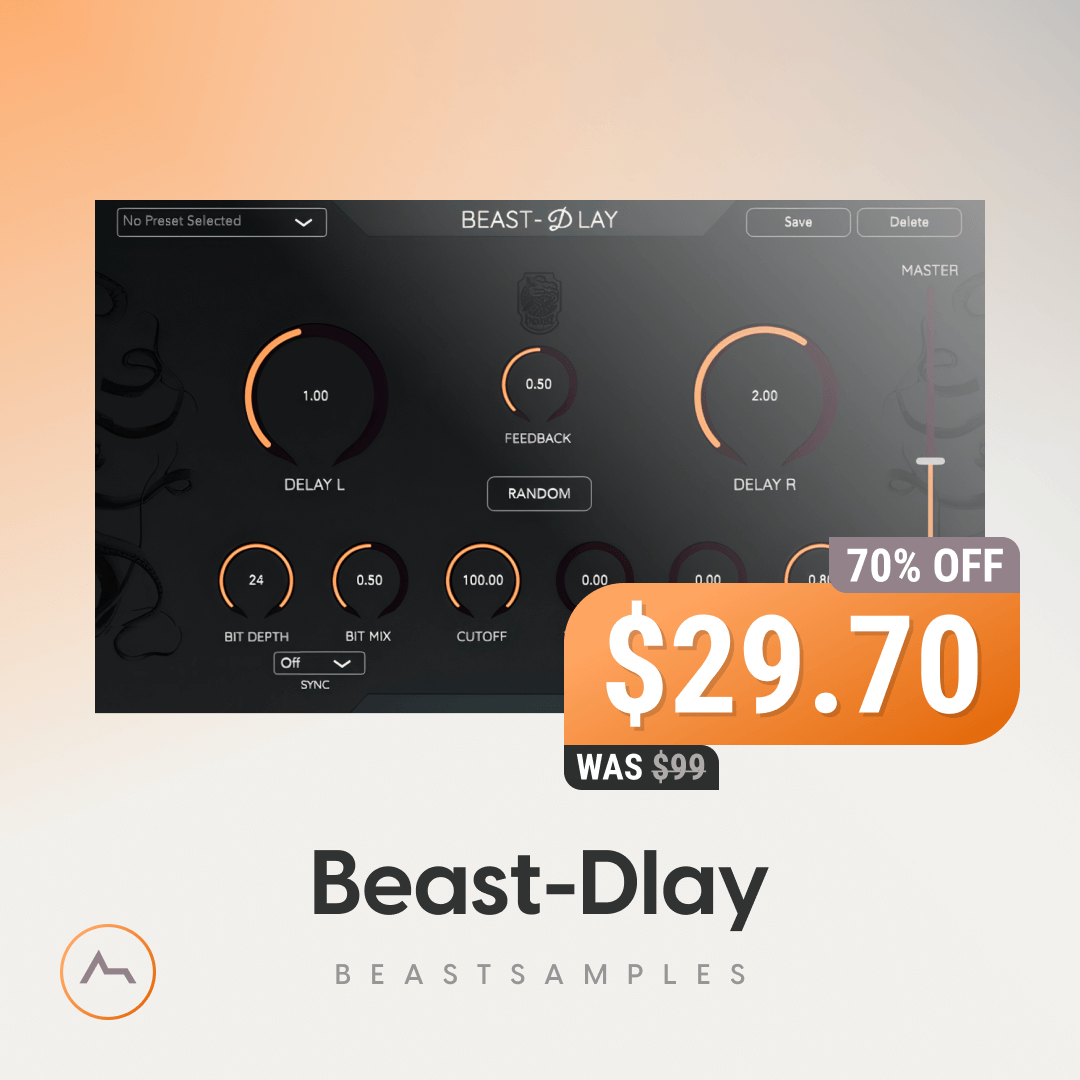 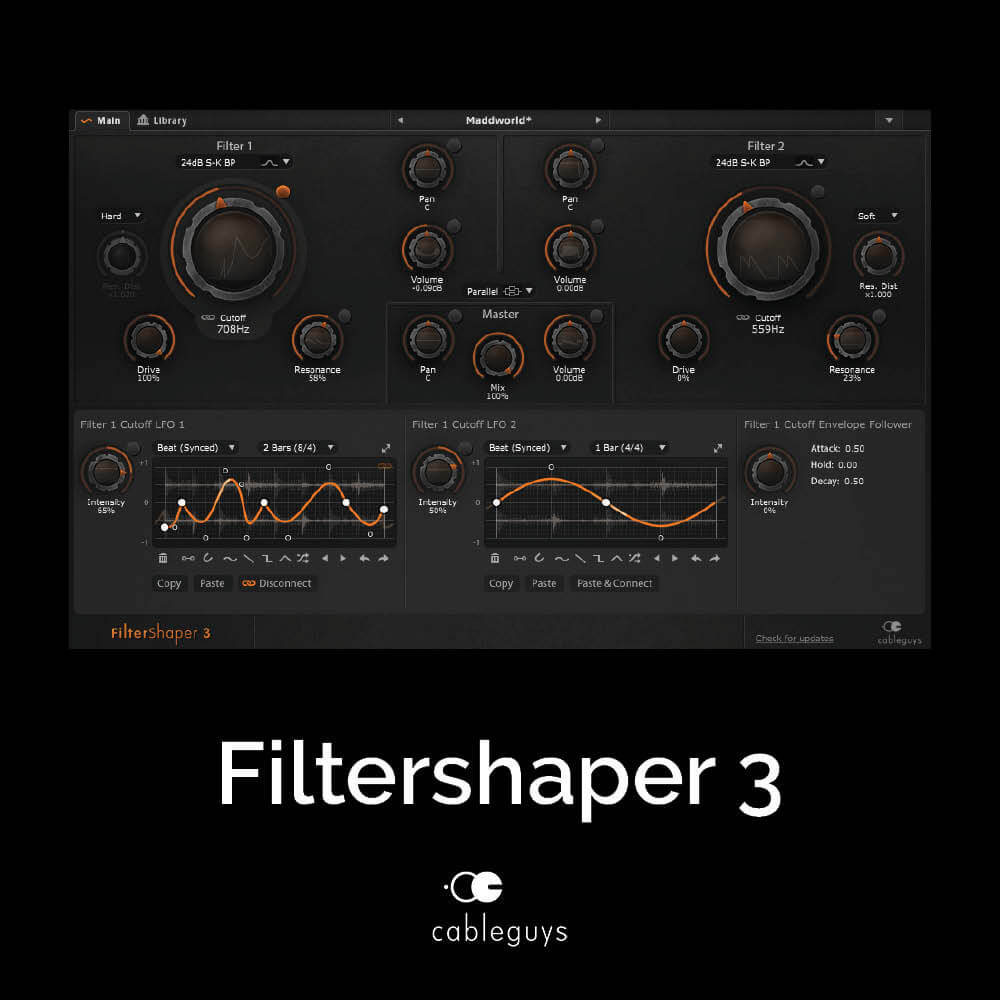 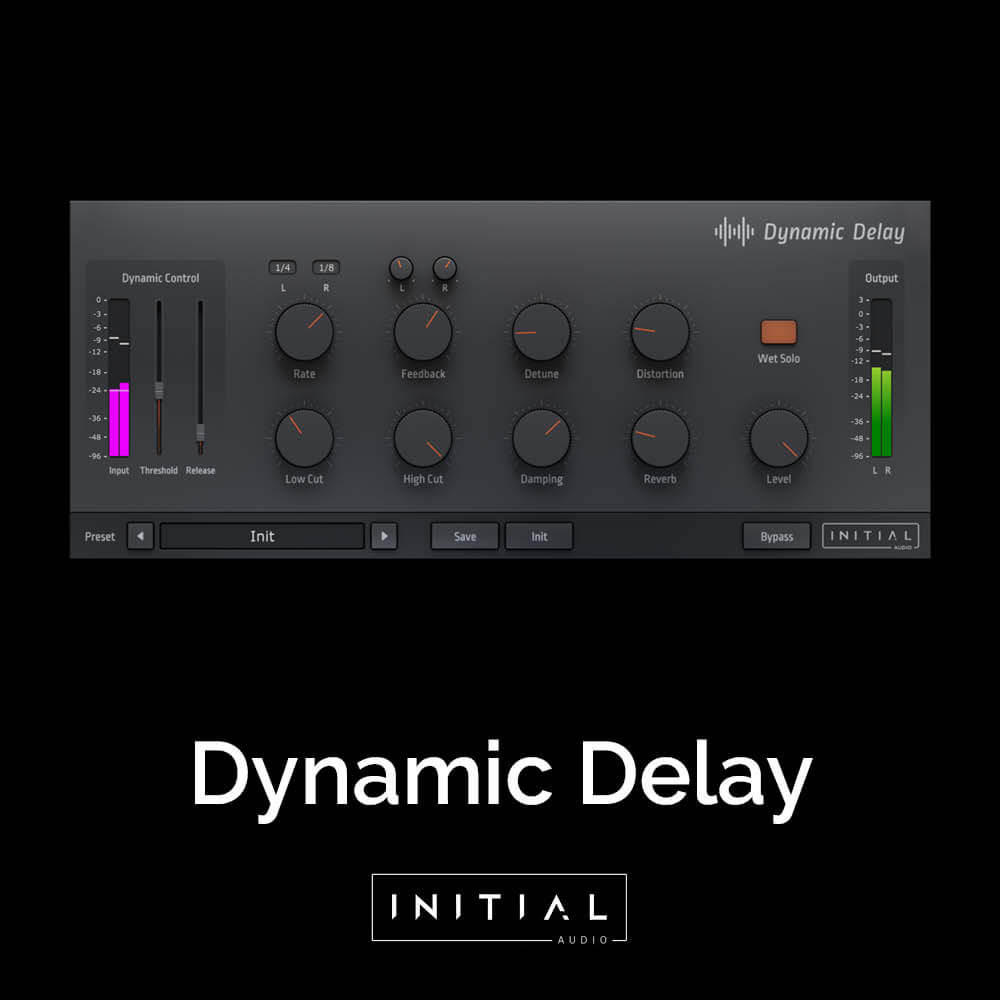