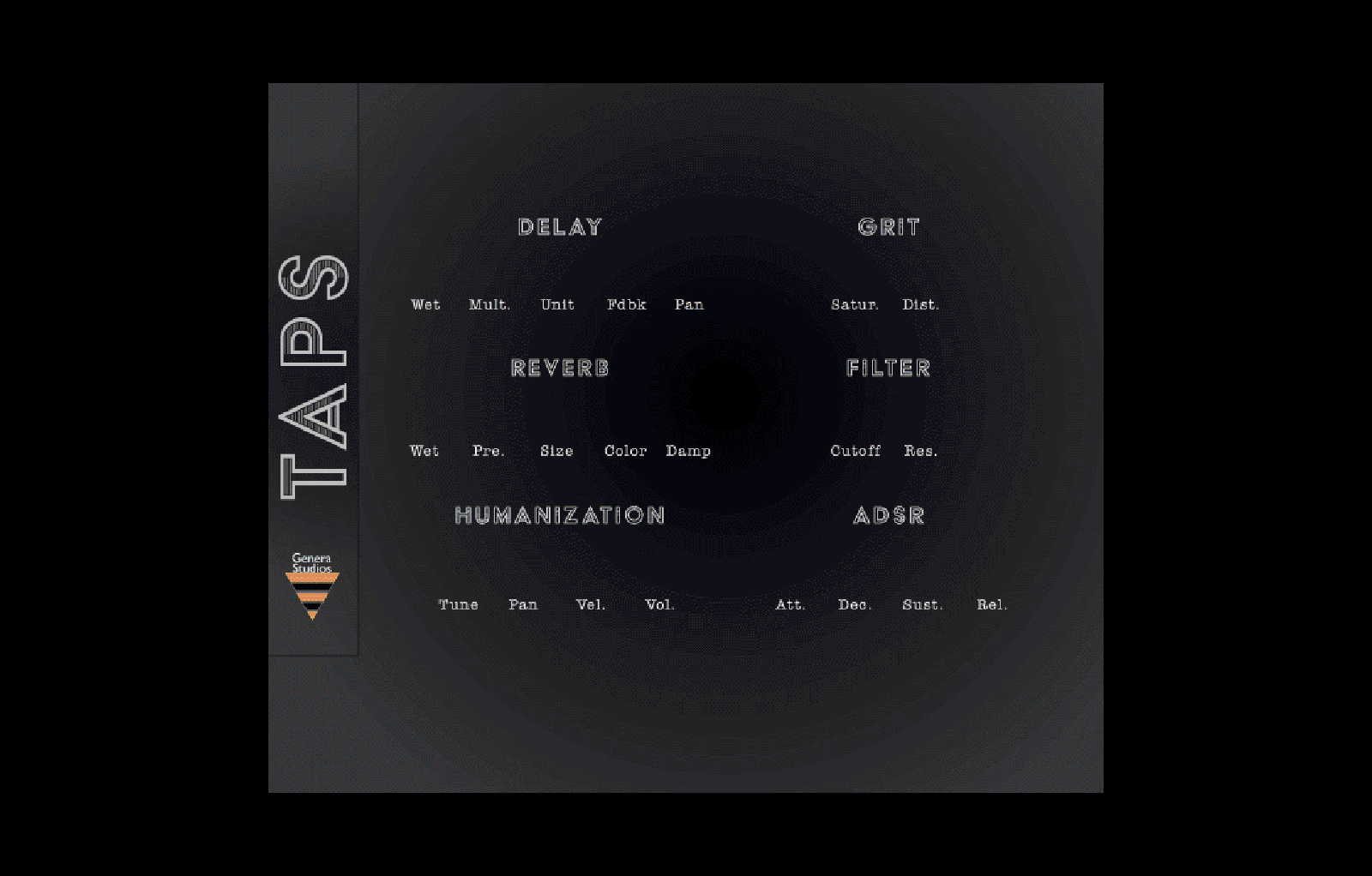 Taps is a Kontakt Guitar Instrument created from tapped notes on a clean electric guitar, with an octave of low open plucked notes on the bottom end. The result is a very playable instrument with a diverse sound that can go from chill and to chaotic. 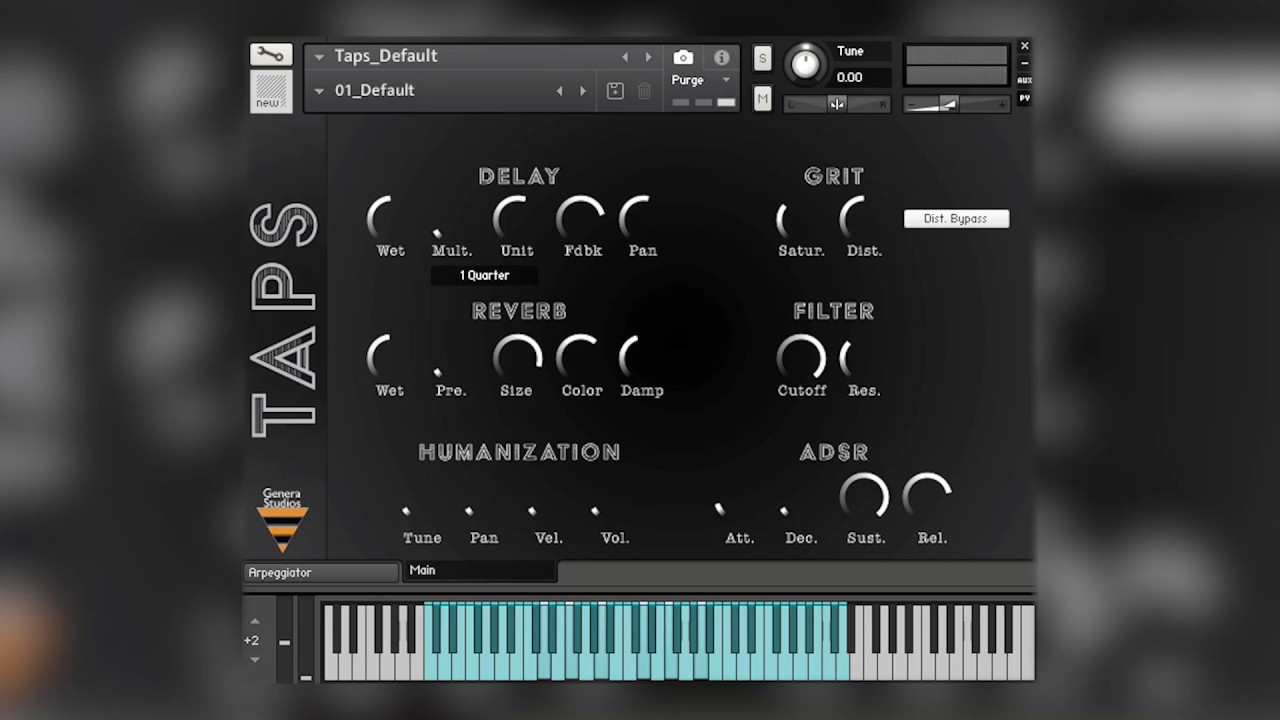 Taps is a Kontakt Guitar Instrument created from tapped notes on a clean electric guitar, with an octave of low open plucked notes on the bottom end.

The result is a very playable sample instrument with a diverse sound that can go between chill and ambient to chaotic and heavy.

The GUI includes controls for delay, reverb, saturation, distortion, LPF, and ADSR. Theirs also a built in arpeggiator tab. There are 25 snapshot presets included to get you started, but we think you’ll find the possibilities are endless.

Lots of Control: Our mission with Taps was to create the biggest diversity in sounds possible with the smallest amount of samples. The raw sounds include a bottom octave of low notes played with a pick, and the remaining octaves are tapped notes – all on a clean electric guitar.

Through the use of the delay, reverb, grit, filter, humanization, and ADSR modules (and the arpeggiator on the second tab), you can play anything from an ambient pad to a crazy helicopter sound. When making a sample instrument you can usually take two distinct paths; deep sampling for realism (many velocity layers and round-robins), or focusing on sound design.

We aimed to focus on sound design (deep sampling is often a wasted effort if you’re just going to cover it in delay, reverb, distortion, and filtering). The result was a super efficient 58MB size Kontakt instrument with a ton of capability, that we can afford to offer for a great price.

Our favorite mode is random, with the rate set to high speeds – this creates a flurry of notes around whatever chord or groups of notes you’re playing.

Plenty of presets: Taps comes with 25 snapshot presets to get you started. The first 9 presets are what we consider ‘standard’ sounds, not too far away from the raw tone of the samples – use these if you want Taps to sound like a clean tapped electric guitar. The remaining presets are a mix of arpeggiated sounds, distorted guitar sounds, and crazy FX.

Full version of Kontakt 5.8.1 or above is required (will not work in Kontakt Player) 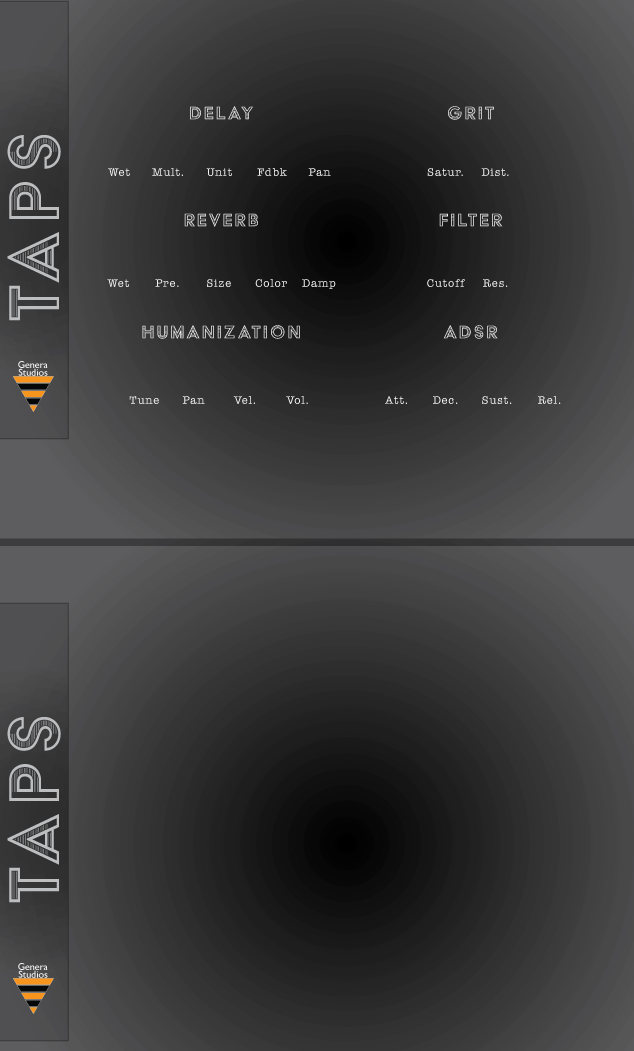 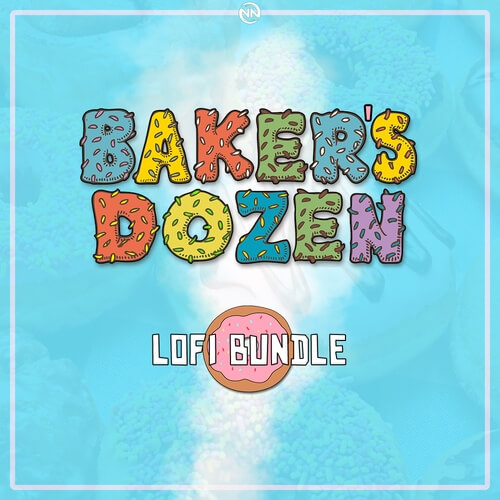 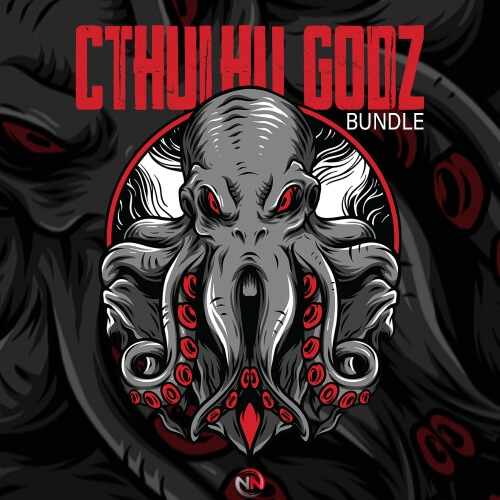 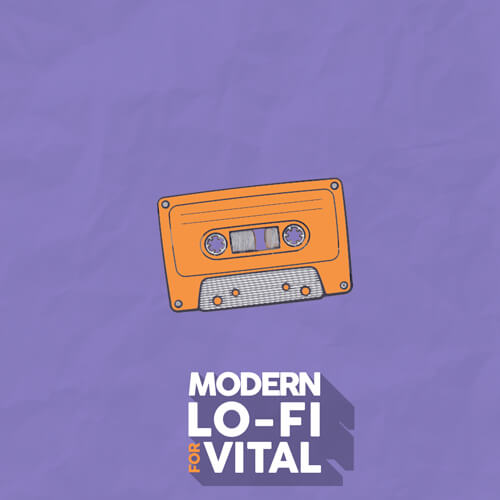 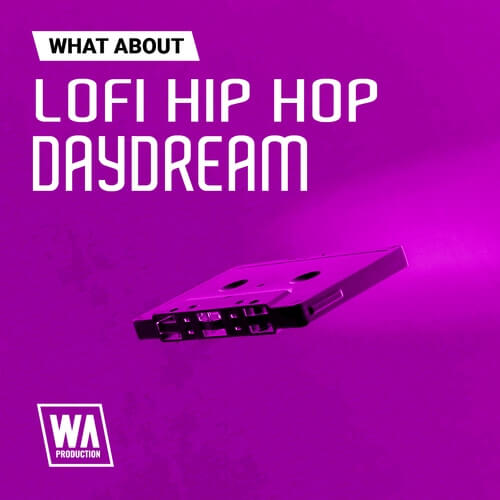 What About: Lofi Hip Hop Daydream 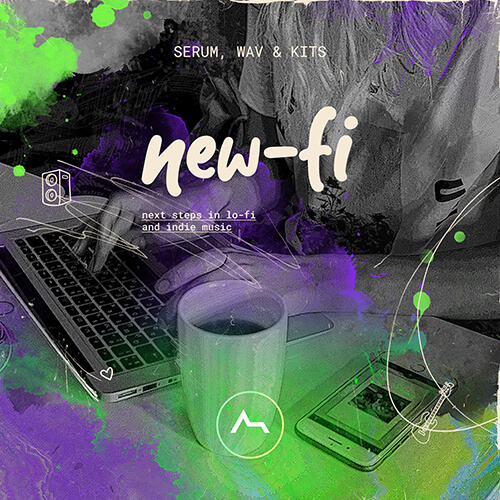