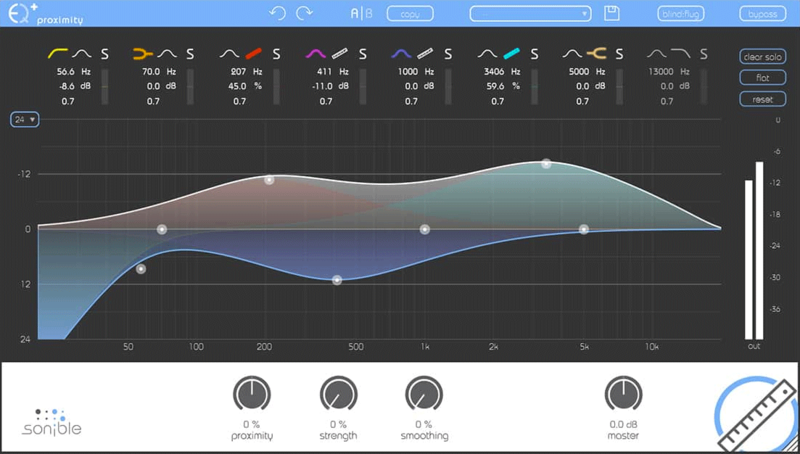 The eq plug-in that repositions audio sources in post-production. Whether music or speech – proximity:EQ+ lets you edit sound spaces as never before.

The eq plug-in that repositions audio sources in post-production. Whether music or speech – proximity:EQ+ lets you edit sound spaces as never before.

Closer to the source Often enough when interviewing, the recording microphone got placed too far from the source; or the grand piano turns out muddy because too much reverb was recorded. In these situations, proximity:EQ+ lets you draw the voice significantly closer and give the muddy piano a crisper sound in postproduction.

Add space to the mix

Of course it is also possible that the microphones ended up getting too close to the sound source. Your mix then lacks spaciousness. proximity:EQ+ seamlessly distances the sound source without affecting its original character. This makes your entire mix more transparent and opens new ways of creating sonic depth.

Optimal room acoustics at the touch of a button

Even when you meticulously plan a setup and perfectly position the microphones – the acoustics of a given room simply are what they are. The sophisticated technology of proximity:EQ+ opens entirely new possibilities for amending detrimental room modes in post-production while leaving the direct sound entirely untouched.

Please note – To use sonible plugins on an M1 Mac, you may need to launch your DAW under Rosetta (right-click the application icon, select “Get Info” and then select “Open using Rosetta”). Note that many DAWs do not yet support macOS Big Sur, so it is important to check your DAW’s website for compatibility info before updating. 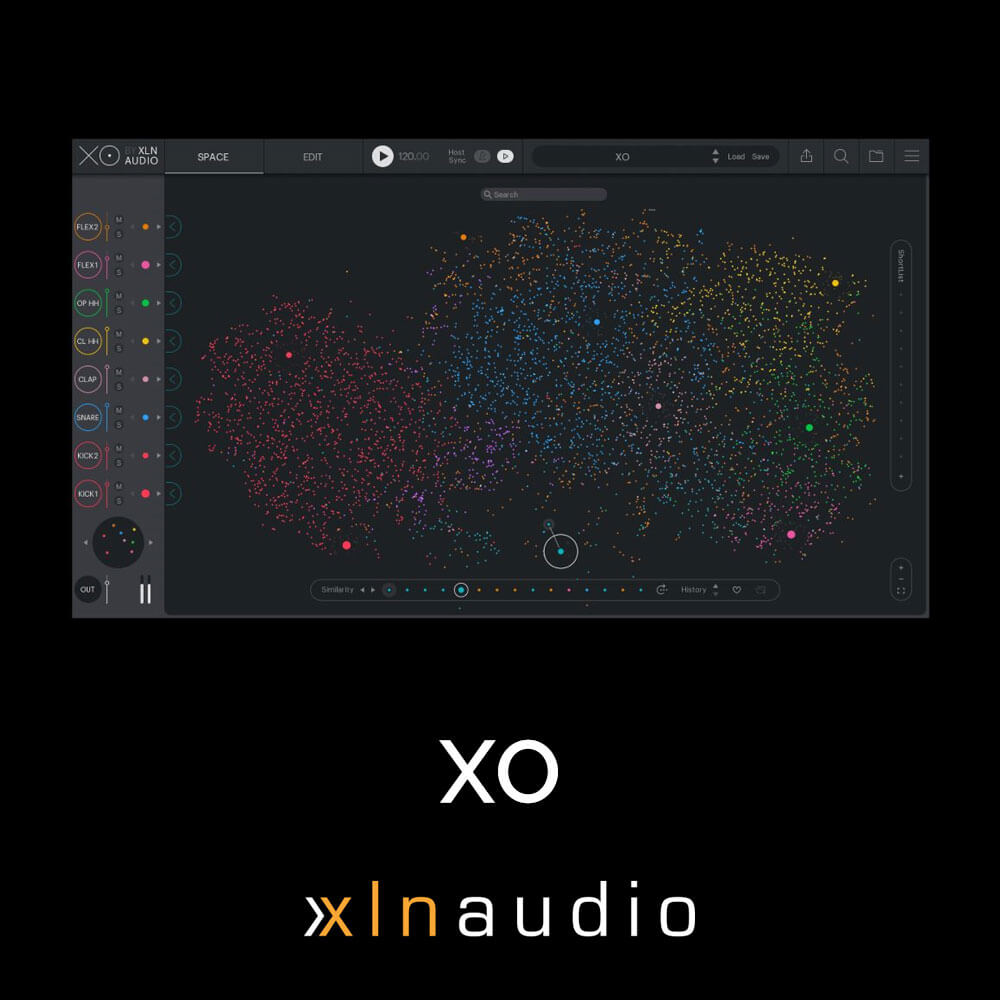 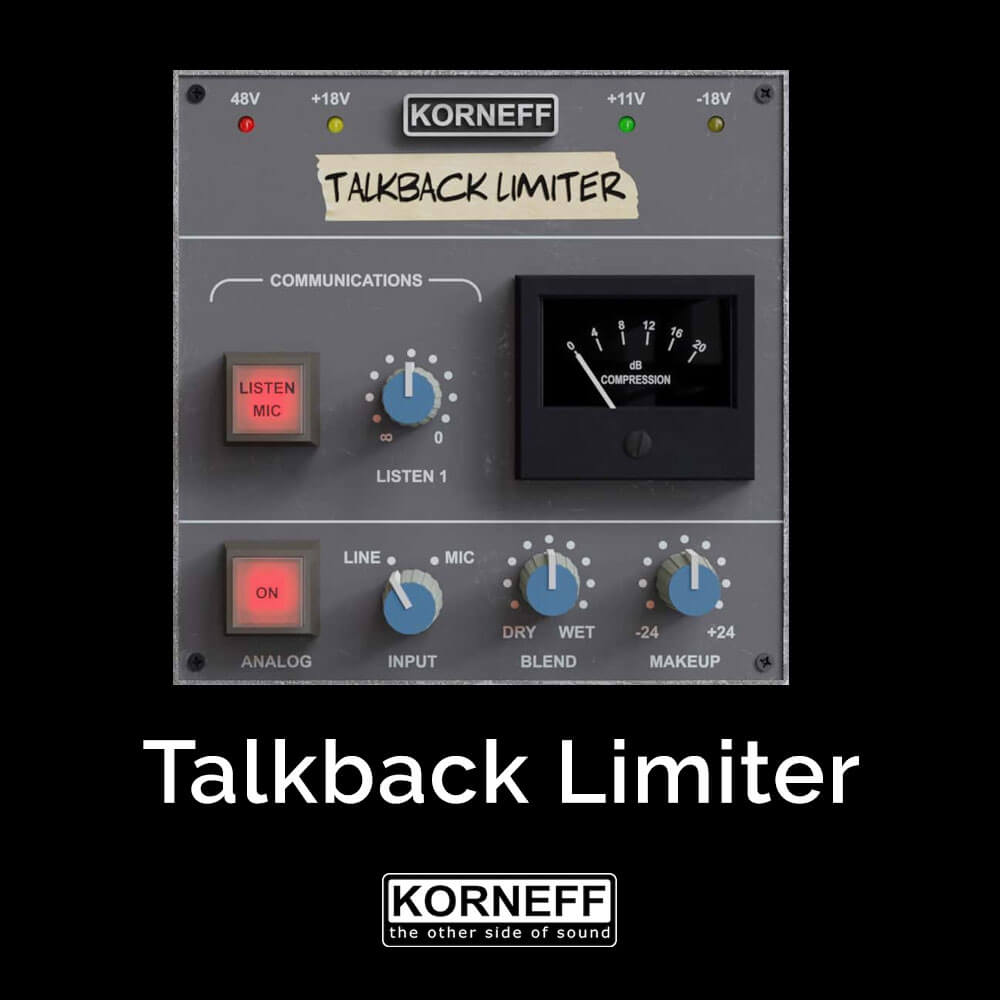 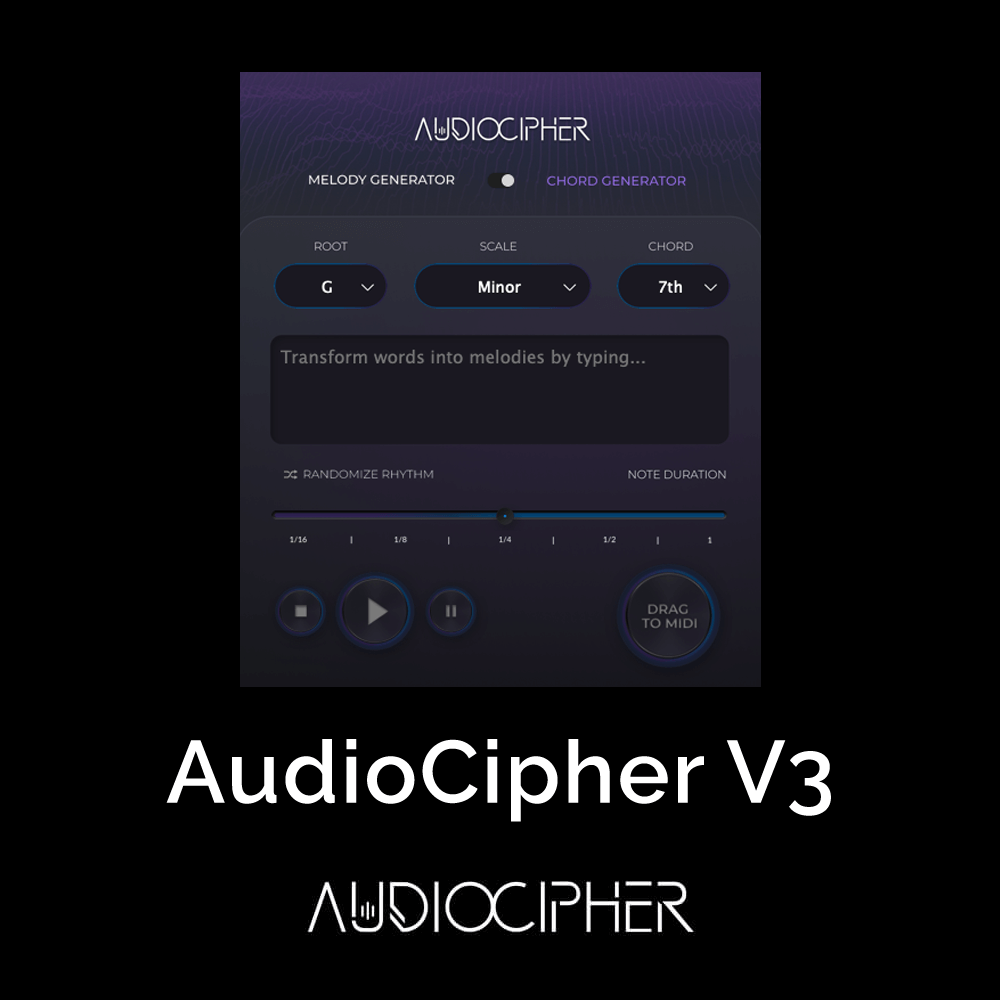 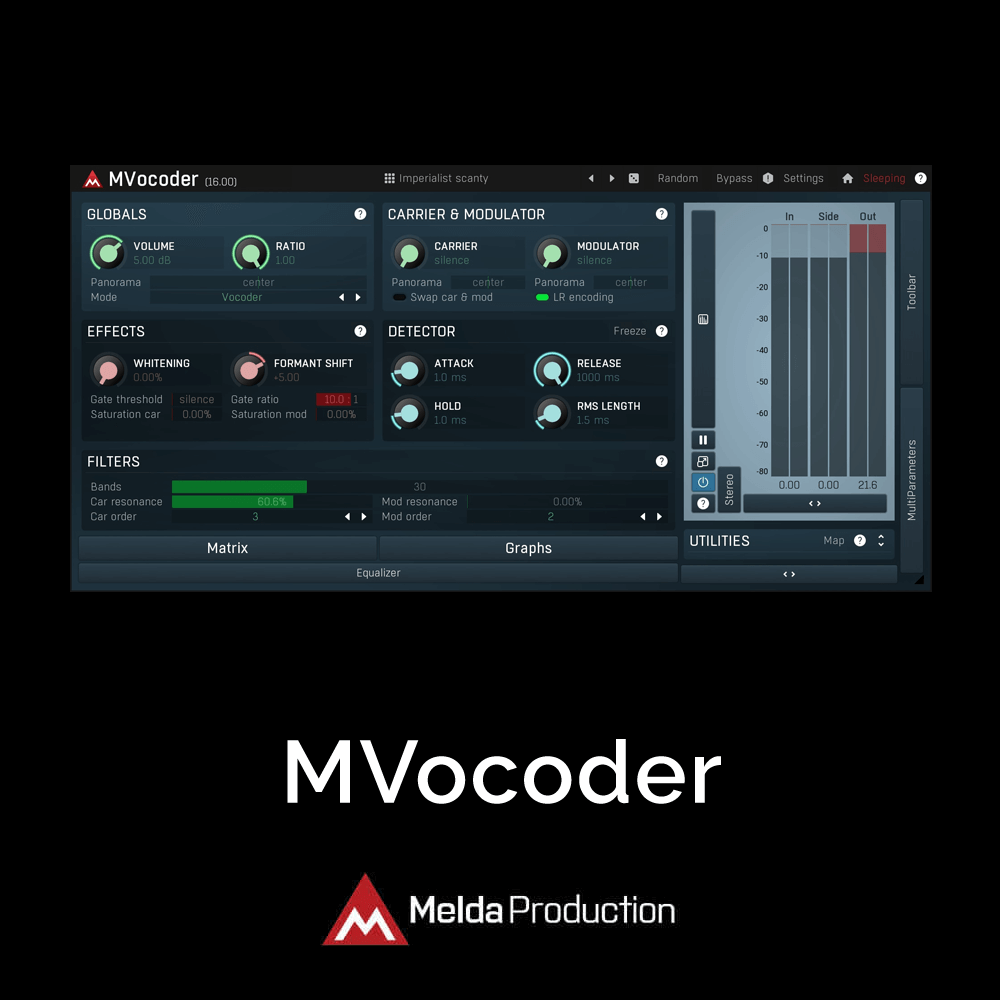 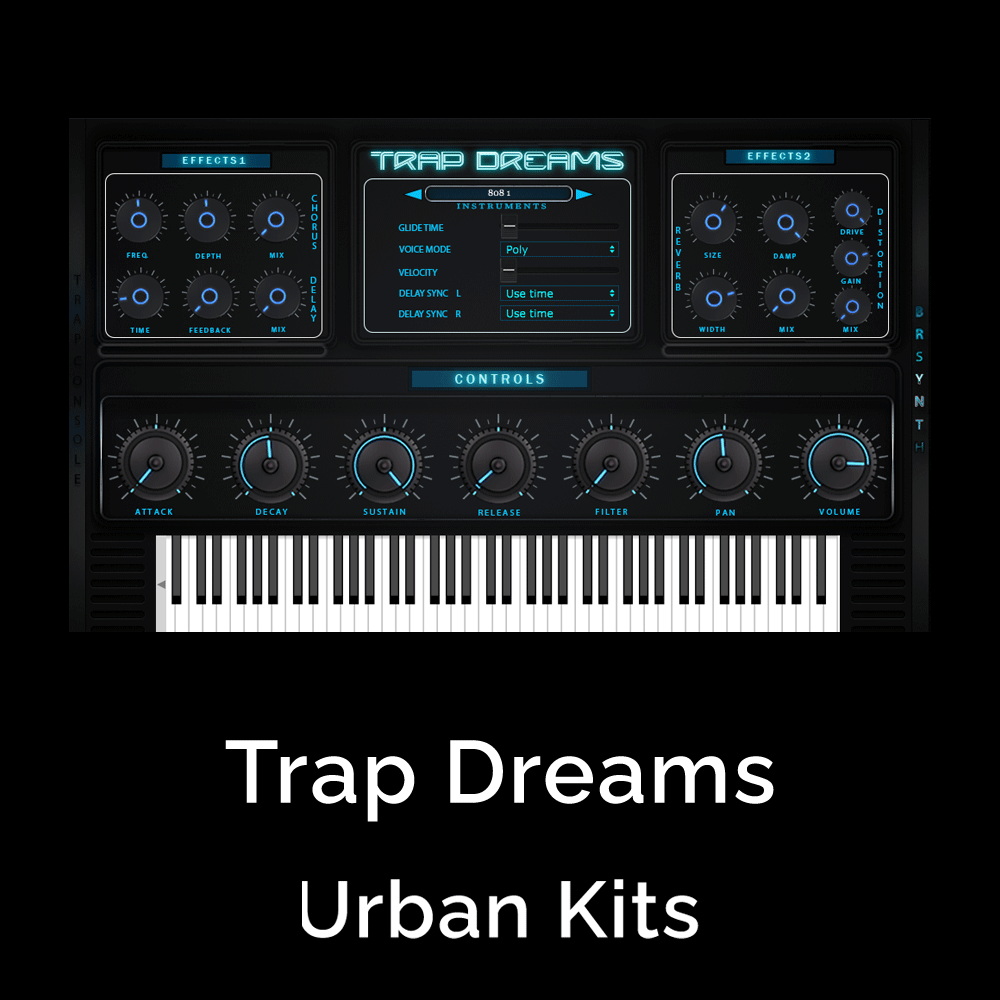