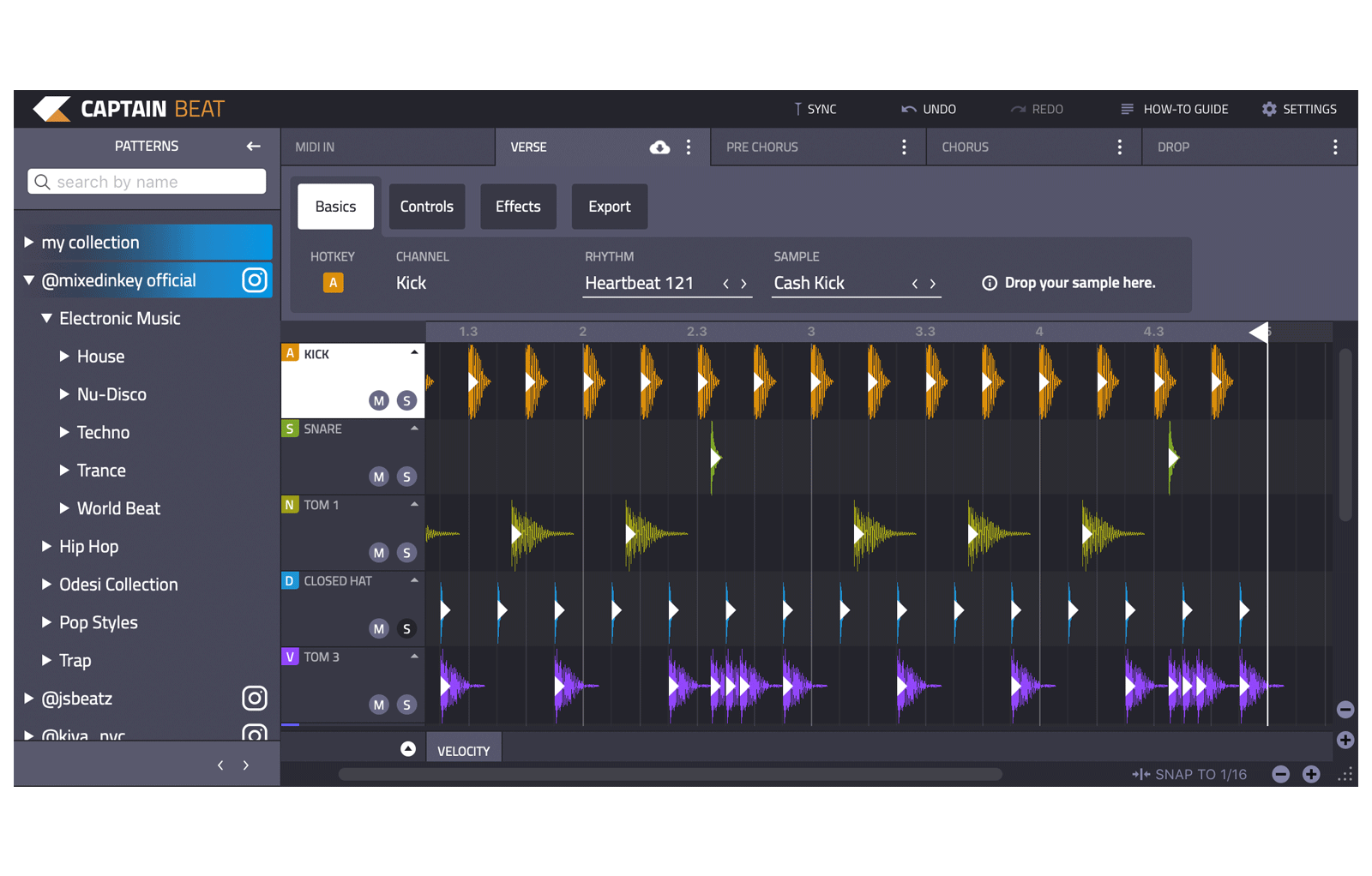 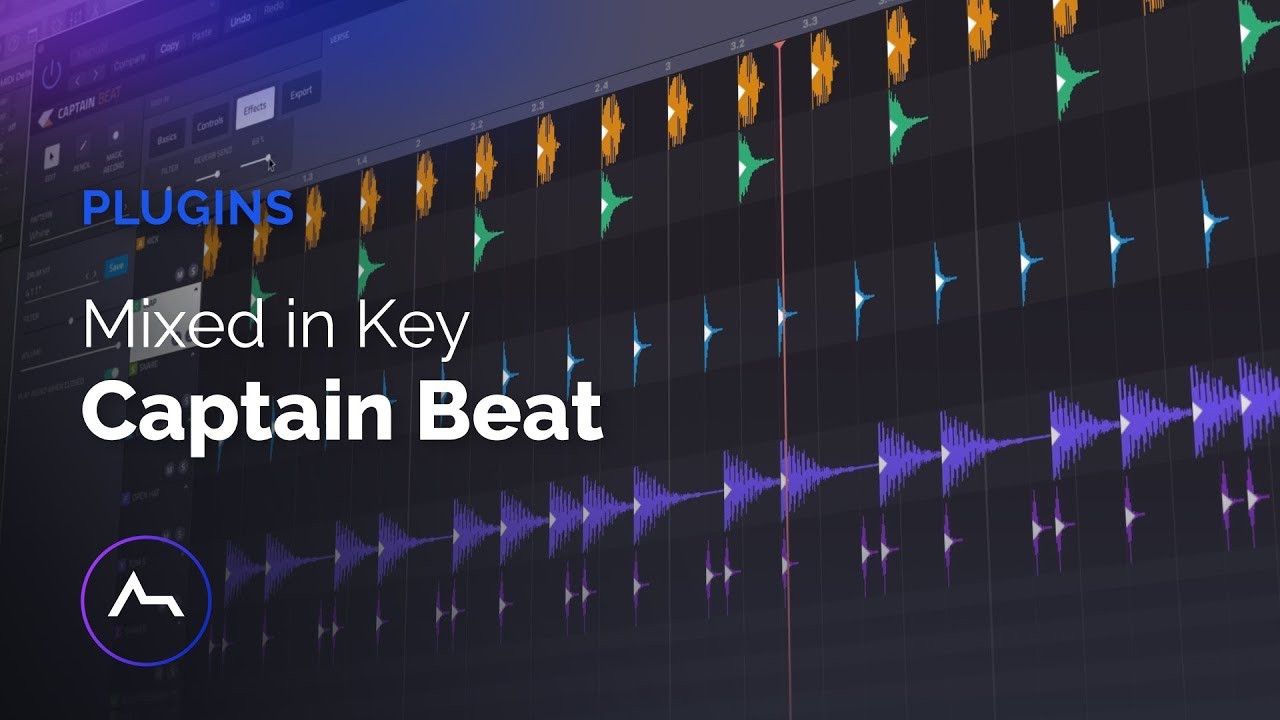 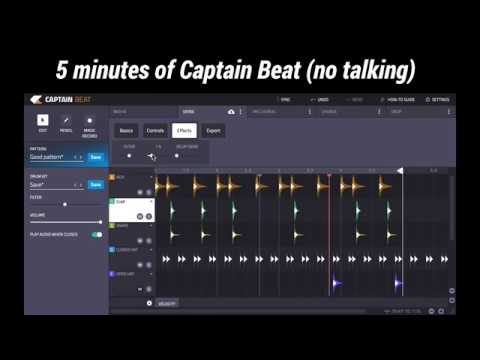 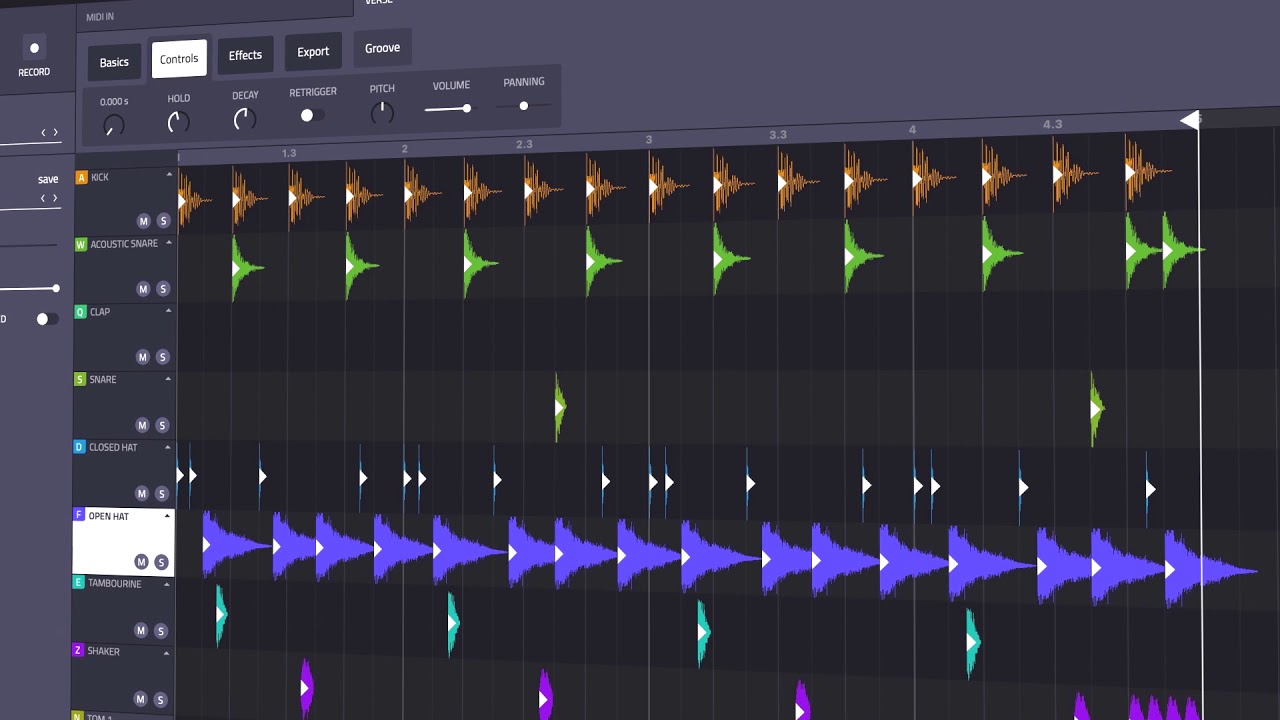 CAPTAIN BEAT IS OUT NOW

Built for Beat Makers, Captain Beat allows you to make beats quickly and intuitively. Huge improvements have been made in the latest version of Captain Plugins 5. Choose from one of the hundreds of patterns from the bank library or record your own rhythms using the computer keyboard. Select a drum kit from Captain Beat’s sizable kit collection or load in your own samples. Sculpt your sounds using Captain Beat’s Controls and Effects and finish by exporting the Audio or MIDI to your DAW.

Drum fills make beats more interesting. Whenever you break from a main drum pattern to another groove, this is called a drum fill. Captain Beat features exceptional drum fills that allow producers to create variety in their rhythms.

Captain Beat allows you to import your own samples to create custom drum kits. Now you can also import and export banks of Kits, Patterns and Fills. Easily share your patterns and kits with producer friends and collaborators.

Use New Sounds From the Arizona Desert

A list of universal ‘Foundation’ rhythms can be found inside the Rhythms folder and are accessible on any instrument channel. These rhythms work on instruments like Kicks, Hi-hats or Claves. Latin clave and reggaeton rhythms are included for adding spice to your patterns.

Check out the Captain Plugins and Captain Beat Bundle here.

To fully utilize product an Internet Connection is required. 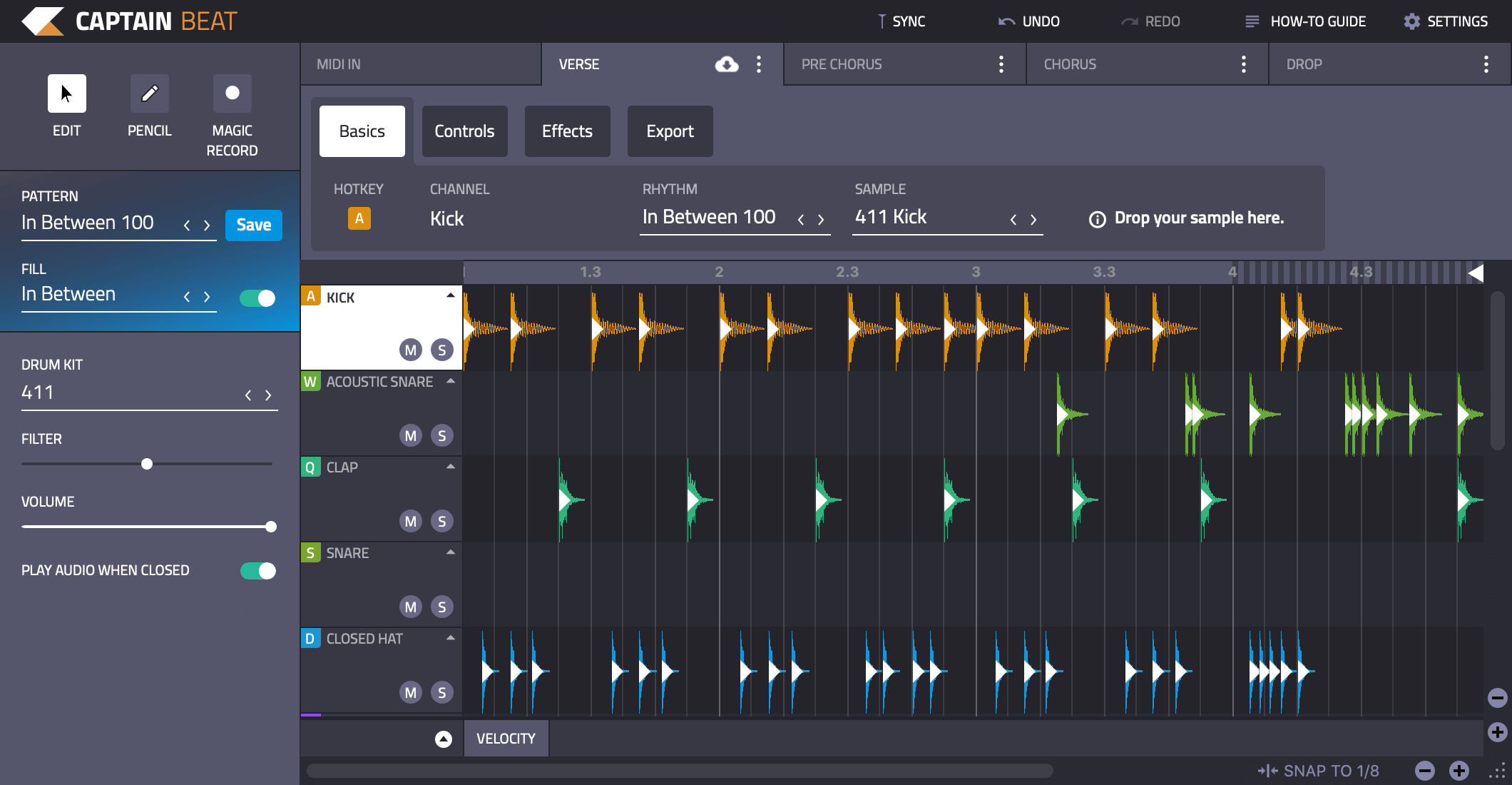 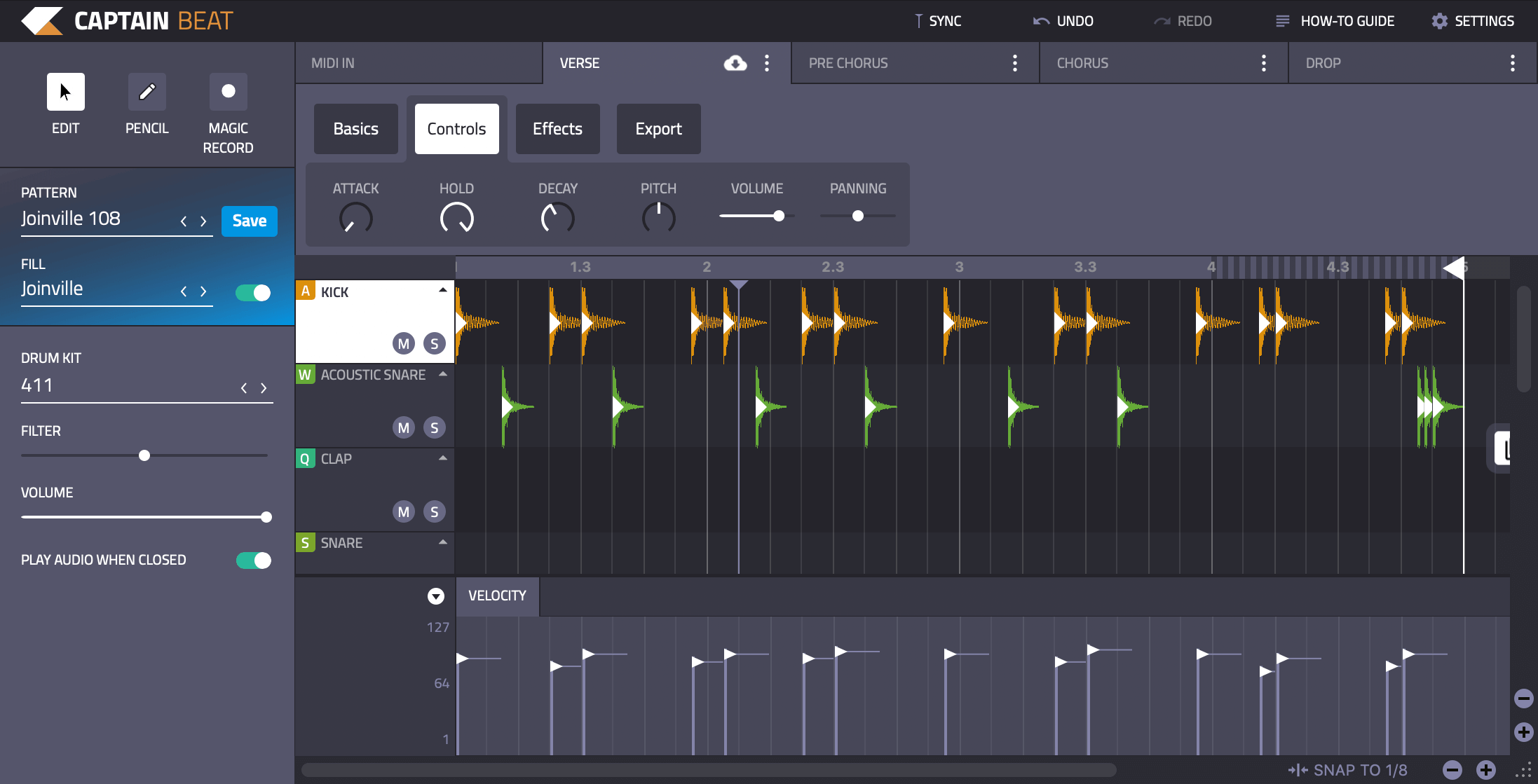 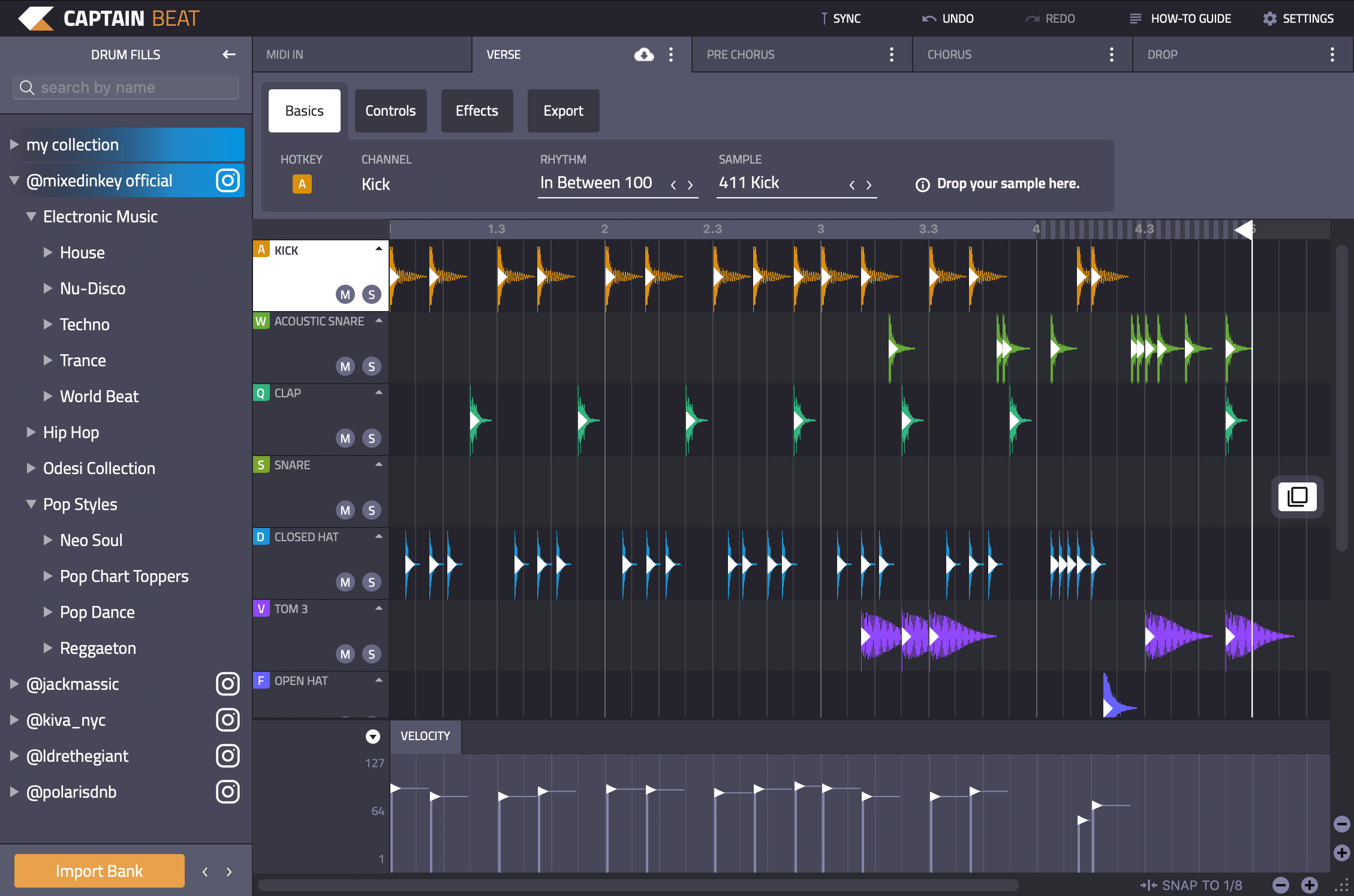 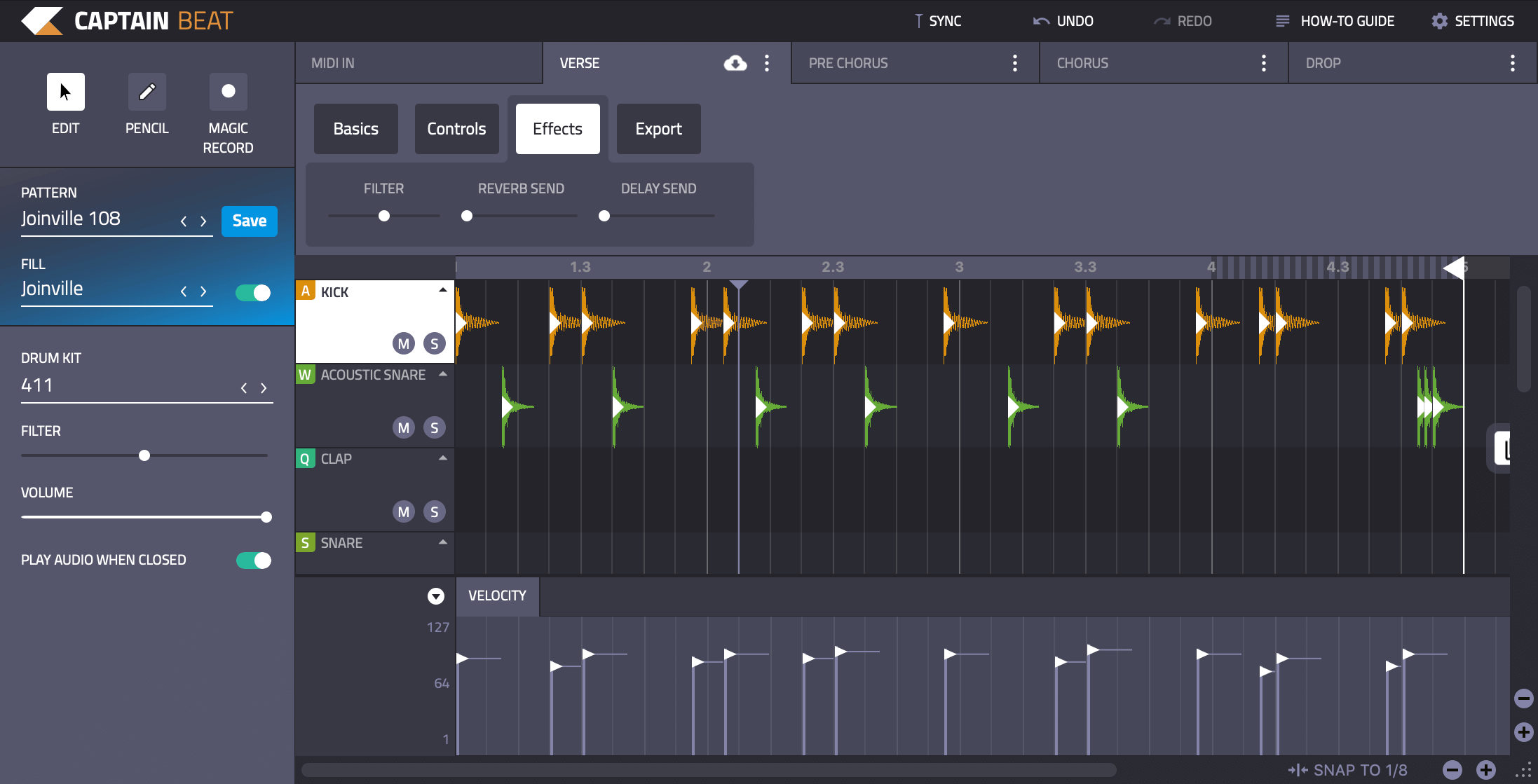 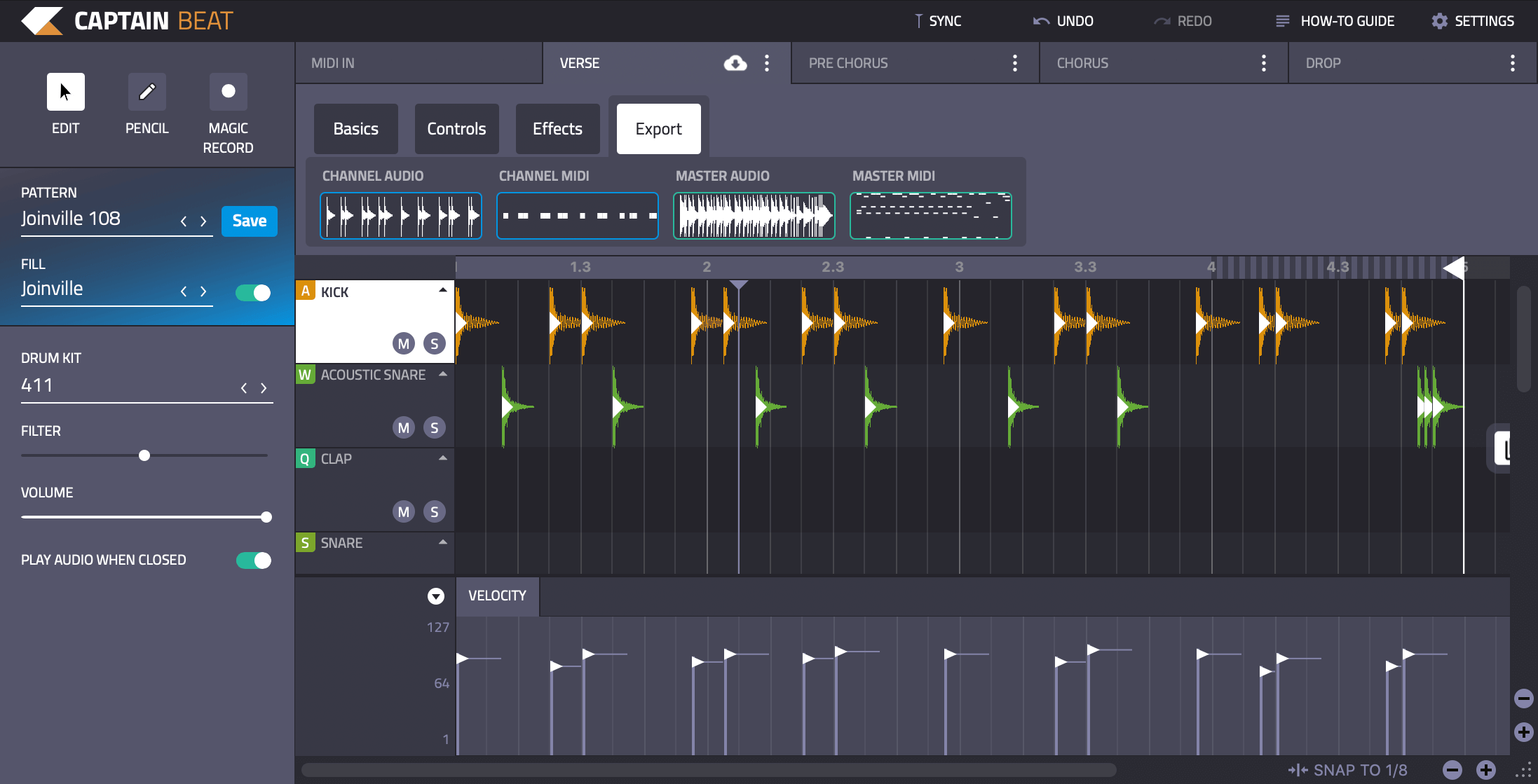 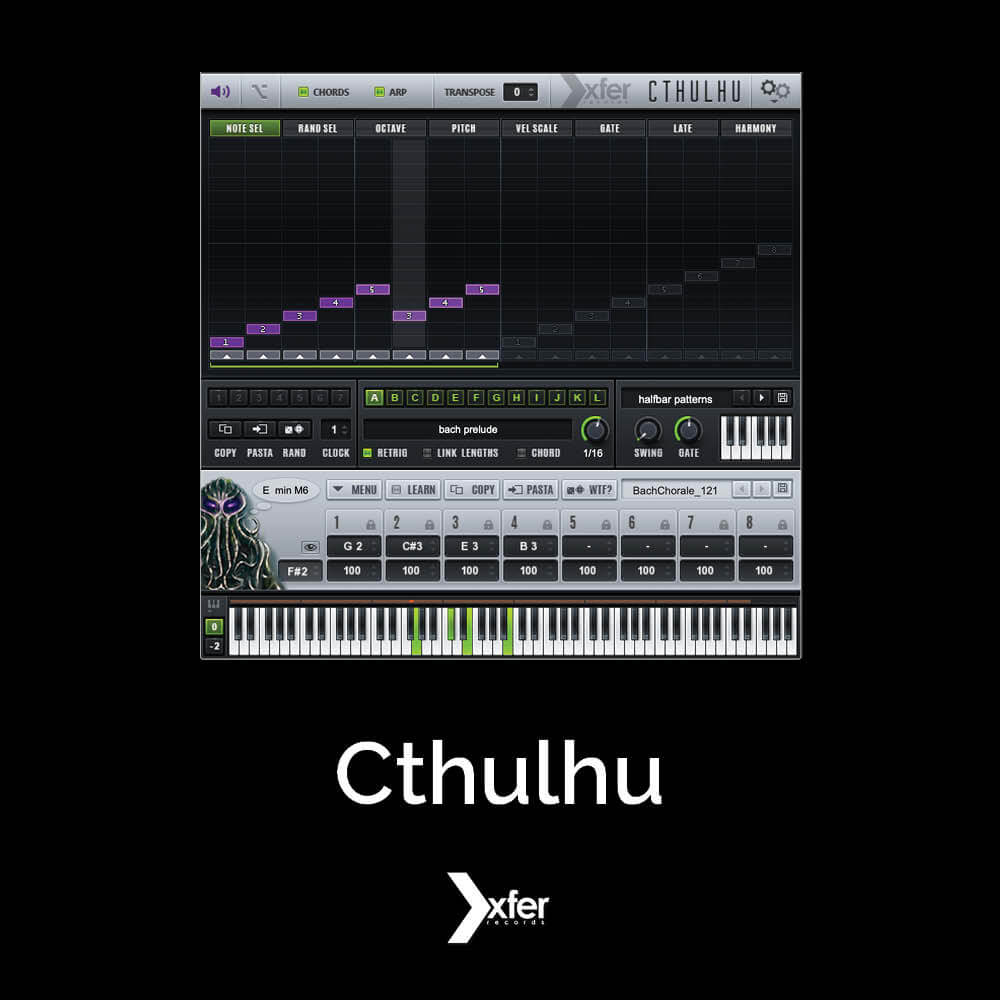 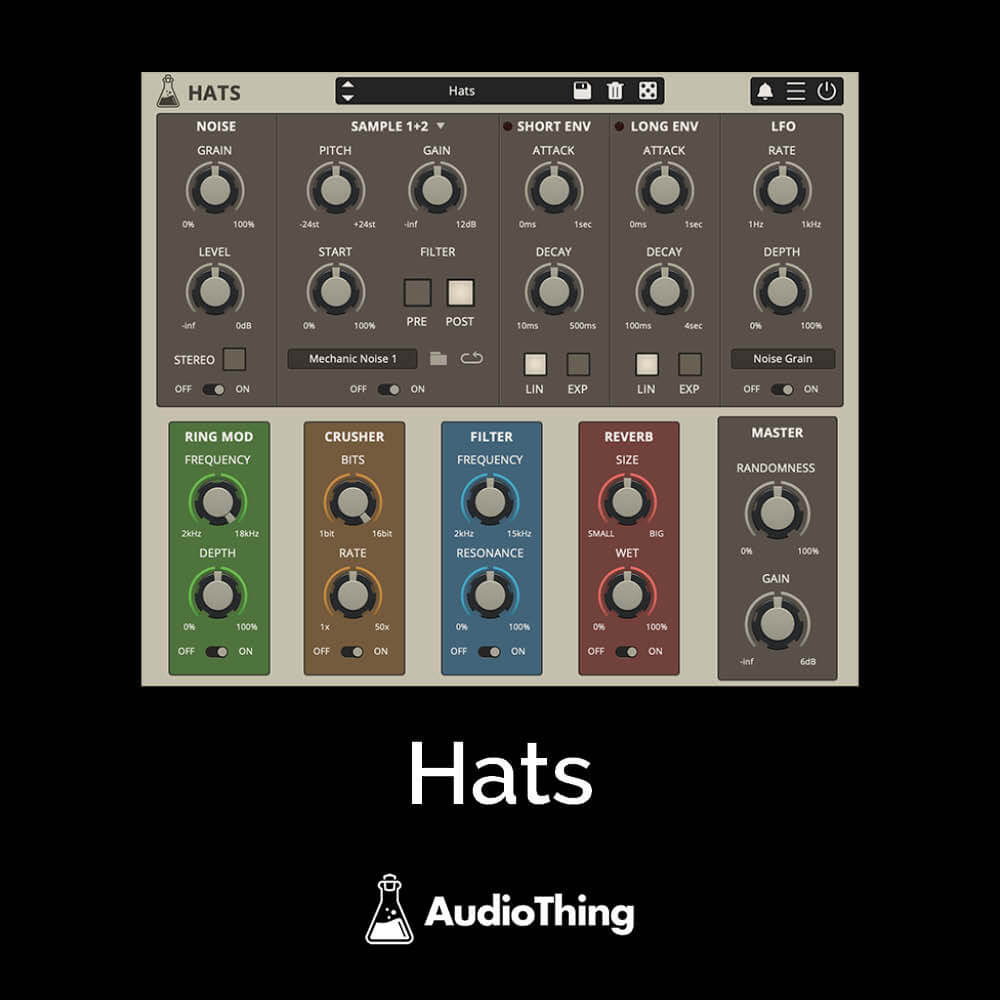 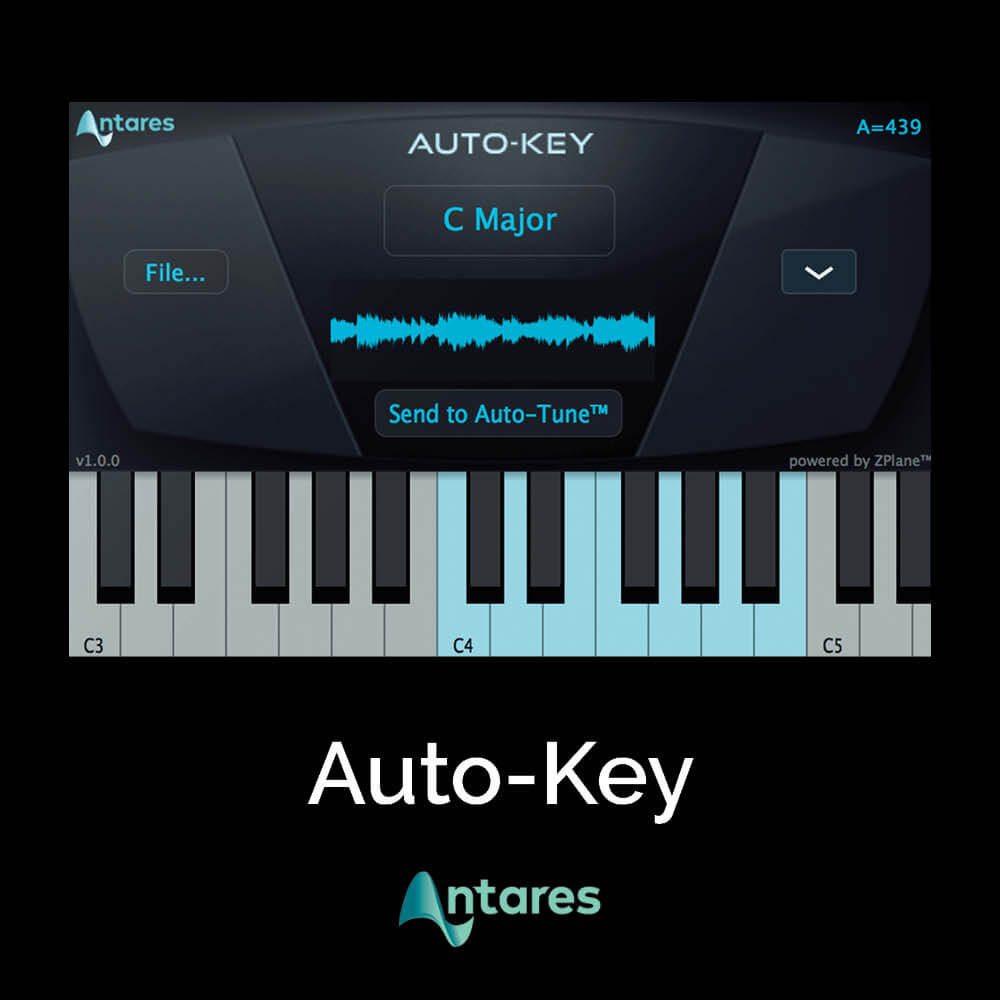 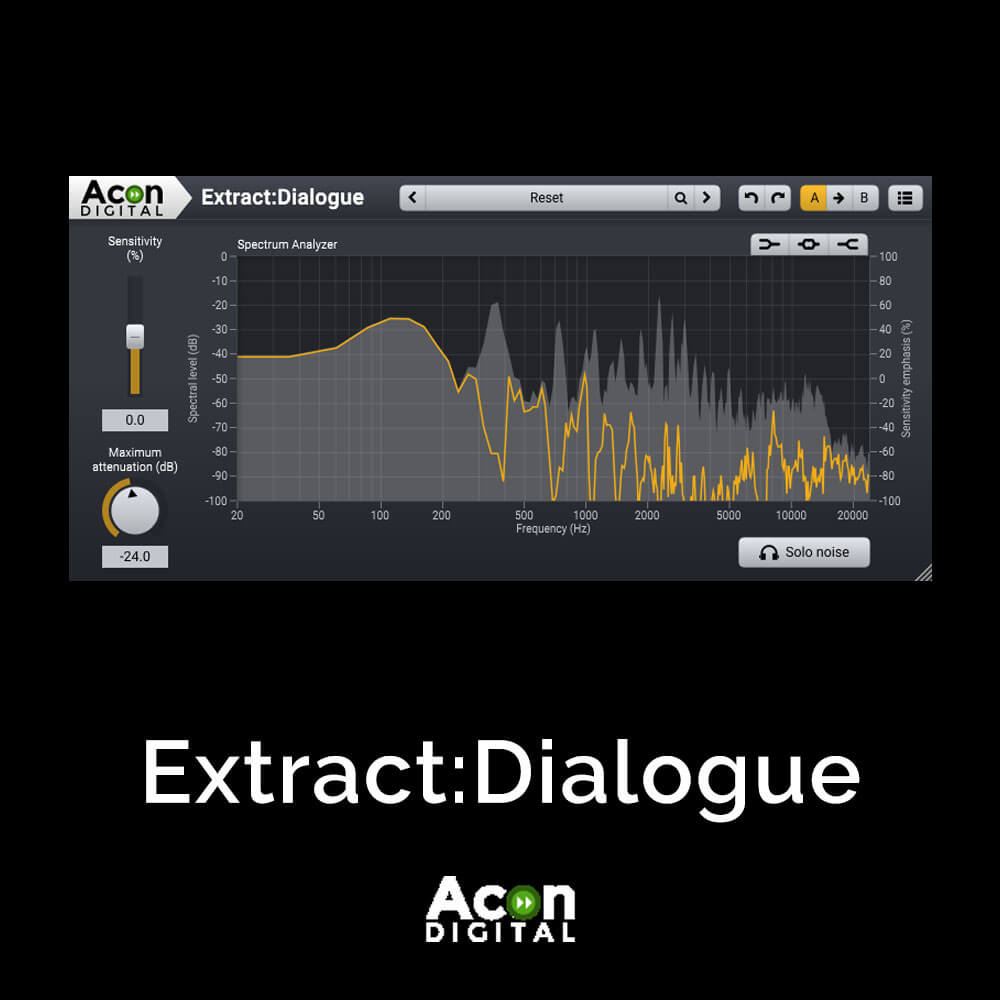 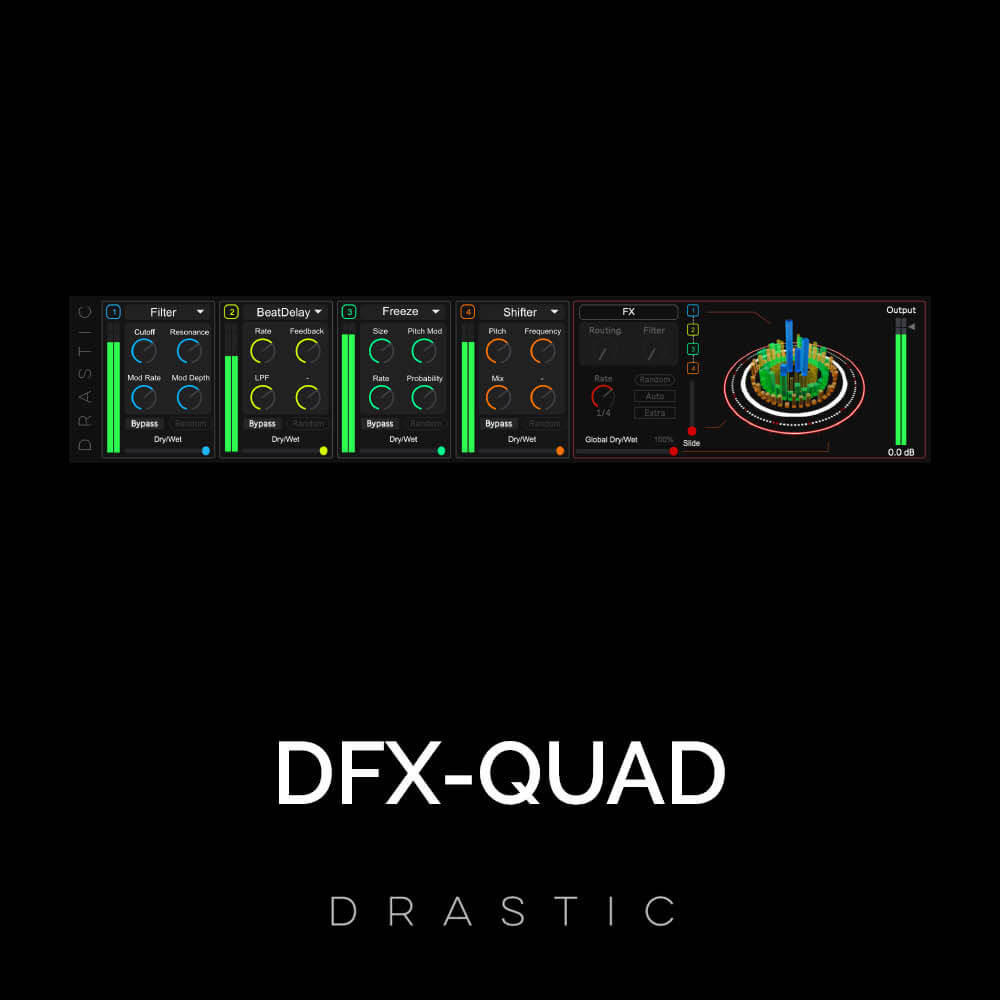