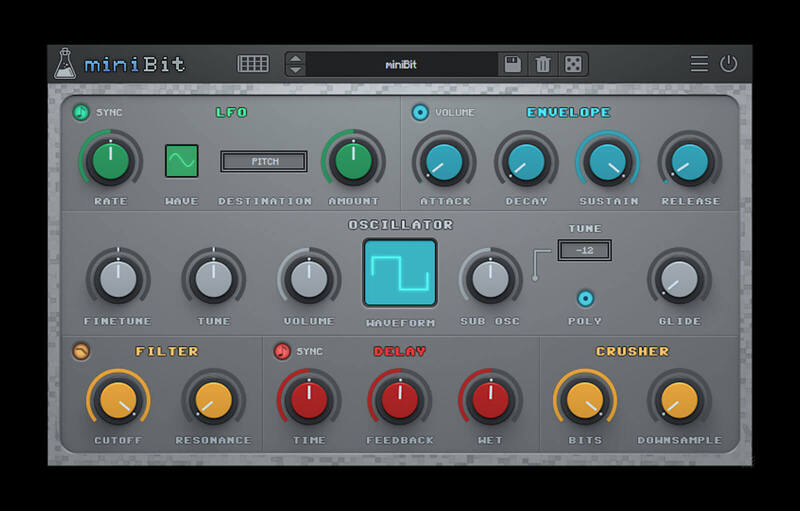 miniBit is a 8-bit/chiptune style synthesizer that emulates the sound of 80s game consoles and retrocomputers.

miniBit is a 8-bit/chiptune style synthesizer that emulates the sound of 80s game consoles and retrocomputers. It features a main oscillator with 15 waveforms paired with a sub oscillator (a square wave pitched one octave below). The waveforms are not bandlimited and will produce aliasing.

Furthermore, using the built-in bitcrusher, you can create even more noisy and retro sounds. The new version also features a synced 8 Steps Stepper/Sequencer with multiple destinations. From noisy, snare-like steps to ambient subs, miniBit has many uses beyond what one expects from a chip tune synth.

miniBit was inspired by the sound of classic game consoles and retro computers of the 80s and 90s. Some of the waveforms were carefully created and edited with an Amiga 1200, while others were meticulously recreated from the sounds of the best classic games that we have collected over the years.

miniBit features an 8 steps sequencer that can be used to automate several parameters: pitch, volume, cutoff, resonance, waveform, and downsampling. Sequencing the waveforms will generate sounds reminiscent of early trackers and wavetable synthesizers. Each track can also be randomized using the dice buttons on the right. 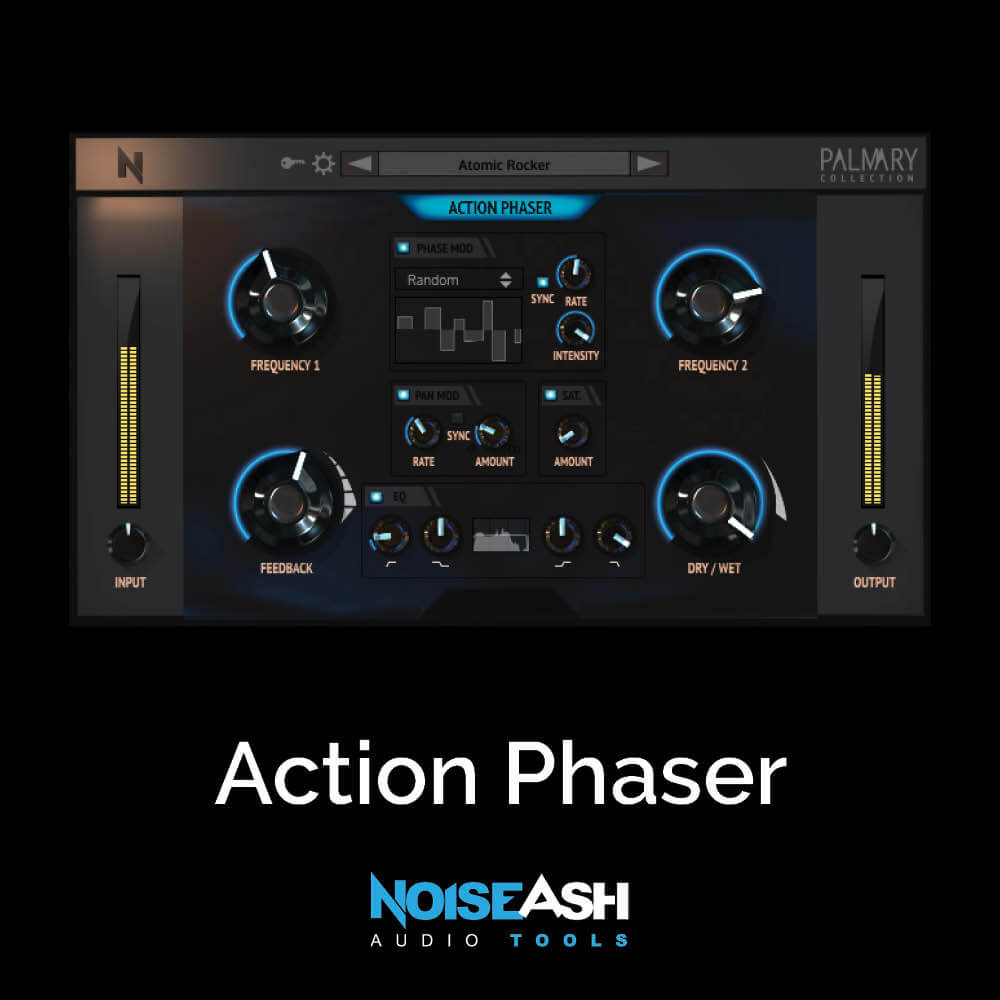 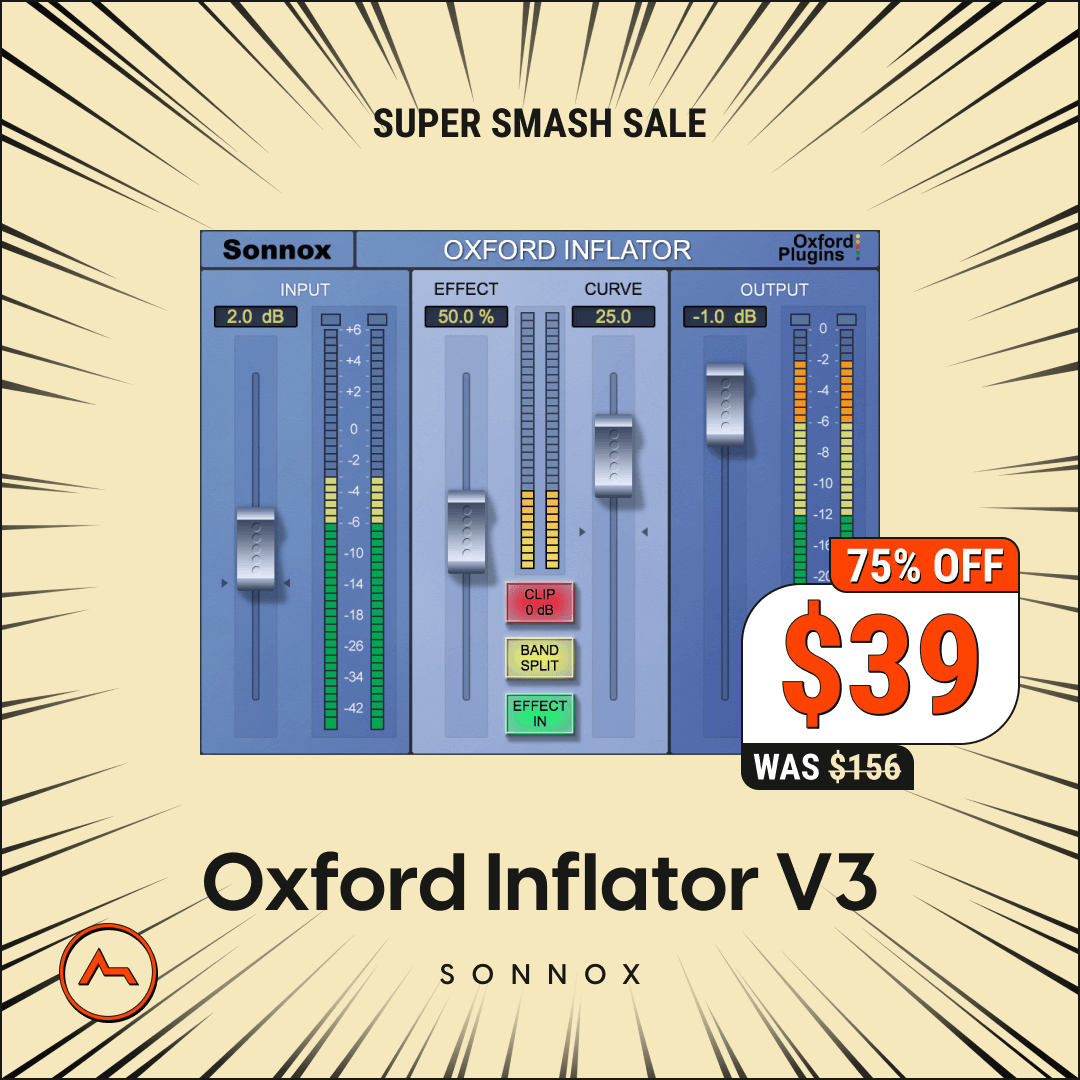 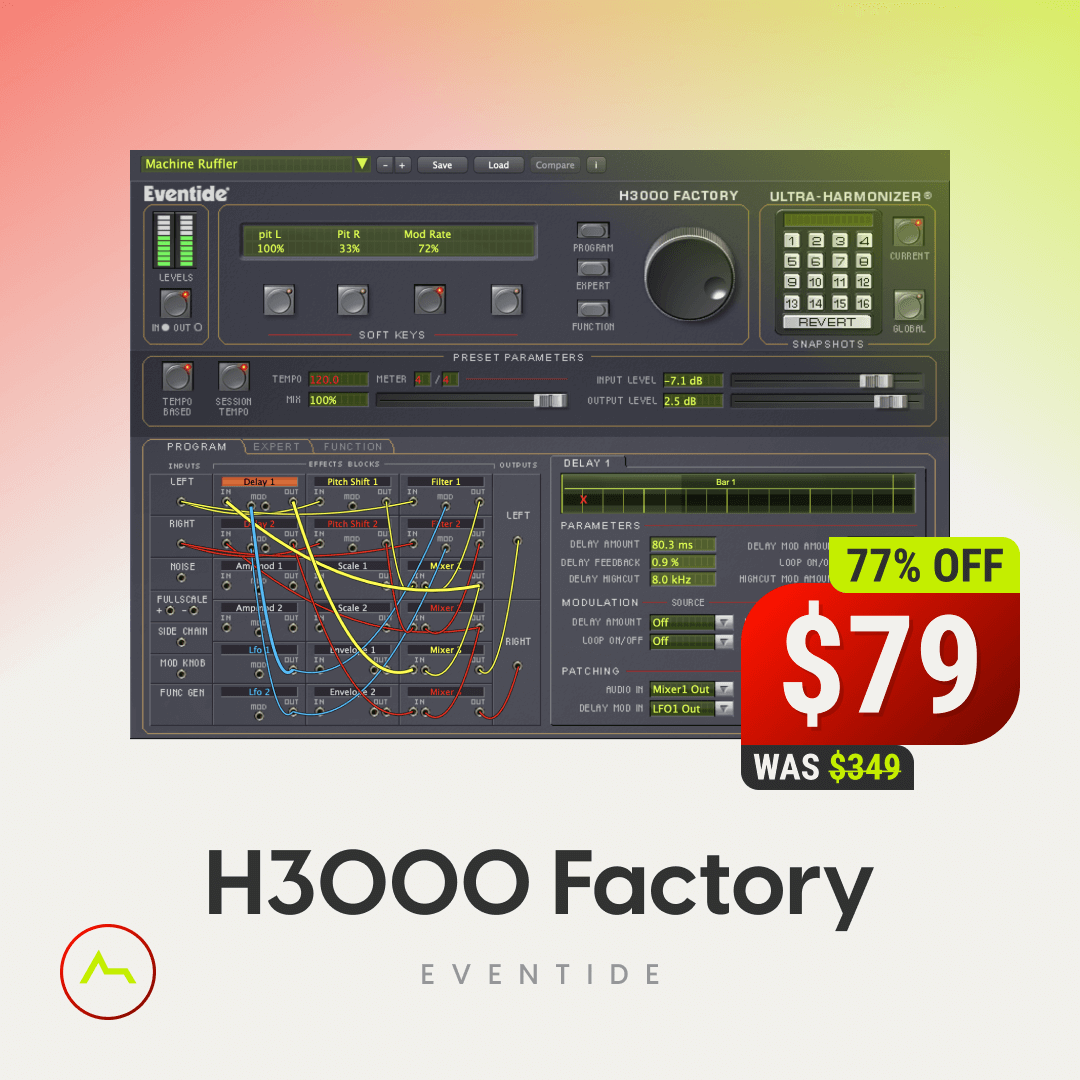 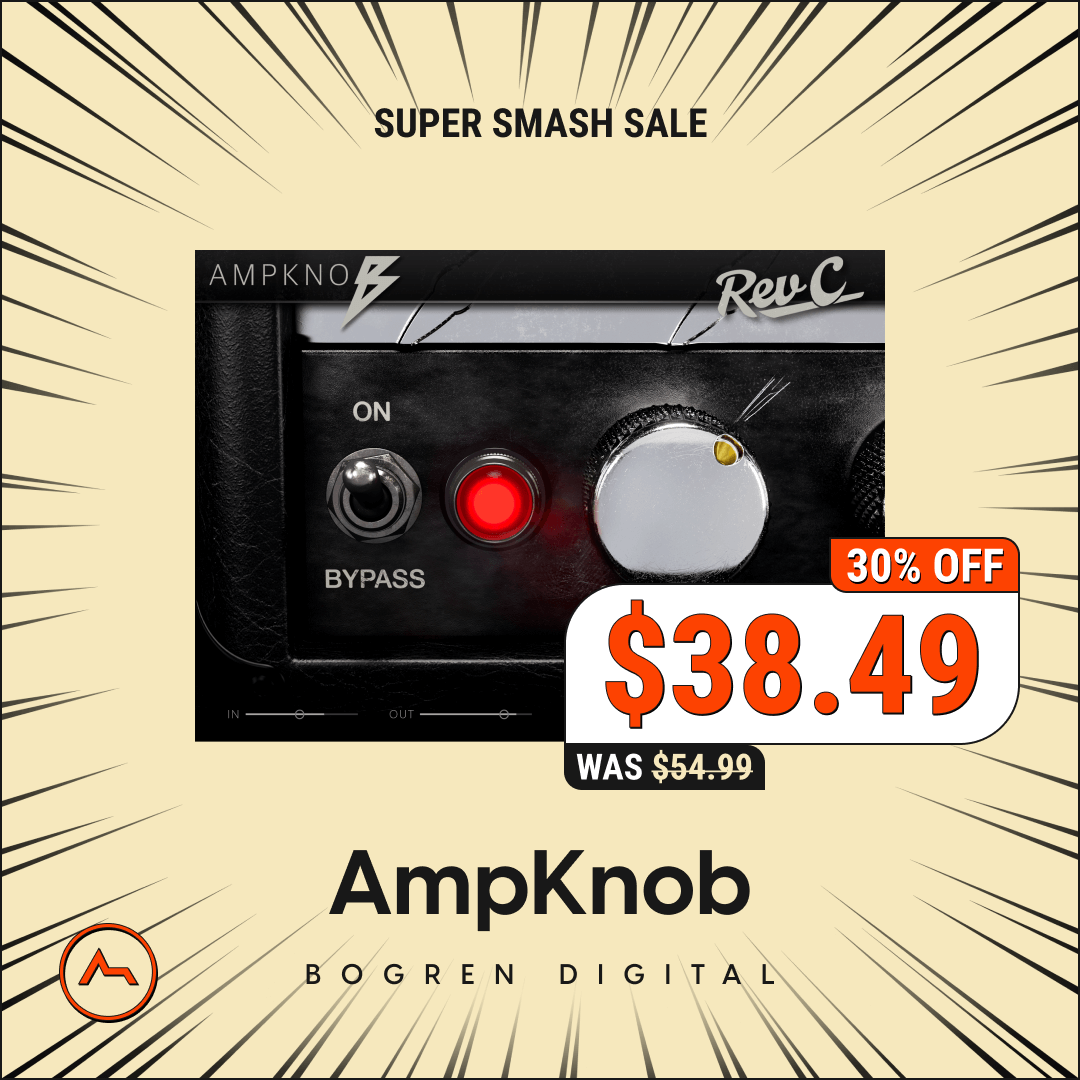 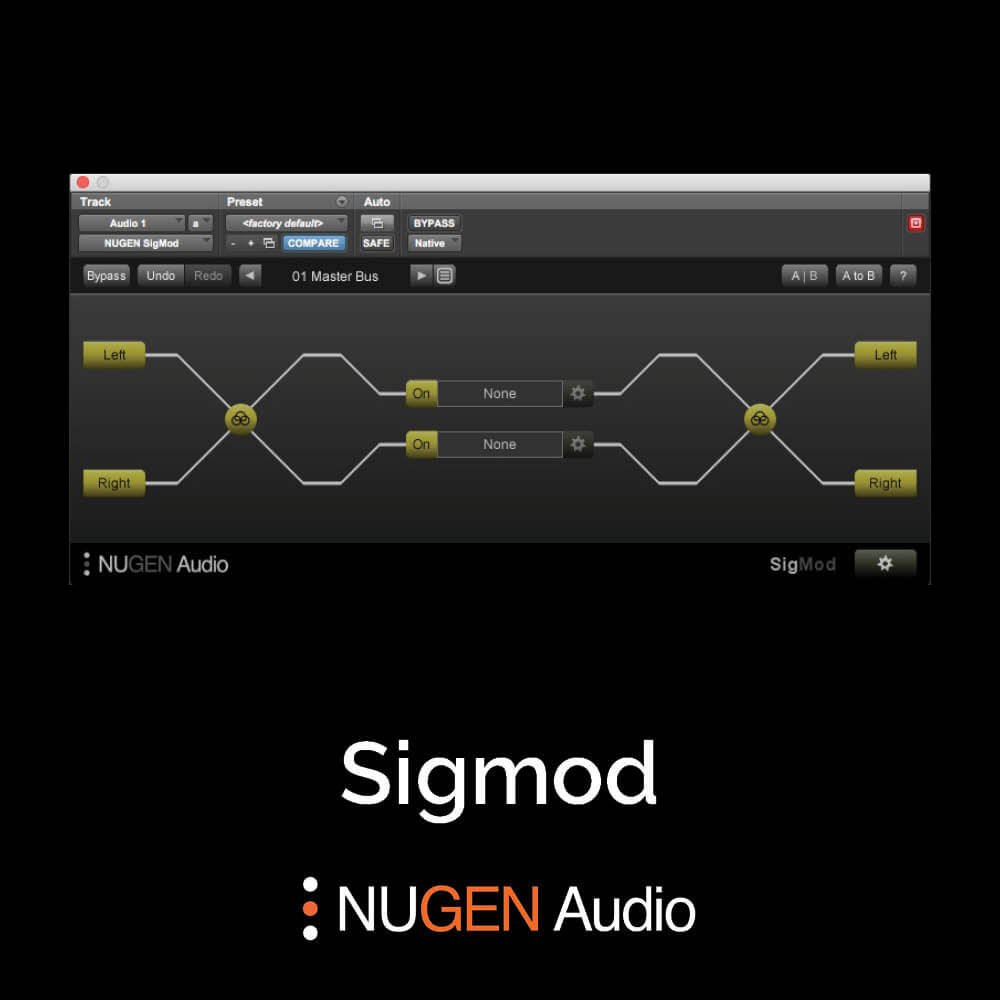