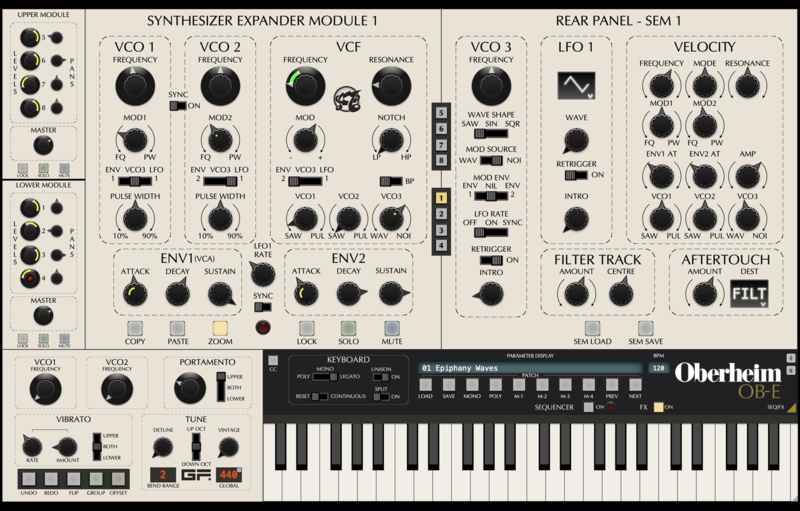 The Oberheim OB-E is our take on the legendary Oberheim® 8-Voice and the first software instrument ever to receive Tom Oberheim’s personal endorsement. More than just an emulation, the OB-E offers a unique musical experience. Sounding HUGE, it takes the iconic Synthesizer Expander Module (SEM®) based 8-Voice (a.k.a the EVS) into new sonic territory via a raft of enhancements and additions.

The concept of the 8-Voice is actually very simple; based around a single SEM containing two VCOs with Pulse and Sawtooth waveforms, two ADS Envelope Generators, one LFO, and a magical Multi-Mode Filter. In isolation each SEM is monophonic, but in the 8-Voice, because there are eight SEMs triggered by a polyphonic keyboard, you have a superb eight note polyphonic synthesizer.

This unique Octaphonic architecture offers fresh and exciting creative possibilities to music producers, composers and sound designers for the first time in the digital realm.

AN AUGMENTED YET AUTHENTIC INSTRUMENT

We’ve painstakingly emulated every section of the synth to ensure sonic authenticity while adding the convenience of software control over those eight SEMs. Mono, Mono Legato, Poly, Unison and Split keyboard modes are all available. Add to this the new VCO3, doubling as an audio rate LFO for each SEM, and a stack of additional performance controls via velocity, polyphonic after-touch and MPE control then you’ll begin to understand the depth of musical possibilities OB-E provides.

A COLLABORATION WITH OBERHEIM AND NEW ‘VINTAGE’ CONTROL

As we neared the release of OB-E®, we were contacted by Tom Oberheim and Marcus Ryle (an Oberheim engineer in the 1980s) who were impressed enough to suggest a collaboration offering support to refine OB-E and to release the v2 update carrying their full endorsement. Despite receiving several Best Soft Synth 2021 awards, working under the guidance of Tom and Marcus, we further enhanced the already incredible sounding OB-E. Refining the Detune feature and adding a new Vintage control, dials in more realistic musical inaccuracies in line with the original instrument for a truly authentic 8-Voice experience.

The enhanced OB-E v2 is a pin sharp emulation of the Oberheim® 8-Voice thanks to the new Vintage control and a highly refined Detune parameter. In addition, it’s now available for both macOS and Windows. OB-E v2 features a new reverb, 100+ new Patches (bringing the total to over 700), a new Zoom function for the sequencer along with a crazy new Drum Mode enabling each SEM to be triggered by a dedicated key. We’ve also added 10 drum kit Presets to get you started. If you are looking for a new analog drum machine, give it a go, it might surprise you.

And that’s not all! With the original MS-1 sequencer as a starting reference point, we’ve integrated an extremely comprehensive and creative 8-step Sequencer providing a flexibility and fun-factor unavailable via the original hardware. In keyboard Split mode with the Sequencer routed to SEM 8, the OB-E provides the ability to create a complete three part soundscape within a single Patch. An all-new routable Stereo Delay and lush Reverb provides sonically complimentary effects.

MORE THAN EIGHT VOICES PUT TOGETHER

The 8-Voice is not simply eight identical SEMs put together. The interaction of those 8 independent, and slightly different Synthesizer Expander Modules, plays a major role in making the 8-Voice’s sound so incredibly beautiful. The injection of these authentic inaccuracies into each of the eight SEMs in OB-E takes it to another level, one that blurs the lines between the hardware, and makes OB-E the most authentic emulation of the Oberheim SEM sound and 8-Voice instrument.

Finally, we’ve complemented our instrument with 700+ factory Patches designed by Dave Spiers and a roster of brilliant sound designers. Even better, each Patch has been tagged, categorised and is quickly accessible from the OB-E’s librarian (arrow navigation friendly).

DEVELOPED FOR MAC and PC

The OB-E is a virtual instrument in the following formats:

The Minimum System Requirements for MAC are as follows: 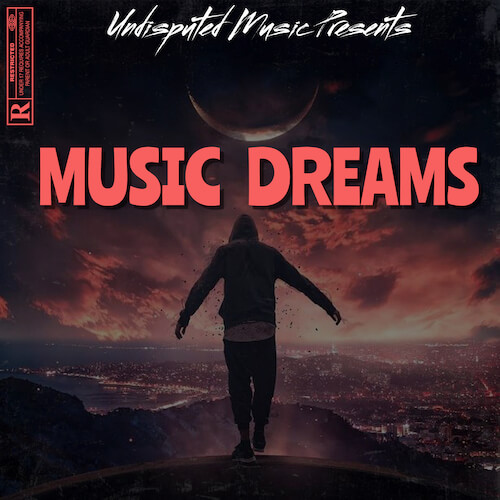 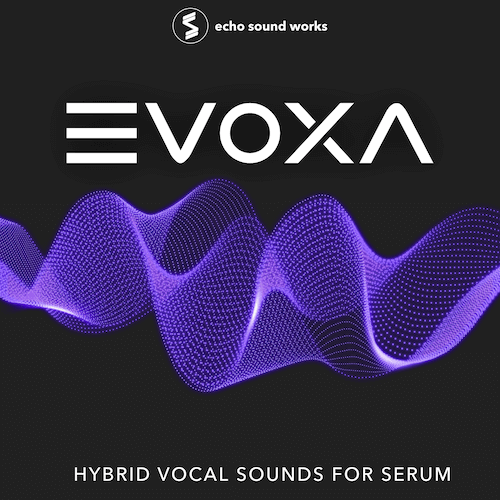 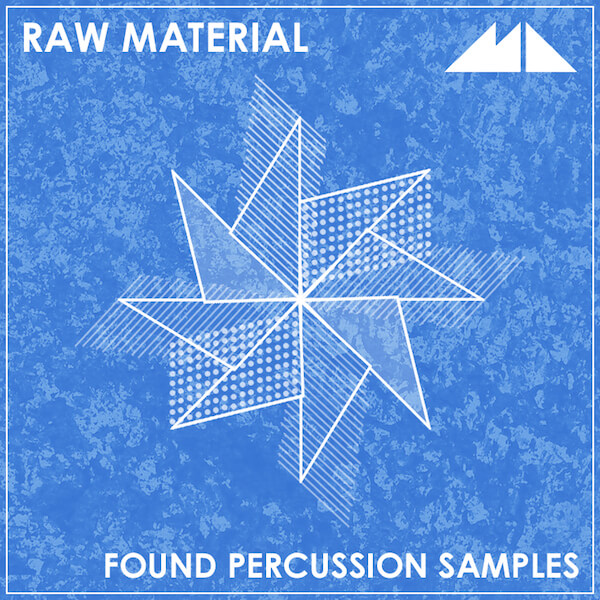 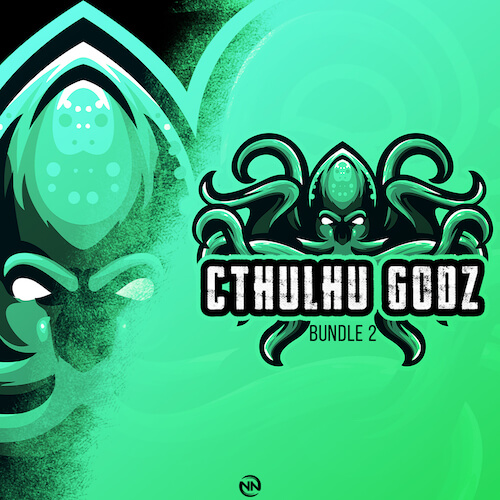 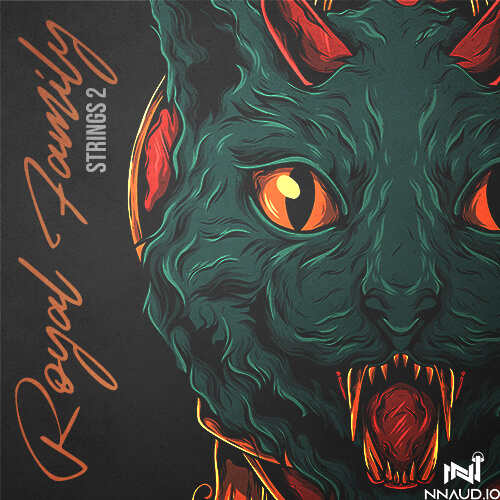