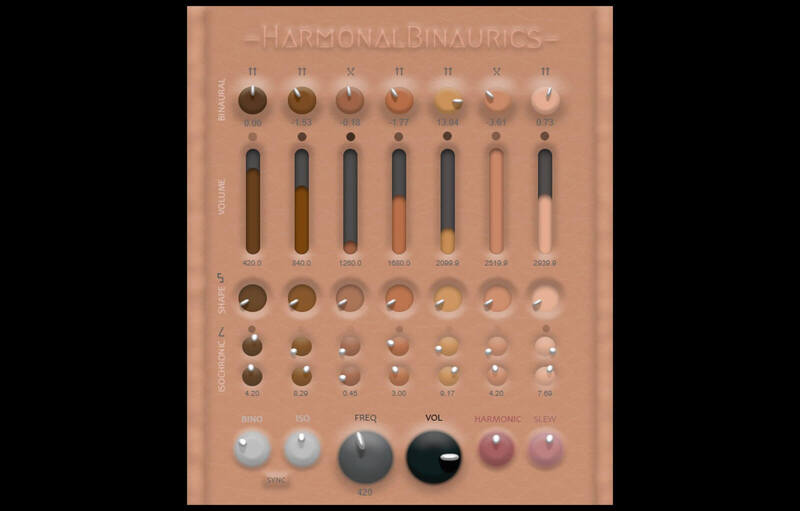 Introducing Harmonal Binaurics, our fleshy new mind control drone synth! It combines Binaural Beats with Isochronic Tones to hijack your brainwaves and bend your unconscious mind. Its a psychoacoustic powerhouse – and just generally an intuitive and playful musical instrument!

Introducing Harmonal Binaurics, our fleshy new mind control drone synth! It combines Binaural Beats with Isochronic Tones to hijack your brainwaves and bend your unconscious mind. Its a psychoacoustic powerhouse – and just generally an intuitive and playful musical instrument!

Hide your parents, because binaural beats can make you trip….

Harmonal Binaurics is centered around Binaural Beats. Technically binaural beats require headphones to work their magic, though they sound great no matter how you listen to them***. Binaural Beats work by sending subtly different frequencies to each ear. Rather than hearing two frequencies, you mostly just hear one frequency, but a third rhythmic frequency – THE BINAURAL WOBBLE – is created by your brain. The speed of this wobble is the difference between the two pitches (for example, 420hz in your left ear and 426hz in your right ear creates a 6hz wobble in your brain). We dont know why the brain creates this, but what this hypothetically does is something called Brainwave Entrainment – it synchronizes your brainwaves to the wobble and induces altered states of consciousness. This may sound crazy – but who cares – it sounds great.

*** On speakers you still hear the rhythmic wobble – and the sound appears to move around the room – but its the product of air vibrations interfering with each other – not brain illusions – so it doesn’t do Brainwave Entrainment.

Examples of Binaural Beat frequencies and their effects:

Binaural Beats are amazing, but Harmonal Binaurics doesn’t just do binaural beats – it also does Isochronic Tones. This is just like binaural beats, but doesn’t require headphones – instead it uses a repeating tone that can induce similar results. With Harmonal Binaurics, you can use both of these techniques at the same time for some really weird spatial and consciousness bending experiences.

But wait, thats not all. Harmonal Binaurics doesnt just do one Binaural Beat and one Isochronic Tone, IT DOES SEVEN. These seven beating tones are tuned to a user scaleable harmonic series.

Harmonal Binaurics is built up from seven identical binaural/isochronic beat generators. Each generator can fade between Sine and a user defined waveform (Triangle, Saw or Square). You can control the binaural beating speed, isochronic tone speed, isochronic amount, the shape of the isochronic tone (Sine, Triangle, Saw, Ramp and Square), and a stereo field swap (LR or RL). Theres a master speed control for both binaural beat and isochronic tone speeds, meaning you can globally slow down or speed up the whole instrument. Oddly enough, Harmonal Binaurics doesn’t take MIDI input – this is not an oversight, but an intentional way of forcing a different approach to playing it. The seven oscillators are tuned to the harmonic series (fundamental, +octave, +fifth, +fourth, +major third, +minor third), but you can shrink or expand the harmonic series via the Harmonic knob to create dense cluster chords or wide spectral chords. You can sync all the oscillators/beats with the SYNC button, and of course – theres SLEW.

One Slew To Slew Them All

Faded Instruments loves the SLEW. Slew comes from modular synths and basically what it does is slow down knob movements. Turn a knob and wait as it slowly gets to where its going – which frees you up to twiddle other knobs while it does its thing. Slew features prominently in our Spectral Disturbtion plugin and turns it into a really expressive and unique performance distortion. Well, the slew is back with a vengeance: every parameter on Harmonal Binaurics is controlled by the SLEW knob – allowing you to create long grand gestures – great for drone or slow oriented music (but can be useful for any!).

Harmonal Binaurics is currently at version 1.0. All 1.x versions are included in this purchase, and you will be emailed about any bug fixes or minor updates and improvements included in your purchase.

Harmonal Binaurics is a 64 bit plugin. It runs as a VST on Windows and an Audio Unit (AU) on Mac. There is no Mac VST at this point.

Harmonal Binaurics is tested on a few DAWs, but not all! Please get in touch if there are any issues.

Windows users may need some common support files called the “Visual C++ Redistributable Package”. Odds are you already have it, but just in case you don’t you can download them here. 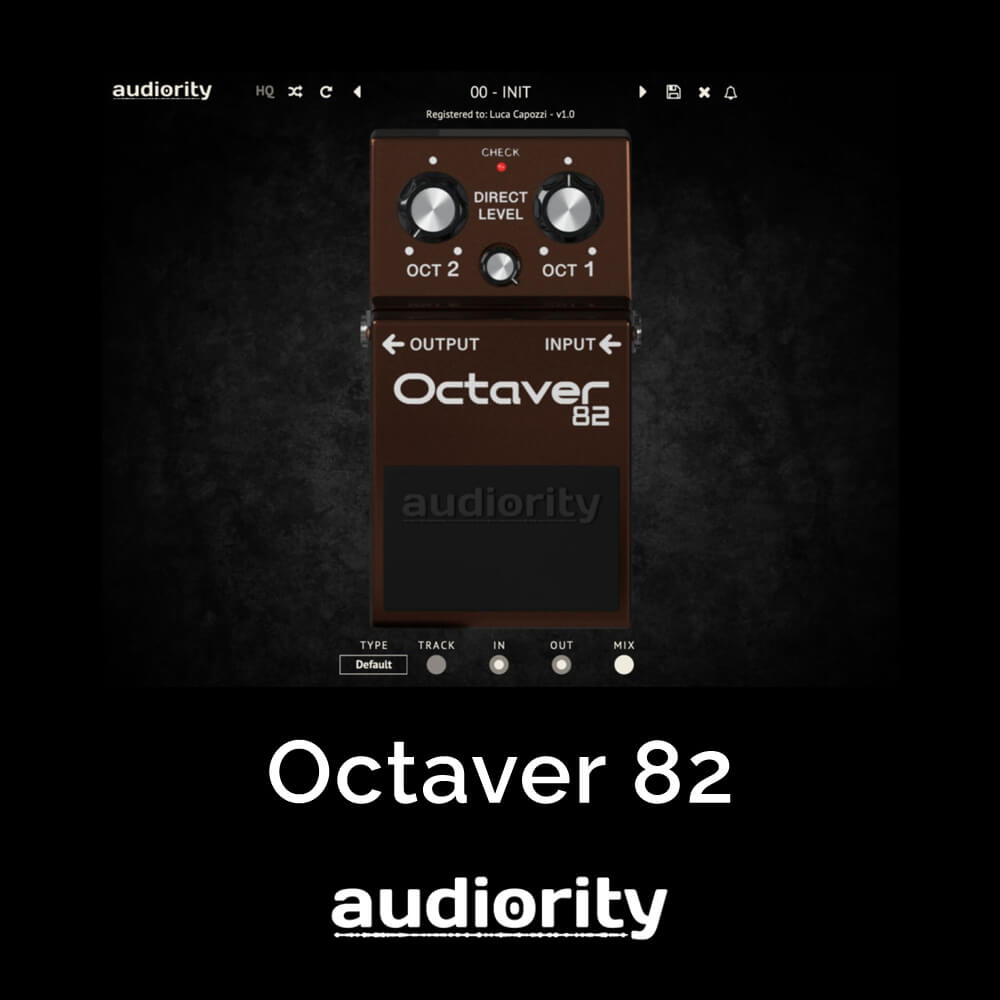 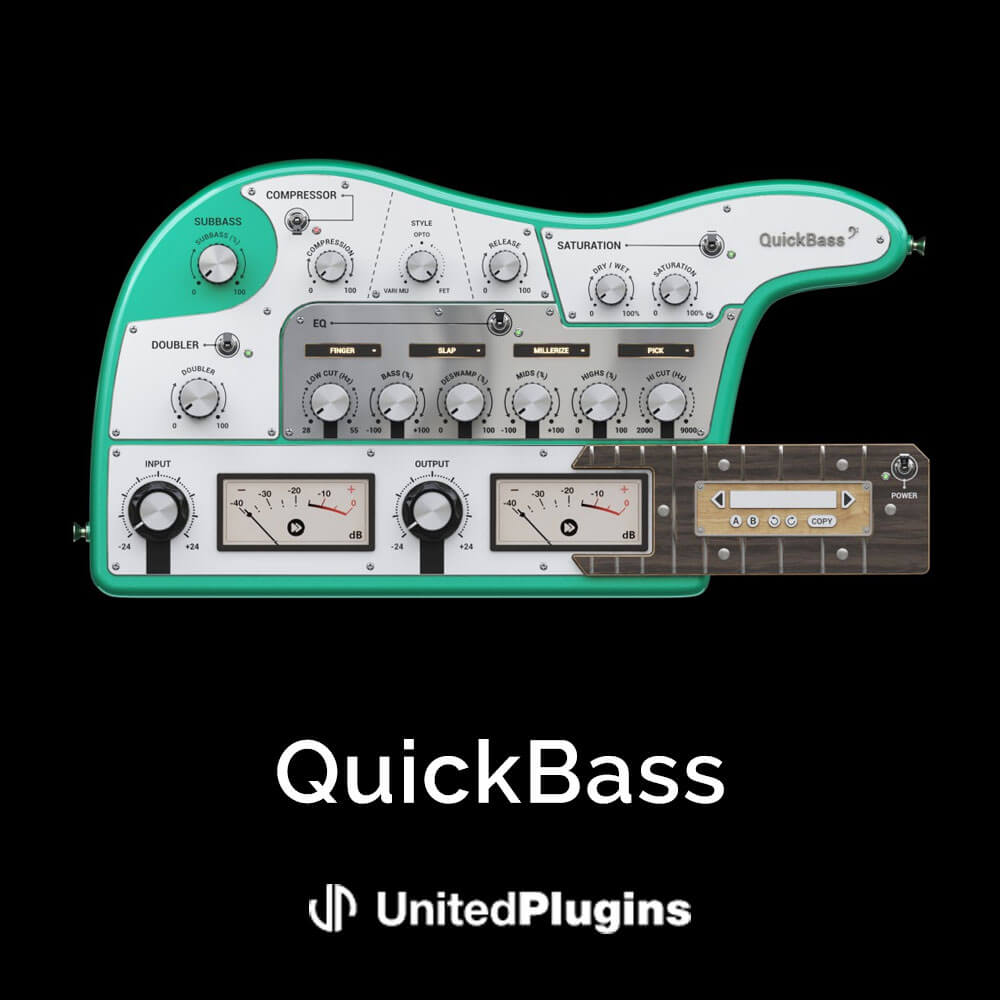 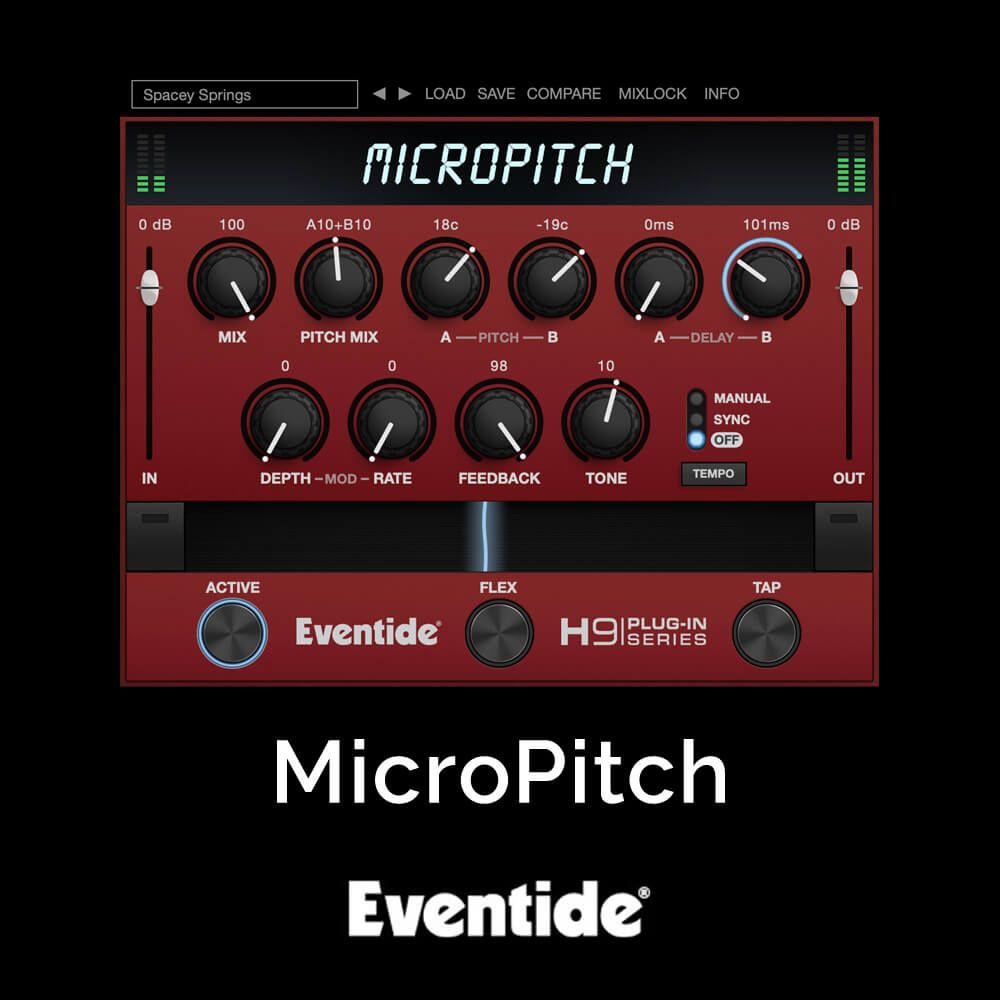 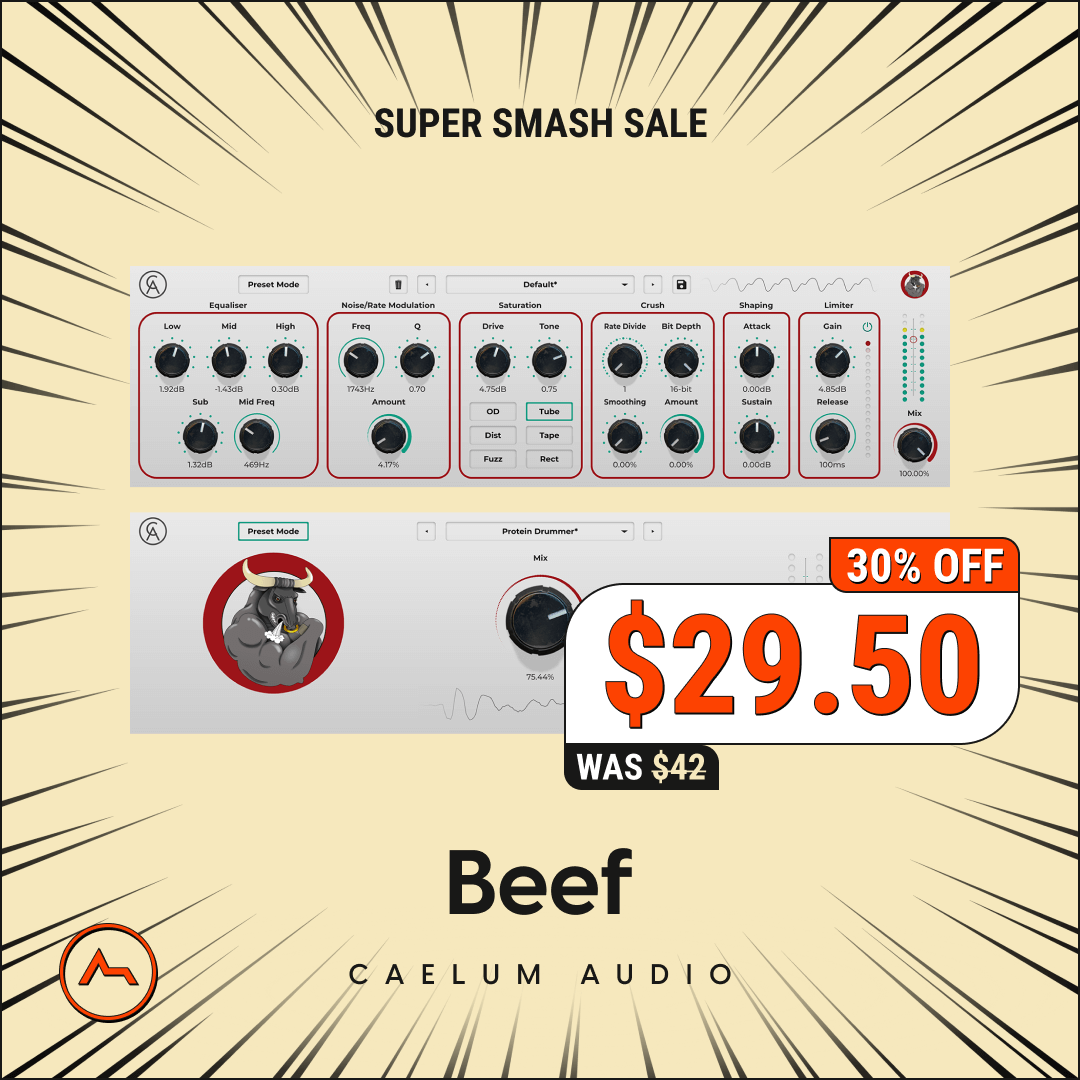 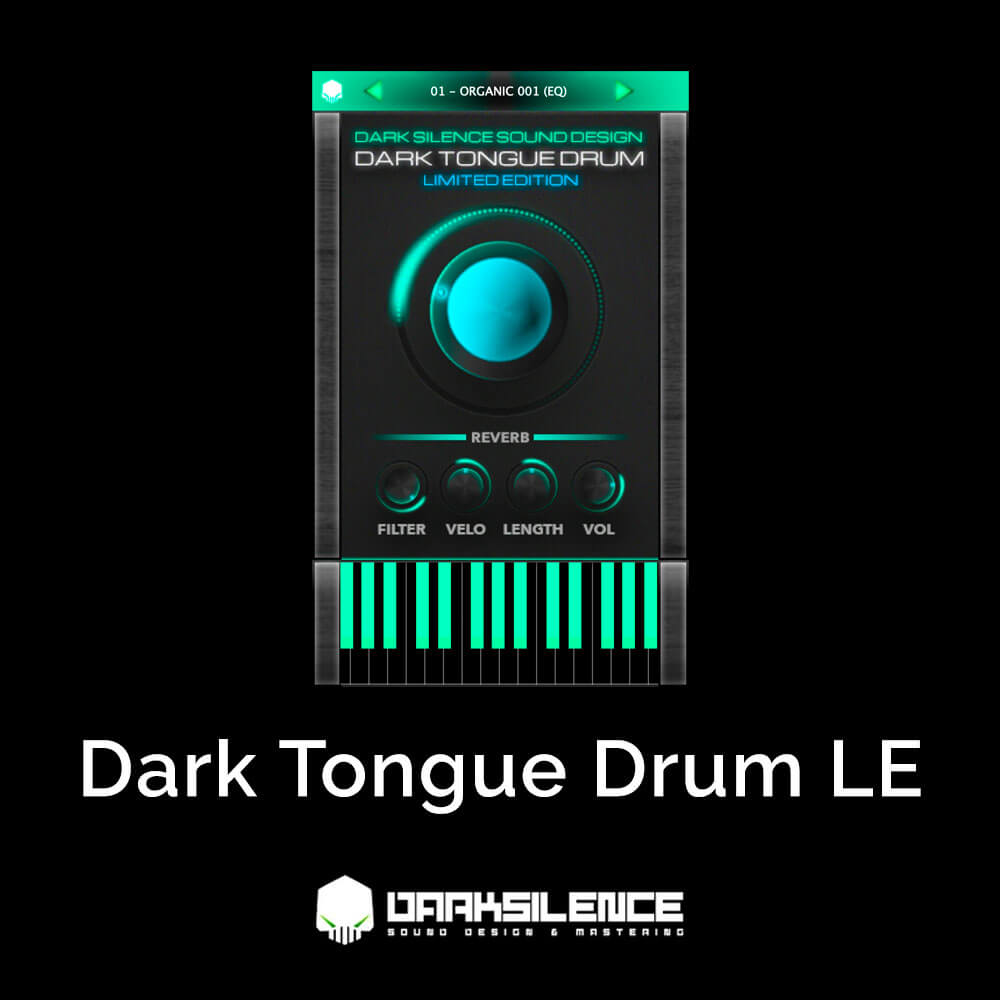