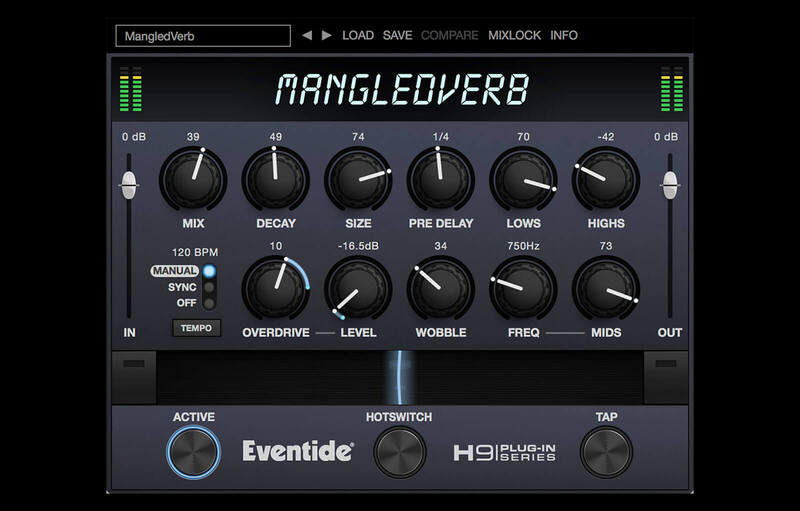 MangledVerb™ is a unique effect combining reverb and distortion. Ported directly from the award-winning H9 Harmonizer®, MangledVerb is capable of creating lush reverbs, ripping distortion leads and sound-sculpting musical chaos. Guitarists have used it for years to create signature sounds and now you can have it in your favourite DAW.

MangledVerb starts with a variable pre-delay which feeds a stereo reverb into a complex distortion effect. Sonically it can range from the light friction of a bow scraping a cello string to the mayhem of a caged beast being poked with a red hot flounder.

Like all the H9 Signature Series plug-ins, MangledVerb excels in live situations. The Ribbon is an innovative control which allows you to program two settings for any combination of the controls and seamlessly transition between them. The programmable HotSwitch allows you to instantly jump to an alternate setting at the push of a button. This combination of controls brings you as close as possible to the experience of tweaking real hardware.

MangledVerb includes over 180 presets from the H9 and artists like:

A Brief History of MangledVerb

MangledVerb started life as a popular effect algorithm in Eventide’s rack-mount Eclipse and is one of the key algorithms included in our Space and H9 stompboxes. The plug-in version has been optimized for anyone working ‘in the box’ and presets can be shared between Space, the H9 and the MangledVerb plug-in. 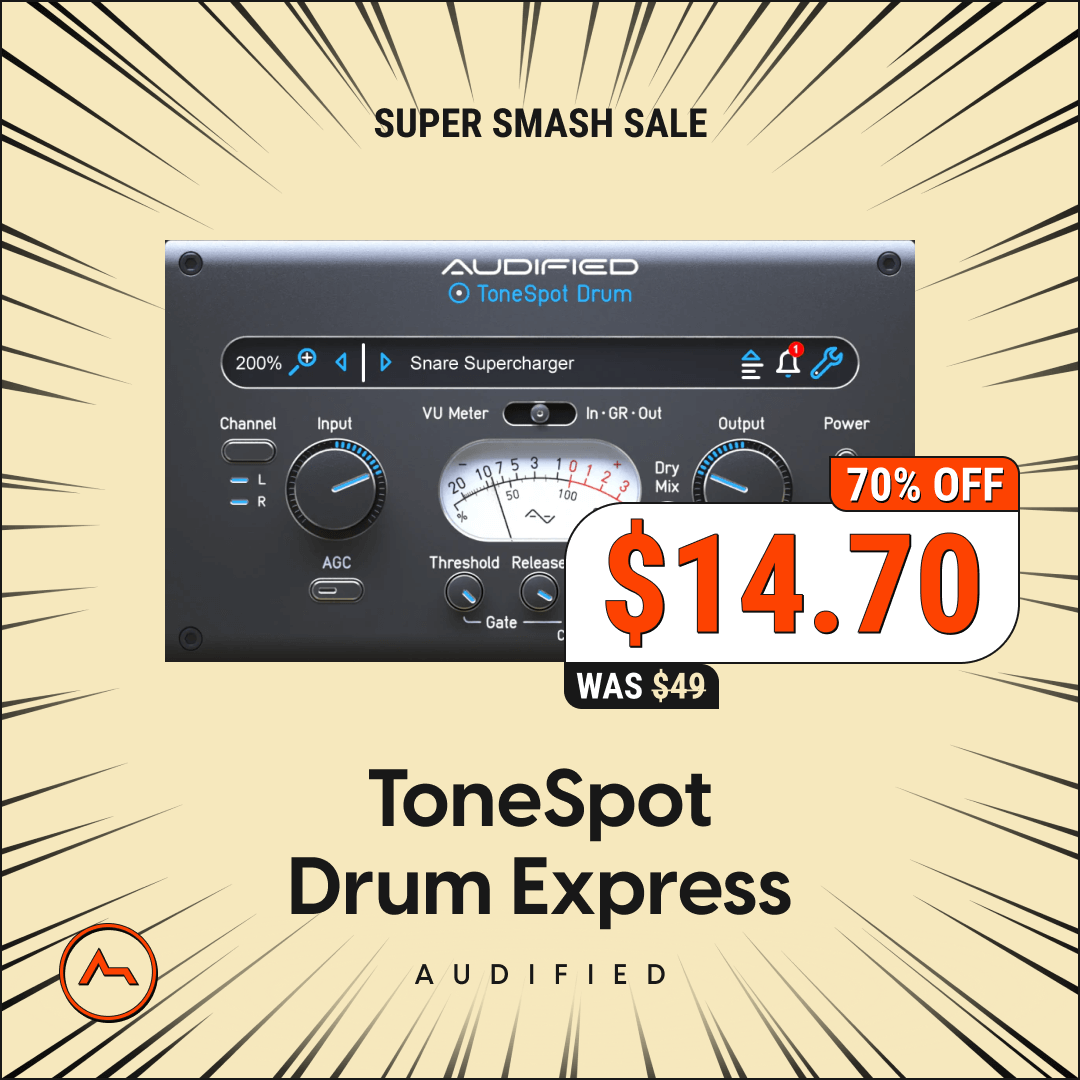 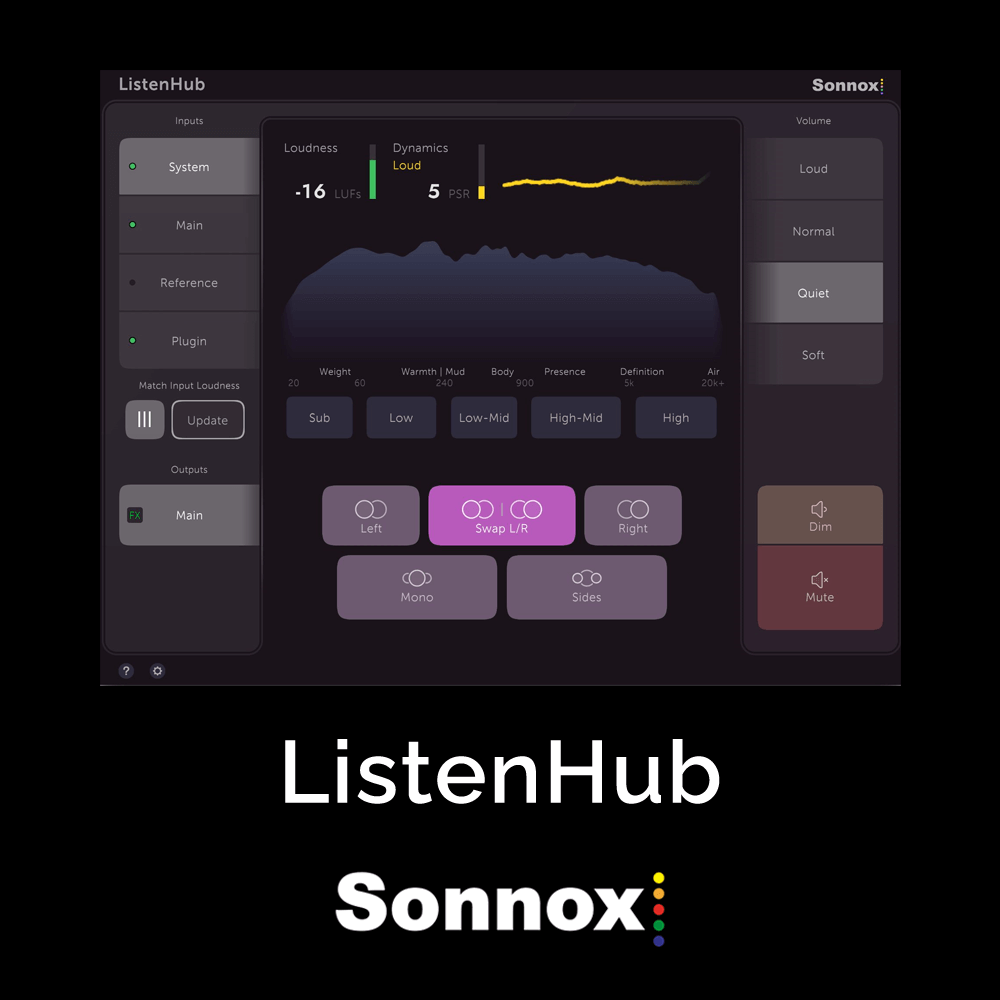 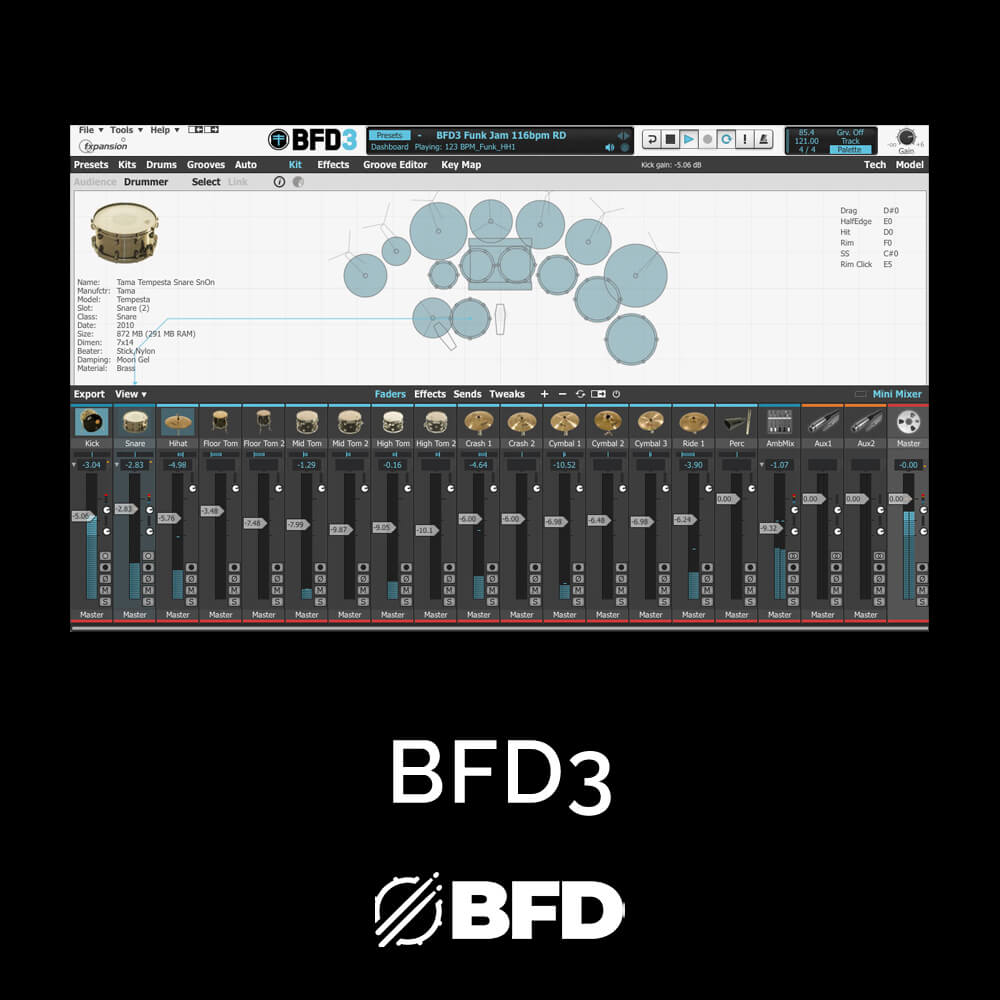 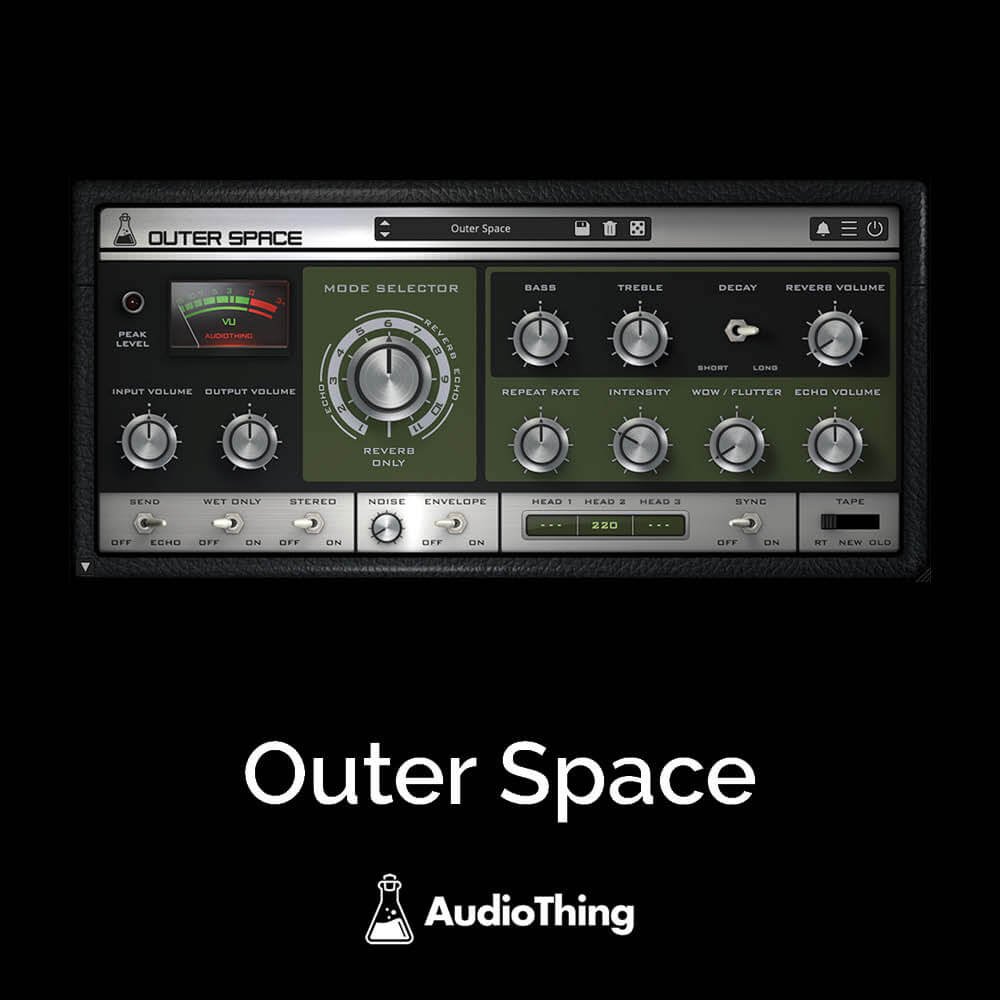 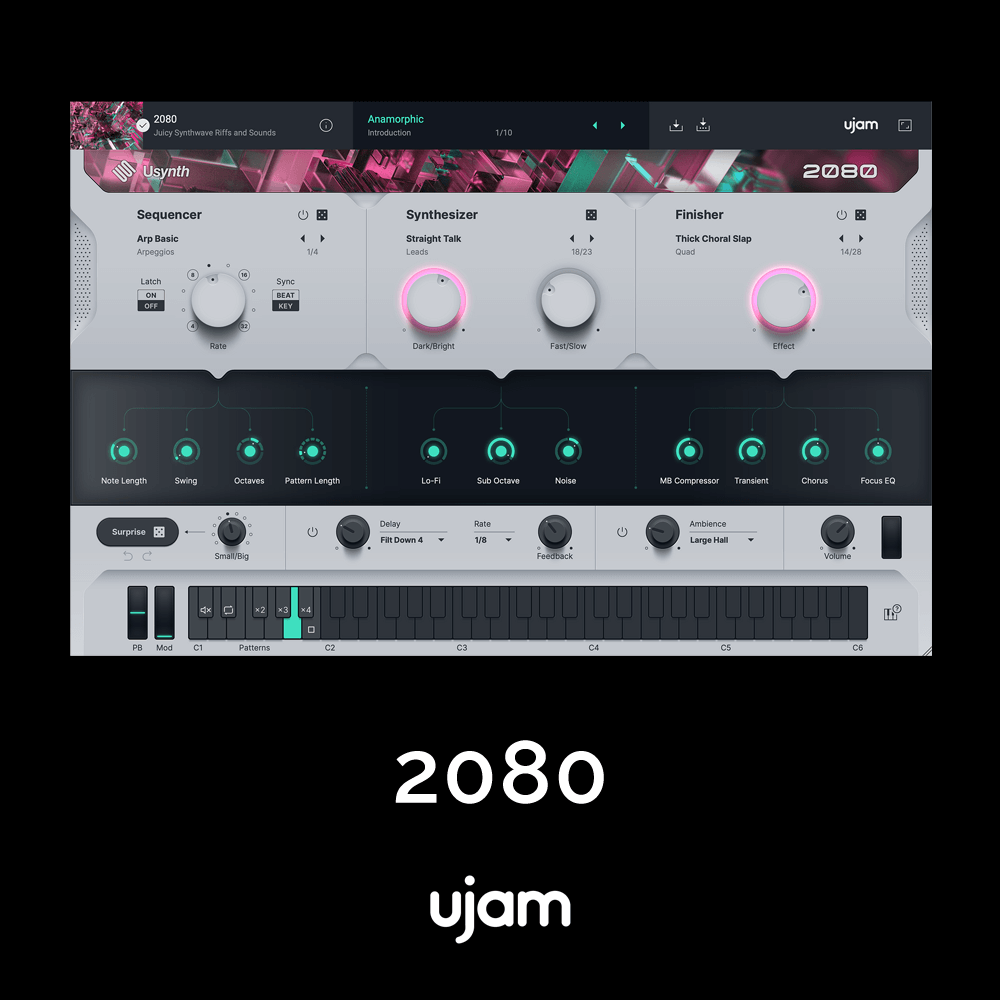