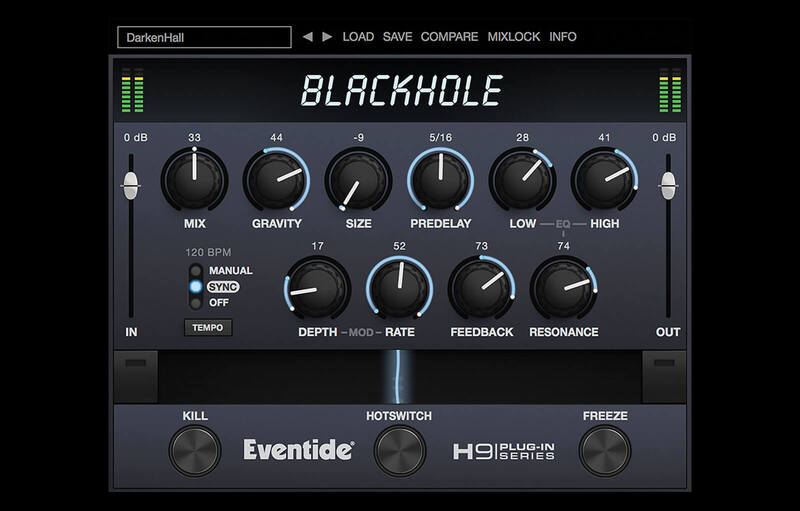 Our Blackhole reverb breaks the rules by allowing you to create virtual spaces that could never exist in reality. It’s also capable of creating musical and subtle effects you’ll find useful for highlighting key instruments or painting a backdrop for your mix.

Most reverbs are earth-bound and constrained by the physics of the real world. Our Blackhole reverb breaks the rules by allowing you to create virtual spaces that could never exist in reality (at least the one we inhabit). At large sizes, its soft attack and lingering, harmonic tails allow it to really shine on guitars, strings and pads. At small sizes, those very same qualities can add an angelic sheen to vocals or turn a simple drum track into an otherworldly rhythm section.

From the Extreme to the Sublime

While it’s true Blackhole is capable of creating space-warping special effects and drones, it’s also capable of creating musical and subtle effects you’ll find useful for highlighting key instruments or painting a backdrop for your mix. Whether you’re at the event horizon or closer to home, Blackhole will inspire and amaze while its intuitive controls will allow you to add that special something to your tracks without a degree in rocket science.

In short, Blackhole is destined to be one of those tools that you turn to time and again when reality just isn’t enough.

This famed, massive reverberator first saw the light of day as an algorithm in our rackmount DSP4000 and remained a favorite in the rackmount H8000FW. For decades studio engineers considered Blackhole their “secret weapon.” More recently, it was ported to our Space stompbox and became the go-to ambient effect for guitar and keyboard layers. With each new version the reverb has been refined and enhanced.

We’ve now perfected the galactic sounds of the Blackhole reverb in native plug-in form. With the Blackhole plug-in, any instrument in your DAW can warp acoustic space and time.

Blackhole was designed to give you extensive control, allowing you to craft your own signature sounds. Included with Blackhole is a carefully curated set of 50 presets that serve as a launch pad for your explorations. These presets cover spaces as small as a room and as large as space itself. 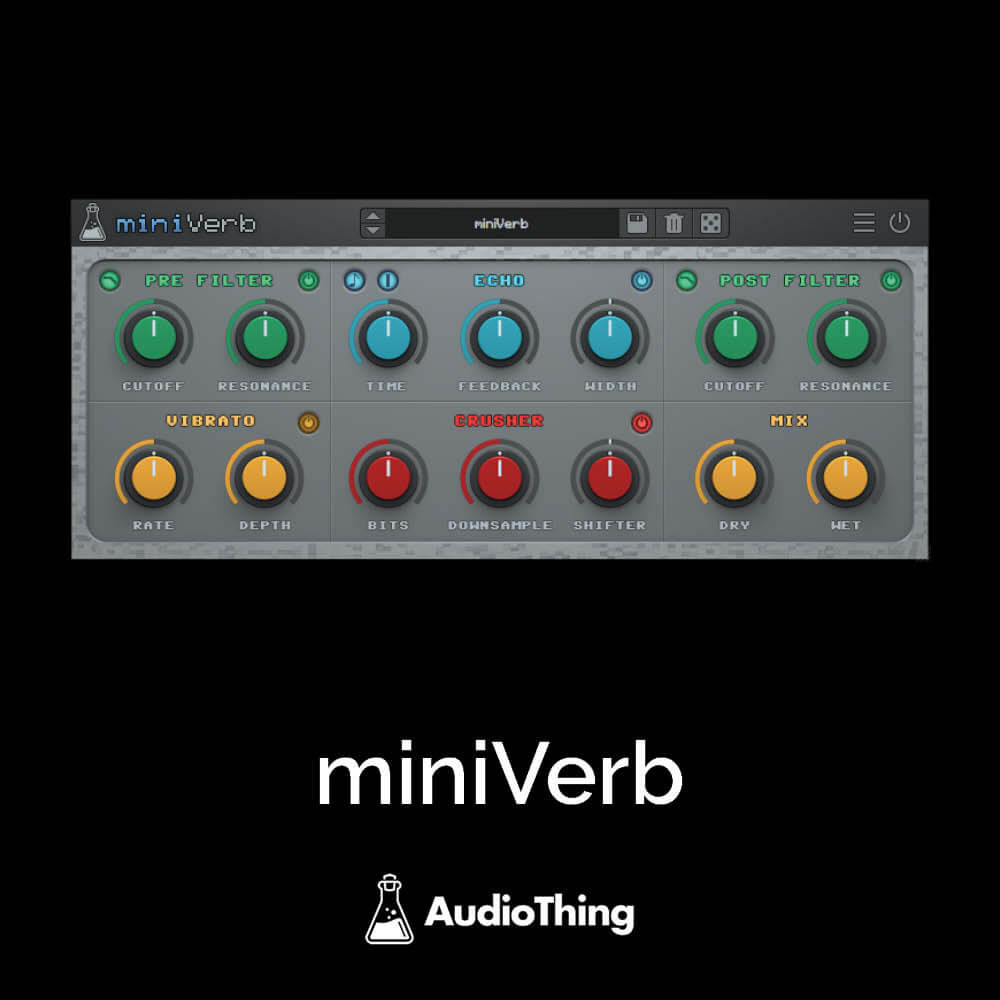 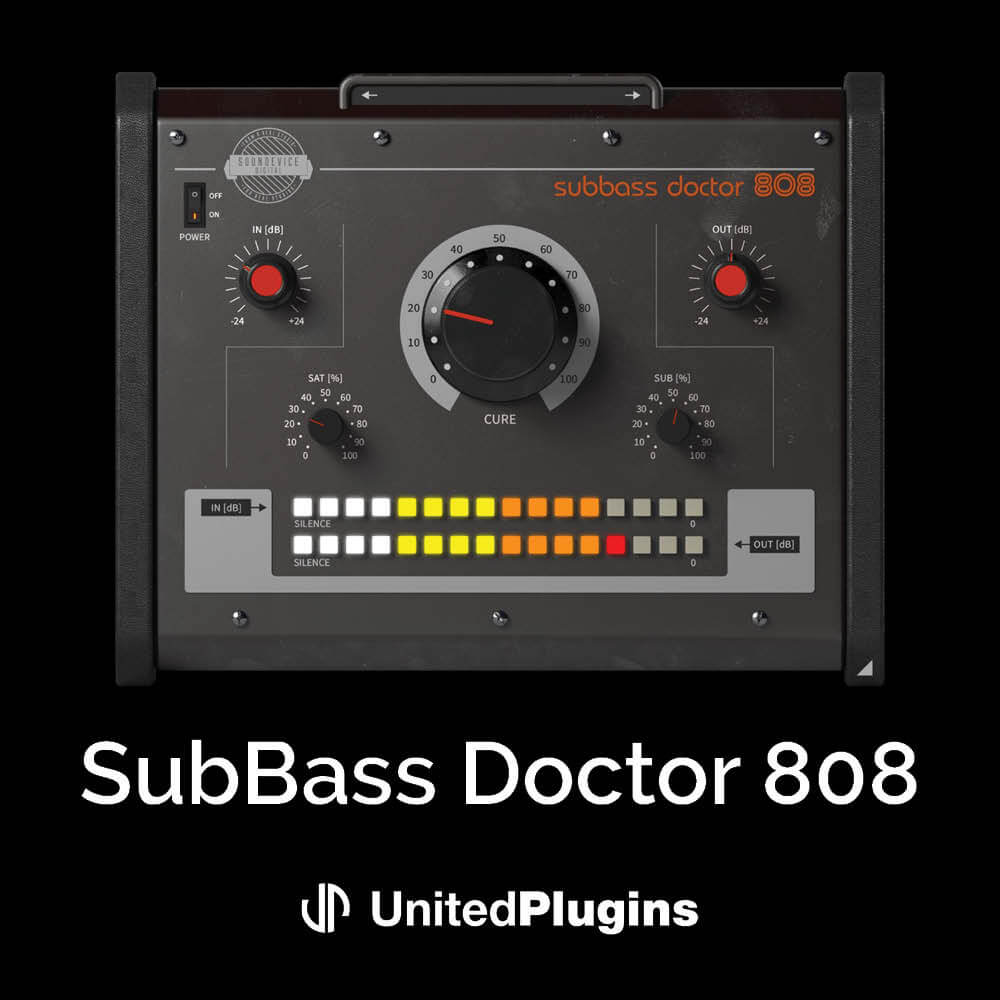 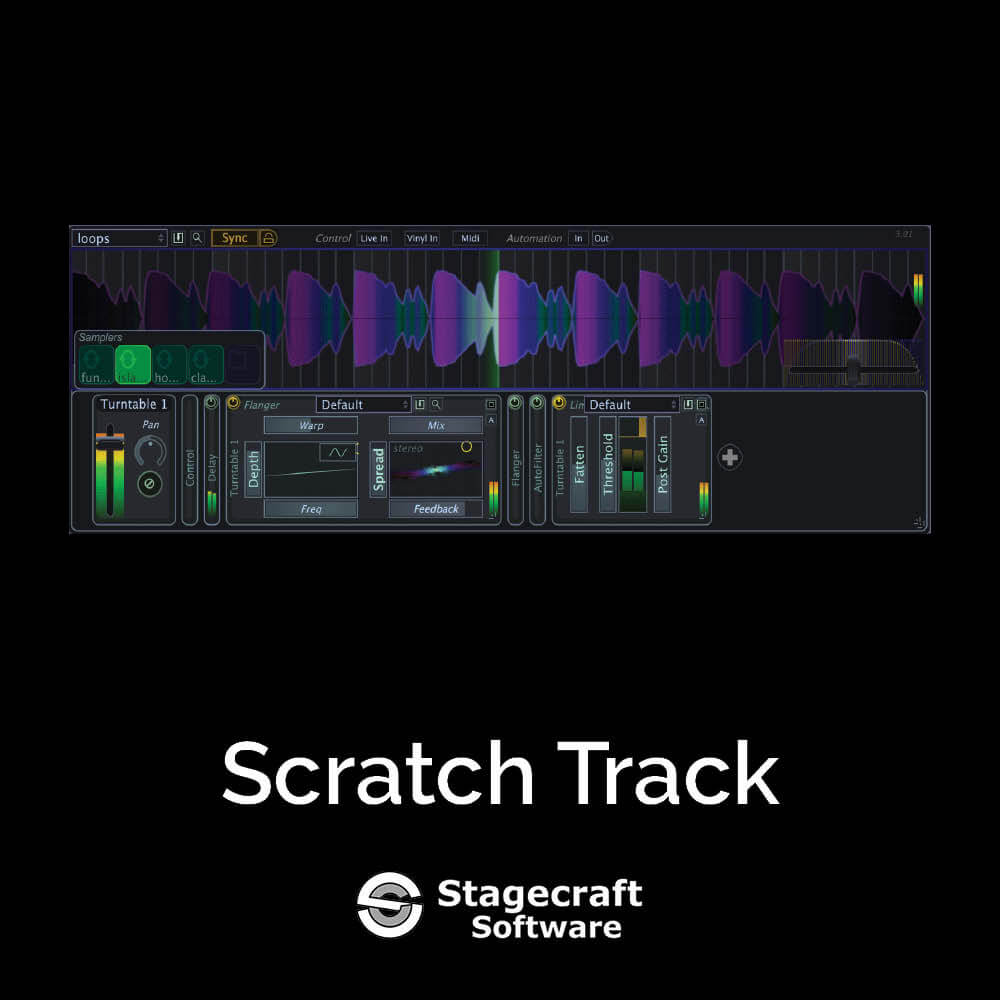 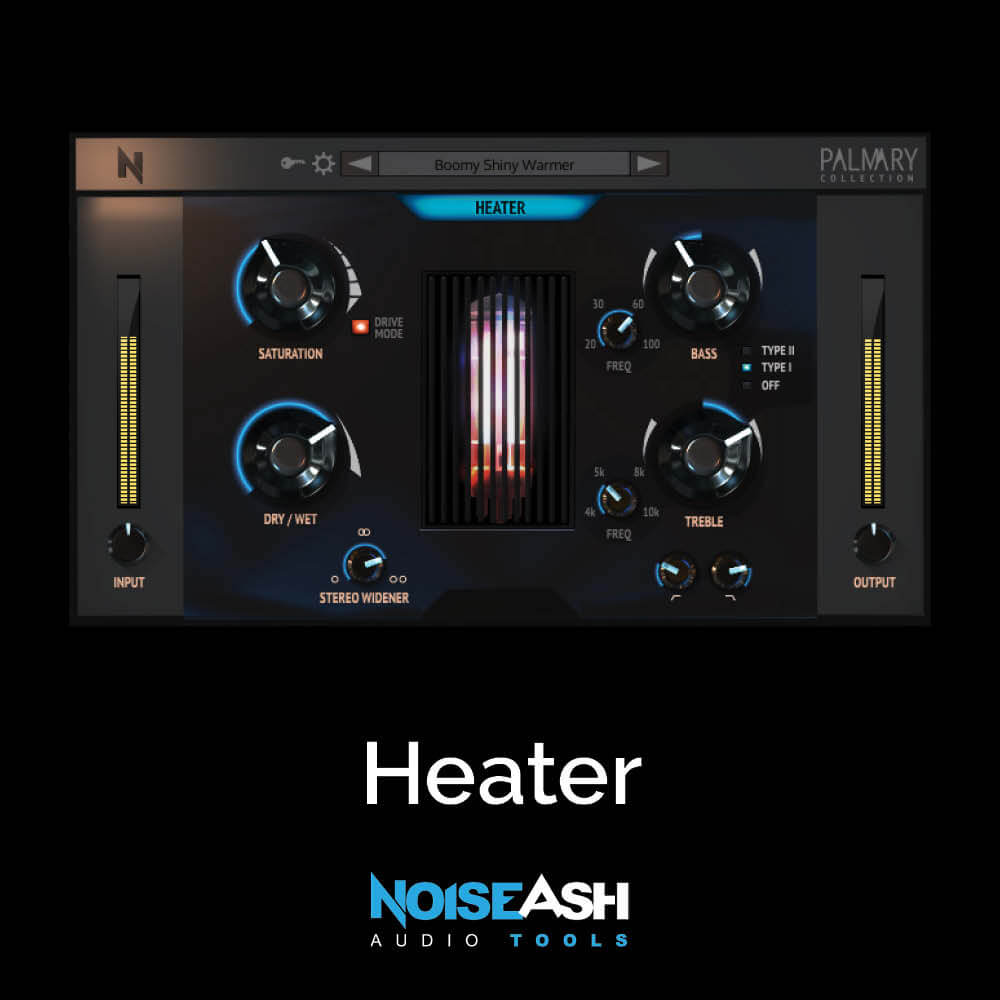 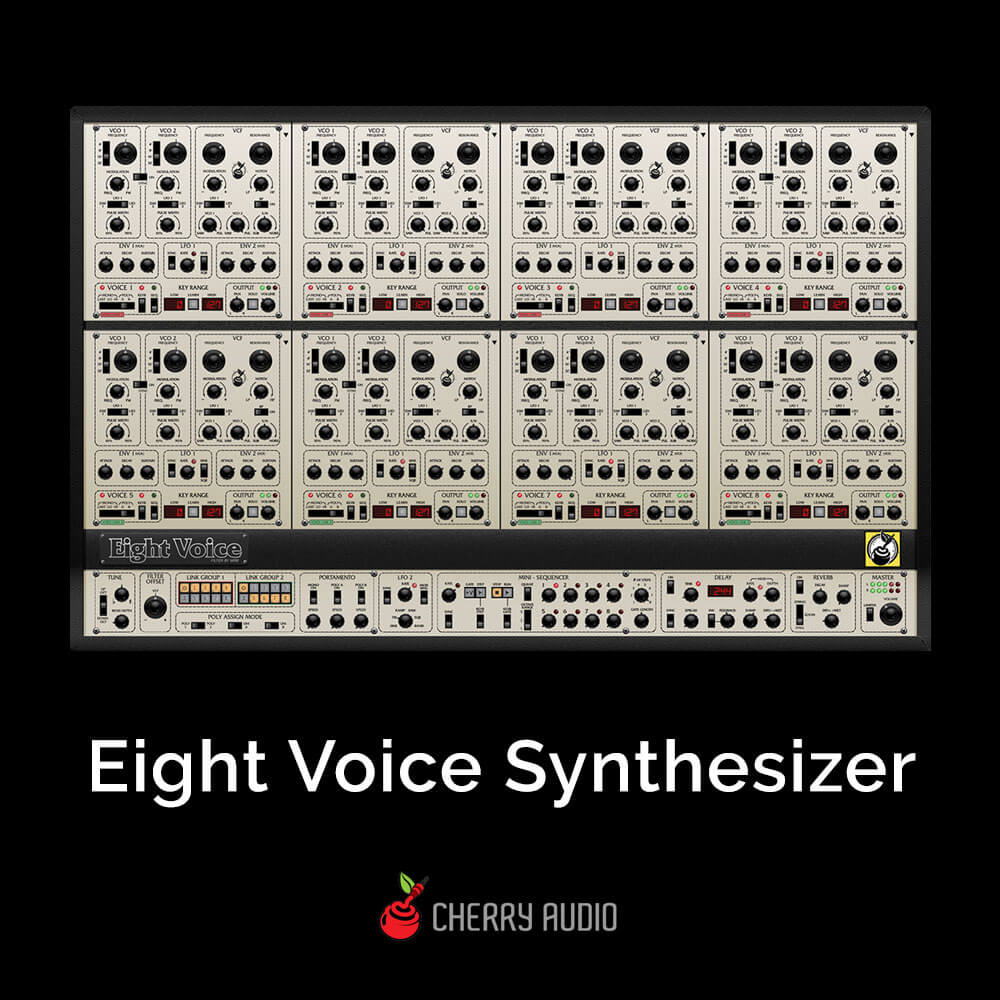