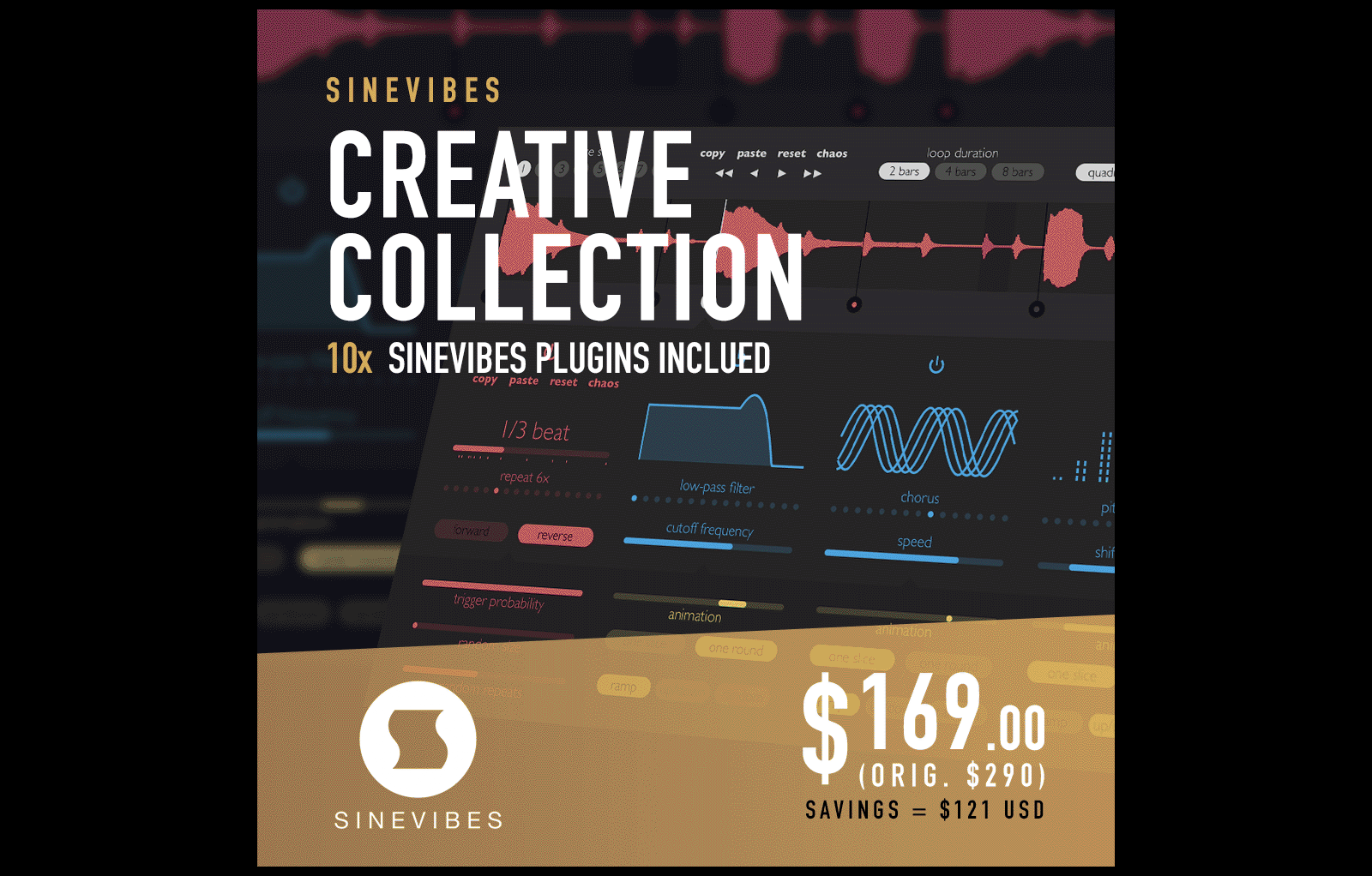 Sinevibes has launched a new Creative Collection bundle with 10 of its most recent Audio Unit plugins for Mac with a huge discount on their total price: $169 instead of $290! 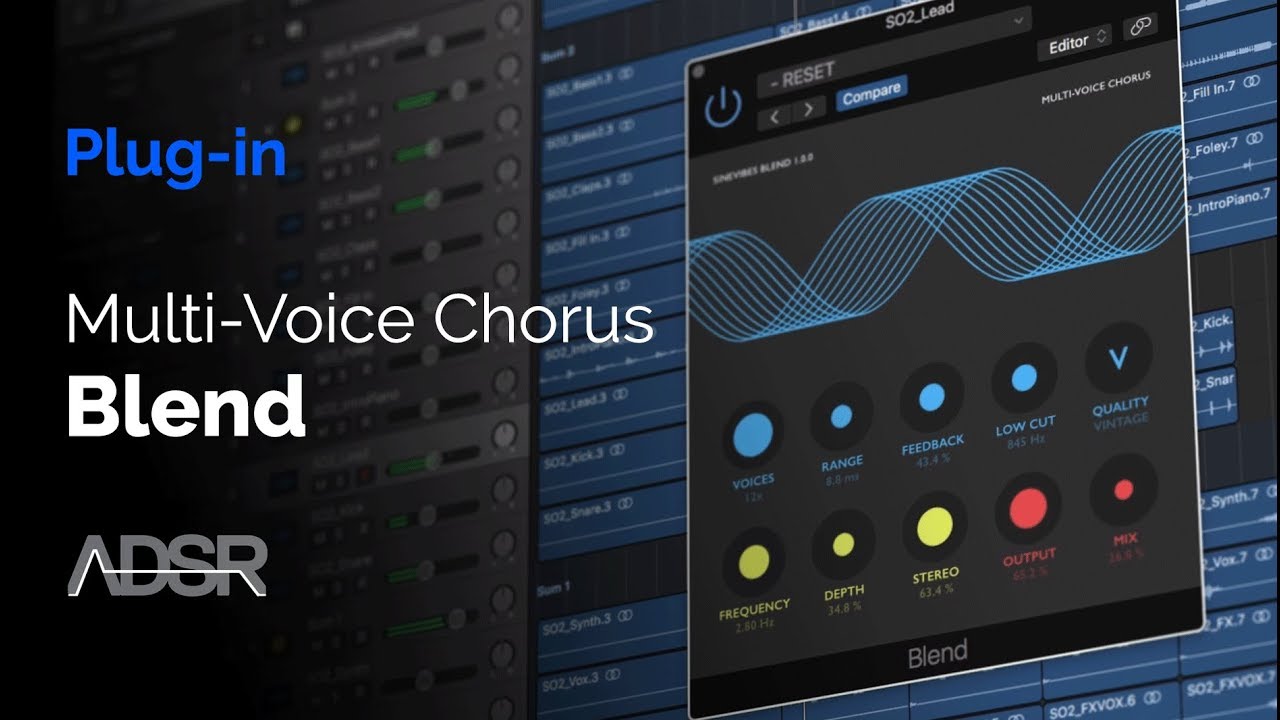 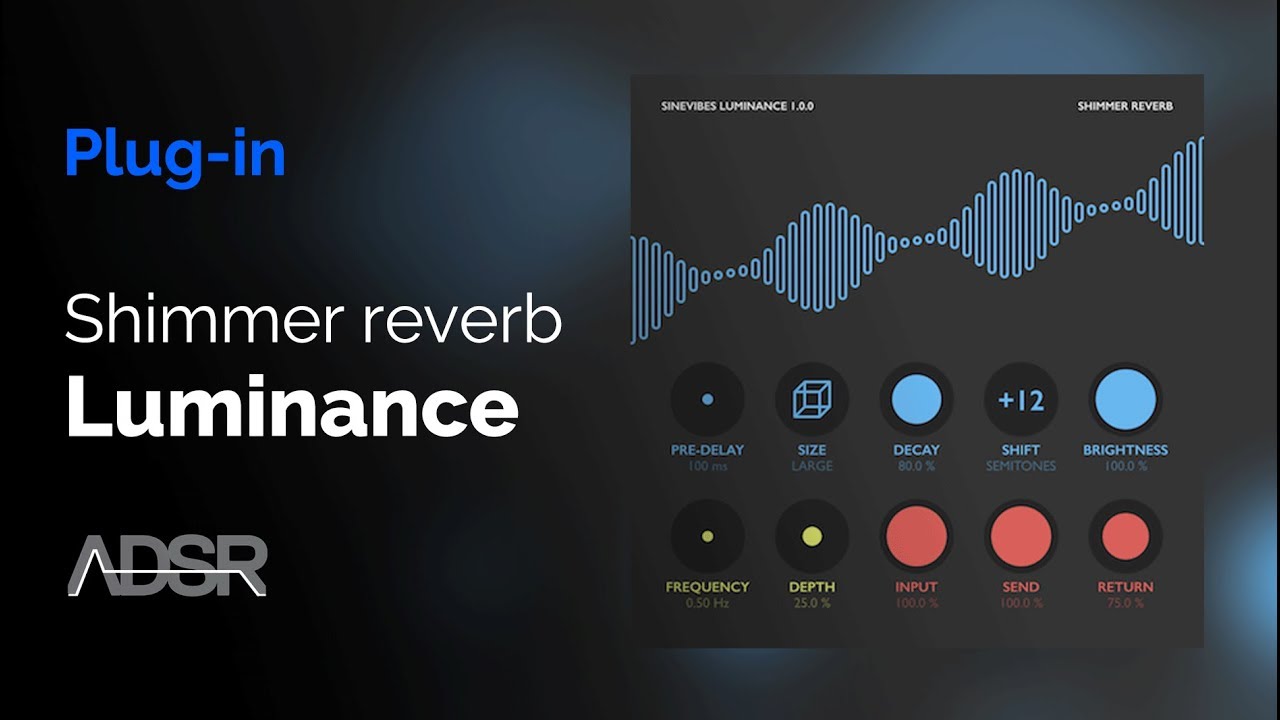 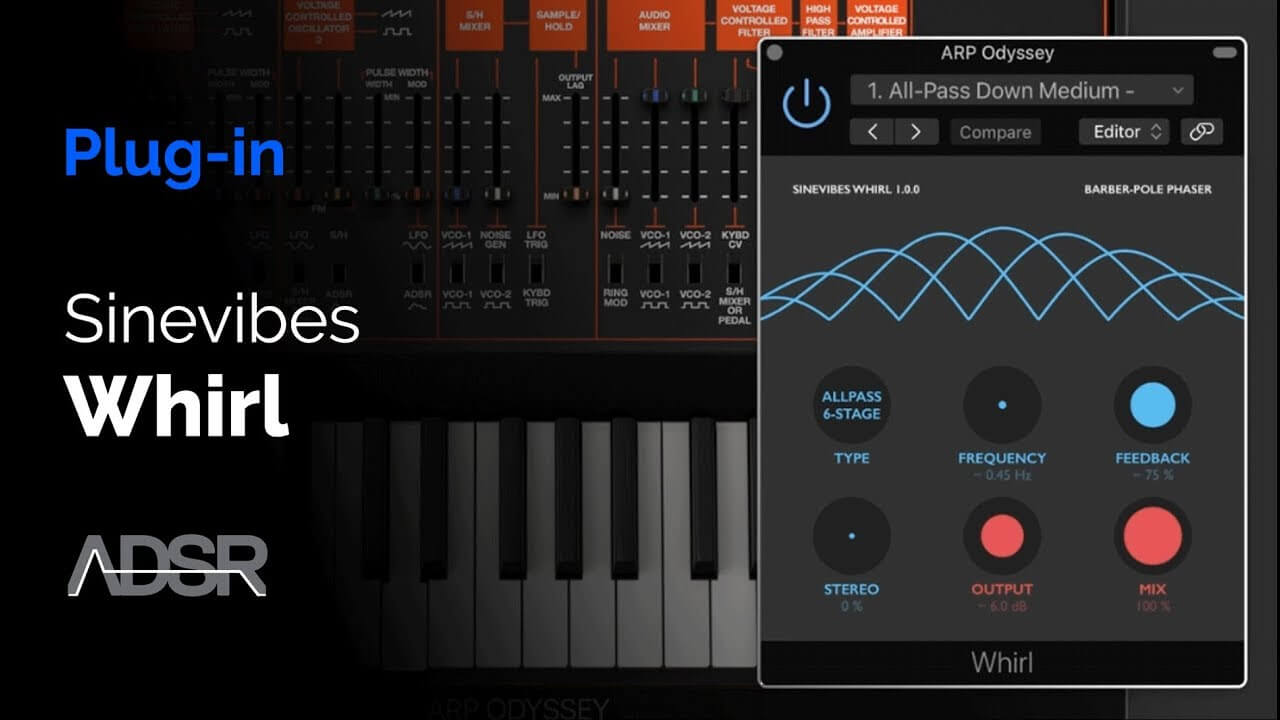 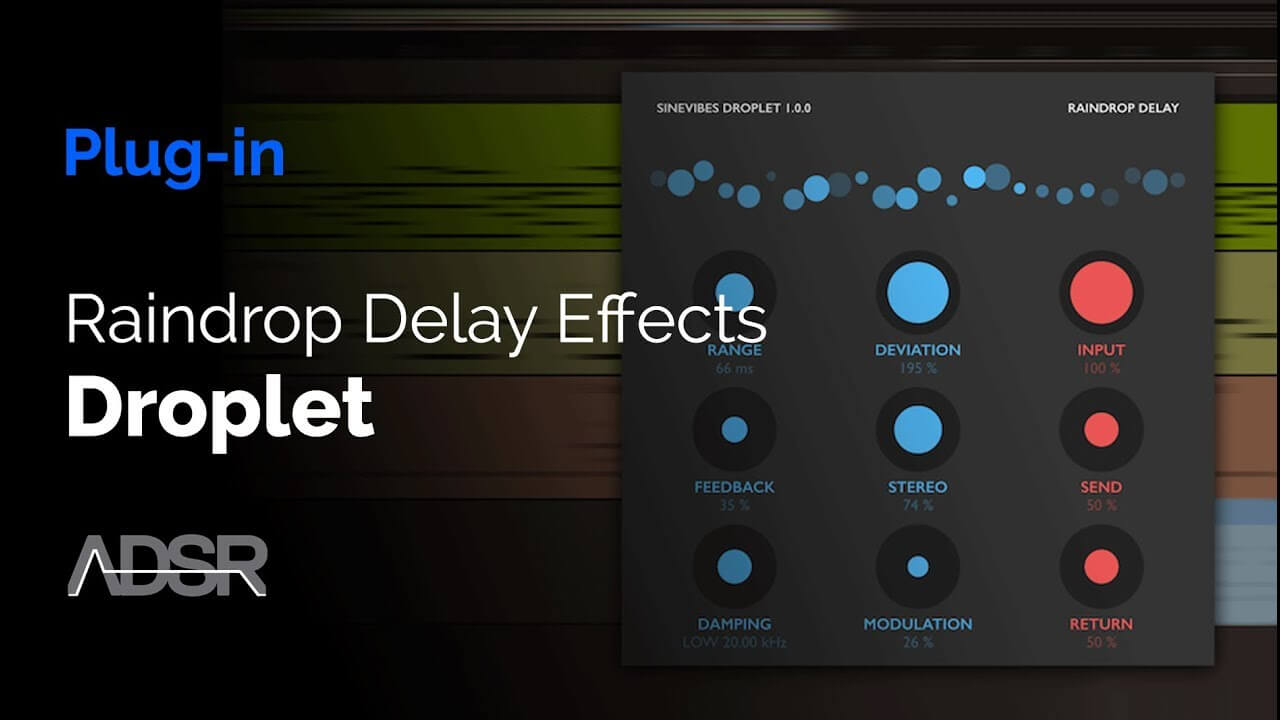 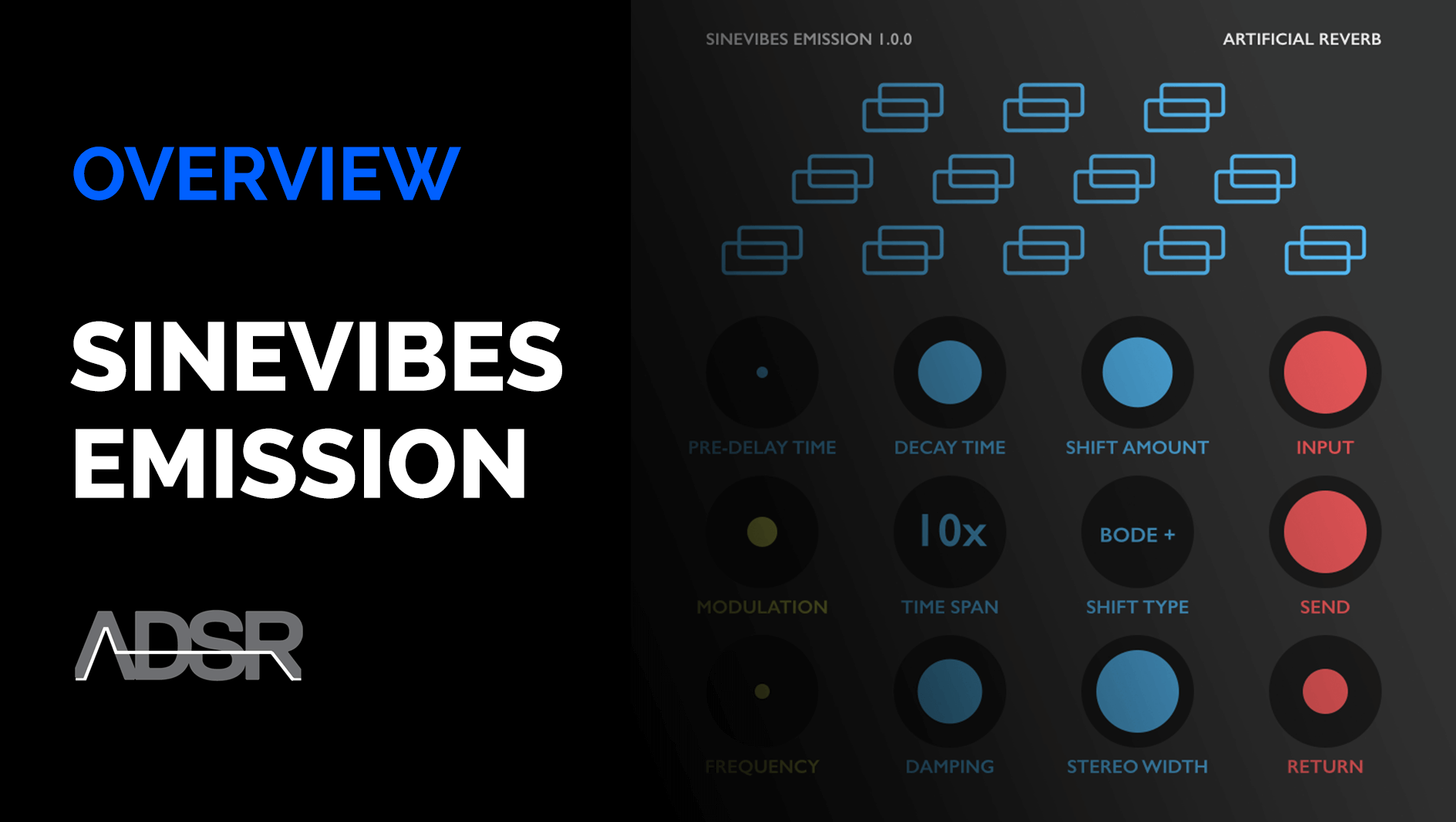 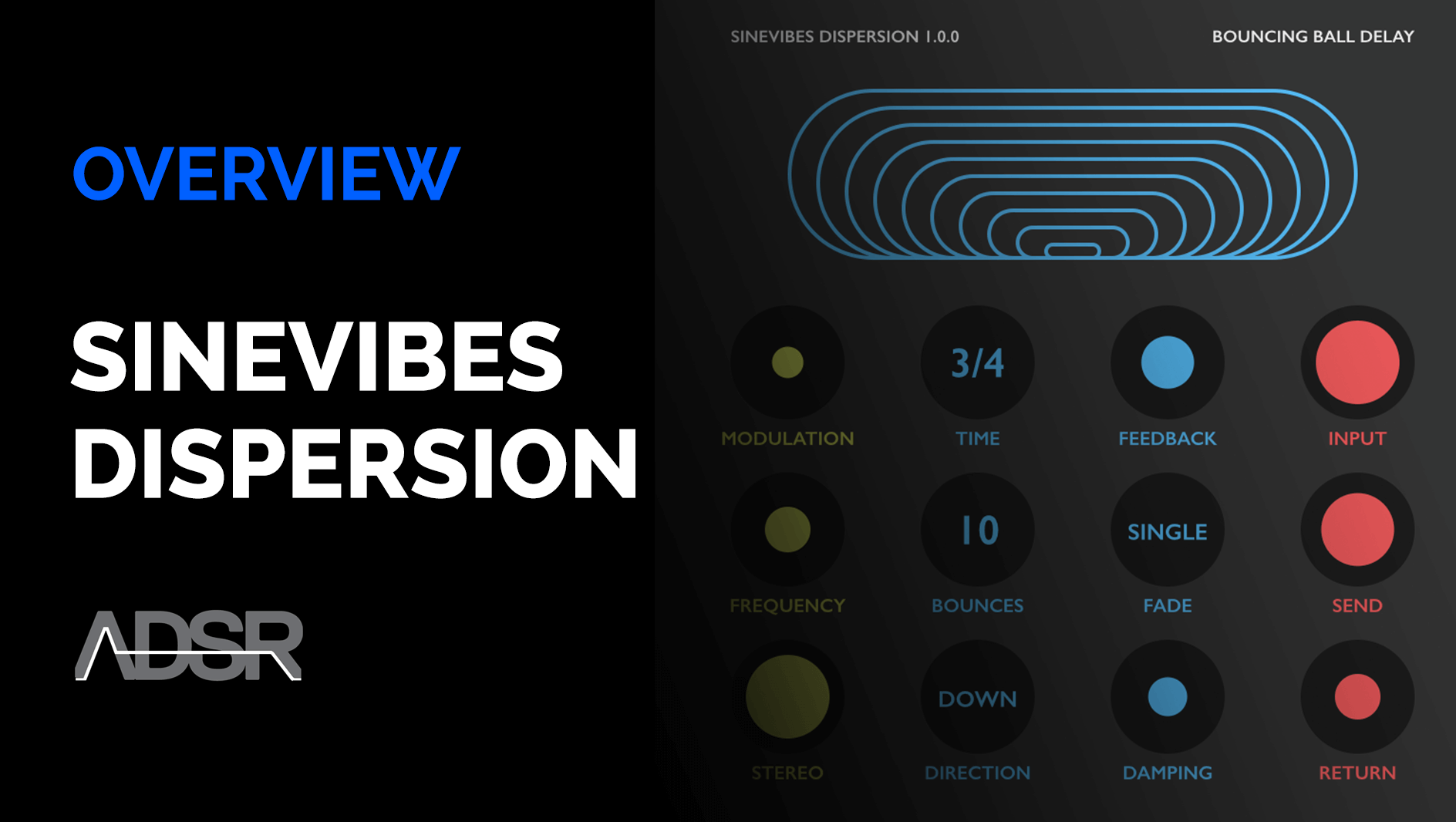 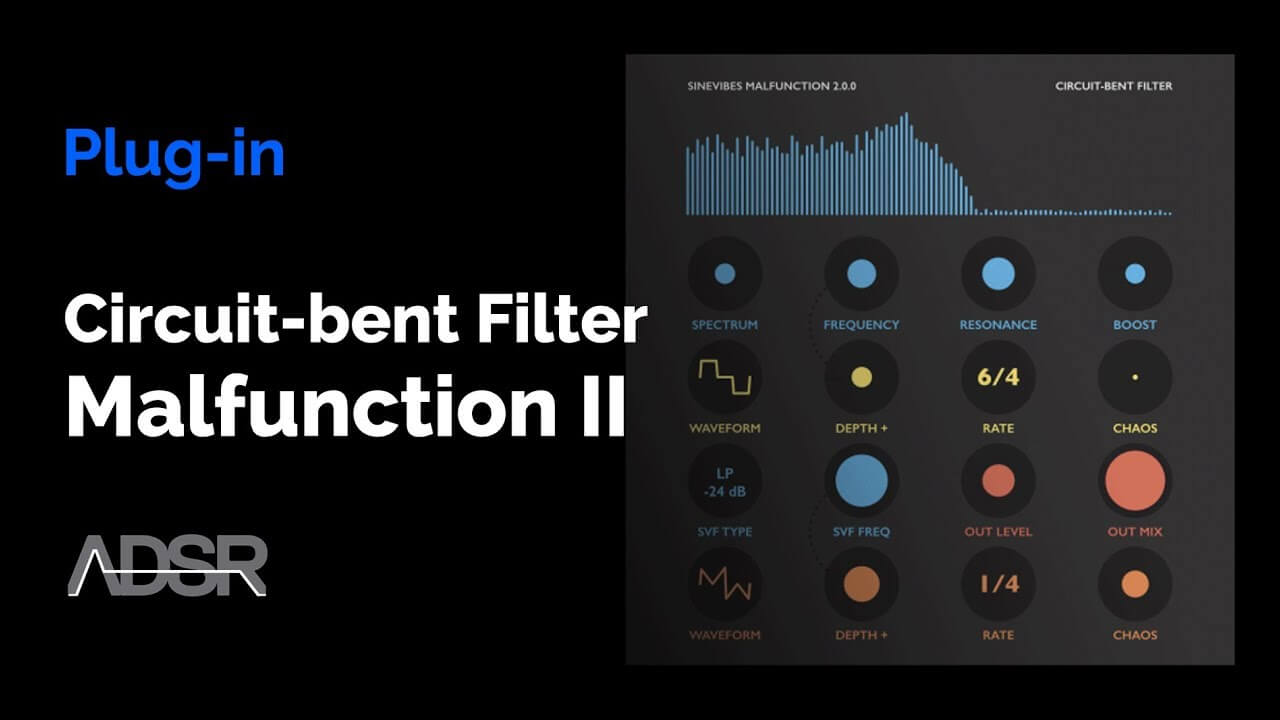 Sinevibes has launched a new Creative Collection bundle with 10 of its most recent Audio Unit plugins for Mac with a huge discount on their total price: $169  instead of $290!

The bundle includes the following plugins:

Corrosion multi-algorithm distortion.  It features 7 distortion curves – from well-known classics to unique Sinevibes-developed “triangle clip” – all of which are 4x oversampled for a bright but clean sound. Corrosion also includes a pre-distortion filter for shaping the effect’s tone, plus a crossover filter that allows to distort only the low frequency band while keeping the high band untouched – making this seemingly simple effect very versatile.

Dipole through-zero flanger. Dipole by Sinevibes is a through-zero flanger effect. It employs two separate playback timelines for input audio, one of them being able to run earlier or later in time in relation to another – plus a trick feedback loop.

Dispersion bouncing-ball delay. Dispersion is a unique delay modeling processor. Via a special formula developed at Sinevibes, it configures multiple delay lines so that their times are spread in a non-linear fashion – but always summing up to a defined rhythmical duration.

Stutter Stutter is a self-randomizing audio repeater. Altogether, Stutter is an easy-to-operate, highly useful experimental tool that turns anything into a chaotic rhythm or a grainy, time-stretched texture.

Eternal barber-pole flanger. To accomplish this unique “barber-pole” effect, Eternal uses an array of three stereo flangers and six bespoke, thoroughly calibrated low-frequency oscillators. And since these oscillators have a “through-zero” design, it allows Eternal to seamlessly go from downwards to upwards motion and back at your fancy.

Malfunction circuit-bent filter. A filter with intentionally broken connections and erroneous math that produces very special, hissy and screaming distortion. To tame this dramatic effect the plugin includes a low-pass pre-filter with a booster, as well as an output gate followed by a multi-mode filter.

Droplet Droplet is a plugin for modeling “raindrop delay” effects. It is based on a chain of 24 randomized delay lines, specially configured to produce a sound similar to drops of rain or small particles falling onto a surface.

Whirl  Whirl is a plugin for creating “barber-pole” phaser effects – with spectrum sweeps that go upwards or downwards in a seemingly endless fashion. It includes two distinctly different modes: first is a classic phaser based on the Bode frequency shifter that creates dramatic, wide-range spectrum swirls.

Blend Blend is a multi-voice chorus effect, comprised of up to 16 separate layers. Each layer actually is a chorus effect on its own – with dedicated modulation generator and feedback loop.

Stream Stream is a delay sequencer Audio Unit plugin for Mac. It features an array of 32 individual delay taps routed sequentially one after another, with gradual or stepped feedback. 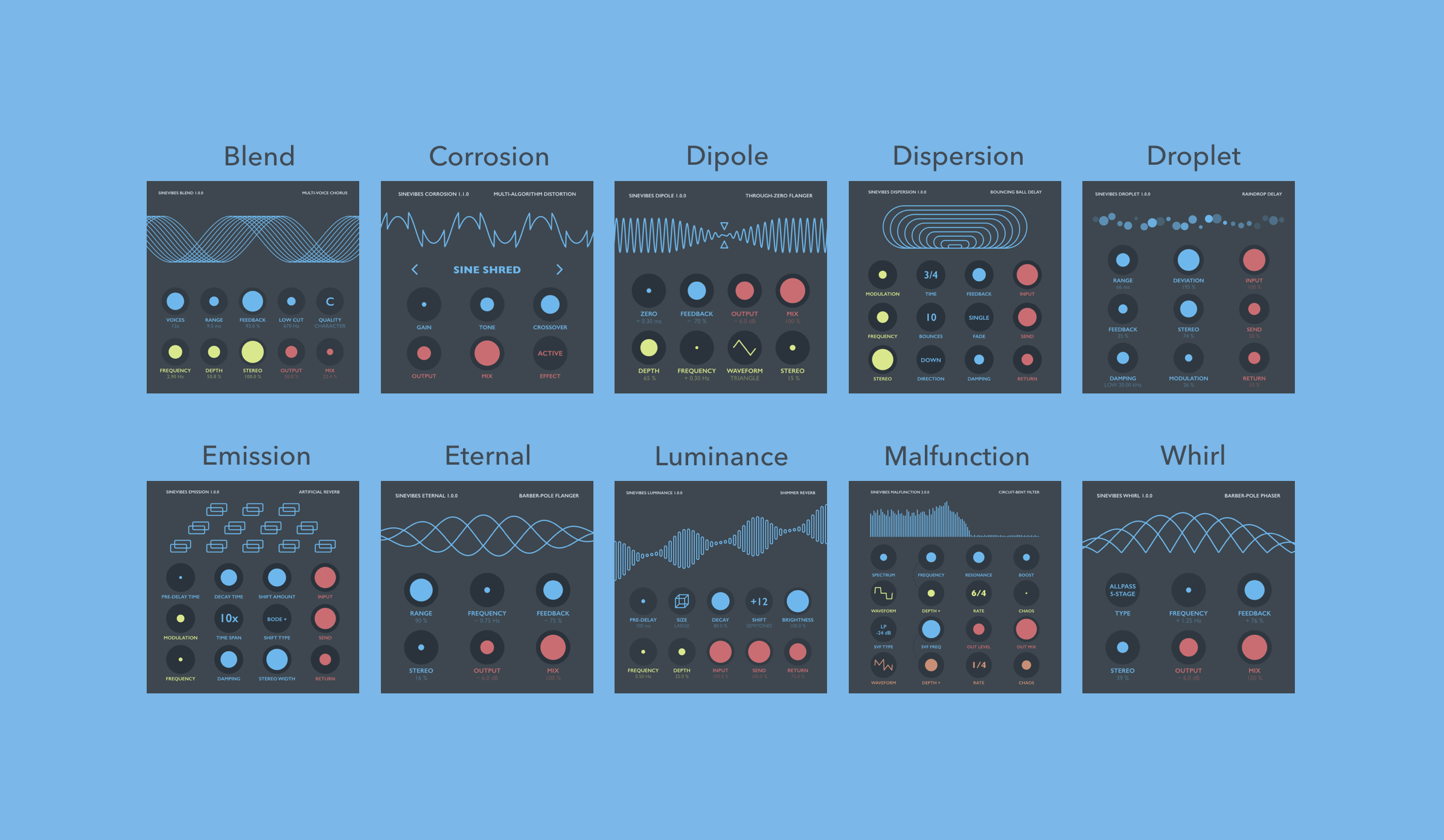