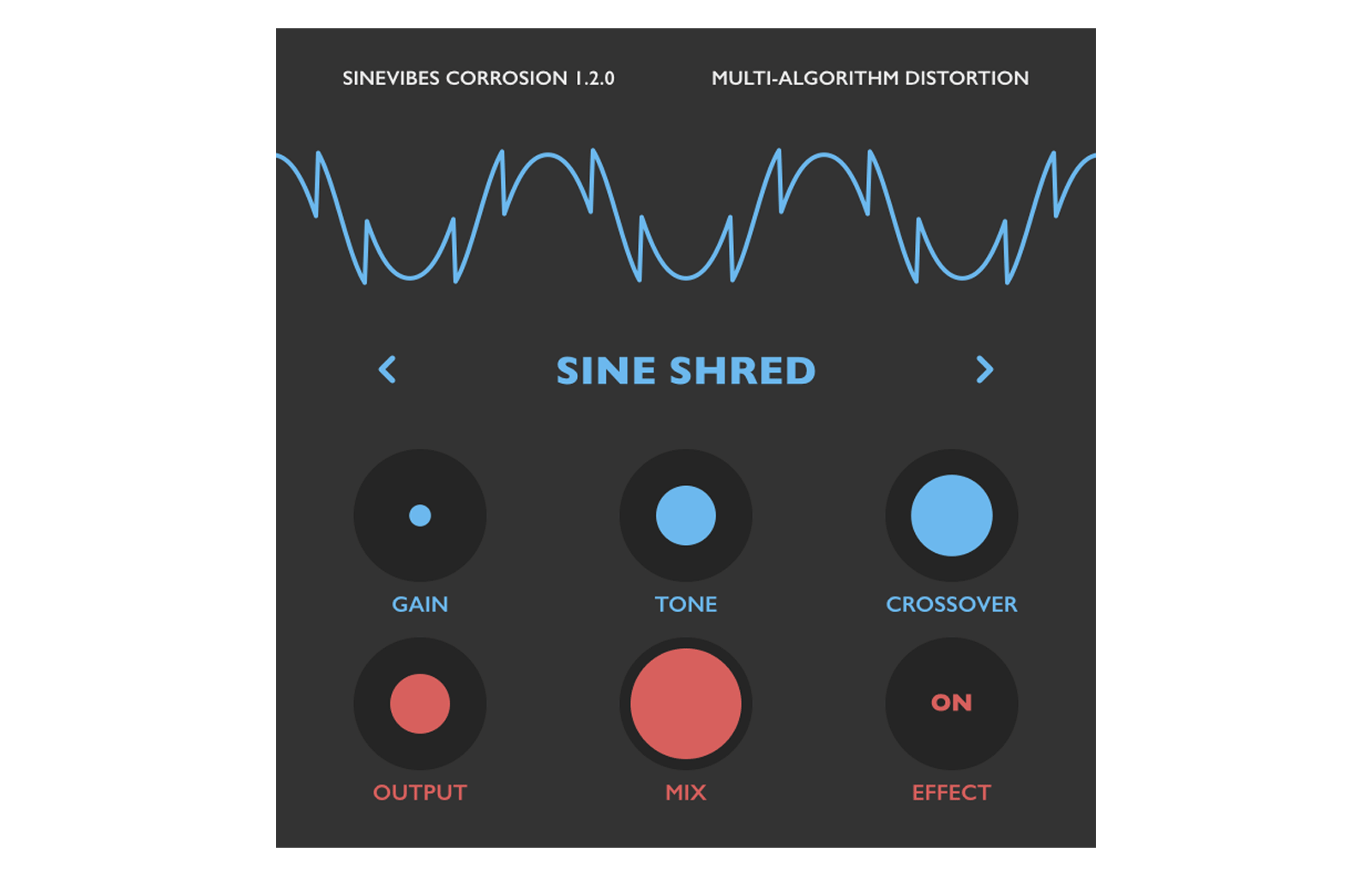 Corrosion is a multi-purpose, multi-algorithm distortion processor. It features 9 distortion curves – from well-known classics to unique Sinevibes-developed "triangle clip" – all of which are 4x oversampled for a bright but clean sound. 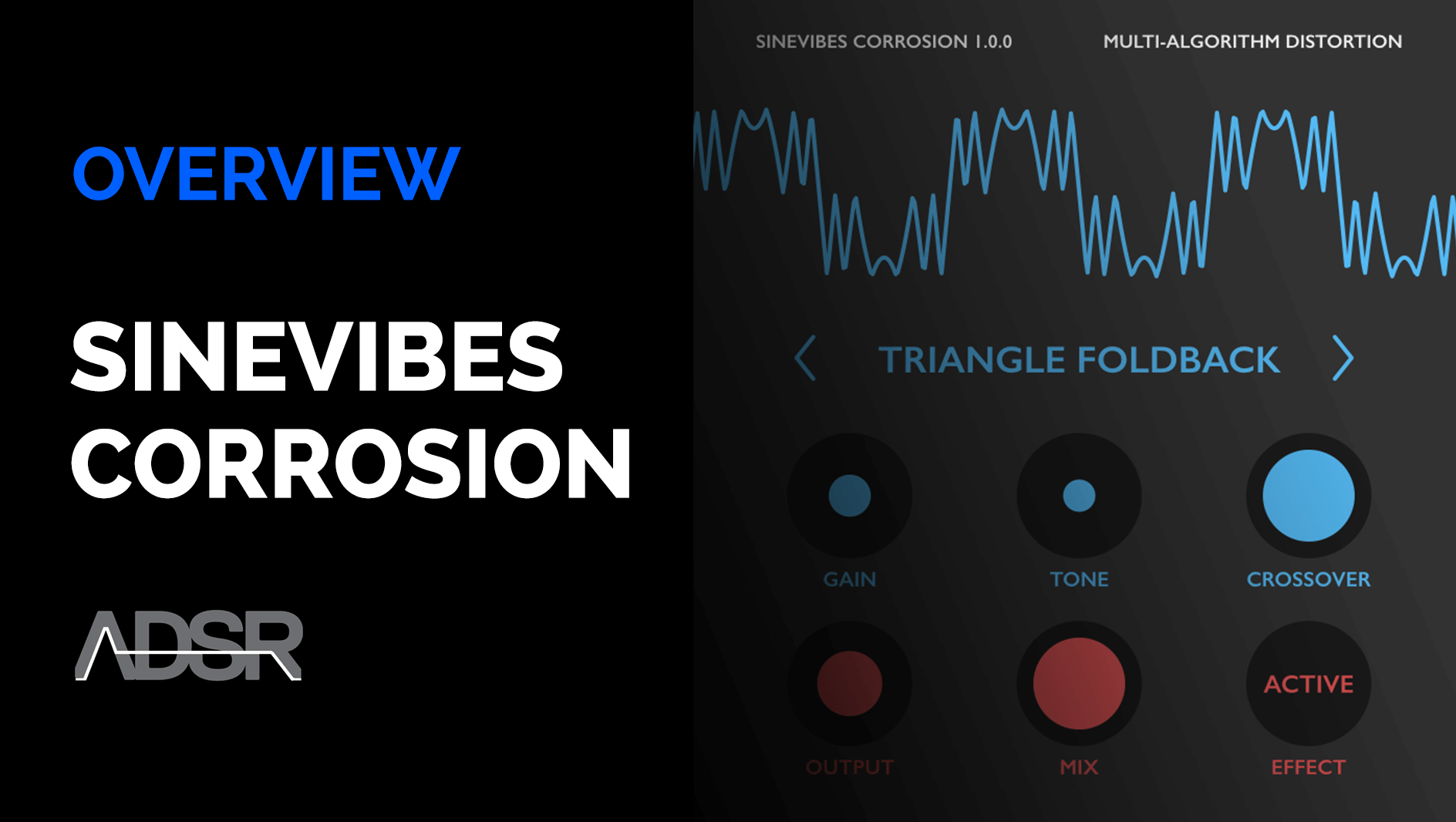 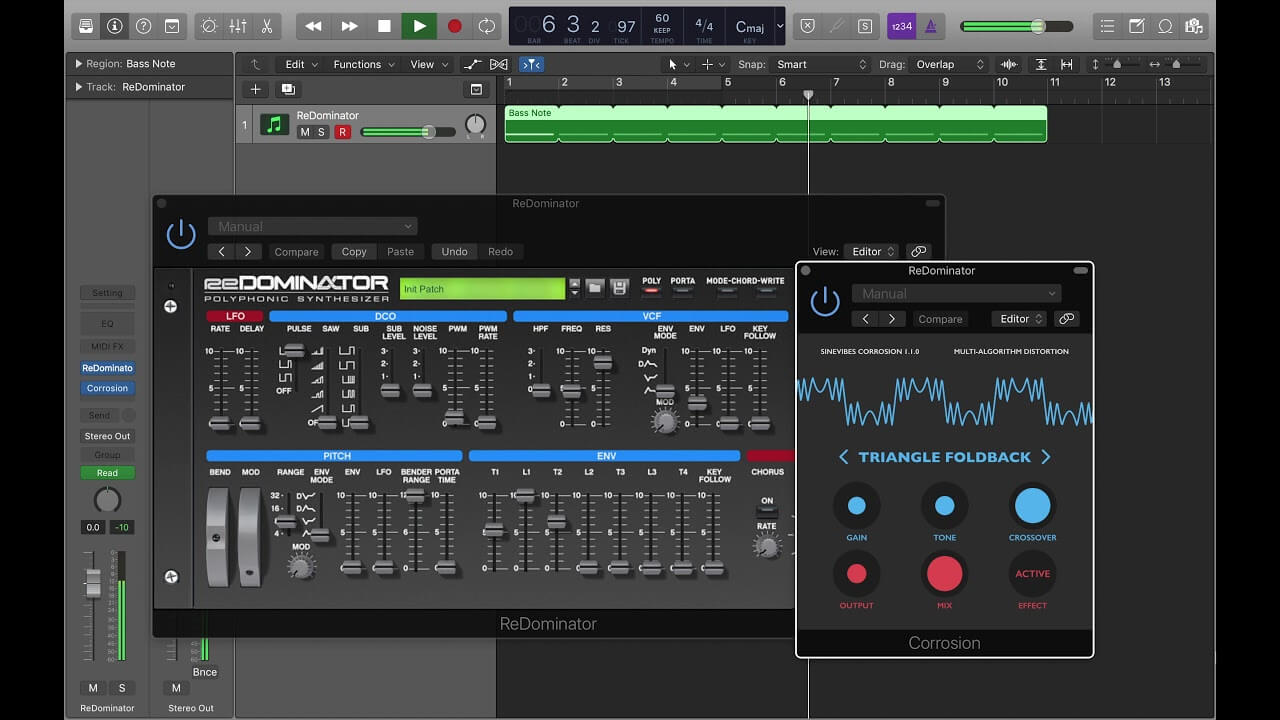 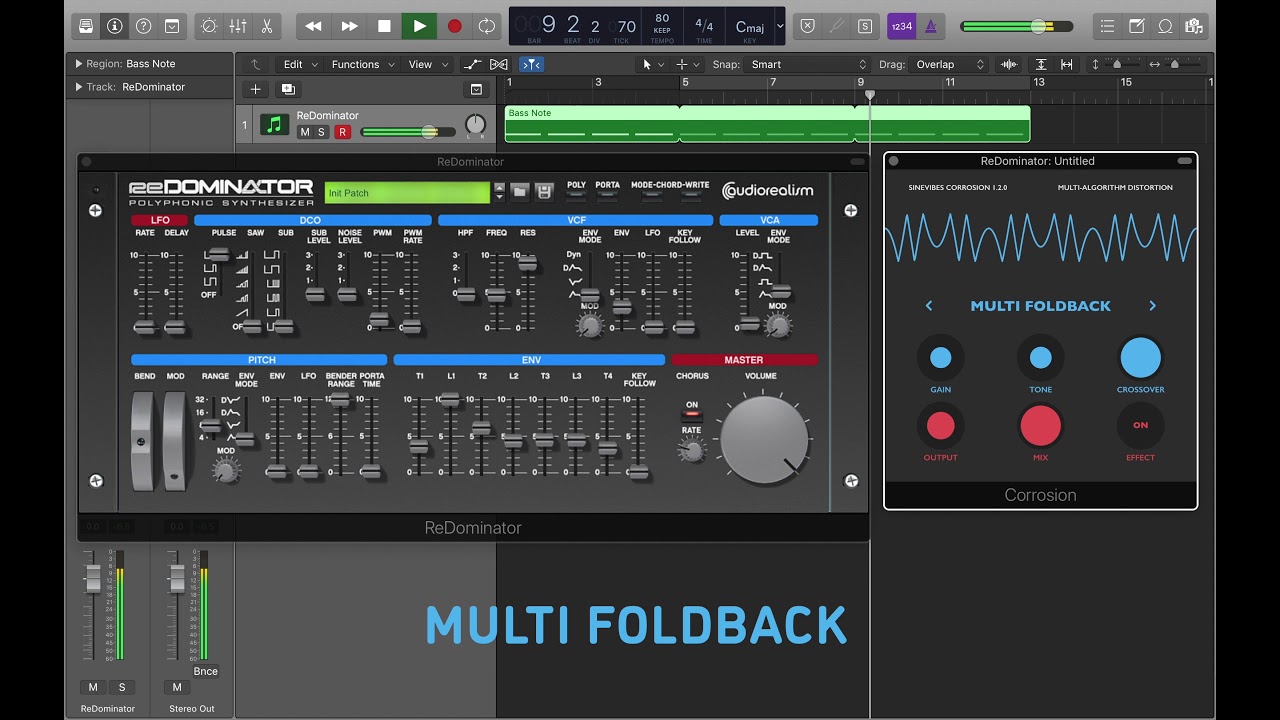 It features 9 distortion curves – from well-known classics to unique Sinevibes-developed “triangle clip” and “sine shred” – all of which are 4x oversampled for a bright but clean sound. Corrosion also includes a pre-distortion filter for shaping the effect’s tone, plus a crossover filter that allows to distort only the low frequency band while keeping the high band untouched – making this seemingly simple effect very versatile.

As always in a Sinevibes product, Corrosion includes a color-coded user interface with a clean and simple layout. It has good contrast and highly legible typography that work well in both studio and outdoor lighting. Plus, thanks to its animated elements, Corrosion always brings a touch of fun and enjoyment to your workflow.