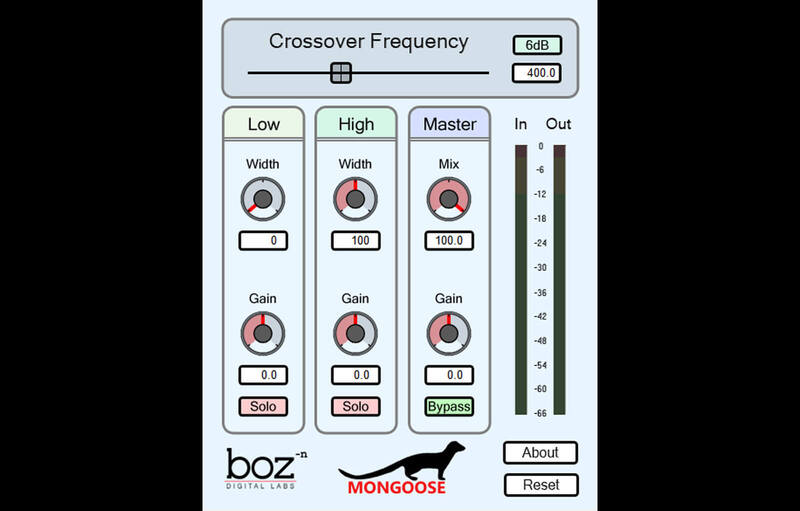 Mongoose is a mid-side processor that sums all frequencies below a selectable crossover to mono, creating a clean, spacious mix with a punchy center image and focused bass, while ensuring excellent mix translation.

One of the best-kept secrets of mixing records is referred to as the “black background” effect. Well, it’s not a secret insofar as you’ve heard it on classic records for decades. How to achieve it is quite another story. The concept is as follows: If you think in terms of instruments and voices as colors projected on a black screen; the contrast makes the colors appear that much more vivid and defined while maintaining a cohesive overall image. In DAW mixing, the exceptional ability of digital sampling to capture bass, even in the inaudible range, turns your background gray, clouding your mix.

Why does this happen?

Bass frequencies act omnidirectionally, whether they occur as waveforms in reality space, or as “1s” and “0s” in the digital realm. That means they permeate the stereo field. When you consider that left and right are all we really have in stereo and that the center image is an illusion, an instrument, with a preponderance of lows, even though inaudible, can unbalance a mix in a way that’s difficult to audibly pinpoint (an effect more noticeable in headphones, subconsciously drawing your attention). Keep in mind that instruments overlapping in the low- and low-mid frequency range will combine and reinforce in uneven and unpredictable ways. The result is a mix that’s smeared and muddy in the lower frequencies.

Some mixers and mastering engineers suggest using a high-pass filter on every track as a starting point, but that runs the risk of thinning out the mix, taxing CPU resources better used for creative ends, and also eating up headroom—so no net gain there. OR, you could simply put the Boz Digital Labs Mongoose on your 2-bus and you’re moments away from achieving this arcane skill of A-list mixers and mastering engineers.

Mongoose works its magic by summing low frequencies to mono so that equal levels occur left and right, which focuses them in the center image, leaving plenty of room on the sides for instruments.

Mongoose has a simple, no-frills interface, focusing all of your CPU resources on sound and function. The slider across the top sets the crossover point, below which, everything is summed to mono with either a 6dB or 12dB slope (your choice). Once set, its three sections, Low, High, and Master, give you control over gain and width below the crossover, above the crossover, which is the side information, and master mix, gain, and overall bypass. The Low and High sections also have a solo feature so you can hear exactly what you’re doing in each region.

While it would be perfectly legal to refer to it as a mid-side processor, what sets Mongoose apart from any other M-S device is how easy it makes it to achieve universal mix translation and mastering-quality results via a simple, but very powerful set of controls. Mongoose enables you to sculpt the width, depth, and contrast of your mix in myriad ways—and it does it without the phase cancellation that occurs in other spatial processors. Make a mix as narrow or wide as you please, sum it mono in your DAW or mixer, and your instrument balances remain intact.

Additionally, if you like to move in and out of the stereo field, for example, going wide to add excitement to a chorus, you can automate the width of both the Low and High sections.

Keep in mind that our job as mixers is essentially the same as that of a magician: to create a satisfying illusion in the mind of the audience. So while left and right is all we have in stereo, mono bass summing focuses the center image while creating the illusion of greater space in the stereo field, which in turn simplifies the mixing process. Mongoose makes it easy to achieve a focused and punchy center image with as much width on the sides as you like.

You’ll have your Aha!! moment when you put Mongoose on your stereo mix, set the crossover at around 180Hz, narrow the low-frequency gain to 50%, widen the High section’s width to 120% and boost a little bit. Use the bypass for an A/B comparison.It’s like having a button that switches from demo to master. 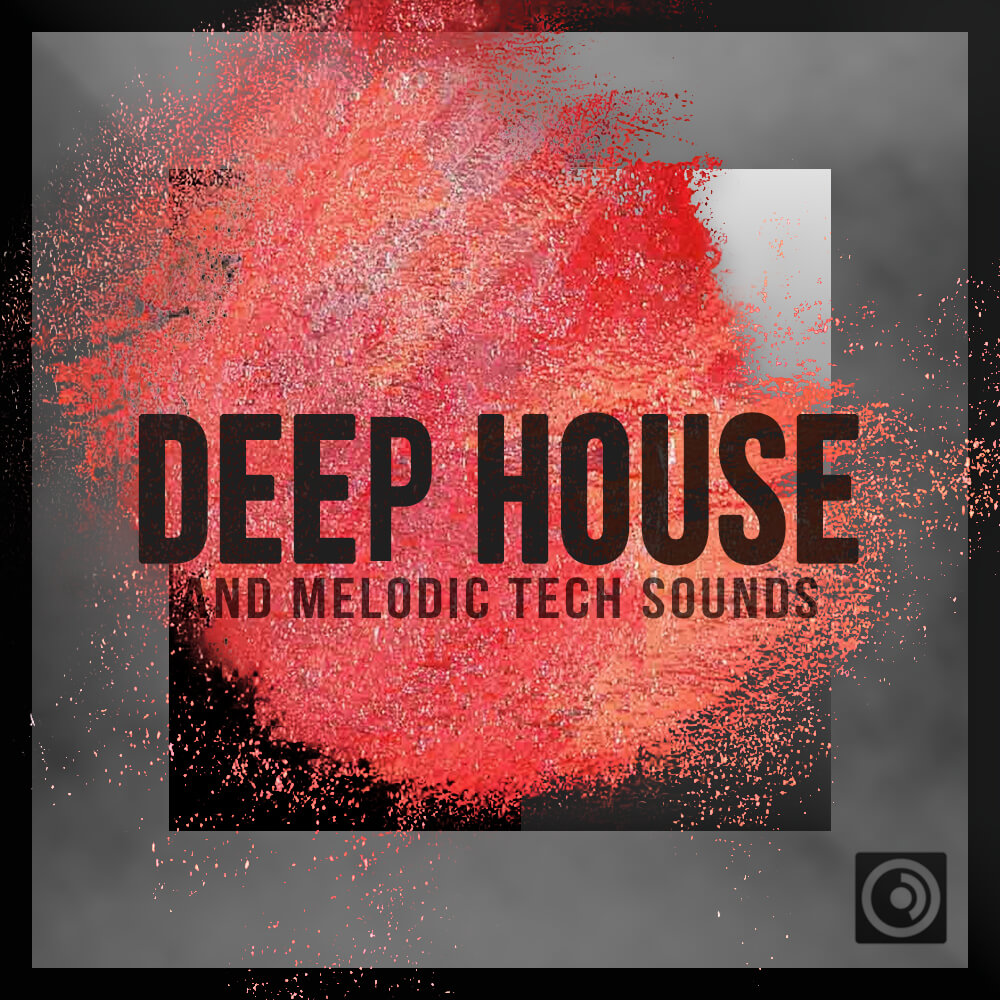 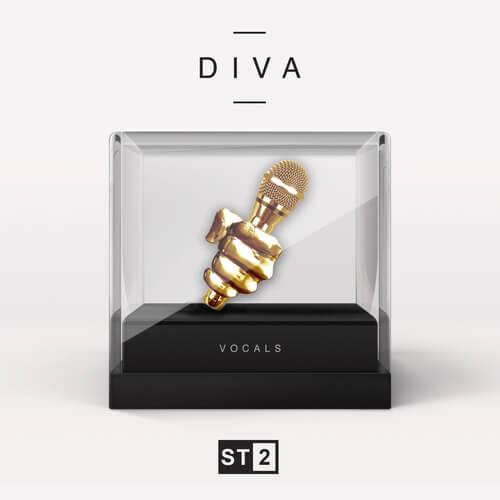 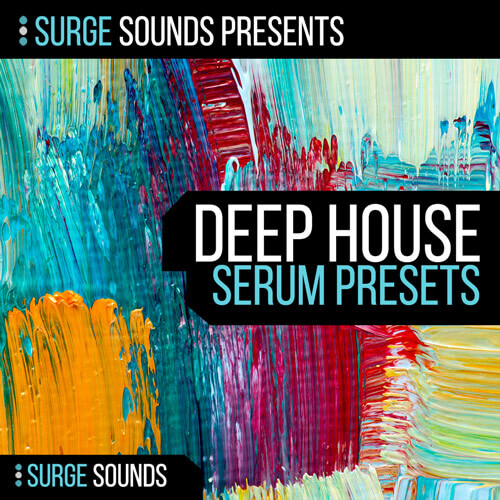 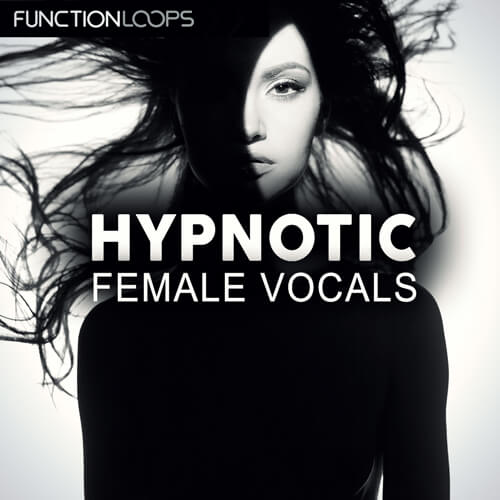 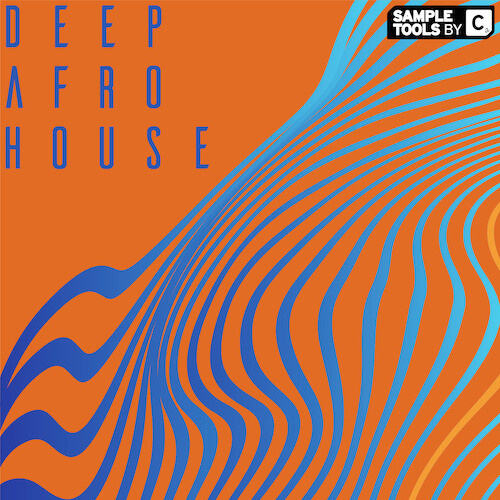